All the new series and movies to watch on Netflix, HBO GO, Prime Video, Apple TV +, and Disney+ Hotstar this December 2022. Spend this Christmas season by watching deliciously salacious shows that will give you the feels.

‘Tis, after all, is the season to be binging.

All the new series and movies worth streaming on Netflix, HBO GO, Prime Video, Apple TV +, and Disney+ this December 2022:

The new generation of Upper East Siders have their hands full as Gossip Girl continues to wreak havoc on their lives from behind the scenes. Will they be able to keep their secrets safe or will Gossip Girl reveal them all? This season also sees the return of a villain from the OG series.

While everyone undoubtedly knows who Robert Downey Jr. is, not a lot of people may know his father. The late director had a storied career with numerous films under his belt along with an interesting relationship with his son. This Netflix documentary, which was shot over three years, delves into both through the lens of Robert Downey Jr.

Connie seems to be set up for life: she’s going to marry Sir Clifford Chatterley and enjoy her life of wealth and privilege as a Lady. However, when he returns from the First World War crippled, she feels like a prisoner and falls for the gamekeeper of the family estate.

The show’s final season finds everyone anxiously waiting and preparing for the inevitable war that’s to come. As Lord Asriel raises an army, Lyra continues to be on the run from the Magisterium.

Making his first film appearance since that infamous slap, Will Smith plays a slave named Peter. Inspired by an iconic and brutal photo of Peter taken in 1863 that showed his scars from being whipped, the film tells the story of his grueling journey to escape slavery. Directed by Antoine Fuqua.

Emily continues her (mis)adventures in the City of Love as she now finds herself having to make an important decision. While still trying to ride the twists and turns Paris provides, Emily is also in the middle of an anxiety-ridden love triangle. It will be up to her to navigate work and romance and to determine whether she can actually come out of the other side okay. 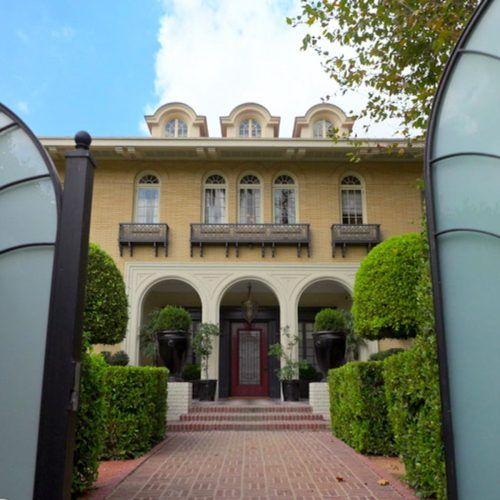 Living
Review: Netflix’s ‘Wednesday’ is just the right amount of kooky and spooky 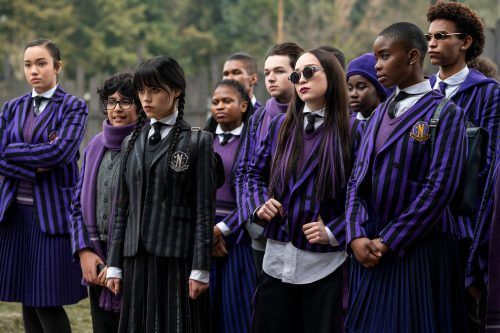 After a three-year hiatus, Jack Ryan returns for its penultimate season. After discovering that a group of Russians have a nuclear weapon that they plan to use to destabilise the political alliances of the world, the titular CIA analyst decides to stop them despite the USA’s decision not to do anything. Now, he must track down the culprits before it’s too late, all while his former employers hunt him down.

Glass Onion: A Knives Out Story

Daniel Craig’s Southern drawl returns in the sequel to the 2019 whodunnit. Benoit Blanc finds himself in the midst of a reunion organised by a wealthy and eccentric billionaire. Much like the first film, his purpose for being there is also a mystery to him, but that soon takes a backseat when someone turns up dead and everyone becomes a suspect. 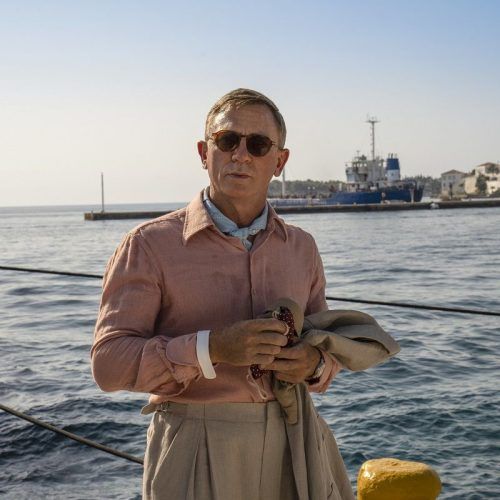 Encanto at the Hollywood Bowl

They said don’t talk about Bruno but obviously, no one listened, so join the cast of Disney’s Encanto as they bring the movie to life at the Hollywood Bowl, complete with Stephanie Beatriz dressed up as Mirabel and dancing donkeys during Surface Pressure.