Home > Living > Film & TV > 9 new shows to stream this May, from Obi-Wan Kenobi to Stranger Things 4 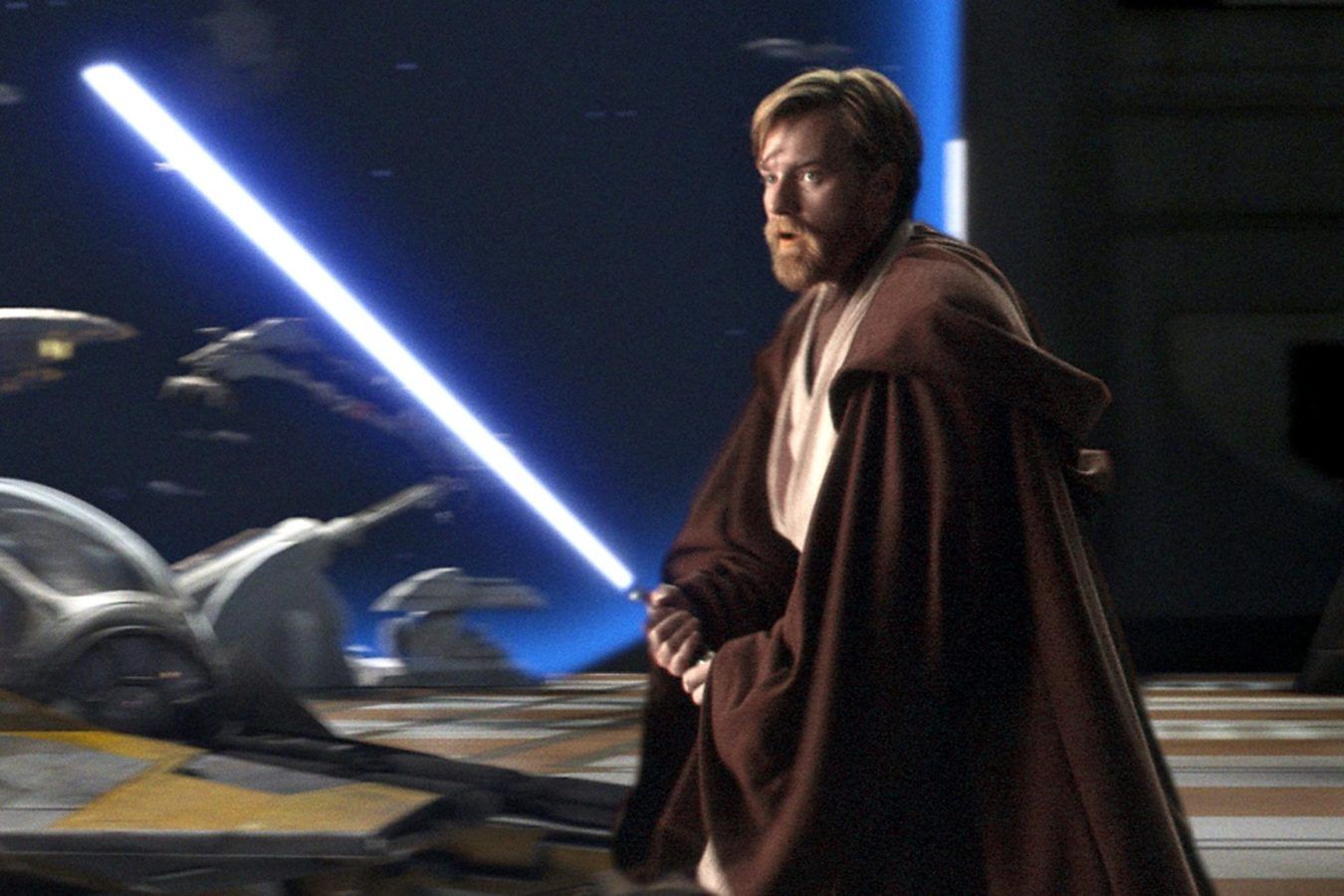 9 new shows to stream this May, from Obi-Wan Kenobi to Stranger Things 4

Living
9 new shows to stream this May, from Obi-Wan Kenobi to Stranger Things 4
Share this article
Next article

It’s May and although the summer movie season is in full swing, the action (entertainment wise) still remains on the major streaming platforms.

For couch potatoes, there’s no shortage of engaging must watch shows to stream in 2022. Competing for attention this month are Disney+ and Netflix, both of which have lined-up two hotly-anticipated shows that will premiere this month.

Incidentally both Obi-Wan Kenobi and Stranger Things 4: Volume 1 are premiering on the same day. Torn between which show to stream first? Well, rest assured there are plenty of other movies and series, vying for your attention all through the month.

Based on a true story, the eight-episode MAX Original series explores the life of Michael Peterson, his sprawling North Carolina family, and the suspicious death of his wife, Kathleen Peterson. However, her death from falling down the staircase in their home raises disturbing questions. Before long, suspicions grow to become accusations. Stars an ensemble cast with Colin Firth, Toni Collette, Michael Stuhlbarg, Juliette Binoche, Olivia DeJonge, Patrick Schwarzenegger, Sophie Turner and more.

Funny man Mike Myers returns to comedy in this new series.  After influencing global events for centuries, a secret society faces a dangerous threat from within. Can a Canadian reporter save them — and the world? Created by Myers, The Pentaverate also stars Lydia West and Richard McCabe.

Starring Braeden De La Garza, Elliott Ross, and Emily Gateley, ‘The Quest is a ground-breaking, immersive, hybrid competition series that drops eight real-life teenagers (also known as Paladins) into the fictional world of Everealm. Here, they must save a kingdom by fulfilling an ancient prophecy whilst competing against royals, ethereal fates, all forms of mystical creatures and a sorceress intent on destruction and power.

This musical fantasy, based off Cinderella revolves around El, an aspiring sneaker designer from Queens. A chance encounter with Kira King, the daughter of sneaker royalty and a Manhattan Princess Charming along with a touch of magic, allows El to eventually find the courage to lace up and dream big. Starring Chosen Jacobs and Lexi Underwood.

Adapted by Steven Moffat from the bestselling novel of the same name, this HBO Original Series tells the story of Clare and Henry, whose beautiful and magical relationship is plagued by a unique problem – time travel. Can their love overcome this challenging obstacle? Tune in to find out in this six-episode series, directed by Emmy Award winner David Nutter. Stars Rose Leslie and Theo James.

Arguably one of the most anticipated shows to stream in May 2022, Obi-Wan Kenobi begins 10 years after the dramatic events of Star Wars: Revenge of the Sith where the Jedi Master faced his greatest defeat—the downfall and corruption of his best friend and Jedi apprentice, Anakin Skywalker, who turned to the dark side as evil Sith Lord Darth Vader. The show reunites Ewan McGregor with Hayden Christensen, and also includes additional cast members such as Indira Varma (Game of Thrones), Rupert Friend (Homeland) and Moses Ingram (The Queen’s Gambit).

Horror fans will want to put this one on their list of must-watch shows to stream in May 2022. In Stranger Things 4: Volume 1, darkness returns to Hawkins just in time for spring break, triggering fresh terror, disturbing memories — and the threat of war. Taking place six months after the terror and destruction that occurred in Hawkins, the gang struggles with the aftermath, which might finally put an end to the horrors of the Upside Down.

Netflix Stranger Things Streaming HBO Go Disney Plus obi-wan kenobi
richardaugustin
Sign up for our newsletters to have the latest stories delivered straight to your inbox every week.