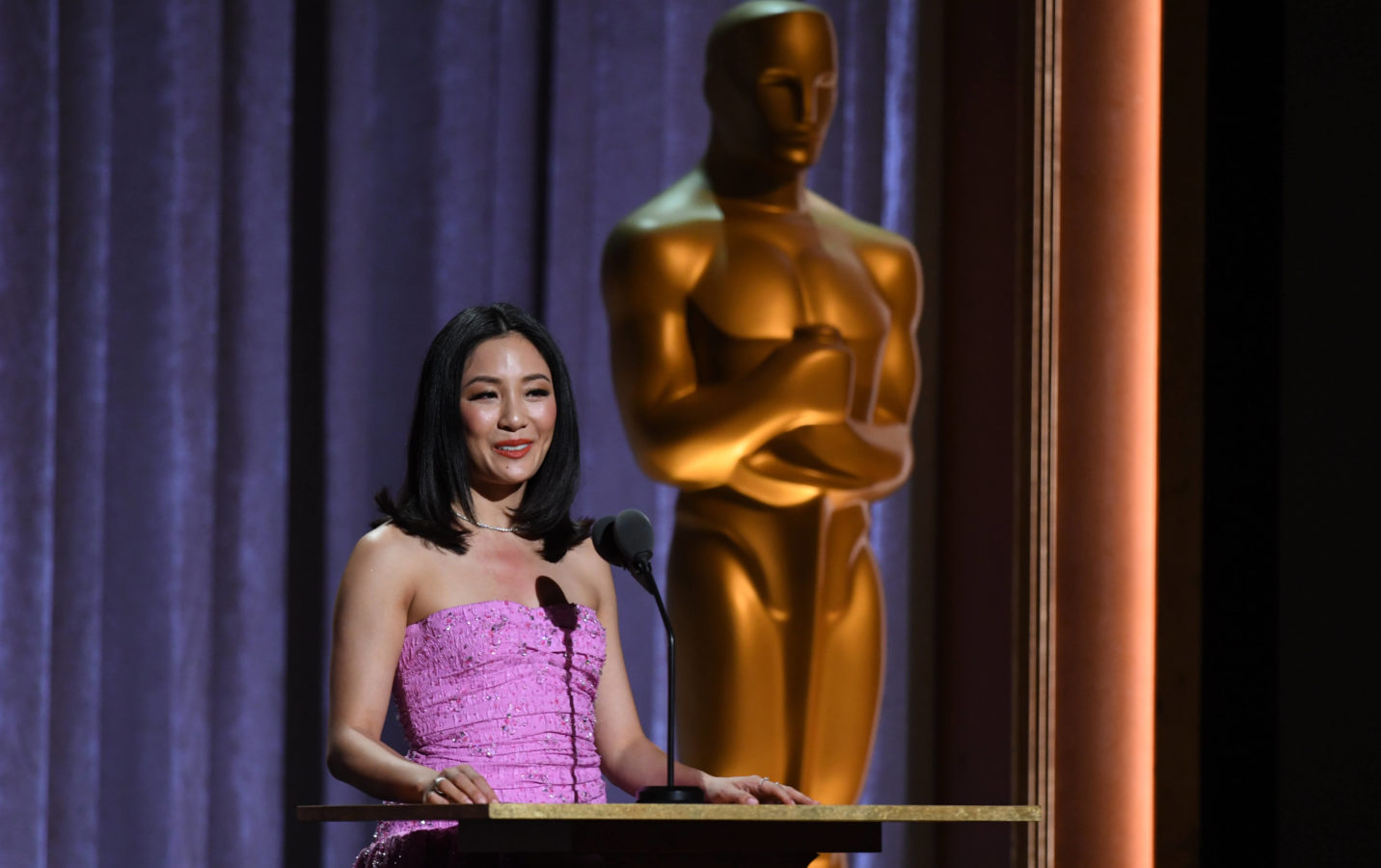 Young actresses Awkwafina, Zendaya and Constance Wu were among those invited to join Hollywood’s Academy on Tuesday, as the Oscars-awarding club opened its prestigious doors to a diverse crop of new members.

Slammed again at the Oscars this year for nominating just one non-white actor, the Academy of Motion Picture Arts and Sciences has boosted its efforts to increase female and ethnic minority membership in recent times.

The majority of actors invited to join this year were women, and more than half were from “underrepresented ethnic/racial communities,” said an Academy statement.

“We have always embraced extraordinary talent that reflects the rich variety of our global film community, and never more so than now,” said Academy President David Rubin.

Comedian and rapper Awkwafina has become one of Hollywood’s most sought-after actresses, winning a Golden Globe for Chinese-American family drama “The Farewell” but snubbed at the Oscars.

She was invited to join Tuesday along with former Disney child star Zendaya (“Spider-Man: Far from Home”) and Constance Wu, who earned praise for her performances in “Hustlers” and “Crazy Rich Asians.”

Seen as the apex body of the Hollywood film industry, the Academy issues a single round of invitations annually.

The organization has grown vastly more international in recent years, tripling its non-US membership since 2015.

Only Academy members can vote for Oscar winners, so this trend was seen as a factor in “Parasite” becoming the first-ever non-English language best picture winner this year.

A dozen cast and crew members from the South Korean black comedy were also invited to join Tuesday. Its director Bong Joon-ho was already an Academy member.

The move toward racial equality in Hollywood has come under further scrutiny in the wake of the killing of George Floyd in Minneapolis last month, which spurred massive nationwide protests under the banner of “Black Lives Matter.”

Movie studios and stars have flocked to express their support for the movement, from public statements and inclusion initiatives to the removal of TV episodes featuring “blackface” and warnings over outdated titles such as “Gone with the Wind.”

The Academy has now surpassed its membership goals, with 45 percent of this year’s intake women, and 36 percent minorities.

Achieving those targets has drastically boosted the overall size of the Academy membership, which was traditionally capped at around 6,000 members.

Tuesday’s intake of 819 sees the body approach 10,000 members, though the number of invitees is slightly down from the past two years’ record numbers.

Earlier this month, the Academy said it will introduce new eligibility rules to boost diversity among Oscars nominees.

It did not give any details about the new rules but said the changes are intended to “encourage equitable hiring practices and representation on and off screen.”