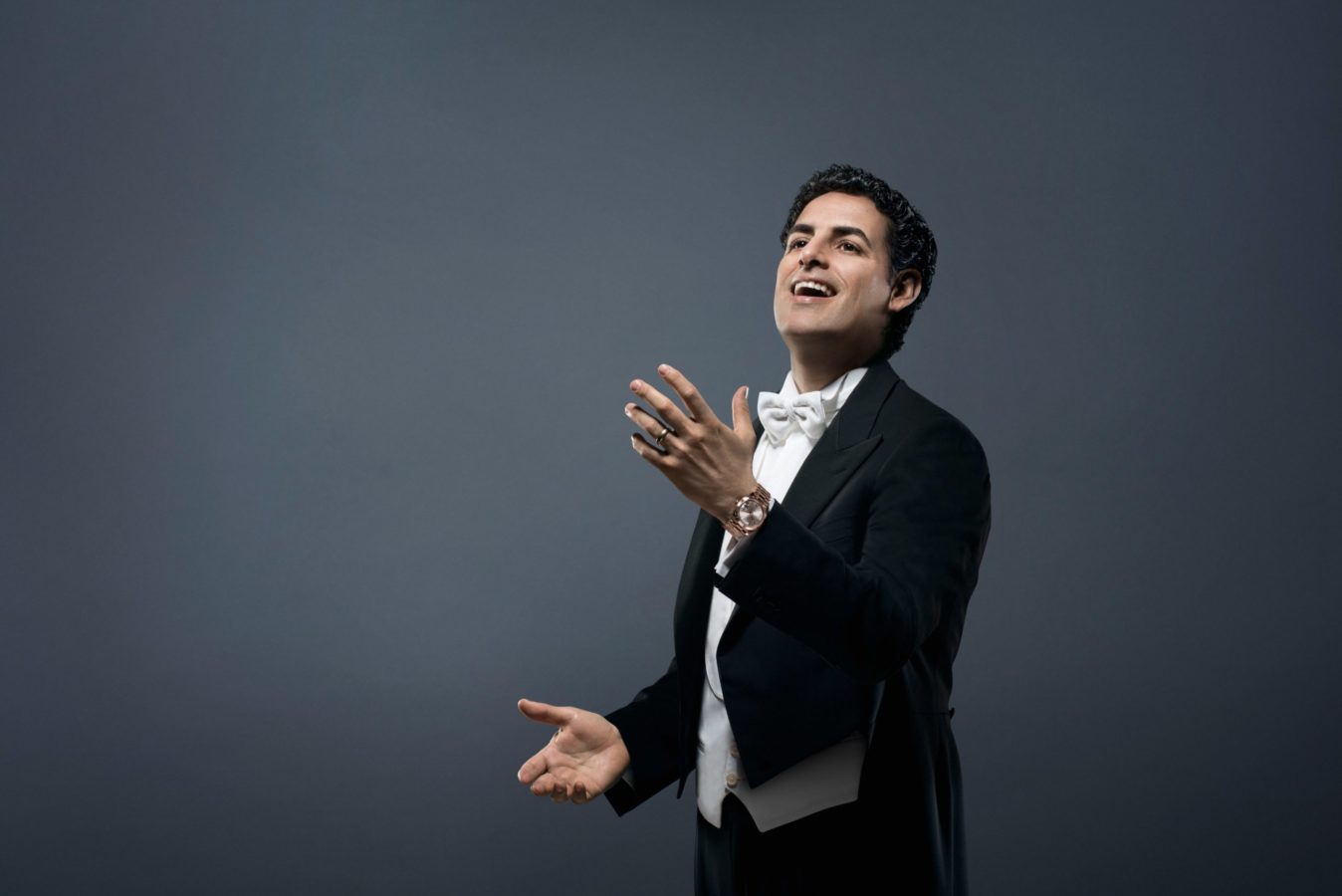 As the world begins picking up the pieces from the ravages of COVID-19, some industries are faring better than the others. One group that still isn’t able to resume its business yet? Musicians, and by extension, singers. Recognising that these artistic people contribute so much culturally but have had their livelihoods affected by the pandemic, Rolex is launching an initiative to support them in the form of “Perpetual Music”, a three-part concert that will be held in three European countries: Italy, Germany, and France.

The concert started on August 21st and will be continuing through to early September 2020. The schedule begins with the first concert at Teatro Rossini in Pesaro, Italy with Juan Diego Flórez, featuring an orchestra on August 21st. The second concert is at Berlin Staatsoper, Germany with Sonya Yoncheva in a recital programme on September 1st. The third and final concert will be at the Opéra national de Paris (Palais Garnier) with Rolando Villazón and Renaud Capuçon, featuring a repertoire of baroque and chamber music on September 3rd.

All three concerts will begin with a performance from a Rolex Testimonee each: Juan Diego Flórez for Italy, Rolando Villazón for Germany, and Sonya Yoncheva for France. These Rolex Testimonees are firm supporters of the “Perpetual Music” concerts. French violinist Renaud Capuçon, who will be joining the concert in Paris, is also one of those who helped organise this initiative. The concerts involve over 100 artists whose career and livelihoods have been affected by COVID-19.

During these difficult times, when musicians have suffered both the loss of audience and income, our aim is to provide them with the opportunity to perform with renowned artists at prestigious venues with the finest acoustics.

Naturally, it would be impossible for us to travel to all three countries to catch “Perpetual Music” in the flesh. Thankfully, we live in a digital world now, which means that these concerts will be available to stream online via the classical music streaming platform Medici.tv until the end of October 2020.

All images courtesy of Rolex.

Rolex coronavirus covid-19 rolex perpetual music concert
PohNee Chin
Editor, Kuala Lumpur
Poh Nee is the editor and writes about travel and drinks. When she's not living out her holiday dreams via Google Earth and sipping on an Old Fashioned down at the local bars, you can find her snug at home bingeing on Netflix and mystery fiction.
Travel Drinks

Will Hellbound be Netflix’s next big Korean hit after Squid Game?