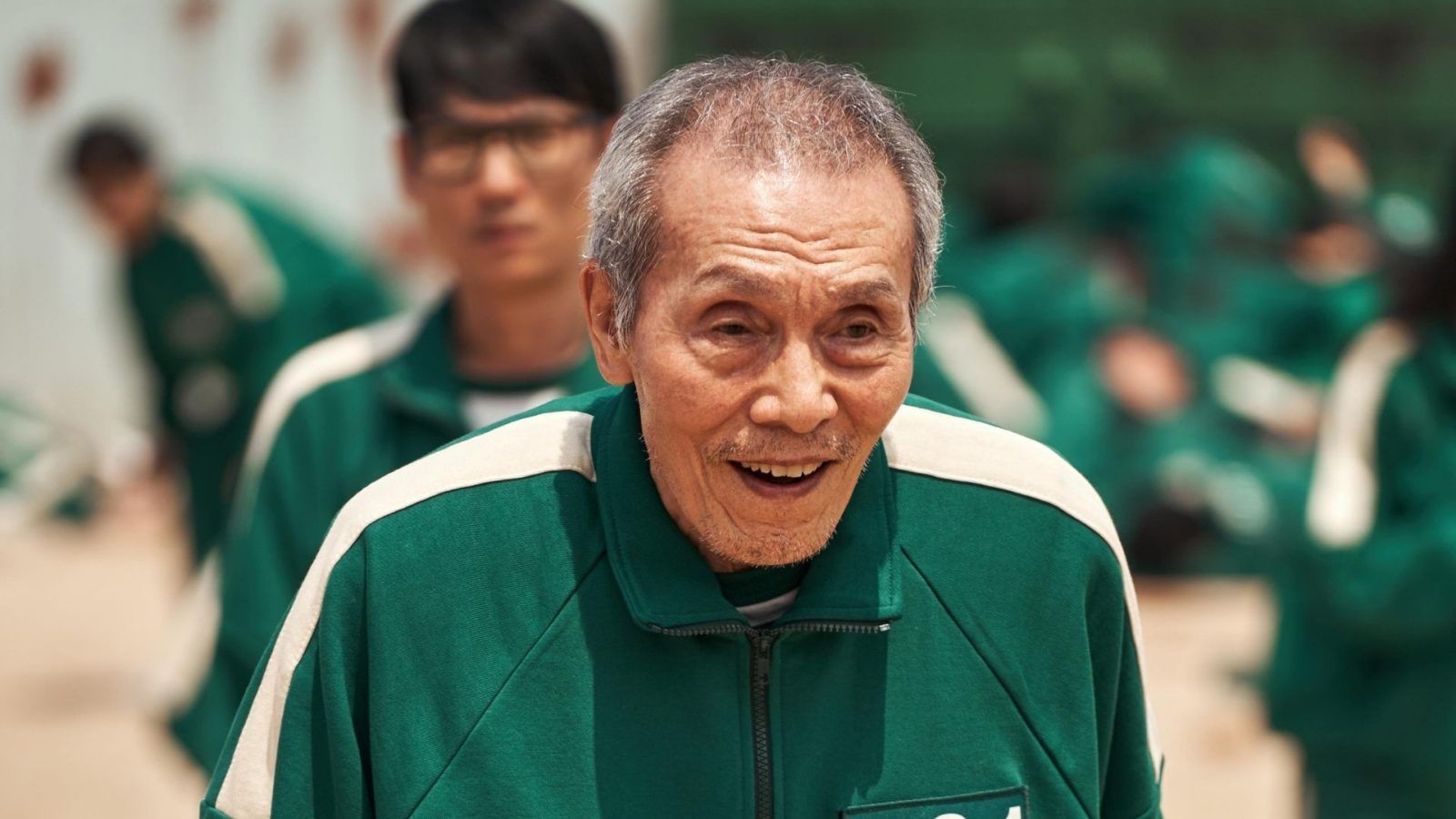 Killing Old People Club will be adapted from the work of Italian novelist Umberto Eco.

The creator of Squid Game has announced his new project: Killing Old People Club. And before you ask, no, not the character Oh Il-Nam, the “creator of Squid Game, but real-life writer and director Hwang Dong-hyuk, the guy who made a boatload of cash for himself and Netflix (and a few actors as well) with the runaway hit of 2021.

According to Hwang, Killing Old People Club will be adapted from the work of Italian novelist Umberto Eco, and promises to be “much more violent” than Squid Game, the latter of which saw 255 down-on-their-luck people are ventilated by bullets during a game of “Red Light, Green Light”. So yeah, this should go well!

As reported by Variety, Hwang added that he’s already written a 25-page treatment for the project, which will be a film that, for now, bears the working title of KO Club. In the meantime, Hwang will be busy working on the previously confirmed season two of Squid Game, which fans will likely have to wait until the end of 2024 to see.

Entertainment korean dramas Squid Game Korean Entertainment Hwang Dong-hyuk killing old people club
Nathan Erickson
Editor-in-Chief
Made in Seoul and based in Hong Kong, Nathan has covered food, fashion and music from New York to Paris to Oaxaca. He enjoys street photography, buying too many hooded sweatshirts and he'll never turn down a tequila soda. Catch him on weekends hiking trails all over Hong Kong in hopes of finding his idol, Chow Yun-fat.
Sign up for our newsletters to have the latest stories delivered straight to your inbox every week.