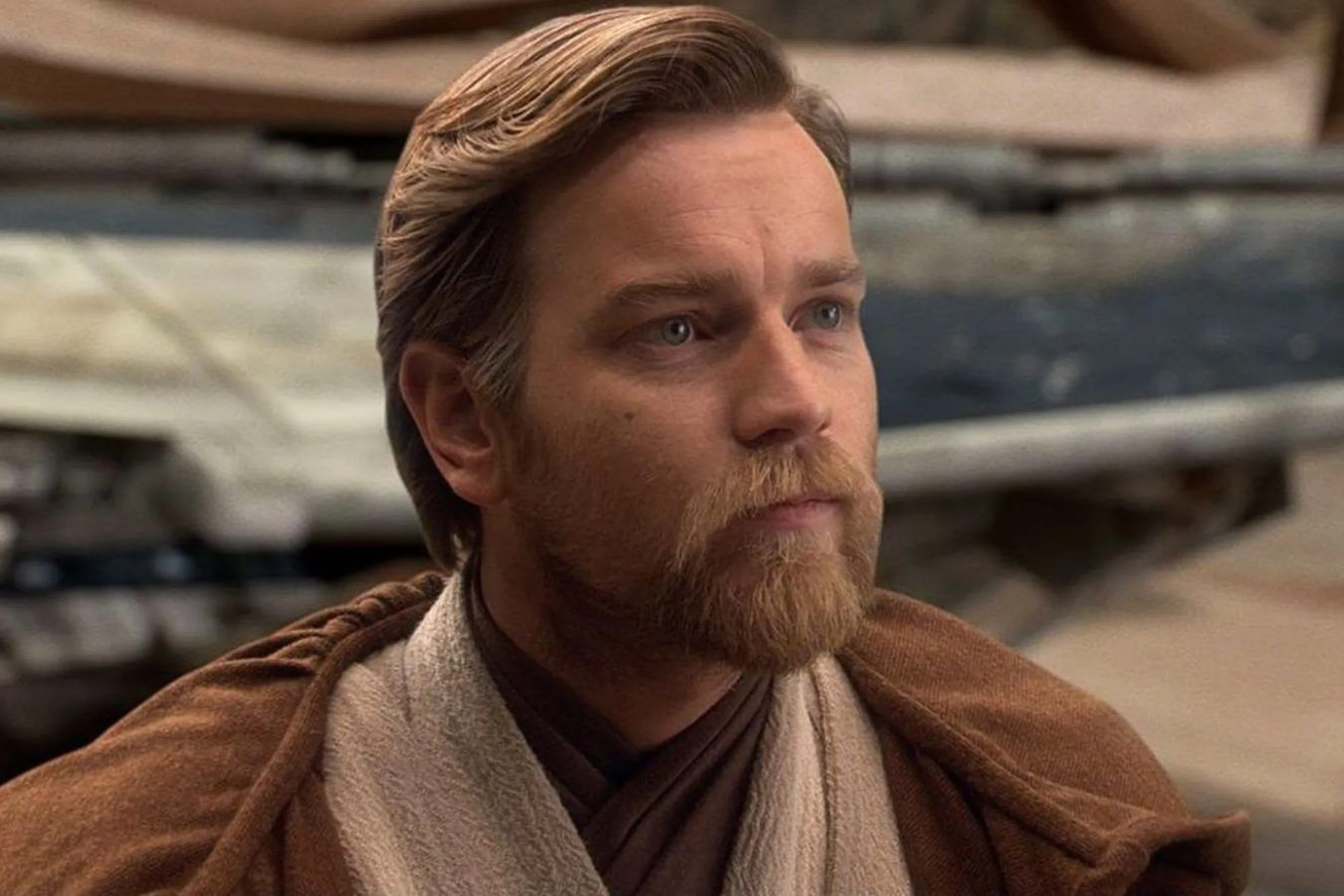 Fans were first introduced to the legendary Jedi Master exactly 45 years ago in Star Wars: A New Hope. Portrayed by Sir Alec Guinness as a battle worn and wily Jedi warrior, fans were enamoured by the mystery that surrounded the character.

Guinness would portray Obi-Wan in the OG trilogy with roles in the Empire Strikes Back and Return of the Jedi as a Force Ghost. Decades later, Ewan McGregor picked up the mantle of the character, portraying a younger, greener version of Obi-Wan in the Star Wars prequels.

Airing 25 May 2022, McGregor is back as the titular character in an all-new Star Wars series that’s set to further expand the legend of Obi-Wan Kenobi.

What the new Obi-Wan Kenobi is about:

As seen in the Obi-Wan Kenobi trailer, the series’ setting takes places after Revenge of the Sith. It picks up 10 years after with Obi-Wan in exile in Tatooine, watching over a young Luke Skywalker. The series sees Obi-Wan coming to terms with his greatest defeat – the downfall and corruption of his best friend and Jedi apprentice, Anakin Skywalker.

At the end of the Revenge of the Sith, Anakin was left for dead following a battle with Obi-Wan. The injuries sustained subsequently paved the way for Anakin to be resurrected as the evil Sith Lord, Darth Vader.

The first look trailer for the Obi-Wan Kenobi series unveils a number of surprises (and characters) that Star Wars fans will appreciate. There’s a Grand Inquisitor, who is evidently tasked with hunting down all remaining Jedi scattered across the galaxy. The setting also offers a look at the rise of the Empire, which precedes the events of A New Hope.
You might also like…
Living
How to watch all the ‘Star Wars’ movies and shows in a chronological order
Travel
Planets from Rogue One: Let Star Wars inspire your next vacation

Joining McGregor in this new series are Moses Ingram (Queen’s Gambit) who is portraying a force-sensitive Inquisitor named Reva. The character is one of the primary antagonists in the series as she is tasked with hunting down Obi-Wan.

Also starring in the series are Kumail Nanjiani, Indira Varma, Rupert Friend, O’Shea Jackson Jr. and Sung Kang. Also spotted in the trailer is the return of Joel Edgerton and Bonnie Piesse as Uncle Owen and Aunt Beru. Hayden Christensen is also confirmed his participation in the series. But whether we see him as Anakin in flashbacks or as Darth Vader himself, remains to be seen.

And if the first trailer gave us a glimpse into the dark forces that threaten Obi-Wan Kenobi, a new trailer only upped the stakes pitted against the master Jedi.

Dropped on 4 May, which is widely celebrated as Star Wars Day, the new trailer shows Hayden Christensen as Darth Vader. His iconic helmet isn’t shown, but the trailer ends with the bone-chilling breathing sound Vader is known for.

The trailer also gives glimpses of new characters such as the one played by Kumail Nanjiani and some new action sequences involving the Inquisitors.

In one scene, Kenobi is seen trying to convince Owen to train Luke Skywalker, to which Owen remarks: “Like you trained his father.” Unable to respond because he failed, Kenobi simply looks away.

Obi-Wan Kenobi will premiere exclusively on Disney+ on May 25th, 2022. Check out the new trailer below.

Star Wars Disney series Streaming Ewan McGregor obi-wan kenobi
richardaugustin
Sign up for our newsletters to have the latest stories delivered straight to your inbox every week.