Home > Living > Film & TV > What is Studio 54, and why its hedonistic history can never be recaptured

What is Studio 54, and why its hedonistic history can never be recaptured

It was 1997 in Midtown Manhattan. Hundreds of revellers lined the block of 254 West 54th Street, waiting for their turn to walk past two black doors into an alternate reality called Studio 54. You’re not alone if you’ve heard this name but are not sure what it is. In fact, most of us reading this weren’t even born when the notorious nightclub was shut down in 1980.

So what is Studio 54? To those who have never visited, it may sound like just another discotheque. But if you were one of the said revellers looking to escape, it was the perfect adult playground, a ménage à trois of sex, drugs, and disco.

When founders Steve Rubell and Ian Schrager opened the venue in April 1977, the celebrities came in droves. Mick and Bianca Jagger, Diana Ross, Cher, and Andy Warhol were all regular patrons of the legendary club. Studio, as it was affectionally called, was the ultimate congregation of the generation’s most beautiful, unabashed, and debaucherous. It was the zeitgeist of clubbing culture in the ’70s.

The opening of Studio came during the years between the legalisation of the birth control pill and the genesis of the HIV/AIDS epidemic. This perfect storm created an epicentre of hedonism, sexual liberation, and flashy displays of extravagance. Bianca Jagger atop a white horse in Studio was one of the most iconic photographs of the ’70s. Giancarlo Giammetti threw a circus-themed birthday party for his partner Valentino, with the latter acting as the ringmaster. On one New Year’s Eve, four tons of glitter covered the dance floor a la stardust, and guests would come to find glitter still stuck in their pockets months after. The rambunctious fables of Studio number among the hundreds. Secret nooks and alcoves in the basement and the mezzanine only served to conceal more of the mythical tales that have since been lost to time.

Gaining entry into Studio was an art in itself, where Rubell was the judge, jury and executioner. No one would get past the velvet ropes without his say so. “The key of the success of Studio 54 is that it’s a dictatorship at the door and a democracy on the dance floor,” famously recalled Warhol.

Rubell was always looking for the right mixture of personalities to make the night magical. According to the Swedish photographer Hasse Persson, his formula was like a tossed salad: Gays, drag queens, Harlem kids, Eurotrash, movie stars and the occasional politician. But you weren’t guaranteed a spot inside just because you were rich and famous. The R&B band Chic penned their hit chart topper Le Freak after being denied entry on New Year’s Eve in 1977.

Alas, Studio was a star just waiting to go supernova. In February 1980, Rubell and Schrager were convicted for tax evasion. Their farewell party had Diana Ross serenading a crowd of 2,000. But without her captains at the helm, the legendary nightclub lost its lustre. It was never the same again, and no establishment so far has been able to recreate that euphoric allure associated with Studio 54.

Since its closure, the founders kept relatively mum about Studio’s legacy, choosing not to relive the events of their time behind bars. Rubell’s passing in 1989 also twisted the knife in Schrager’s wound. But after four decades of slow recovery, the first documentary about the club was released over the weekend. Directed by Matt Tyrnauer (who is also credited for the Oscar-nominated documentary Valentino: The Last Emperor), Studio 54: The Documentary lifts the velvet rope and tells the tale of the world’s most famous nightclub. Schrager himself was also involved in the production.

With the world’s evolution into a more refined society, the vibrancy of nightlife seen during Studio 54’s heyday won’t ever happen again. We’re not as tolerant of drugs and public displays of debauchery, the main factors that fuelled the club’s success. The superclubs of today are just moshpits with bottle service and pyrotechnics on steroids. Celebrities of the 21st century also don’t mingle with the public as they once did, especially not when there’s a smartphone trained on them 24/7.

The era of the ’70s was the last where people could be individually free, and at Studio 54, there were no rules. But despite that, it was a safe, intimate space for anyone who needed to escape. Once you entered the reality that was Studio, you could dance the night away, uninhibited, without a care in the world. 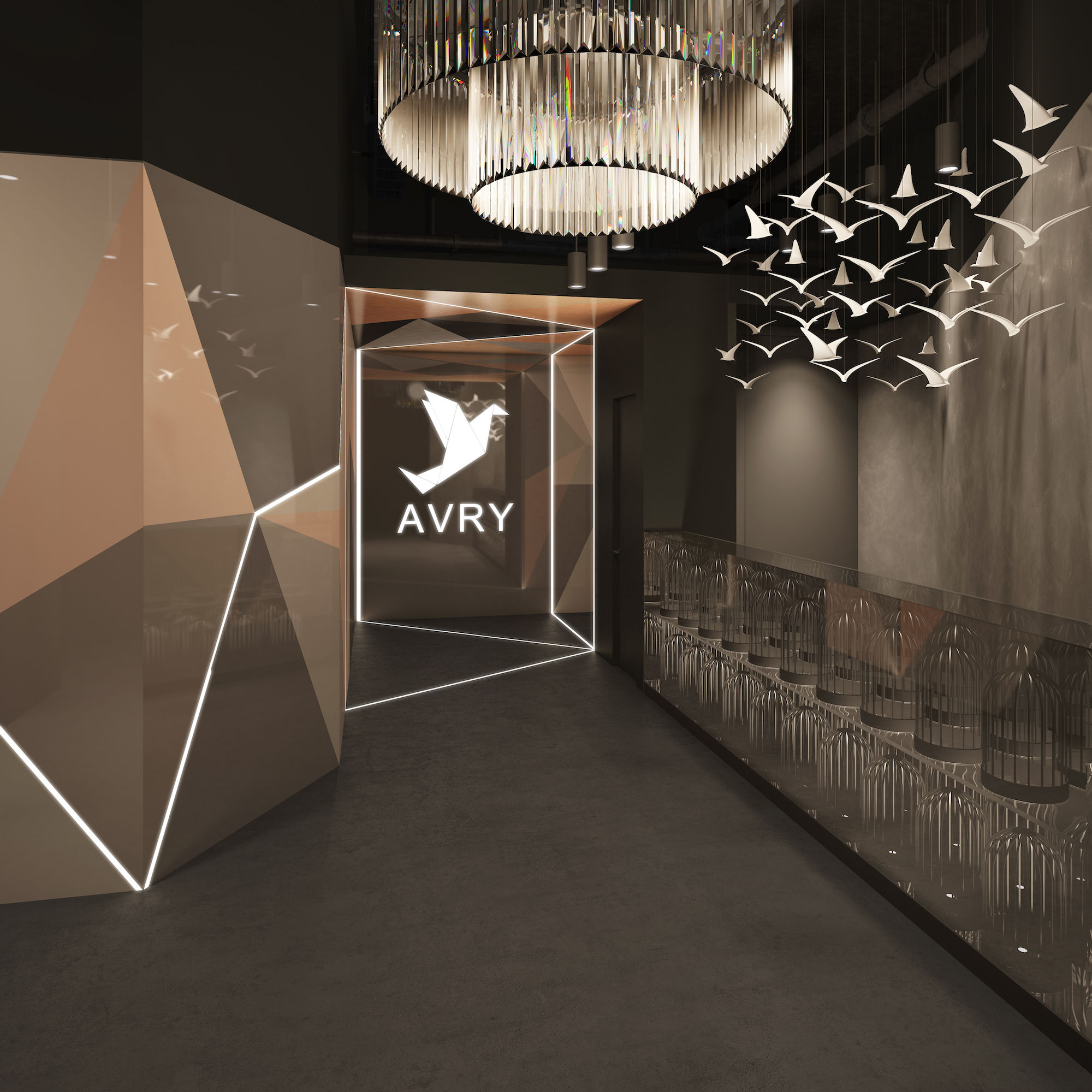 Netflix’s password sharing: Here’s how the OTT plans to restrict it