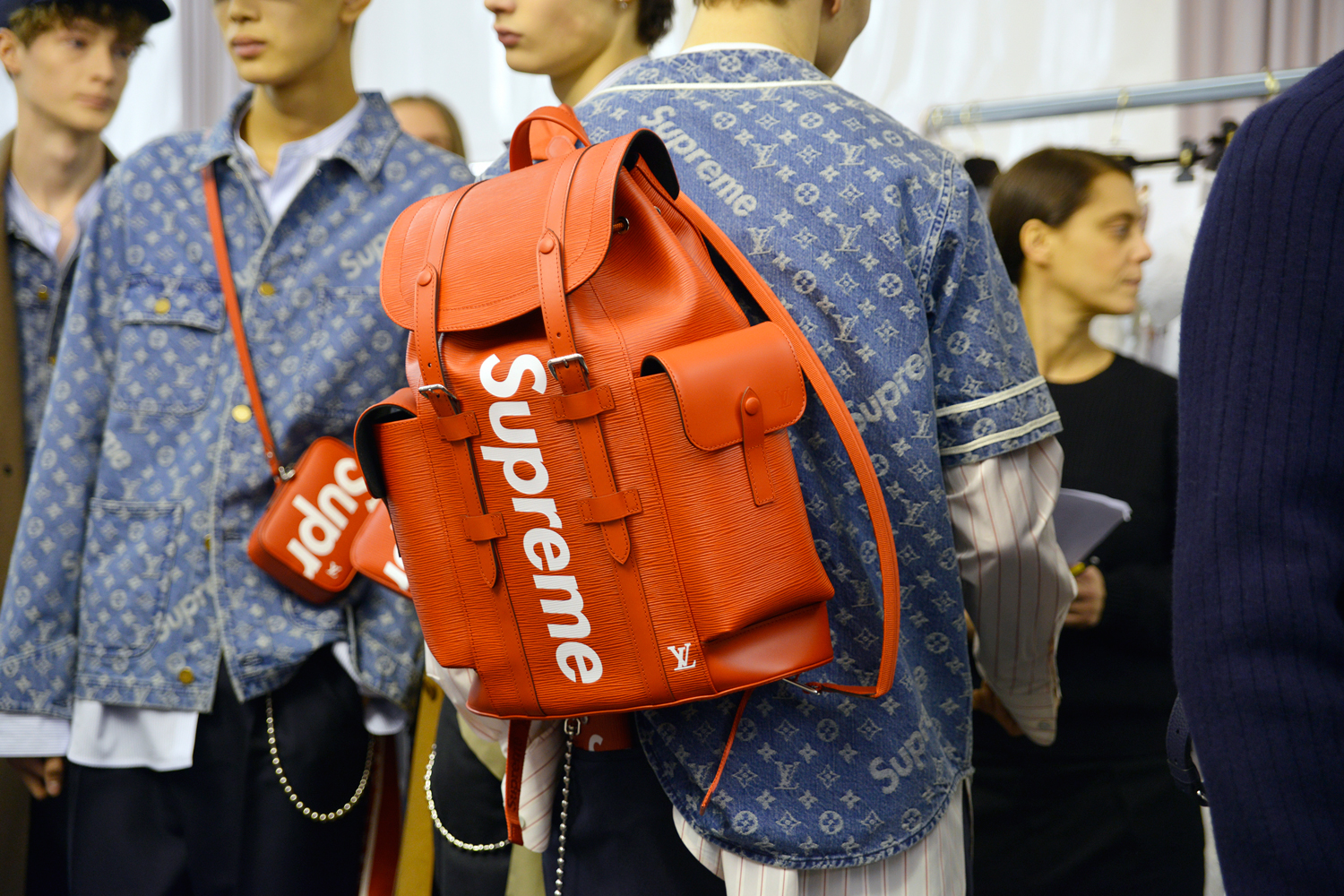 The Cheat Sheet: Gucci Décor, Erdem x H&M, and where to drink at Ann Siang

Living
The Cheat Sheet: Gucci Décor, Erdem x H&M, and where to drink at Ann Siang
Share this article
Next article

What a week it has been. The past couple days saw complete — or should we say, supreme — mayhem outside Ion Orchard’s Louis Vuitton store, as enthusiastic hypebeasts turned up in droves, hoping to get their hands on pieces from the luxury brand’s latest collaboration with streetwear label Supreme. The collection was officially launched at 10.30am this morning, but snaking queues had already formed hours in advance. The fact that entry was granted based on queue numbers generated from a raffle, also made the items all the more coveted. A handful of those in the line, even took to platforms such as Carousell, hoping to sell their queue positions for a tidy sum. You can read all about this morning’s madness here, where we spoke to some of the lucky ones who managed to purchase some items.

Apart from the LV x Supreme mania, today also marks the start of the Singapore Food Festival, which showcases the best of our island’s local delights. The event ends 30 July, and includes highlights such as a tea festival and a hawker food-wine pairing session. We’re already making plans on checking it out over the weekend.

In this week’s The Cheat Sheet, we find out more about H&M’s upcoming collaboration with London label Erdem, lust over Gucci’s new home collection, and go bar-hopping around Ann Siang Hill and Club Street.

One-Michelin-starred The Kitchen at Bacchanalia has launched a new à la carte menu of scrumptious dishes, such as this photogenic pistachio and white chocolate dessert. Here are three restaurants with new dishes that we recommend trying.

To get you geared up for your next bar-hopping adventure, we’ve compiled a guide to the best watering holes at Ann Siang Hill and Club Street.

H&M has announced that it’ll be collaborating with London brand Erdem on a new collection set to launch on 2 November. Here’s what to expect.

Automobili Lamborghini showcases 4 different Huracan models. This green one is the Huracan Performante, the latest addition to the lineup. Essential numbers: 640hp, 600Nm, and 0 to 100kph in 2.9 seconds.