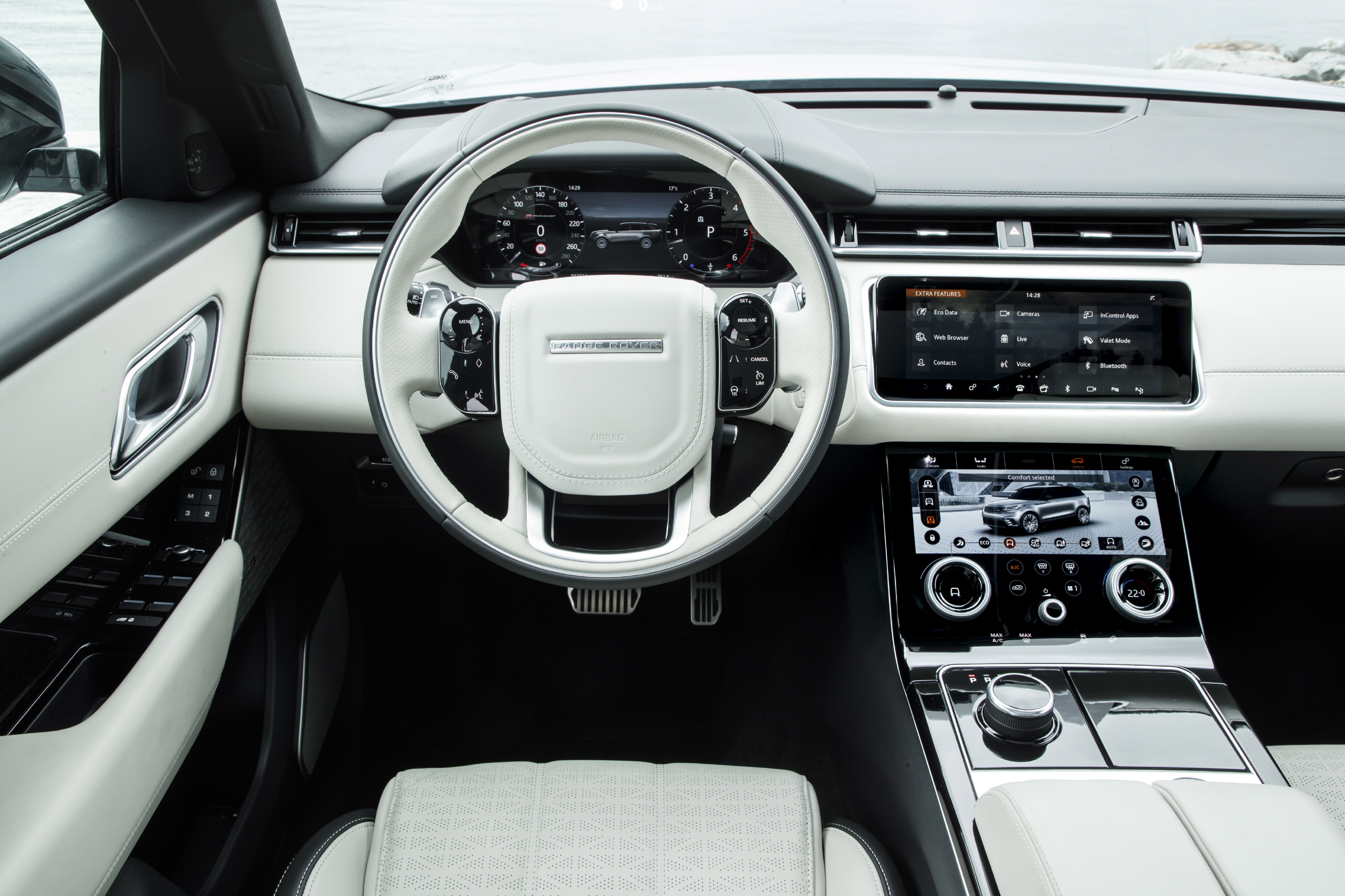 The Cheat Sheet: The Ottomani, new models to watch, and the Range Rover Velar

Living
The Cheat Sheet: The Ottomani, new models to watch, and the Range Rover Velar
Share this article
Next article

This week isn’t even over, but we’ve already heard several shocking news. First up was the bombshell that at least two members of the Kardashian/ Jenner clan are expecting. While Khloe Kardashian may have hinted on Snapchat that she is, indeed, pregnant, Kylie Jenner — the youngest in the family — has yet to address the rumours that she’ll be having a child as well. The latest to join the fray is Kim Kardashian West herself, who’s just confirmed she’s expecting her third child via surrogacy.

Not so coincidentally, all these revelations have come up just ahead of the 14th season of Keeping Up With The Kardashians, which is slated to premiere this weekend. Say what you will about this family — we have to admit they’re pretty savvy at keeping themselves in the headlines.

Equally interesting (though not as tabloid-worthy) was the official announcement that Game of Thrones actors Kit Harrington and Rose Leslie are engaged. Playing Jon Snow and Ygritte respectively, the two made their public debut as a couple only last year.

Over in Singapore, things have been relatively quiet, save for the launch of popular South Korean eyewear label Gentle Monster’s first store here. Located at Ion Orchard, the boutique is a whimsical space filled with art installations and themed sections. Do check out the place this weekend, and don’t forget to stock up on mooncakes for the upcoming Mid-Autumn Festival on 4 October.

Previously known as The Ottoman Room, The Ottomani is our new supper go-to for hearty Middle Eastern cuisine. Read our review here.

If you find yourself in Tiong Bahru this weekend, here’s a guide to 5 bars you absolutely need to check out.

Move over, Bella Hadid. A new crop of young and promising models is making its way down the major runways — and these fresh faces are clearly here to stay. From Kaia Gerber to Slick Woods, here 5 names you need to know.

We recently took the beautiful new Range Rover Velar for a spin in Norway, where we traversed effortlessly through rough terrain and muddy roads — all while sitting comfortably in its plush white seats. Read all about our experience here.

Named Samsara, Gentle Monster’s first Singapore store is monikered after Ron Fricke‘s eponymous travelogue — which translates to “cycle of life” in Sanskrit. As expected, the immersive space is replete with art installations interweaved with its experimental frames.