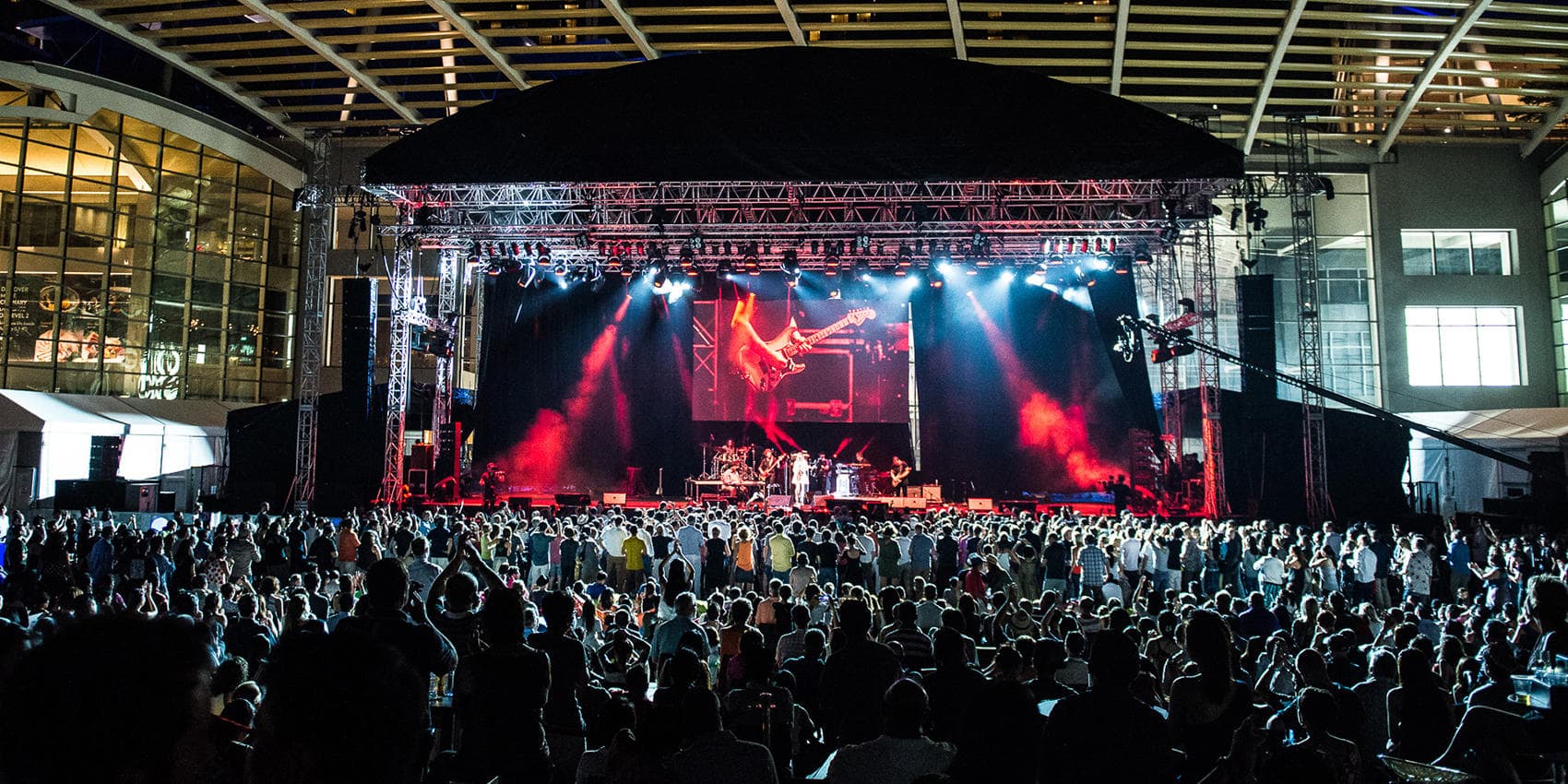 The music festivals in Singapore you can’t miss this year

Anyone who says there’s nothing to do in Singapore probably hasn’t gone out enough. Besides bars and restaurants popping up every month, new art galleries to check out, and creative night markets taking place by the bay, the Lion City also regularly hosts concerts by world-renowned music acts — whether it’s underrated synth-pop band Years & Years, South Korean girl group Black Pink, or English Boy Band Blue.
Other than that, Singapore’s yearly music festivals are also some of the biggest ones in the region. The annual Laneway Music Festival, for instance, takes place at Gardens by The Bay every year. While this year’s edition has been postponed, leaving indie music lovers disappointed, there is still a myriad of music happenings in Singapore this year — including one right across the border.
Here are the music festivals you can’t miss this year. 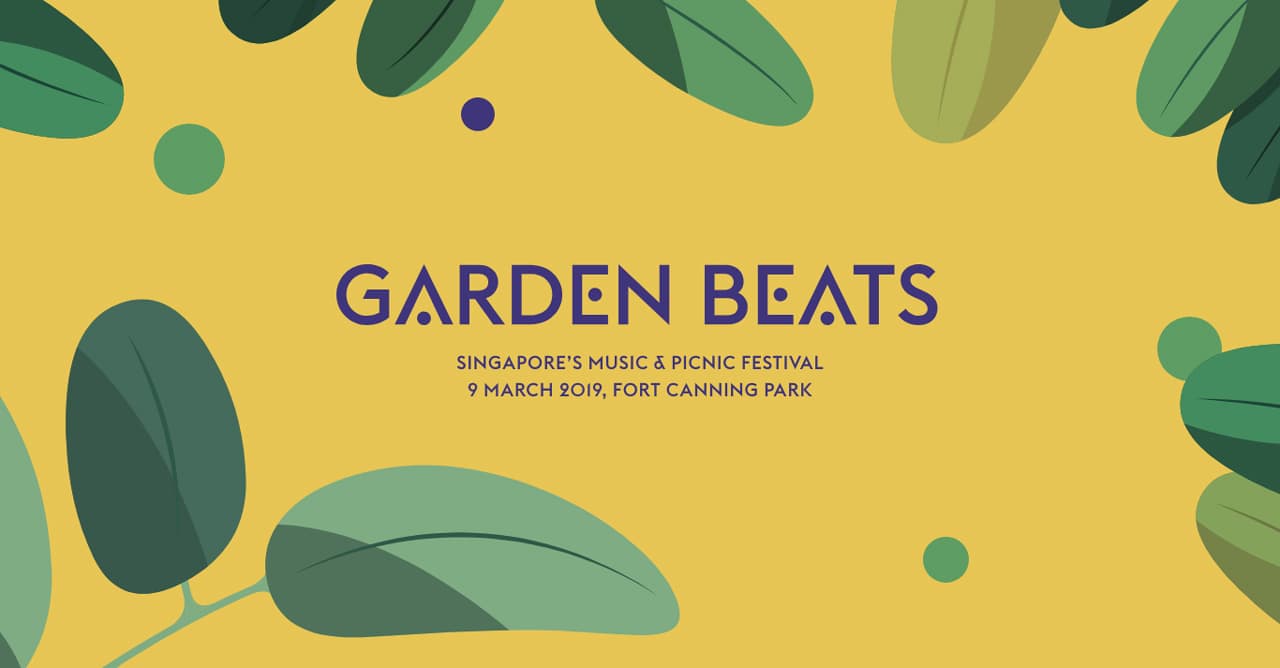 Sunshine Nation, known for their fun-filled events that take place all over the island, brings Garden Beats back this year with a lineup of both local and international acts such as English Indie band The Kooks and R&B newcomers Alina Baraz and Masego. Tickets are S$98 if you purchase in groups of five, so mark the date on your calendar and enjoy chilled out vibes and music with a bunch of friends at Fort Canning Green this 5 March.

Taking place annually at the iconic Marina Bay Sands Singapore since 2014, The Singapore International Jazz Festival sees its sixth edition this year. The festival has featured some of the biggest names in the world of music, such as headliners Ms. Lauryn Hill, Jamie Cullum, David Foster, Esperanza Spalding and Corinne Bailey Rae. The dates are to be confirmed, as details are still kept under wraps. 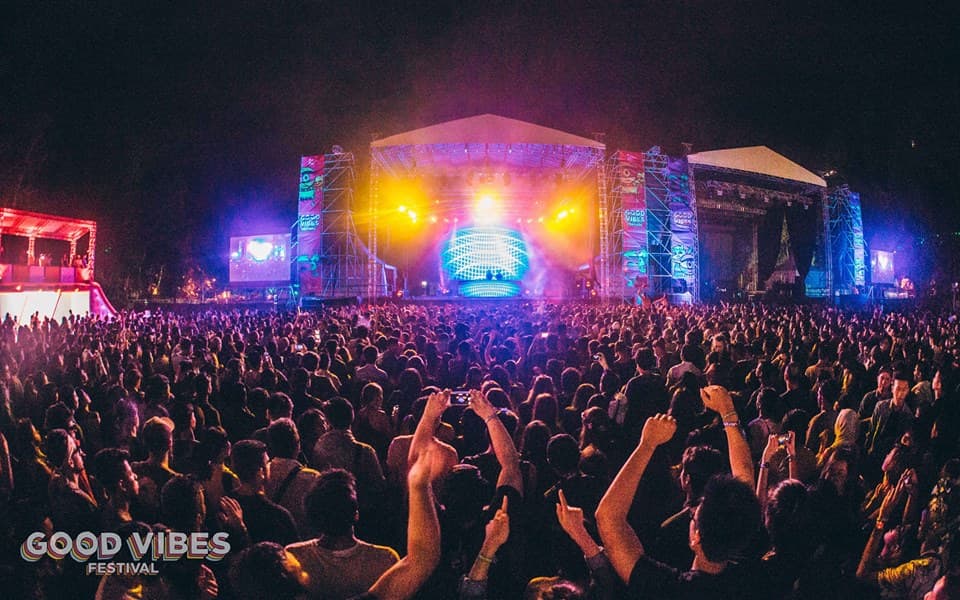 You’ll have to travel across the border for this one, but it’s definitely worth your time. The Good Vibes Festival, held amidst the cooling Genting Highlands in Malaysia, is one of the region’s best indie music festivals. The full line-up has yet to be announced, but you can expect to hear music from names such as English electronic duo Honne and Irish rock band Kodaline. 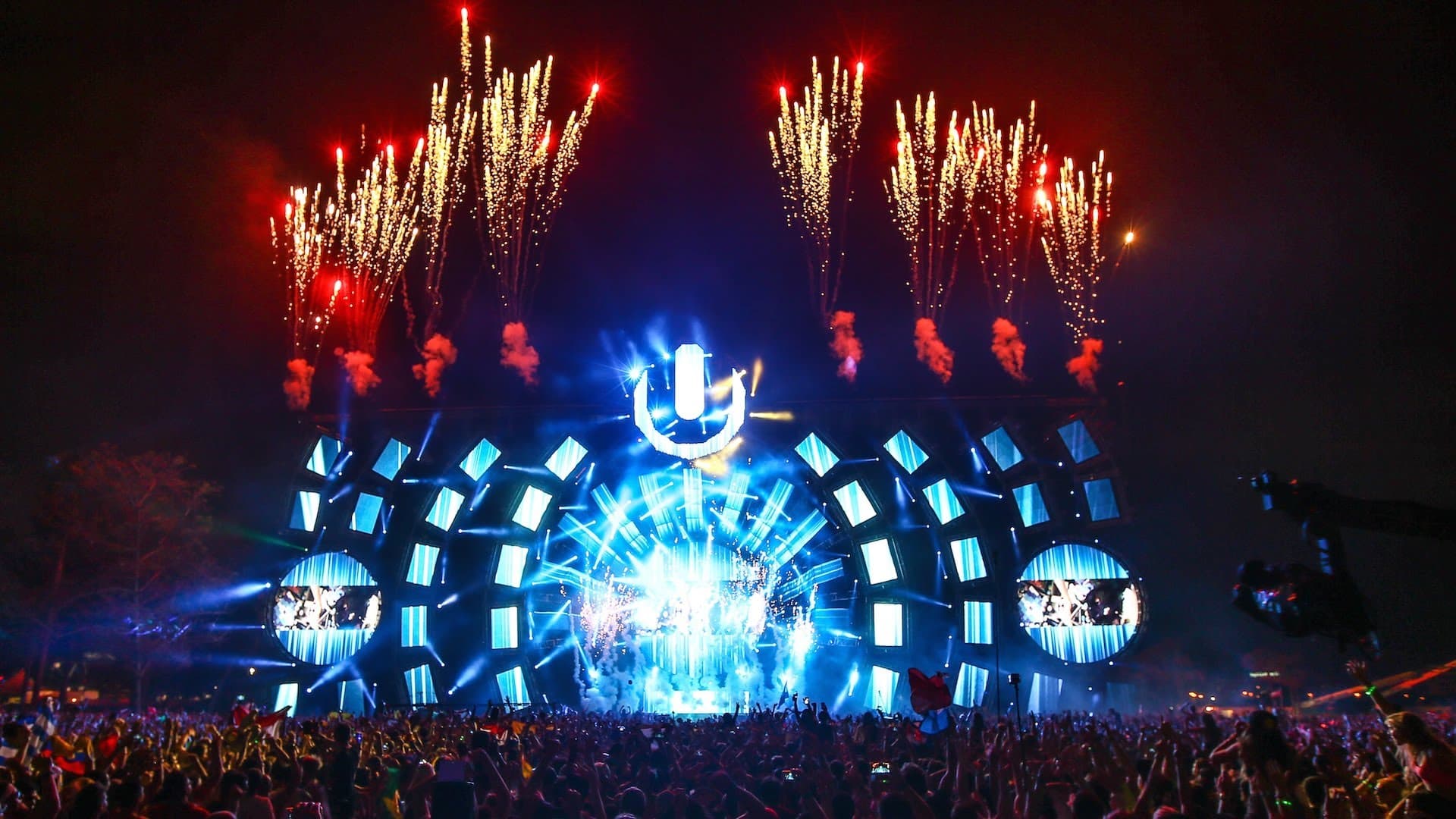 One of the biggest outdoor Electronic Dance Music (EDM) festivals since its inception in 1999 in Miami, Ultra has set the bar for festivals of its kind globally. While the line-up is still kept under wraps, previous editions include a stellar line-up from internationally-renowned DJs such as Alesso, Afrojack, and Kygo. 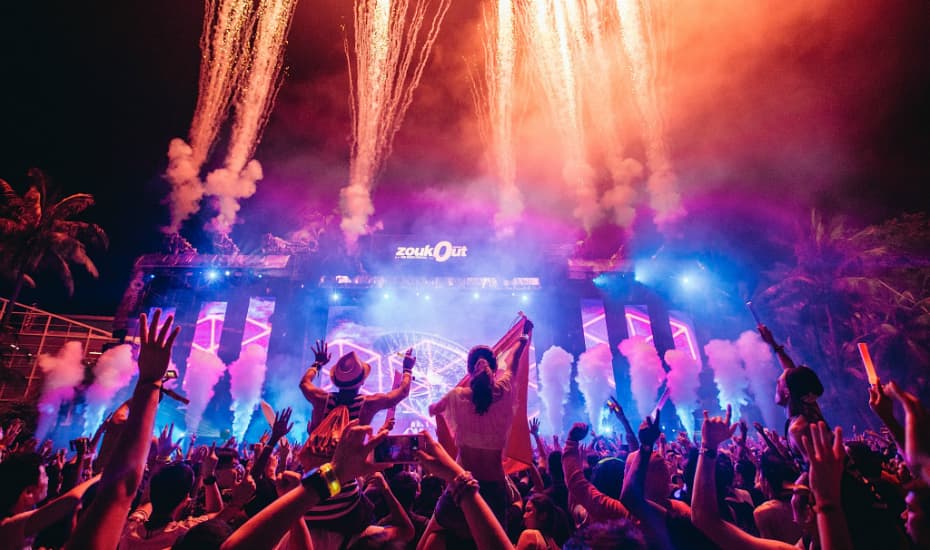 Dubbed Asia’s largest dusk to dawn dance festival, ZoukOut is one of the region’s most anticipated parties. The outdoor dance party sees close to 30,000 fans revelling at Siloso Beach every year, enjoying music by international headliners such as Galantis, DJ Snake and Marshmello.

Address
Sentosa Island, Siloso Beach
Website
Website here
Price
TBC
Singapore Entertainment Music festivals events in singapore
Dewi Nurjuwita
Senior Writer
Dewi Nurjuwita is a travel and design writer who can be found exploring the streets of foreign cities with passport in one hand and a cup of coffee in the other.
Travel Architecture Interior Design
Sign up for our newsletters to have the latest stories delivered straight to your inbox every week.