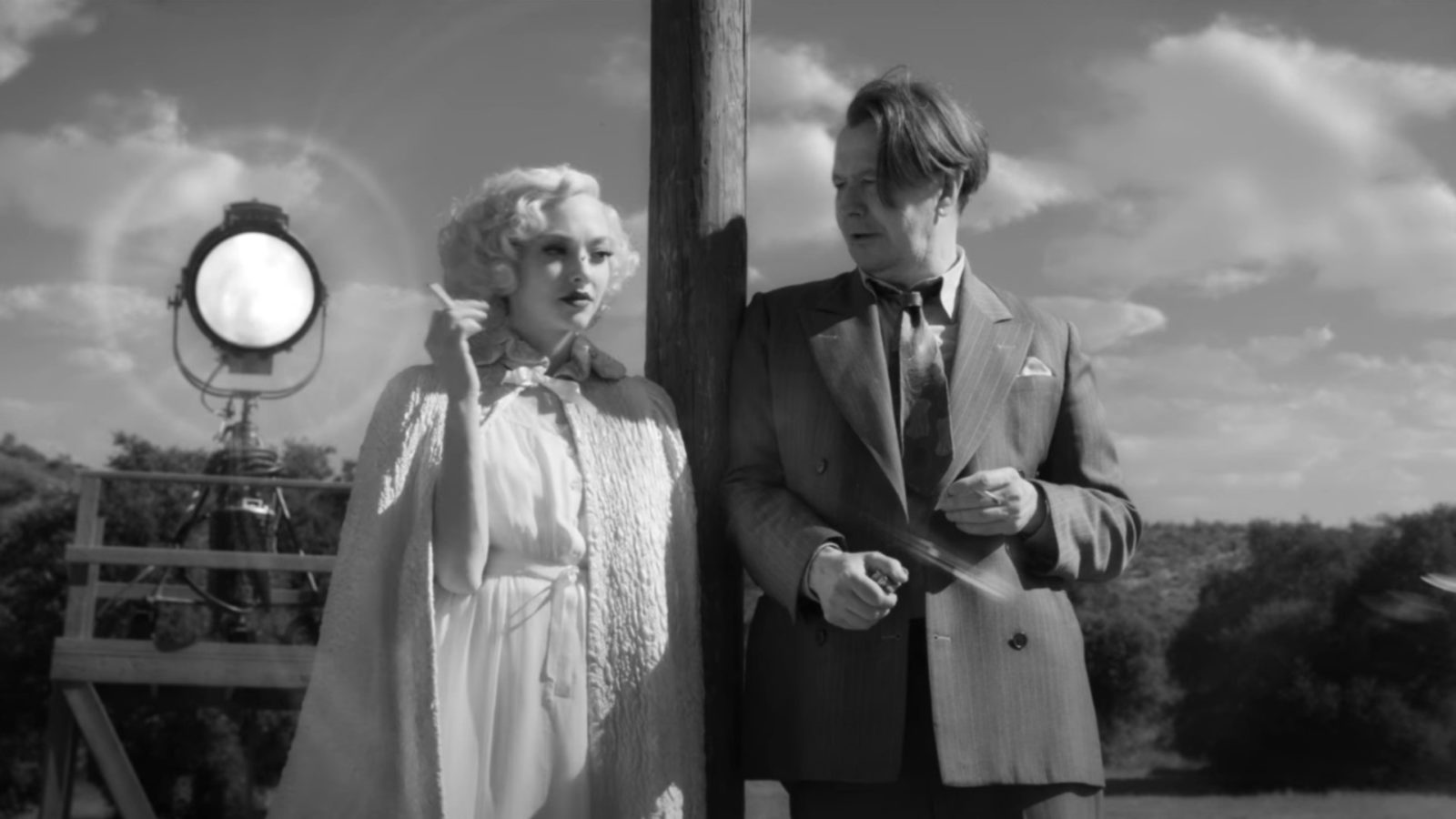 The Oscars 2021 nominations is a record year for women

The Netflix reimagining of Hollywood’s Golden Age was far ahead of the competition following the live-streamed announcement, which saw six films receive six nominations apiece including US road movie “Nomadland” and anti-Vietnam War courtroom drama “The Trial of the Chicago 7.”

In a year that saw a record 70 women nominated, there were directing nods for Chloe Zhao (“Nomadland”) and Emerald Fennell (“Promising Young Woman”) — the first year the Academy of Motion Picture Arts and Sciences has ever selected multiple women.

The nominations narrow the field to the final hopefuls for April 25, the latest-ever date for Hollywood’s award season-capping spectacle which has been transformed and delayed by the Covid-19 pandemic.

Zhao is the first woman of color ever nominated as director, while Aaron Sorkin (“Chicago 7”) had to settle for a screenplay nomination after missing out to the likes of Fincher and Danish director Thomas Vinterberg (“Another Round.”)

The Oscar nominations come two weeks after a Golden Globes that was criticized for failing to nominate films featuring Black casts, but the Academy awarded six nods to civil rights dramas “Judas and the Black Messiah,” including supporting actors Daniel Kaluuya and Lakeith Stanfield.

The other films tied in second with six nominations were Korean-American immigrant drama “Minari,” harrowing dementia chronicle “The Father” — which saw former winner Anthony Hopkins bag a sixth career acting nod — and “Sound of Metal,” about a rock drummer who loses his hearing.

Ahead of the nominations announcement, Academy president David Rubin confirmed this year’s Oscars would be broadcast from Los Angeles’ cavernous Union Station as well as its traditional Dolby Theatre home in Hollywood.

Celebrity couple Priyanka Chopra Jonas and Nick Jonas then read out the nominees in a live-stream from London.

No streaming film has ever won the Academy’s most prestigious prize — best picture.

But with most US movie theatres closed all year due to Covid-19, several big-screen studio blockbusters skipped their 2020 releases entirely, leaving an eclectic field of hopefuls that many experts predict will favor the likes of Netflix and Amazon Prime.

With Hollywood’s private screening rooms and glitzy film campaign events shuttered, even Oscar voters have been forced to watch nearly all the 366 contenders via the Academy’s own online streaming platform.

“We are almost used to streaming now,” said one member of the Academy, which has traditionally championed the big-screen experience.

“It’s quite incredible what can happen within a year. None of us have really been in a movie theatre.”

But Boseman missed out on a second, supporting acting nod for Spike Lee’s “Da 5 Bloods,” also from Netflix, which only earned a single nomination for original score.

Despite their impressive nominations showing, the streamers will still need to get past presumed best picture frontrunner “Nomadland,” which won top trophies at the prestigious Venice and Toronto festivals, and has swept early award season prizes at the Golden Globes and Critics Choice Awards.

The intimate US road movie comes from Searchlight — the arthouse distributor now owned by Disney which has steered the likes of “The Shape of Water” and “Birdman” to recent Oscars glory — and its campaign has featured a number of drive-in screenings.

“I would say ‘Nomadland’ right now seems to be the de facto front runner,” said the Academy member.

Zhao is the first woman to receive four nominations in a single year, earning nods for directing, editing, screenplay and as a producer in the best picture category.

With the Oscars locations now confirmed, precise details of the ceremony will be unveiled in the coming weeks, depending on local Covid restrictions which have begun to ease in Los Angeles after a brutal winter Covid-19 spike.

“Contagion” director Steven Soderbergh will produce this year’s pandemic-struck Oscars, which had a 50-year high number of potential contenders after eligibility criteria was relaxed to admit more streaming titles, and movies released in early 2021.

The large field means few awards watchers have placed any confident bets on the leading acting contenders, with Variety film awards editor Clayton Davis noting that there are many “areas of fluidity.”

“Borat” co-star Maria Bakalova, who was nominated Monday, has become “a darling of this year’s quarantine campaign trail,” he wrote.

Along with Boseman and Hopkins, the lead actor category was rounded out by Riz Ahmed (“Sound of Metal”), Gary Oldman (“Mank”) and Steven Yeun (“Minari.”)