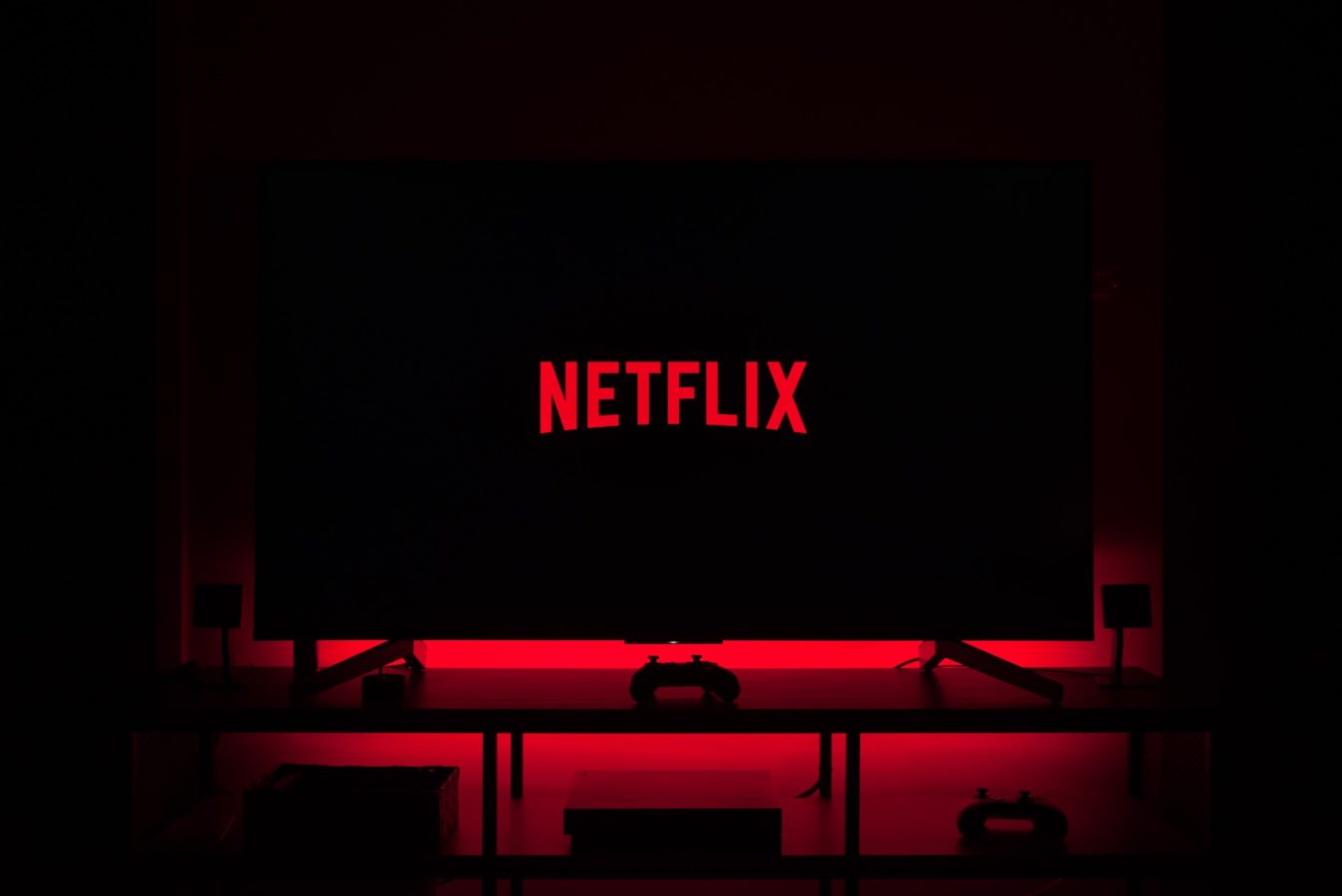 From Squid Game to Money Heist, fans of Netflix hits can now delve into the music featured in their favourite shows, because the streaming giant has partnered with Spotify to create a new hub dedicated to its movies and series.

After serving up its series and movies in podcast version, the American giant has launched a new hub on the audio streaming site Spotify, the platform announced on 23 November 2021.

This collaboration will give fans of Netflix series easier access to the official playlists and soundtracks of hits such as Money Heist, Bridgerton, Squid Game, and Cowboy Bebop. The hub aims to centralise all audio productions related to Netflix content.

Podcasts focusing on the shows are also listed on this page, such as The Crown: The Official Podcast and Netflix Is A Daily Joke, or 10/10 (Would Recommend). “By simply searching ‘Netflix’ on Spotify, you can find and sing along to the music behind some of your favourite shows — all in one place,” explains Spotify.

The streaming platform states that content in the hub is currently already accessible to Free and Premium subscribers in the United States, Canada, Australia, New Zealand, the United Kingdom, Ireland and India.

To mark the release of the latest season of Money Heist, Spotify has enhanced the experience on the show’s page. Fans will be able to discover new videos from the cast, as well as the official playlist updated with tracks featuring in the latest episodes. The streaming platform has even shared a “Character Match Playlist” quiz to help users find their perfect character and soundtrack match.

According to Spotify, more than 22,500 playlists themed on Squid Game have been created since the show’s release on Netflix. “It’s clear that after the credits roll, viewers are left wanting even more — and they come to Spotify to hear it,” the platform said.

In addition to the hit South Korean series, Netflix’s latest major movie release, The Harder They Fall — starring Regina King and Idris Elba — will be the focus of an “enhanced experience” on Spotify.

Listeners will be treated to a behind-the-scenes look at the creation of the film’s soundtrack, as well as exclusive audio liners from artists such as Kid Cudi, Koffee and Ms. Lauryn Hill. Users will be able to access this exclusive content through Canvas, Storylines and playlist Clips.

Music Netflix Movies Spotify tv series
Shatricia Nair
Managing Editor
Shatricia Nair is a motoring, watches, and wellness writer who is perpetually knee-deep in the world of V8s, tourbillons, and the latest fitness trends. She is fuelled by peanut butter and three cups of coffee a day.
Motoring Wellness Watches Beauty Style

What’s Streaming In December 2021 On Netflix, Disney+ And HBO GO