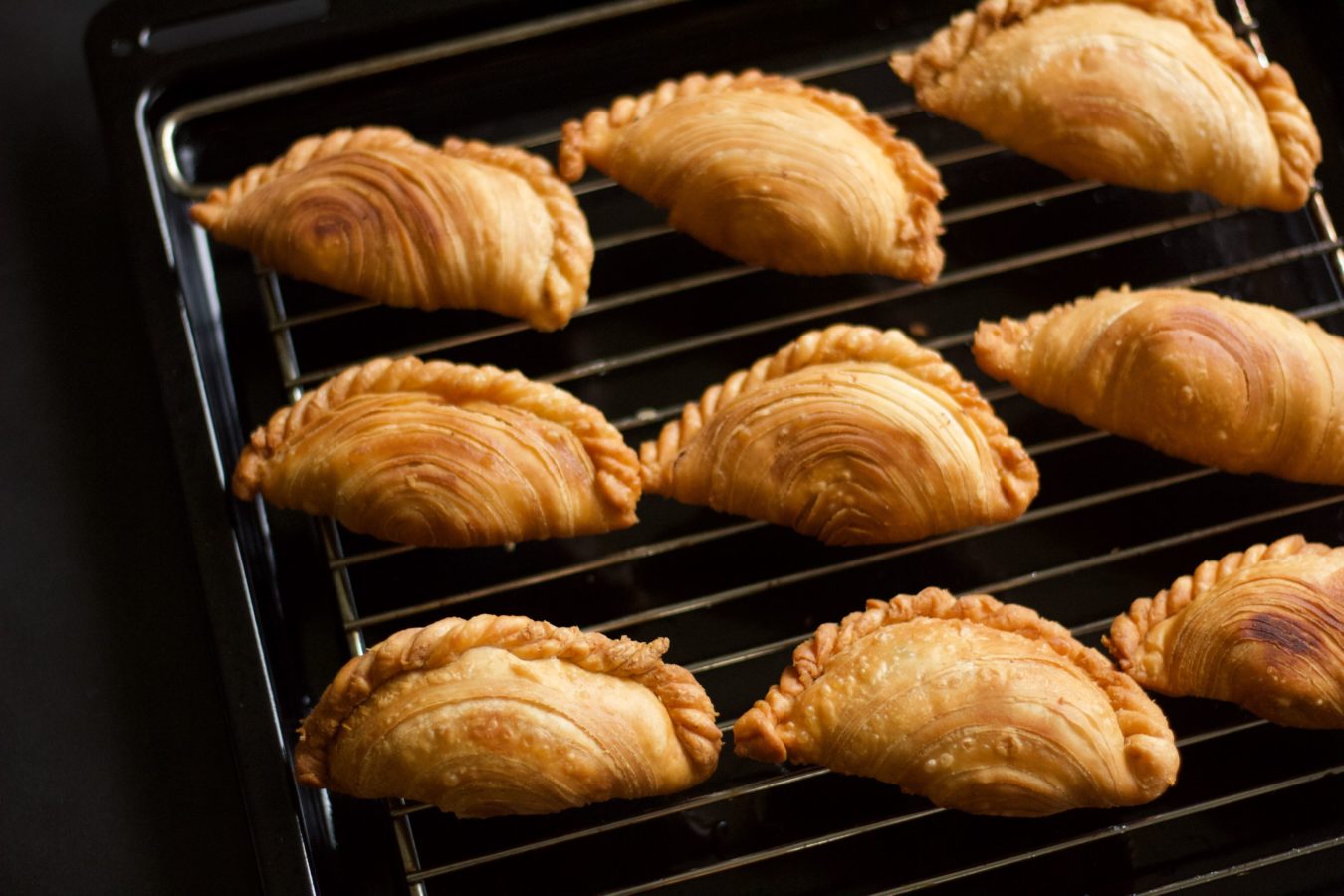 Learning to cook? This Instagram page is a priceless source of heritage Singapore recipes

Living
Learning to cook? This Instagram page is a priceless source of heritage Singapore recipes
Share this article
Next article

When the going gets tough, the tough get cooking it seems.

As we lurch into the extended circuit breaker, the kitchen has become a place of respite. Those whose idea of cooking was previously pouring hot water into instant noodles are attempting recipes for the first time in their lives. As celebrity chefs from Gordon Ramsay to Massimo Bottura take to Instagram to teach people to cook, one Singaporean cookbook author has taken it upon herself to promote more to cook heritage recipes.

Enter Pamelia Chia, author of Wet Market to Table who launched @sgpnoodles on Instagram in mid-March. Its name, according to her, is a snarky dig at Singapore Noodles — a dish which is often seen abroad but “has nothing Singaporean about it.” Each post comes complete not just with detailed recipes, instructions and photos but also videos which she beautifully shoots on her own.

Far from being another #foodporn account or one that showcases restaurants, Chia’s account has a singular focus: one of heritage recipes. It has everything from vanishing dishes like Golden Dragon Chicken where chicken skin is removed in a single unbroken piece then stuffed with prawn paste and then deep fried, to karipap pusing — or flaky spiral curry puffs.

“Traditional food culture in Singapore was all about the oral history, with hardly any written steps or measurements. Instagram feels ideal because people are now used to having information and content be presented to them visually,” says Chia. “I hope to help Singaporeans understand the craft that goes into our food and for that to interest them enough to give it a shot in their own kitchens or to pay more for local artisanal food.”

While recipe blogs these days are a dime a dozen, most have a focus on the various facets of Chinese cuisine. “What I hope to do with Singapore Noodles is to introduce a more holistic view of the cuisine by featuring stories and recipes from the minority racial groups,” she adds.