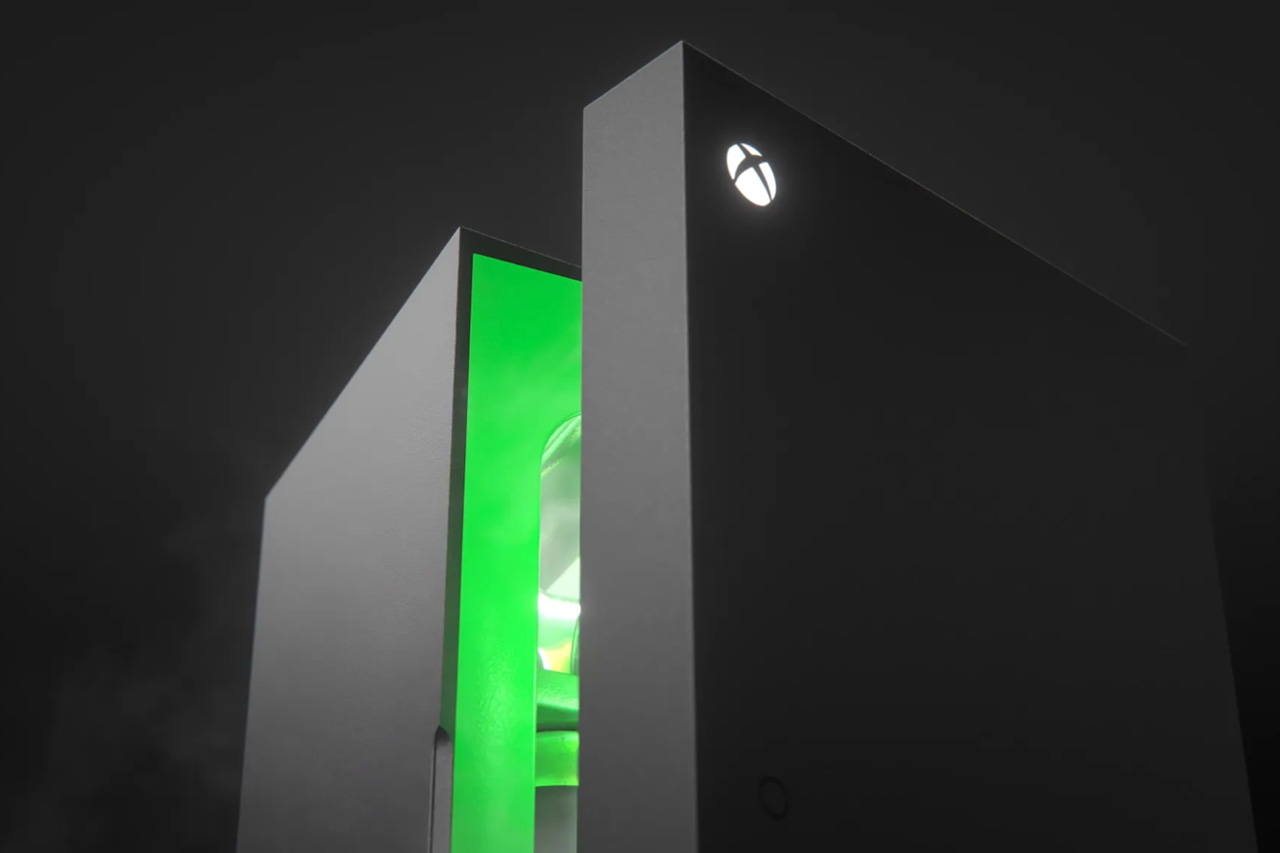 If an Xbox Series X was on your wish list to Santa, you might be disappointed this Christmas.

No thanks to limited stock and instant sellouts due to a global component shortage that is clearly not improving, the popular Microsoft game console — like its competitor, the PlayStation 5– is said to be impossible to obtain, possibly until 2023.

Thanks to everyone who voted, this was down to the wire and thrilling to follow. Now that @Xbox won, we will move forward on our promise to make those Xbox Series X Mini Fridges. First one off the line will be filled with games & headed to our friends @Skittles of course! 💚🌈 https://t.co/xeeN8yLGV8

Bummed? So are we, but Microsoft has — kinda — the next best thing: the Xbox Mini Fridge. Following a friendly Twitter brand competition with Skittles, the tech giant is set to deliver on its promise of bringing these sleek mini fridges to its most loyal gamers out there. 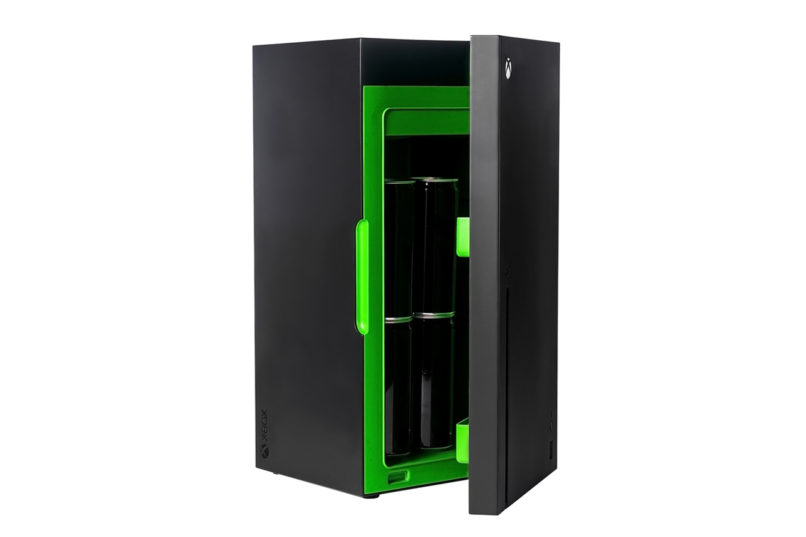 Set to be available for preorder on 19 October, the Xbox Mini Fridge looks just like the real thing, with the same black and neon colour scheme throughout. Sure, it might be little consolation for those hankering after the console, but it’s a pretty nifty accessory to have in a room, especially since it holds up to 12 canned drinks and has another compartment just for snacks. Besides a DC power adaptor that’ll allow the fridge to be used on-the-go, it’ll also have USB port on the front that lets you to charge your device.

A select number of retailers will launch the units come 19 October for US$99.99 (approx. S$135), so keep your eyes peeled if you fancy one.

Microsoft gaming Xbox mini fridge gaming console
Shatricia Nair
Managing Editor
Shatricia Nair is a motoring, watches, and wellness writer who is perpetually knee-deep in the world of V8s, tourbillons, and the latest fitness trends. She is fuelled by peanut butter and three cups of coffee a day.
Motoring Wellness Watches Beauty Style