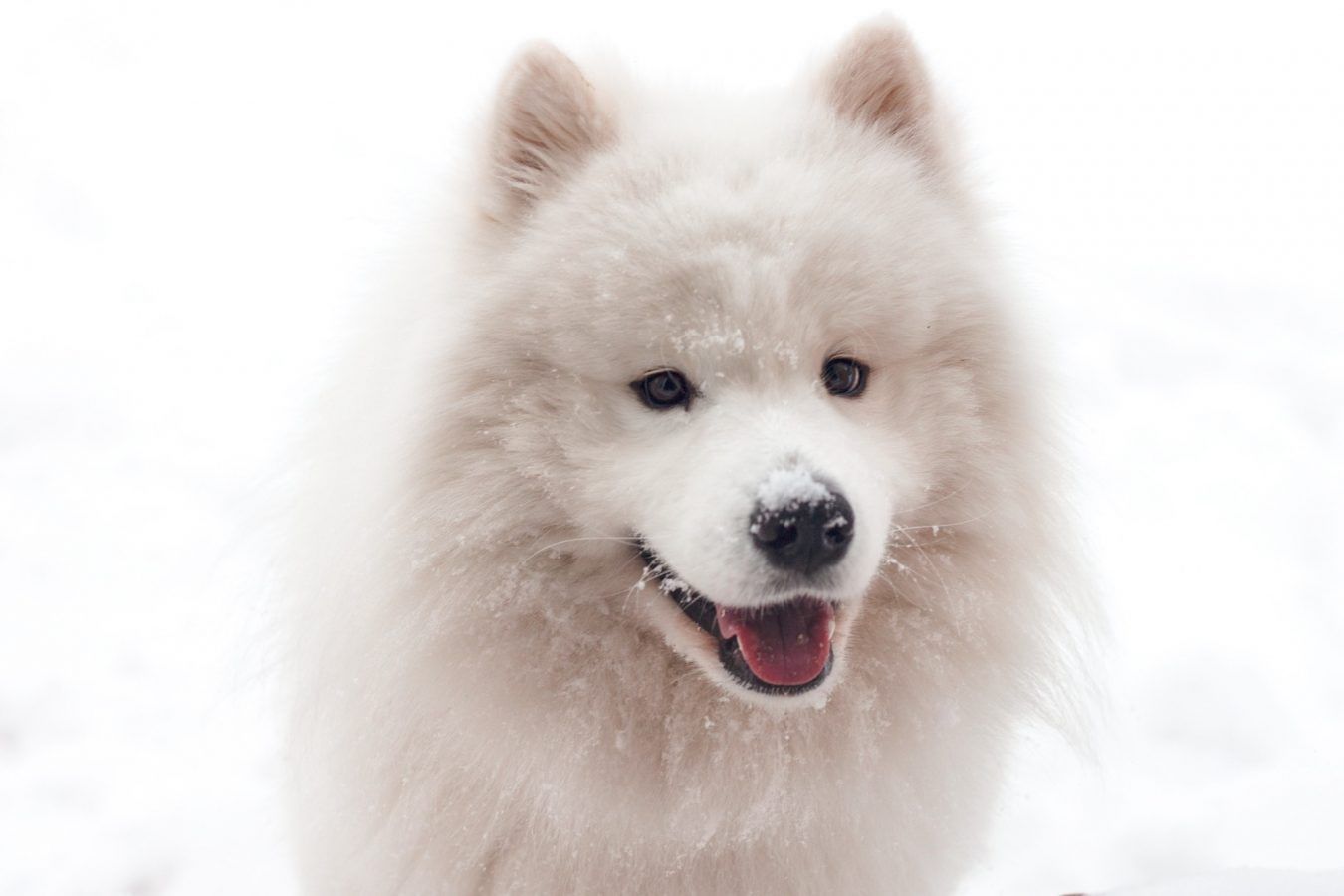 10 most expensive dog breeds in the world today

If you own a dog, you’ll know that there’s no friend greater than your pet. Some are, however, more extravagant in price than others. Here are the most expensive dog breeds in the world.

Canines have always been a hot favourite when it comes to choosing a pet. Plus, dogs truly are a human’s best friend as they are not only loyal but also know how to soothe their owners after a tough day. Studies have also shown that even a short interaction with a dog has the power to release happy hormones in humans.

Moreover, people all around the globe are splurging on the purchase and upkeep of exotic and expensive dogs.

10 most expensive dog breeds in the world

Blessed with a thick, white, double-layered coat, this medium-sized Siberian breed weighs anywhere between 20-30 kilograms, if male, and 15-22 kilograms, if female. These snowy-white canines have a life expectancy of around 12-14 years.

While a Samoyed can cost between US$600 and US$1,500, prime bloodlines may go up to US$3,000 or higher, making them one of the most expensive dog breeds to own. You’ll have to brush its luscious mane two to three times a week. Samoyeds are vulnerable to medical conditions like corneal dystrophy and autoimmune conditions, causing healthcare costs to amount around US$4,800.

Often referred to as “little lions” due to their resemblance to the mighty animal — with a full mane and plumed tail, Löwchens are one of the smallest dogs. Their life span is about 13-15 years and can be priced at anything between US$ 2,500 and US$4,000. These dogs weigh around 6kg and are often very lively. Their upkeep can lead to spending a minimum of US$ 970 per year.

This dog breed, which seems like a cross between a lion and a teddy bear, is definitely a sight to behold. Originally from China, they live for around 8-12 years and can cost you about US$900. Chow Chows weigh around 20-31 kilograms. Healthcare over their expected lifespan can cost a whopping US$ 11,000.

With its wrinkled face and a pushed-in button nose, you can own this dog at around US$1,250. These friendly and expensive dogs live up to eight to 10 years but are prone to health concerns, which can lead owners to spend about US$5,700 on healthcare. A grown female can weigh around 18 kilograms and a male 22 kilograms.

With a life span of 9-10 years, a Rottweiler can cost its owner US$1,200 to buy. Meanwhile, healthcare bills can run up to US$7,800 in their lifetime. These fearless and intelligent descendants of Roman mastiffs have a life expectancy of nine to 10 years and weigh 43-61 kilograms — in case of grown male — and 36-45 kilograms, in case of grown female.

An Afghan Hound can cost about US$2,000 and has a life of 12-18 years. Its long, silky coat sets it apart and requires daily brushing. Weighing 22-27 kilograms, the large dog is easy prey to conditions like cataracts and hypothyroidism. Hence, the healthcare costs can reach US$2,900 throughout their lifetime.

Remember Hachi: A Dog’s Tale? This adorable breed of Japanese lineage owned our hearts in the 2009 drama film. Costing US$800, they have a life expectancy of about 10-13 years. Prone to many health issues make their medical costs go up to US$4,500 in their life span. A grown male weighs 45-58 kilograms, while a female weighs 31-45 kilograms.

With a life expectancy of six to eight years, this family-friendly dog is an expensive one to own at about US$1,800. This gentle giant can weigh anywhere between 47 and 54 kilograms depending on its gender. An Irish Wolfhound’s medical maintenance can be around US$7,700 over its lifespan.

Initially bred in Northern England to keep away sheep-stealing foxes, Lakeland Terriers can cost its owners a good US$1,200. This small dog weighing approximately seven kilograms has a life expectancy of 12-15 years. Its medical expenses can cost its owner US$1,000.

A cross between British Bulldogs and Parisian ratters, owning a French Bulldog would mean shelling out approximately US$ 2,000. These expensive dogs weigh less than 12 kilograms and live up to 10-12 years. The best thing about this breed is that they don’t need any serious grooming and their healthcare can cost about US$4,300 in their lifespan.