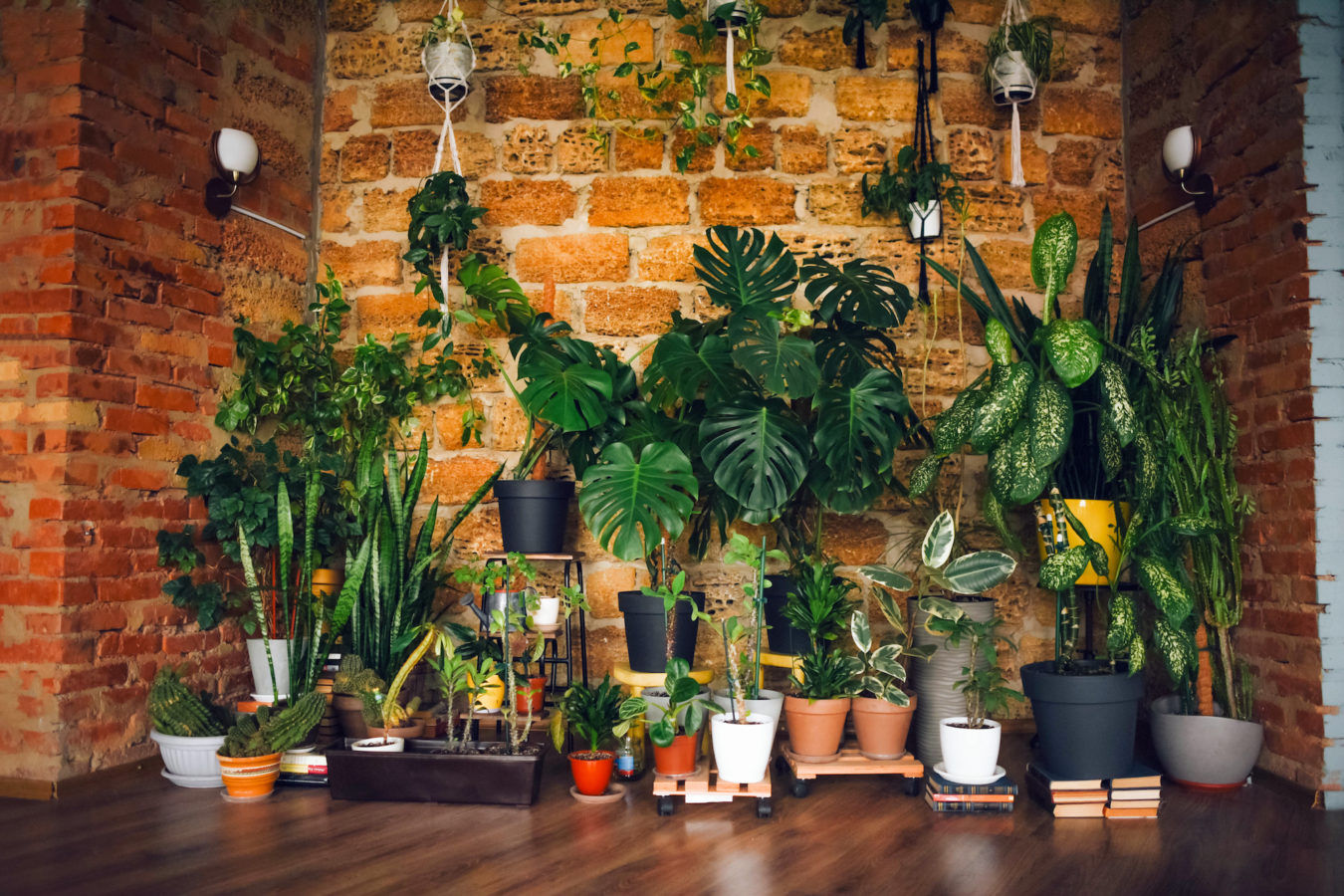 These are the most expensive houseplants in the world

What does the word ‘auction’ bring to mind? While many would say paintings and jewellery, or whisky and books, only a few will recognise that plants too, go under the hammer. Yes, you read that right – plants are auctioned too, and they can fetch a fortune. For instance, a Rhaphidophora tetrasperma plant was sold for a whopping amount of US$19,297 (approx. S$26,720) on a New Zealand-based popular auction site Trade Me. Native to Malaysia and Thailand, it was the most expensive plant to be sold on the website as per a June 2021 CNN report.

Similarly, many such plants are sold at immensely high prices and are very much in demand by rare plant collectors. However, all may not be as pricey or need to be auctioned. Curious to know about some of the most expensive houseplants in the world and what makes them costly? Read on for more details.

What makes these houseplants expensive?

As the American author Og Mandino has rightly said, “I am rare and there is value in all rarity; therefore I am valuable.” And, it is the rarity of these plants that make them expensive and desirable for houseplant enthusiasts.

For instance, Variegated Monstera, known for its beautifully variegated leaves, are rare because they need to be grown in labs from stem cuttings instead of seeds. Other costly tropical plants like Monstera obliqua owe their rarity to the natural holes on the surface of the leaves.

Meanwhile, bonsai trees, like the Old Pine Bonsai Tree, is considered rare due to their age. It is around 800 years old. And, the rarity of the Alocasia azlanii is because of the complex blend of colours and the distinctive shine it has.

While there are outdoor plants like Rothschild’s Orchid, found in Sabah, whose rarity can be attributed to the duration it takes to bloom, our focus is houseplants.

Here are some of the costliest houseplants to know about

Bonsai trees belonging to the old pine family are rare and expensive because of their age, with some of them being over 200 years old. They need special care and frequent repotting to manage their roots. The popular Japanese White Pine, which survived the Hiroshima attack, took over 400 years and six generations of care to survive and was later donated to the National Bonsai and Penjing Museum in Washington. As per reports, an 800-year-old Bonsai was priced at US$1.3 million, which was sold at the International Bonsai Convention in Takamatsu, Japan.

Another expensive plant, the name of this variety of philodendron means ‘Spirit of the Holy Ghost’ as per Christianity and is rare owing to the fact that it is an endangered species.

You can spot these scarcely, as only select plant collectors and houseplant lovers own this rare beauty known for its narrow heart-shaped leaves. Also belonging to Brazil like some other expensive houseplants on this list, it is so popular that people also buy the fake version made of paper, or wear T-shirts with images of its leaves.

Native to some parts of Asia, including Malaysia and Thailand, having a clean block pattern, this houseplant with yellow and bright green leaves is known for its minimal colours. While the smaller plants are not very expensive, ranging around US$50, the larger ones may have a high price tag, owing to their rarity. Other than difficulties in propagation and time taken to grow, it is rare because of its unstable variegation. Additionally, it is only cultivated by specific growers and difficult to source.

These are popularly known as plants with ‘more holes than leaves.’ Owing to the interesting pattern of the natural holes on the leaves, this variety of monstera can be grown only by experts and takes a long time. It finds its origins in Central and South America, and stem cuttings are priced around US$200. However, the cost can reach around US$7,000 for a potted plant. But, the easily available one, known as Monstera adansonii, is often sold in its name at a similar price.

Fleshy and curled dark green leaves characterise the Carnosa compacta variety of hoya, which is also called The Hindu Rope Plant. It sometimes bears flowers too and leaves with a similar waxy texture. Its price depends on the rarity of its variegation and foliage. This, along with a few other varieties of Hoya, belong to some parts of Eastern Asia and Australia.

One of the rarest and most expensive houseplants, native to Southern Mexico and Northern Panama, Variegated Monstera has many varieties. While the basic green can be bought for around US$50, the prices of variegated plants can go a lot higher.

Of the reasons contributing to its rarity, one is its pigmentation, which lends a different pattern to each leaf, making them distinctive from one another. Additionally, since their propagation is slow and can be only grown in labs using stem cuttings, they are rare. Other monstera plants like the Monstera deliciosa albo are difficult to find, too but serves as a great indoor plant.

Quite a unique-looking plant, this variety of philodendron has an interesting history contributing to its rarity. After being discovered in 1957 in the Amazon, the government of Brazil announced the area as protected, limiting the number of plants to be cut for further propagation. A medium-sized Philodendron tortum may cost comparatively less than a larger one.

Named after the wife of one of the plant explorers of the Missouri Botanical Garden, named Thomas Croat, this Philodendron variety finds its roots (literally) in Columbian rain forests. It is also found in the forests of Panama, Venezuela, Peru and Ecuador. With striking long and pleated (looking) leaves, this is also known to be the ‘aristocrat of houseplants.’ Defined as a ‘moderately fast-growing’ plant by cultivators, their extraordinarily long leaves add to the beauty with some varieties bearing small flowers too.

Characterised by bright pink shades on dark green leaves, this Pink Princess philodendron can thrive both in soil and water and is native to Columbia. While the small plants with few leaves come at an estimated price of US$100 to US$300, larger ones cost much more.

A plant with gorgeous leaves — dark green with veins in shades of pink and purple and a bright shiny texture — it can be found in Sarawak, Malaysia, and is very difficult to propagate. Also known as ‘Red Mambo,’ it can be around 12 feet tall and is expensive owing to its look.

With larger leaves, compared to other houseplants, this particular variety looks very different from other varieties belonging to its family. Pointed tips and bright veins make this plant rare, coupled with difficulty to reproduce. It originated in Peru.

A tropical rainforest plant, native to West Africa, with dark and bold foliage, it needs excessive humidity to thrive. This can reach up to 50 feet in height and is often preferred by home décor enthusiasts and plant lovers for their living spaces.

Home Plants Expensive Houseplants Monstera Rare Plants
Pyusha Chatterjee
A solo traveller by choice, Pyusha loves exploring life more than anything, after food of course. When she isn't gardening, writing, reading, cooking or singing out loud, you can spot her watching films and series, debating with friends or organising things unnecessarily.
Sign up for our newsletters to have the latest stories delivered straight to your inbox every week.

How to choose the perfect avocado, and how to ripen it quickly

6 classic summer desserts to bookmark for your next soiree

The best (and worst) times to water your plants, according to gardening experts