Inspire your Circuit Breaker cooking with these new cookbooks

Households around the world right now are being tested when it comes to their culinary repertoire. With restaurants shuttered, people are left mostly to their own culinary devices which can have their limitations.

Thankfully, in the bookselling industry, this time of year also heralds a new season of cookbooks. Here are a few of the most anticipated releases of the season to inspire at-home cooks or to simply leaf through for viewing pleasure. 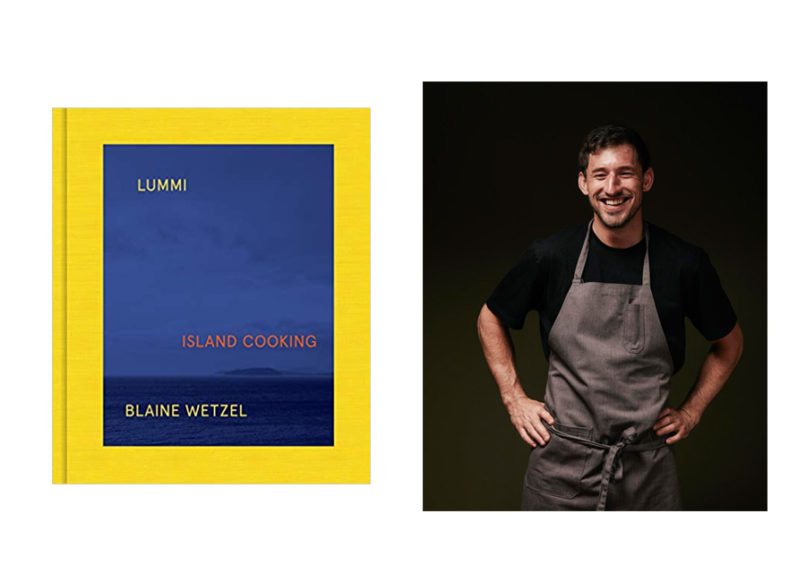 From the chef of The Willows Inn in Washington, which was named the best restaurant in North America three years in a row by Opinionated About Dining, comes “Lummi: Island Cooking.” An alum of Danish restaurant Noma, chef Blaine Wetzel is known for his Pacific Northwest cuisine. In the cookbook, the chef shares recipes for his green figs and leaf cream; sea urchin marinated in tomato seeds; wild beach peas and lovage stems and stew of chanterelle mushrooms.

Everyone Can Bake, by Dominique Ansel Pastry chef Dominique Ansel, famous for having birthed the croissant-donut mashup the Cronut, has written a new cookbook that teaches beginners the fundamentals of baking and helps more experienced chefs master their techniques. In the book, Ansel shares his foolproof recipes for tarts, cakes, jams and buttercreams.

Meals, Music, and Muses: Recipes from My African American Kitchen, by Alexander Smalls and Veronica Chambers Opera singer, chef and restaurateur Alexander Smalls marries his two great passions into a cookbook that could be described as a culinary soundtrack to the South. Chapters are named after music styles of the region, and recipes include reinvented classics like Hoppin’ John Cakes with Sweet Pepper Remoulade and Carolina Bourbon Barbecue Shrimp and Okra Skewers, and main dishes like Roast Quail in Bourbon Cream Sauce and Prime Rib Roast with Crawfish Onion Gravy.

Magnolia Table, Volume 2: A collection of recipes for gathering, by Joanna Gaines My Korea, by Hooni Kim 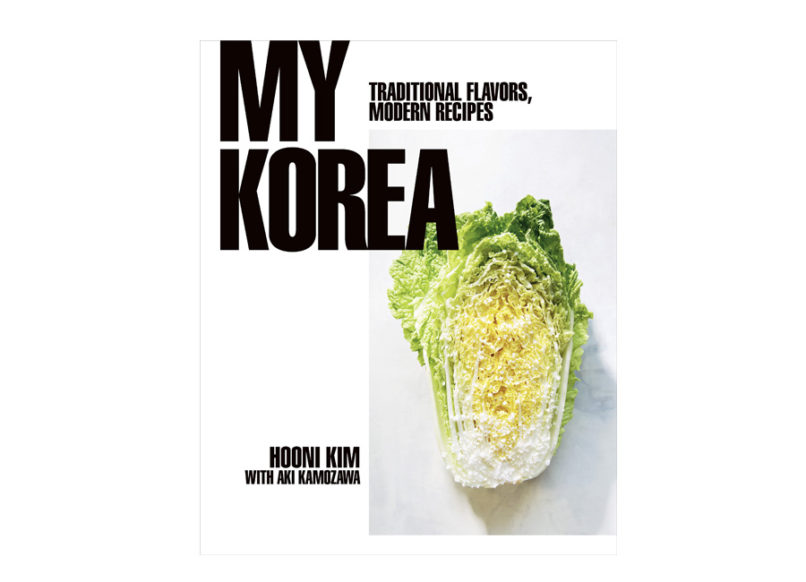