The (Instagram) world has experienced a turmoil of emotions in the week that has passed. As everyone celebrated Christmas and welcomed the New Year, we also grieved the loss of three greatest icons – George Michael, Carrie Fisher, and Debbie Reynolds.

Where there’s loss, there’s love. “Just Like Fire” singer, Pink, welcomed a son with husband, Carey Hart. While on-again-off-again couple, Miley Cyrus and Liam Hemsworth brought the Christmas cheer to the children at a hospital.

Also, how can we forget how pop diva, Mariah Carey ended 2016 with a news-worthy performance (not in the best way).

We’re expecting nothing less than Instagram-worthy moments this brand new year. Bring it on, 2017! 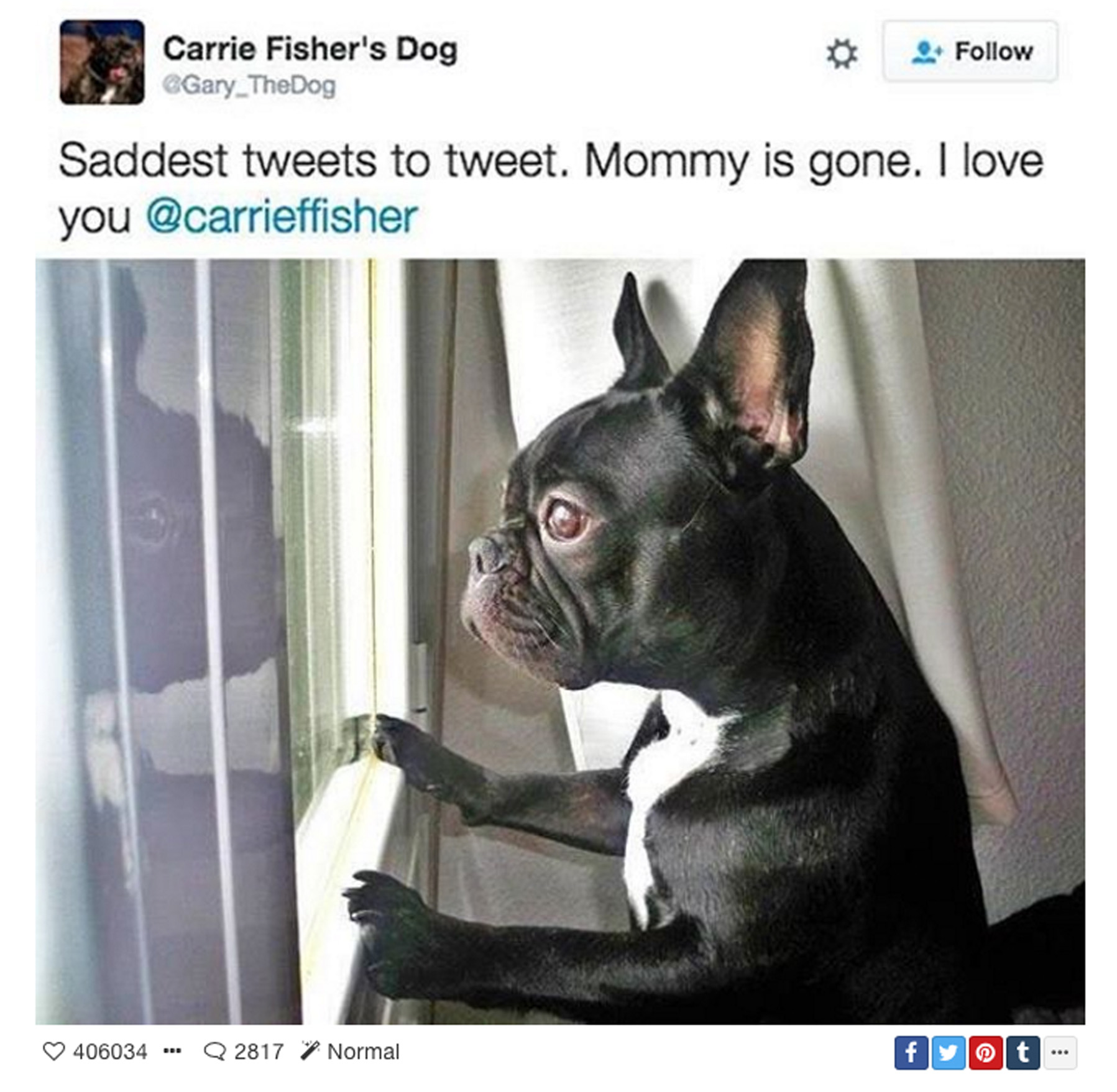 A perfect mother-daughter picture on @thecut of Carrie Fisher and Debbie Reynolds. Heartbroken, Debbie Reynolds passed on two days after her daughter.

“Another one of Hollywood’s greats has passed away tonight. #DebbieReynolds, whose role in the iconic film, “Singin’ in the Rain” earned her a spot in American film lore and who went on to become one of the biggest stars in Hollywood during the 1950s and ‘60s, has died. ❤️ Reynolds’ death comes one day following the death of her daughter, actress and author, Carrie Fisher. ????: Ron Galella” Miley Cyrus and Liam Hemsworth brought the Christmas cheer to a children’s hospital on behalf of the singer’s Happy Hippie Foundation.

“Thank you for having us today! Beautiful children everywhere! ❤️???????????????? @liamhemsworth is OFFICIALLY a #happyhippie !!!! @happyhippiefdn“ @johnlegend spent his 38th birthday with his wife, @chrissyteigen, and their adorable little girl, Luna. Drake and Jennifer Lopez are officially an item now. He was previously romantically linked with @badgalriri, while @jlo and @badgalriri were close friends. We’re guessing “awkwardness” or “bro-code” isn’t a thing in their world. 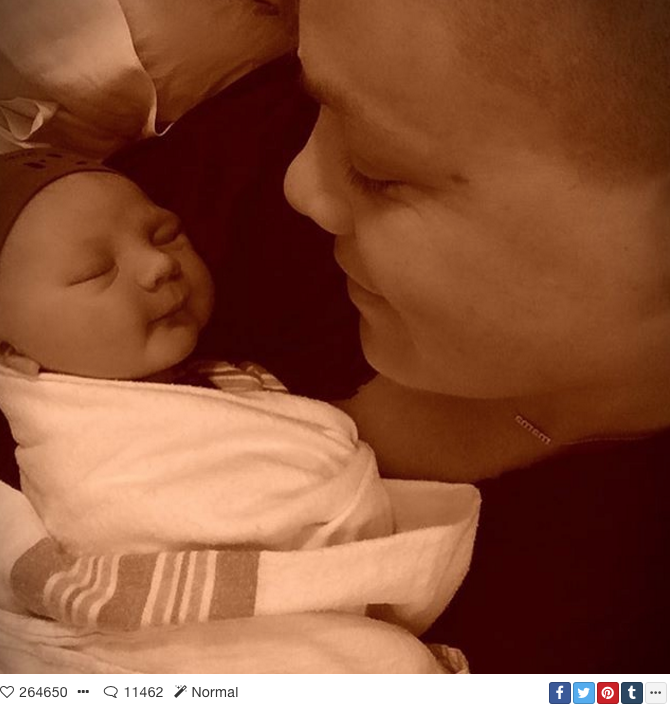 While our friends are busy chasing The Northern Lights (it’s all over our Facebook, trust us), @time gives us a view from above.

“This photograph of an aurora over northern Canada, shot on Jan. 20, 2016, is one of the best space photos of the year.

See the full list of TIME’s best space photos of 2016 at TIME.com/LightBox. 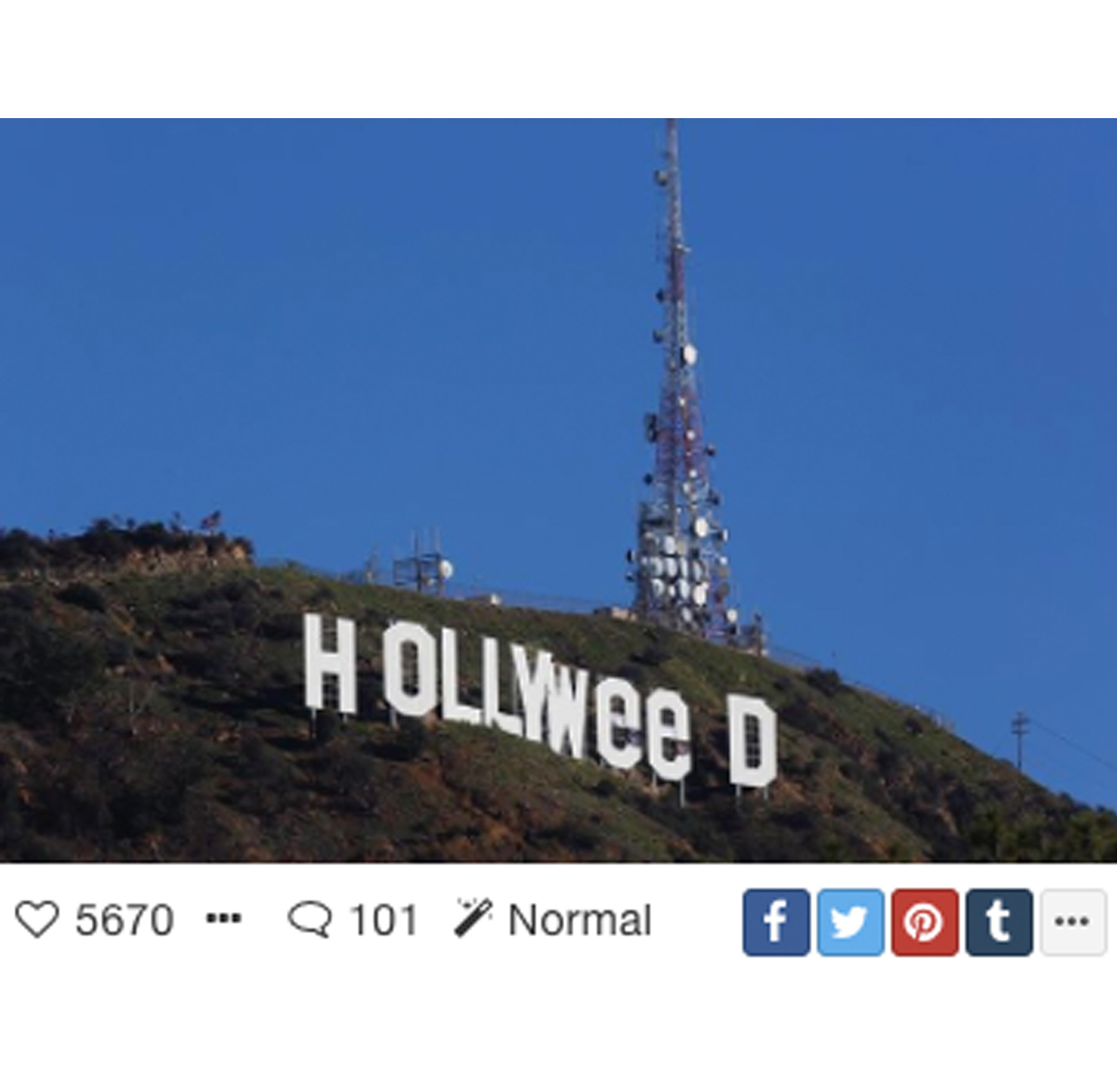 As seen on @latimes, 2017 sure started off on a high note in Los Angeles.

“Happy 2017, Los Angeles. Something looks a little different today. ???? Fun fact: This isn’t the first time the Hollywood sign has been changed by pranksters. It was also changed to “Hollyweed” back on New Year’s Day of 1976 by a Cal State Northridge student who scaled Mount Lee with $50 worth of curtains. ????: Damian Dovarganes/AP”