With a couple of Spring Summer 2017 campaign reveals, the past week on Instagram was a pretty fashionable one.  Following in Loewe’s footsteps, Bottega Veneta enlisted stunning 73-year-old model Lauren Hutton for its SS’17 campaign. Meanwhile, the younger Hadid landed her first Fendi campaign, Zendaya led the pack in Dolce & Gabbana‘s latest ads, and Elle Fanning had a little Miu Miu summer.

Of course, we saw more than just fashion campaigns. We watched as Michelle Obama gave her last speech as First Lady, and our hearts ached for Billie Lourd as she broke her silence on losing both her mother and grandmother.

Also, if you haven’t heard (or seen), Kim Kardashian-West came out of social media hiatus with her first-ever post on Instagram after a couple of months. The post, featuring her adorable little family, garnered over four million likes. 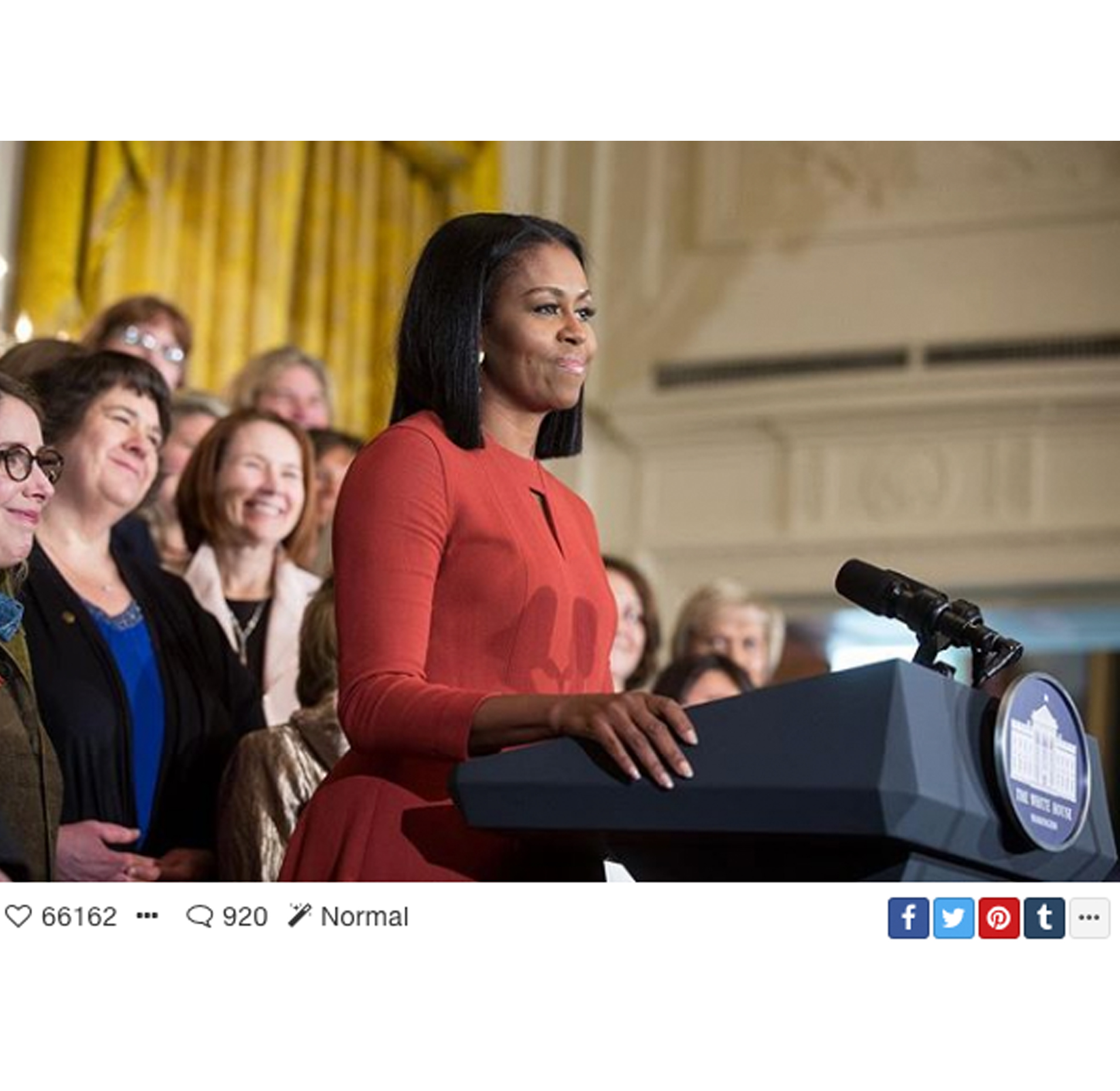 “‘I want our young people to know that they matter. That they belong. So don’t be afraid — you hear me, young people, don’t be afraid. Be focused. Be determined. Be hopeful. Be empowered. Empower yourselves with a good education. Then get out there and use that education to build a country worthy of your boundless promise. Lead by example with hope, never fear. And know that I will be with you, rooting for you and working to support you for the rest of my life…Being your First Lady has been the greatest honour of my life, and I hope I’ve made you proud.’ — First Lady @MichelleObama giving her final remarks at The White House.” 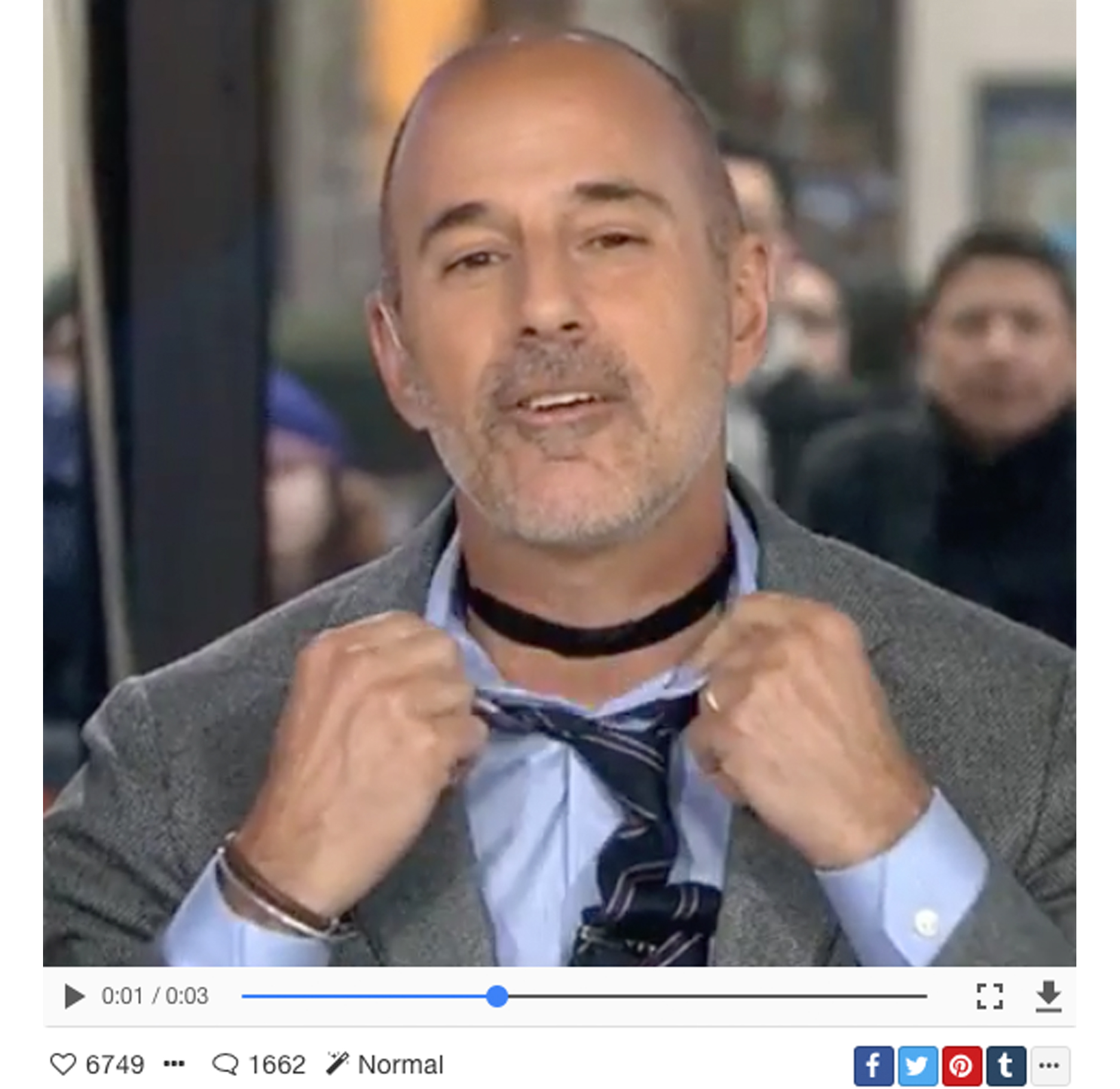 Today Show‘s co-anchor, Matt Lauer, sports a choker on the show. We say he looks better without it.

“Chokers for men: yay or nay?! @mattlauernbc tried out the trend himself this morning on TODAY. Link in bio! @todaystyle“ 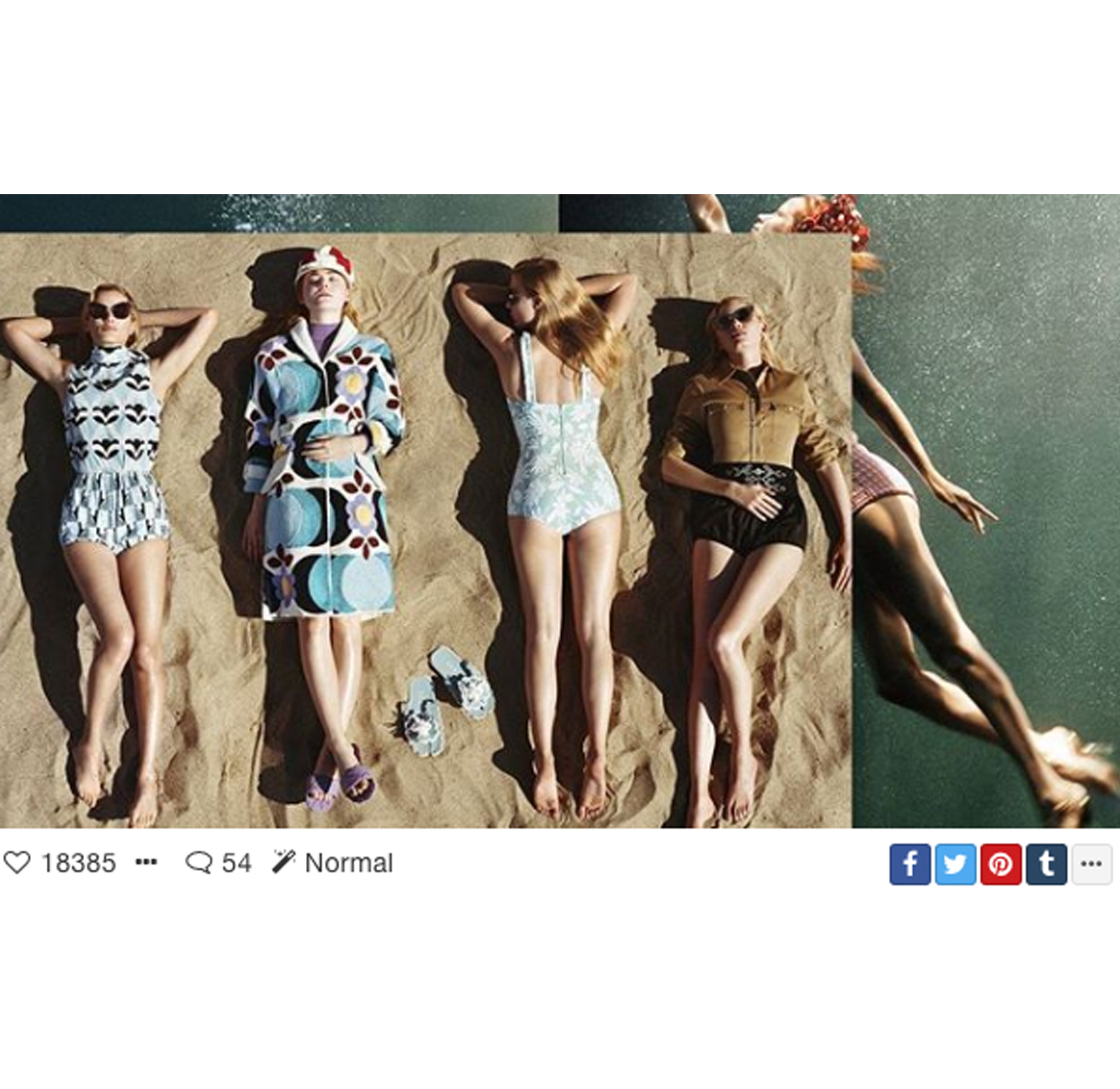 “Today Miu Miu reveals ‘Suddenly Next Summer’, the third campaign by photographer @alasdairmclellan. This season the British photographer works with actress @ellefanning and a cast of women who represent the ever-shifting spectrum of fashion industry visibility: Icons @misskarenelson, @carolynmurphy, and @lara_stone appear with a slate of new talent. #miumiuSS17“ Louis Vuitton teams up with Jennifer Connelly for #LVSERIES6 for a summer we all yearn for. 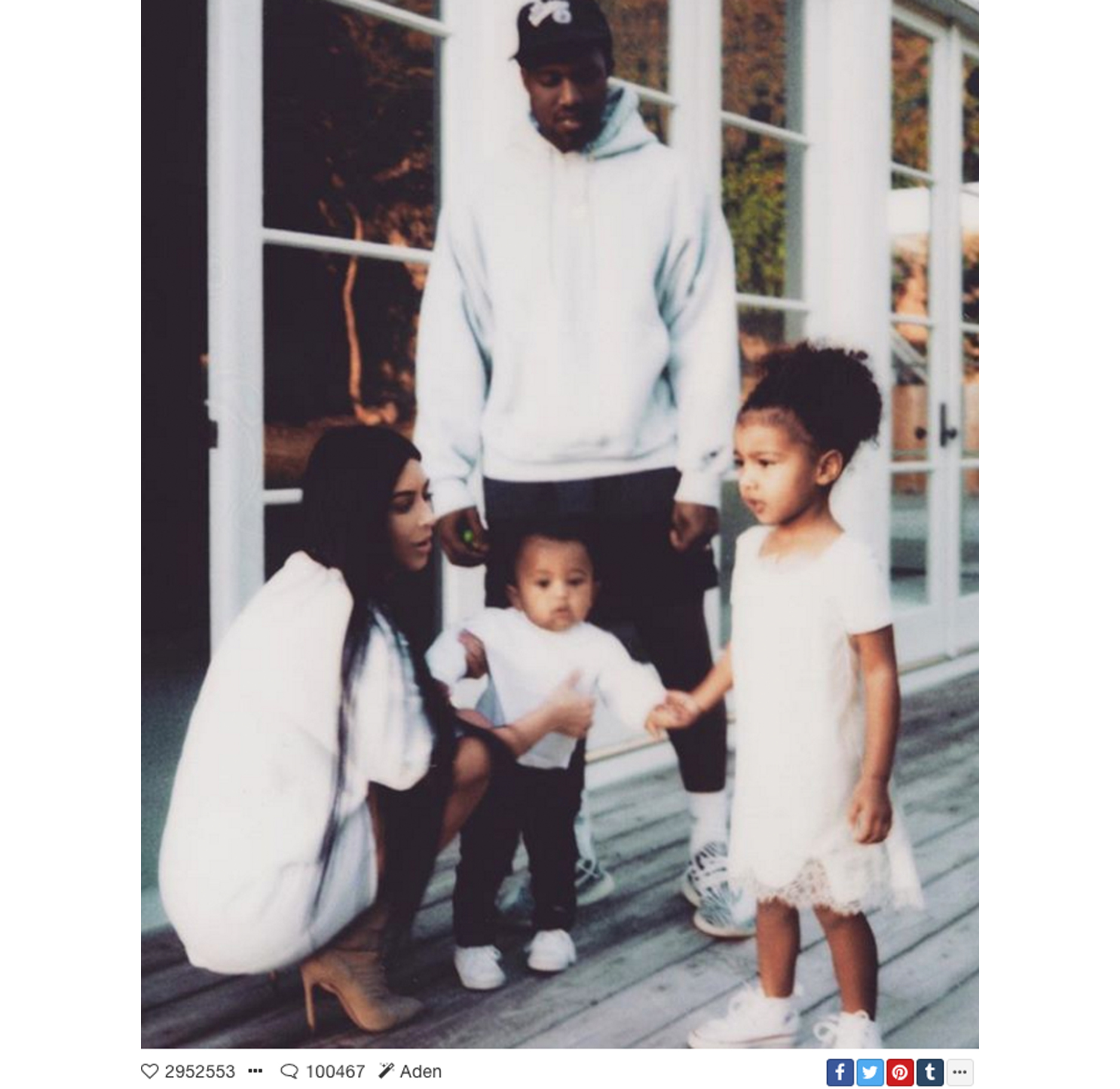 Kim Kardashian-West returns to Instagram with a sweet family picture after a hiatus following her Paris robbery. This post itself generated over four million likes. 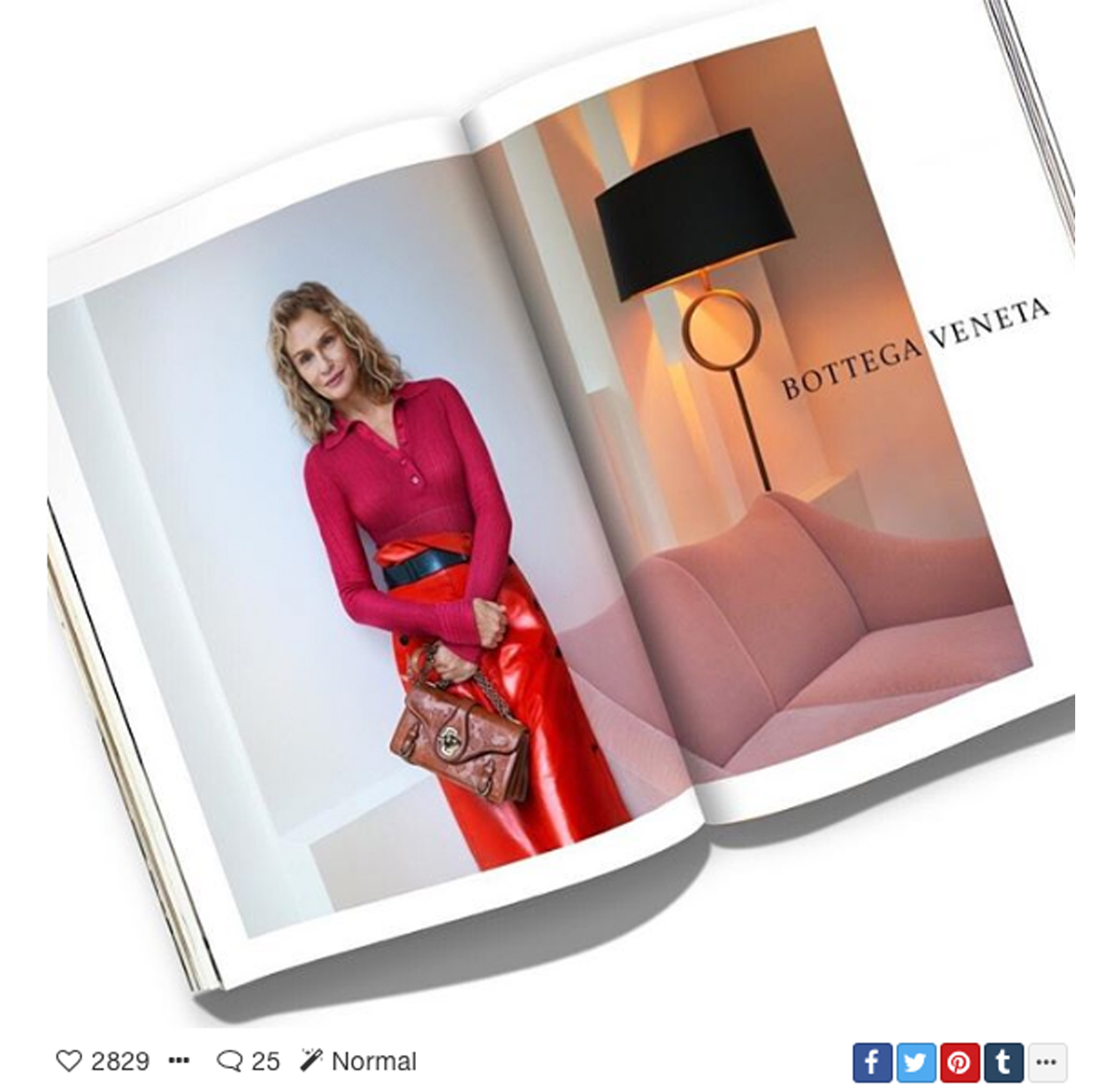 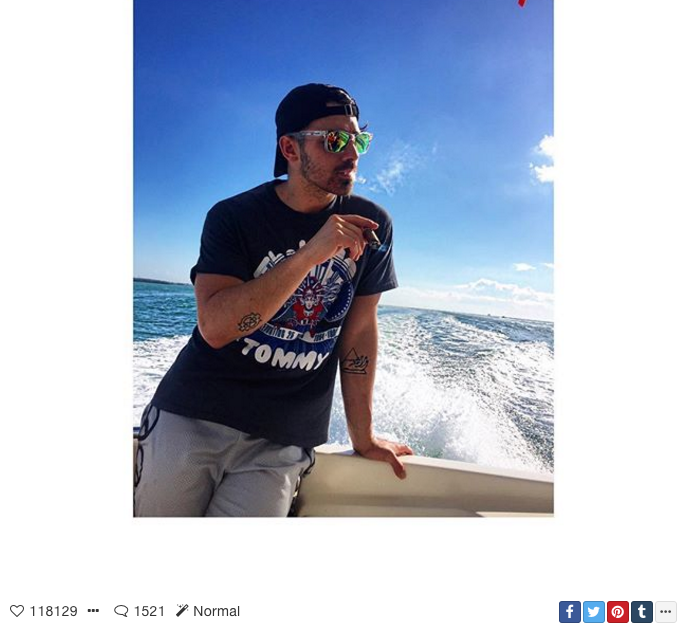 Guess which two superstars are Instagram-official (at least on her account)? Game of Thrones actress Sophie Turner, and DNCE’s Joe Jonas, that is. Nope, no comments. 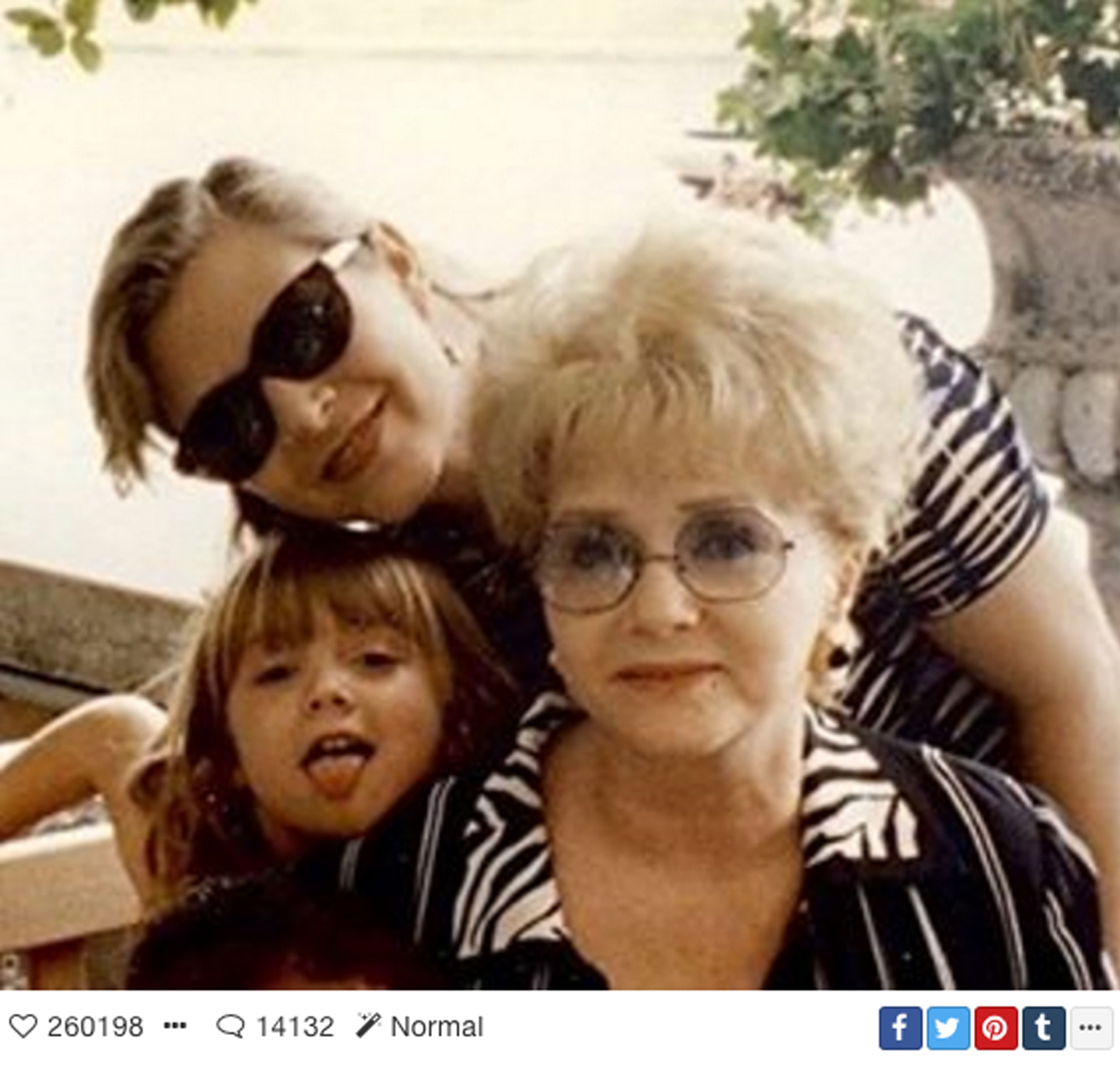 Billie Lourd breaks her silence on losing both her mother, Carrie Fisher, and grandmother, Debbie Reynolds, in a week.

“❤????‍????‍????❤ Receiving all of your prayers and kind words over the past week has given me strength during a time I thought strength could not exist. There are no words to express how much I will miss my Abadaba and my one and only Momby. Your love and support means the world to me.” 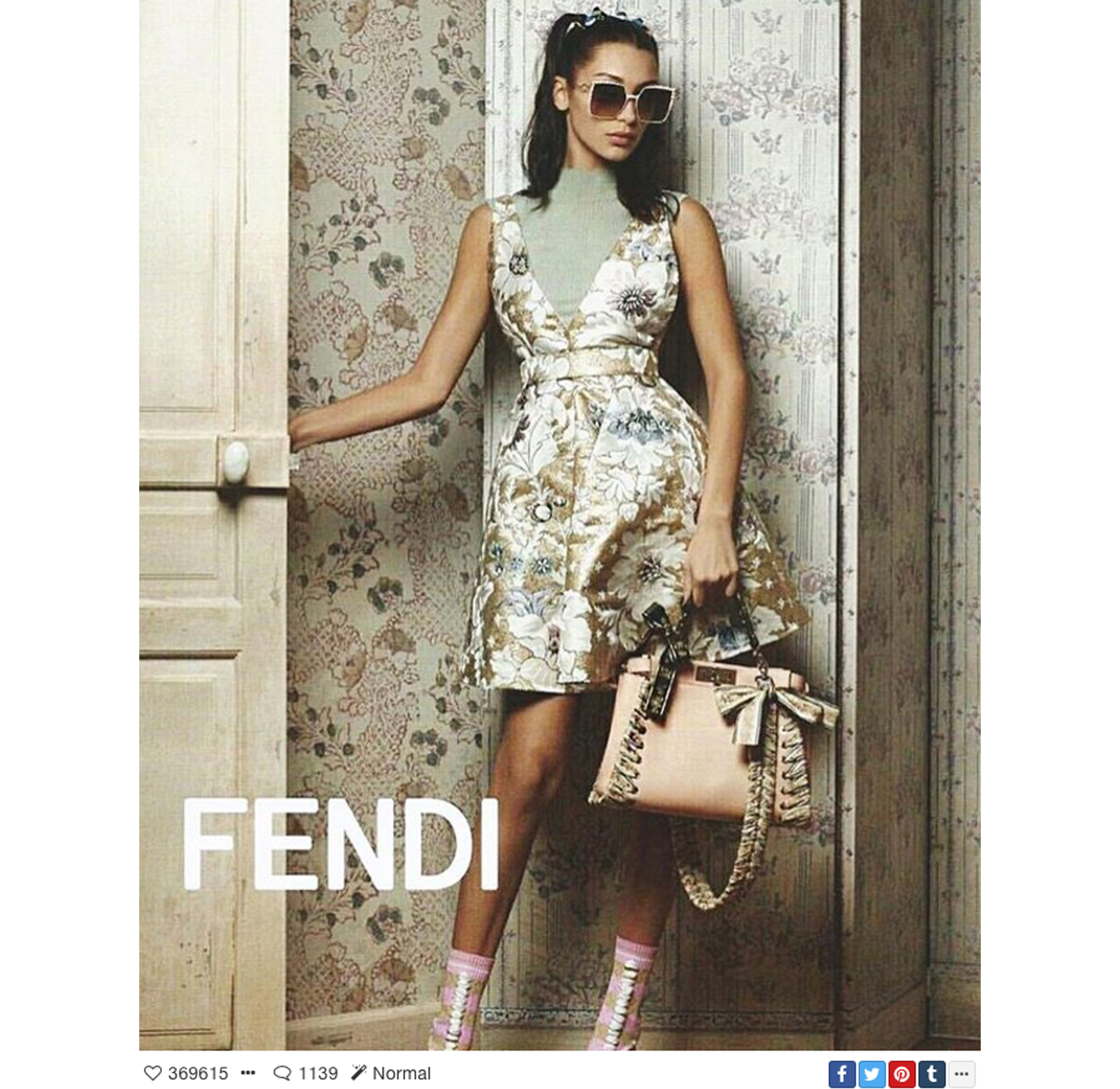 Guess which Hadid has been hand-picked by Karl Lagerfeld to star in Fendi‘s Spring Summer 2017 campaign? Bella is the answer.

“@fendi s/s 17 campaign shot by the one and only @karllagerfeld ! What a dream come true to start off the new year ! Thank you @chaos @pg_dmcasting@samuel_ellis and Karl I love you so much????????????”