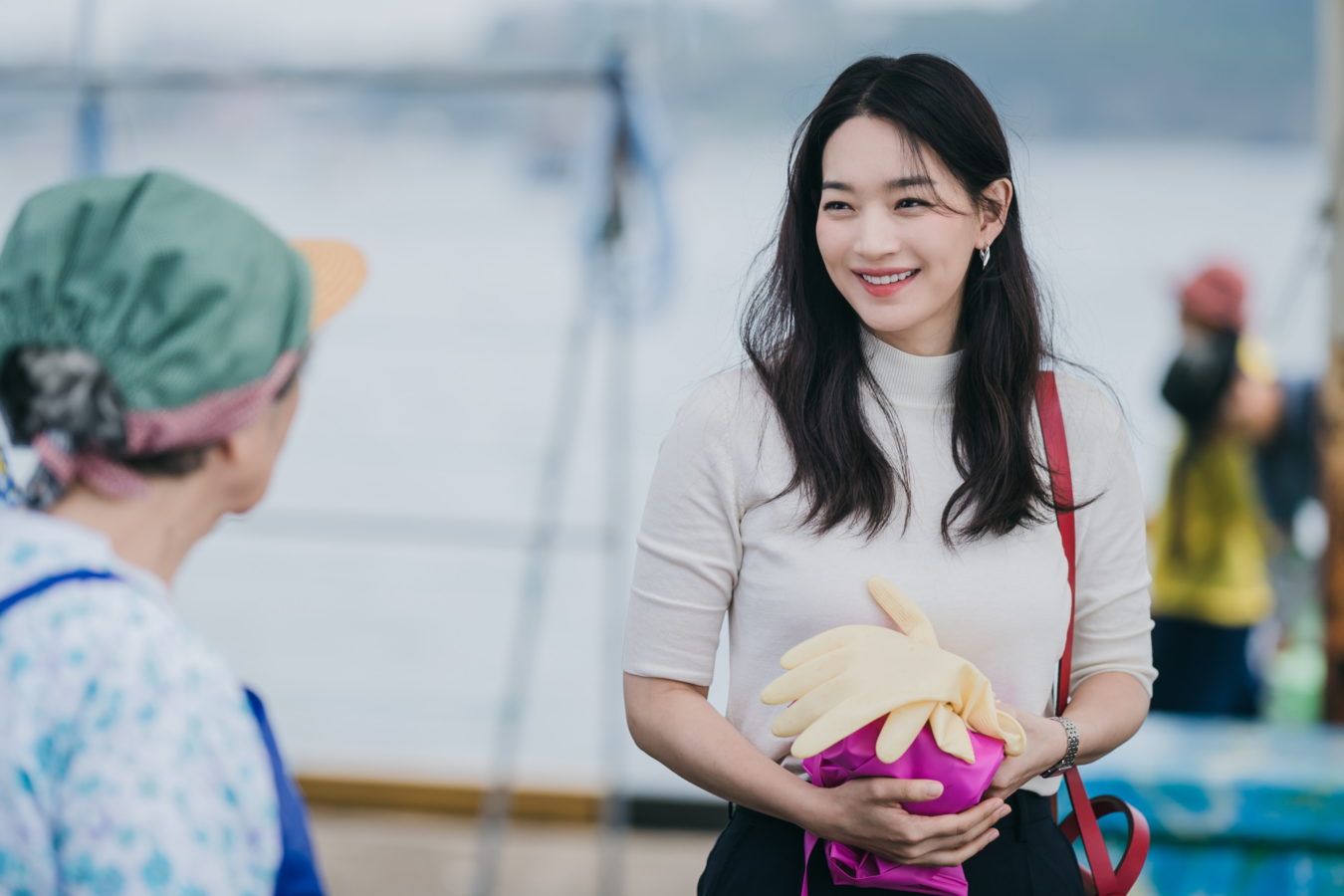 K-dramas are celebrated for having beautiful leading characters who get viewers hooked immediately on their beauty and charm.

With good looks, compelling personalities, and great talent, models have not only been transitioning into the acting space; for some, it has catapulted them to fame.

Here are five popular K-drama actors who started on the runway before taking a leap into the realm of film and television: She stole the hearts of viewers as mistress Da-kyung in The World of the Married and as art student Na-bi in Nevertheless. She wowed viewers again as an action star with her role as undercover cop Jiwoo in My Name, where she impresses by doing her own stunts. However, before she was a rising K-drama actor, the Ulsan-born actress started out as a professional model and was even scouted through social media for a Shinee music video. Another Korean model-turned-actress who needs no introduction after appearing in the world-dominating series Squid Game as North Korean defector Kang Sae-byeok. Prior to being Player 067, Jung began her career as a model at 16 years old, strutting on the catwalks of Seoul Fashion Week before placing as a runner-up on the fourth season of Korea’s Next Top Model.

She has since dominated fashion week shows across the globe, walking for Chanel, Roberto Cavalli, and more. Jung shows no signs of stopping as she was recently made Louis Vuitton’s Global House Ambassador. She recently graced our screens as Yoon Hye-Jin, the double-dimpled-dentist from Seoul who moves to a small seaside town and meets fellow double-dimpled village chief Hong Du-sik (Kim Seon-ho) in Hometown Cha-Cha-Cha. Prior to that her acting credentials also include A Love to Kill, My Girlfriend Is a Nine-Tailed Fox, and Oh My Venus, which effectively made her one of the most in-demand K-drama actors of today.

Before making her acting debut in the 2001 melodrama Beautiful Days, Shin was one of the most in-demand models in Korea, having been featured in campaigns for LG, Giordano, Calvin Klein, and appeared in music videos for popular K-pop boyband g.o.d. The actress continues to model on the side with an ambassadorship with French brand Roger Vivier. Another prominent K-drama actor is everybody’s favourite Start-Up founder Nam Do-san and Chinese-language teacher, Hong In-Pyo from The School Nurse Files. Nam Joo-hyuk has been gaining heat since he charmed viewers in his breakout role in Weightlifting Fairy Kim Bok-Joo.

Before making his way to the small screen, this Busan boy started walking the runway at 19 years old after winning a modelling contest which bagged him a contract with an agency.

You loved her as a businesswoman and underground kickboxer in Sense8, a physician who tries to find a cure for the zombie infestation in Kingdom, and not to mention, she’s a total bae.

Before kick starting her shining acting career, Bae Doona was scouted as a model in 1998 while attending college in Seoul and she began doing catalogue work before taking on the small screen. If you can’t get enough of her, catch her in the upcoming sci-fi mystery thriller series The Silent Sea starring alongside Gong Yoo and Heo Sung-tae.