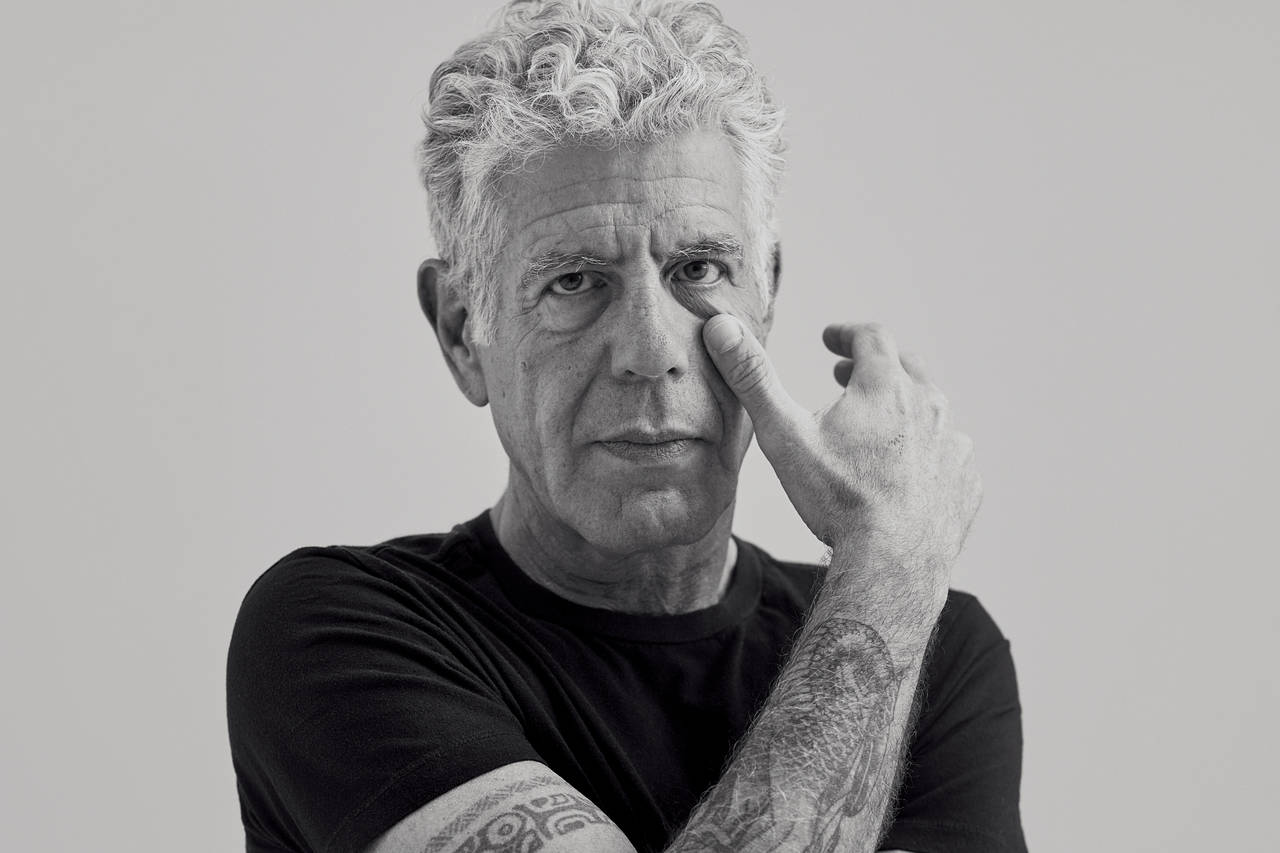 How Anthony Bourdain shaped food media as we know it today

At only 61 years of age, Anthony Bourdain has sadly passed away on Friday. The whimsical storyteller was found unresponsive in his hotel room in France, where he was shooting an upcoming episode for his award-winning CNN series, ‘Parts Unknown’.

Instead of going into the grizzly details surrounding Bourdain’s suicide, we take a look back at how he has shaped food media that we know today. Bringing the most delectable (and sometimes disturbing) of eats into our TV screens, Bourdain was never shy in taking up a challenge.

A celebrity chef, author, and TV personality, Bourdain was the executive chef of Brasserie Les Halles in New York before publishing his first book, Kitchen Confidential: Adventures in the Culinary Underbelly in the year 2000. A New York Times bestseller, Bourdain would go on to win the award two more times with A Cook’s Tour in 2001, and The Nasty Bits in 2006.

However, it was his memoir, Kitchen Confidential, which paved the way for the Food Network to offer Bourdain his first ever food and world-travel show, which shares the same title as his 2001 bestseller. From there, he followed up with Anthony Bourdain: No Reservations, following the similar tone and manner from his first show. Bourdain would go on to host two more TV shows under his belt, mainly The Layover and Parts Unknown.

Outside of hosting, Bourdain was, as quoted by the Smithsonian Institution “the original rockstar” and “the Elvis of bad boy chefs”. While a celebrity chef in his own right, Bourdain was known to openly voice his opinions about other celebrity chefs in the overly commercialised celebrity cooking scene. He also made no qualms about airing controversial opinions, like naming fast-food restaurant In-N-Out as his favourite restaurant in Los Angeles.

His voice was a unique one, for rarely has a chef crossed into the world of televised journalism and authorship. Instead of simply opening restaurants to his name or cooking in front of a camera, his voice and personality took centre-stage as he brought viewers and readers into his world.

In more ways than one, his trained knowledge of food, palate and natural curiosity for the food cultures across the world was a perspective no food presenter nor writer had. His oratorical and storytelling abilities was also a gift no other chef possessed; one that was crass, brash, and with a lot of sass.

Through his many shows and guests appearances, Bourdain slowly shaped the food media industry to what we know it to be today. The culinary world has lost an icon and the ramifications of his untimely demise will have its effect for years to come.

The loss of a legend will be felt for many years to come.

Celebrity Chef Anthony Bourdain food network a cook's tour anthony bourdain: no reservations
Wi-Liam Teh
Senior Writer
Wi-Liam is a geek at heart with a penchant for tattoos. Never without a drink in hand (preferably whisky, gin, or Guinness), he is also a writer by day and a keyboard warrior by night. On his day off, he masquerades as a streetwear and sneakerhead enthusiast while his bank account says otherwise.
Tech Cars Watches Entertainment Food Drinks