Home > Living > People > How much money do you really need to be happy? 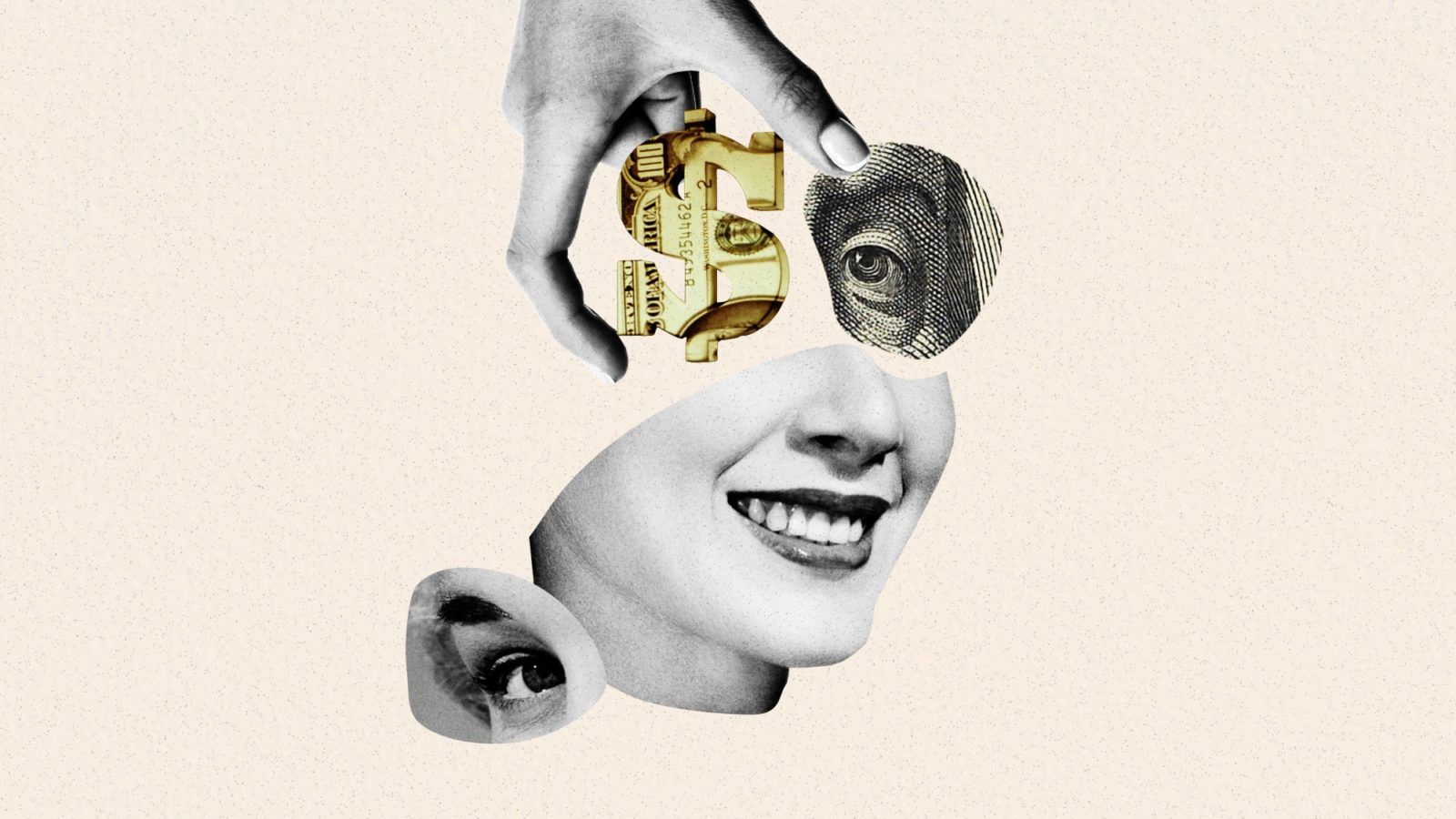 Living
How much money do you really need to be happy?
Share this article
Next article

Historically, a 2010 study by Princeton University researchers found that making US$75,000 (S$102,345) a year was the sweet spot for happiness. The study looked at the connection between how much people took home per year and their emotional well-being and life evaluation.

Connection between being happy and money

Yet new research challenges the decade-old idea that USD 75,000 (S$102,345) can buy you happiness. Looking at the complicated and complex relationship between money and well-being, 2021 data suggests that happiness actually increases the higher a person’s income rises. The study raises the point that the more money we make, the happier we become (or rather, we have the means to buy the things or experiences that in turn make us happy).

A survey of more than 33,000 employed US adults and more than 1.7 million sampling reports discovered a direct connection between higher incomes, feeling better day-to-day, and being more satisfied with life overall. But what really defines happiness?

Of course, people are driven by different values. For some, the value lies in power; others find value in security or self-care. “A person who is driven by power might have different financial needs than someone who is driven by security,” Roberts explains. These factors can affect a person’s happiness or perception of happiness, altering the amount of money they truly need to feel satisfied emotionally.

“At the end of the day, the salary should support a value-driven lifestyle,” Roberts explains, “so the number is less important than that number allowing a person to drive in their ‘values lane,’ so to speak.”

Licensed clinical psychologist and psychology professor Margaret Sala, PhD, who practices in Connecticut, asserts that poverty can amplify the experience of misfortunes and stressors. In other words, lower-income levels may increase perceptions of unhappiness or other negative emotions.

“Illness can be much worse for those who are poor and unable to seek medical care,” she says, offering an example of something that certainly affects happiness. Another example Sala gives: not getting help with difficult tasks that those with more comfortable lifestyles often don’t need to worry about, such as childcare or housecleaning.

On the other hand, Sala argues that some individuals with higher salaries may not be able to enjoy small pleasures in life due to stressful and time-demanding jobs. A recent study by LinkedIn found that US employees making more money experienced significantly higher levels of stress — up to 68 percent more for top earners taking in over USD 200,000 (S$272,919). While these higher incomes buy pleasures such as nice vacations and meals at restaurants, Sala notes that stress can play a key factor in one’s overall happiness.

However, the connection between money and happiness isn’t just a feeling or perception: There’s a science behind the phenomenon. “From a neuroscience perspective, scarcity of money and resources signals to our brain that there is a threat to our survival,” Renetta Weaver, doctor of metaphysics and licensed clinical social worker, tells Health. In fact, poverty can influence a person’s cognitive function, altering the way they think and reducing performance in verbal memory and processing speed.

In the event that money can’t actually buy happiness, how can people be happy with what they have, regardless of income level? “If we don’t equate money and things to our worth and value, we find happiness in the things that money can’t buy,” Weaver says, “such as quality time and experiences with oneself and others.”

Milana Perepyolkina, the international bestselling author of two books about happiness, adds that people confuse pleasure with happiness, meaning correlations between salary and emotional well-being may not be accurate. “If you eat a piece of cake, you experience pleasure,” she says. “As soon as you are done, the pleasure is gone. When you spend money, you experience pleasure. Several hours later, this pleasure is also gone.”

A 2011 documentary Happy explored the same phenomena that Perepyolkina mentions: that happiness is intrinsic. Following the stories of people who live in poverty yet are truly happy with life, the film argues that happiness can’t always be bought.

Perepyolkina notes that even certain people “who live in very poor conditions, such as makeshift plastic tents with all of their possessions fitting in one bag, you will notice joyful, bright smiles,” she says. “How can someone who has almost nothing be so happy? This is because they are grateful for what they have: their life, their family, and their community.”

Can money buy happiness? Sometimes; there may never be one solid answer. While happiness can rise or fall with income levels, a person’s true sense of emotional well-being will ultimately depend on their life circumstances, values, and personal needs.

This story first appeared on www.health.com.

Living Money Income Happiness
Ashley Zlatopolsky
Lifestyle
Sign up for our newsletters to have the latest stories delivered straight to your inbox every week.