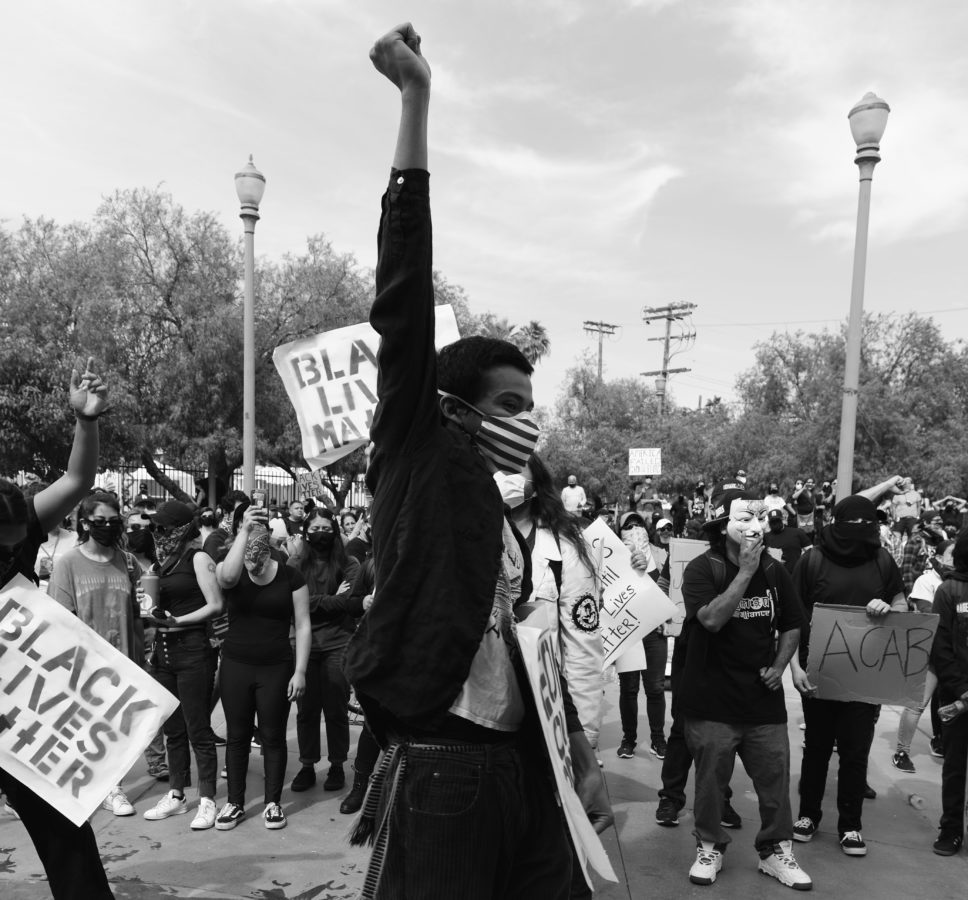 How to support the Black Lives Matter movement from Singapore

National boundaries are no excuse for staying silent against rampant racism in our interconnected world, and the current climate is throwing this fact into sharp relief.

On 25 May, George Floyd was murdered by an officer from the Minneapolis police force. His name and his last words, “I can’t breathe”, have become the rallying cry that shook states across America over the weekend as protestors took the streets to seek justice for Floyd and the countless other Black lives lost due to racist violence.

Outside of the United States, protests similarly resonated in countries like the UK, Germany, and Canada, all in solidarity with the Black Lives Matter cause, proving that the legacy of brutal racism in America is not an insular, national problem, but one with global resonance.

More than physical demonstrations, the borderless digital landscape made Floyd’s name the shout that shone the spotlight again on the Black Lives Matter movement, and how the cry for justice never ends, not just for Americans, but for every country in the world where racism is etched into the cogs of society, and where it is allowed to run.

As a Singaporean, why should I help the Black Lives Matter movement?

Being Singaporean does not make us exempt from aiding the Black Lives Matter cause. This is not up for debate at a time where silence is compliance with the aggressor.

Standing against the death of George Floyd and the heartbreaking list of names that have preceded his own has profound ramifications. It is not just decrying racist violence, it is about exposing systematic racism and holding power structures accountable. No matter where you are in the world, this is a fight to level the fields of humanity, and that matters.

Solidarity for the Black Lives matter cause is important, and international allyship is essential. To support the movement in America in the present is to also make way for future conversations about racism on home ground because trust that our system has a lot of checks and balances to make.

For now, hold space for Floyd and his family. Hold space for every name that came before. Stand with Black Lives Matter, and realise the importance. Apart from education and discussion, contribute to causes associated with the Black Lives Matter movement if you have the means to, because donations are a clear, tangible way to make a difference.

We round up some organisations you can fund in solidarity with Black Lives Matter. 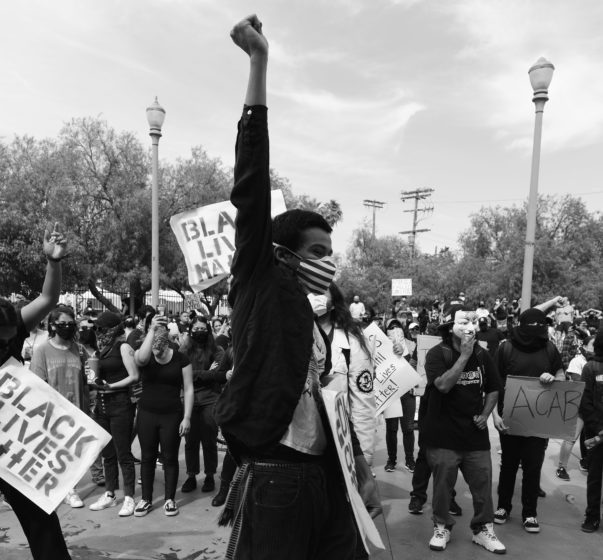 Founded in 2013 after the death of Trayvon Martin at the hands of a police officer in Florida, Black Lives Matter has become the leading activist platform for anti-racist advocacy in America. Since its inception, the name of the organisation has become a rallying cry and a hashtag for protest till this very day, till this very moment as protests continue in America in the name of George Floyd. Donate to fund the cause, and to learn more about how else you can contribute, check out this platform.

Reclaim The Block is a Minnesota-based organisation that lobbies to defund the police in the state, and instead, to redirect funds to allow for affordable housing, healthcare, civil rights protections, renters’ rights and violence presentation against the local community.

“We do not believe that increased regulation of or public engagement with the police will lead to safer communities, as community testimony and documented police conduct suggest otherwise,” reads their mission statement, echoing the increased cries that defunding the police is the way forward to ensure safety for all citizens in America. 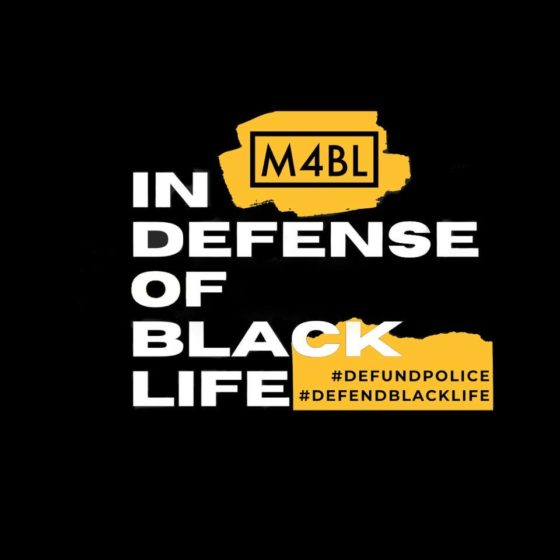 With the goal of shaping a political centre for Black individuals in Minnesota, Black Visions Collective is a community-led initiative that is one of the leaders calling for justice in the name of Floyd. Outside the call for accountability, the initiative also aims to shape a legacy of Black leadership in the community through education and training. 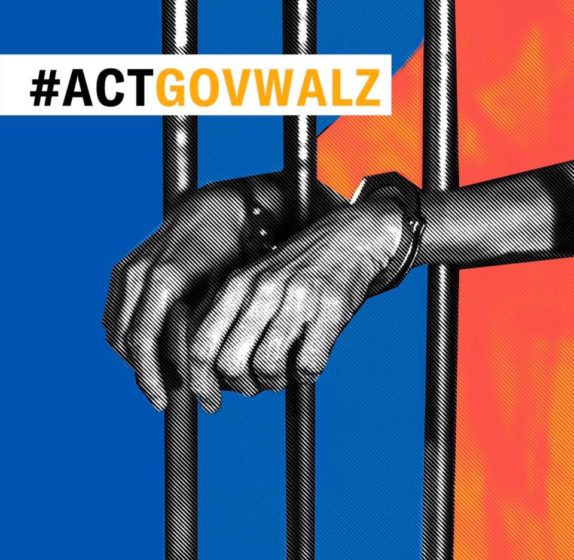 The Minnesota Freedom Fund is a non-profit, community-led movement that aids bail payment for low-income individuals who have been incarcerated in the state. At a time where protests are rampant and many are being arrested in Minneapolis, the organisation is ever more essential given that it helps make bail for protestors who have been imprisoned for taking to the streets. Though they are not actively seeking donations, the site remains an active resource of information about the protest and how else you can offer aid. 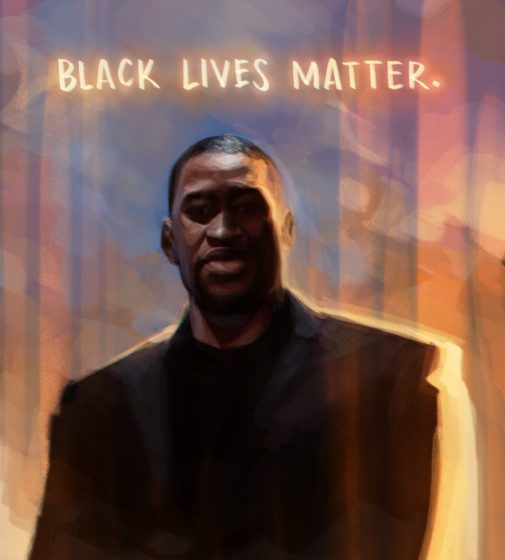 Donate here
george floyd black lives matter
Beatrice Bowers
Features Editor
Beatrice Bowers writes about beauty, drinks, and other nice things. When not bound to her keyboard, she moonlights as a Niffler for novels and can be found en route to bankruptcy at your nearest bookstore. Don't tell her boss.
Drinks Beauty