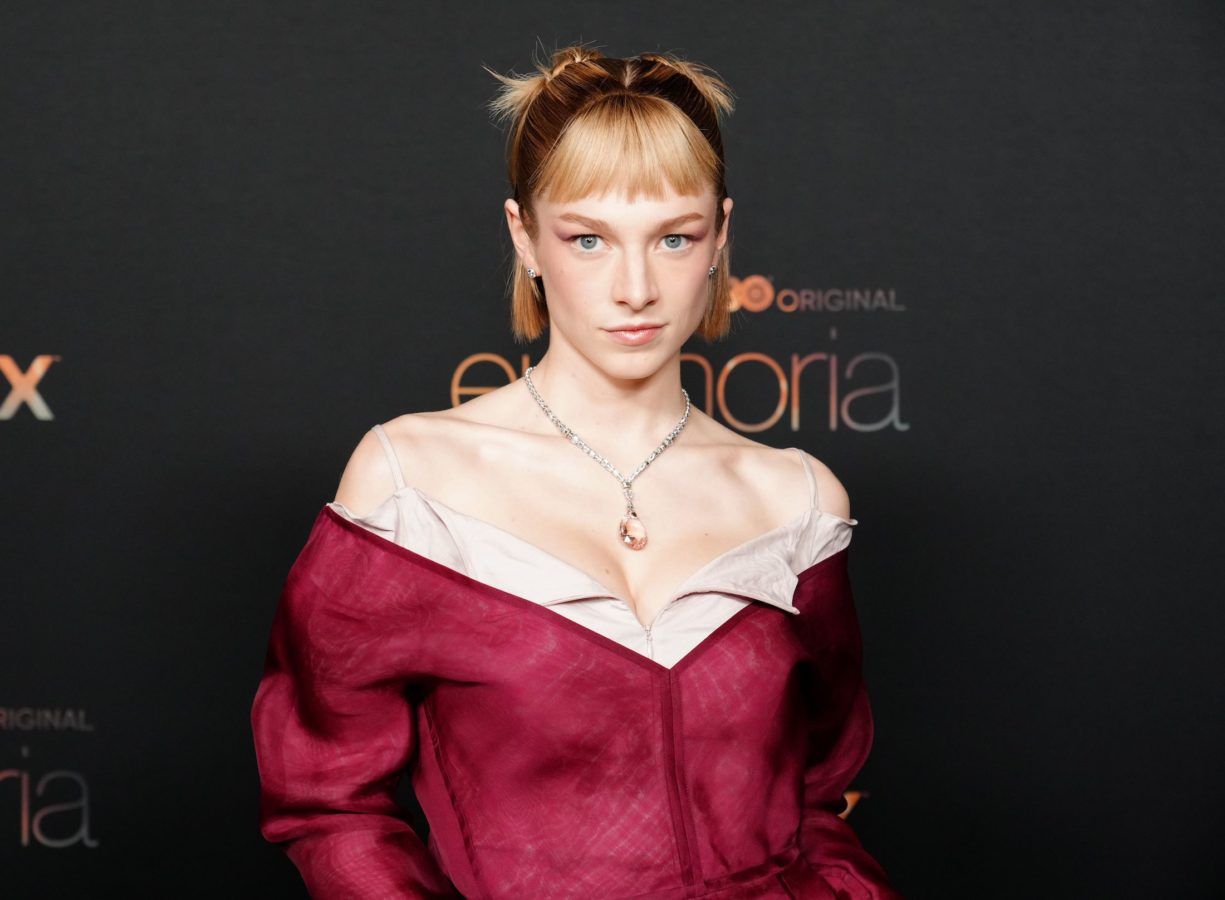 You can go ahead and add “writer” and “producer” to the list of Hunter Schafer’s many talents. The 23-year-old actress recently opened up about co-writing and co-producing the Euphoria episode “Fuck Anyone Who’s Not a Sea Blob”: a special episode released in between seasons one and two of the series back in January to fill the gaps in the show and make up for delays in filming due to COVID-19.

Hunter Schafer on how writing an episode of Euphoria helped her

In a recent interview with i-D, Schafer revealed that writing the episode was therapeutic for her and helped her deal with a depressive period she was experiencing at the time. “I was in a very fucking raw place, you know, it was the summer of 2020,” she told the publication. “Probably coming out of the worst depression I’ve ever had and needing somewhere to put all of that energy. When I say that episode really became a lifeline, I mean it.”

The hour-long episode centres exclusively on Jules’ therapy session, thereby giving fans a closer, more intimate look at the character’s background and challenges. During the appointment, Jules talks about a range of topics, from her experience being institutionalised for depression as a child to her dynamic with her mother. She also touches upon her tumultuous relationship with her girlfriend (and the show’s protagonist), Rue (played by Zendaya), who struggles with substance abuse.

But that’s just, in Schafer’s words, just “half of what Jules” covers during her session. The other half narrows in on the struggles of being a 17-year-old trans girl navigating her own queerness — something that Schafer, who’s also transgender, still thinks about today IRL.

“I just had this conversation with my therapist the other day, actually, it was like: ‘You’re still putting yourself in boxes. You’ve worked your entire life to not be in boxes, and now you’re doing it to yourself.’ It’s this weird addiction I think we have as humans, to fit into something,” said Schafer about gender expression in the interview. These sentiments (and seemingly Schafer’s own experiences) are reflected in the episode when Jules tells her therapist that she’s considering coming off of her hormones after realising her ideas of womanhood and how she presents herself are entirely built on the ideals of cisgender men.

While Schafer’s honesty and authenticity translate seamlessly into her character on the screen, you might be surprised to learn that her career didn’t begin in acting. The Gen Z phenom actually got her start as a model, walking runways for an impressive repertoire of designers, such as Dior and Marc Jacobs, according to i-D. Schafer’s big (acting) break didn’t come until she was cast for the role of Jules. Meaning, her performance in the Emmy-winning series, believe it or not but that’s something she learned to do on the job.

“Even in the pilot, I remember in between takes being like, ‘Oh my God, this is so fucking hard. I have no idea what I’m doing,” she told i-D. “I think I’m finally at a place where I’m like, okay I like this, I can keep doing this.”

And, TBH, one can only hope she does just that and keep up with not just acting but also writing, especially given her ability to “put some shit on TV that has not been on TV as far as like, what’s actually going on in young trans people’s heads beyond ‘Oh, I’m scared what people are gonna think because I’m trans.'”

The most expensive things owned by Kanye West, from a Boeing 747 to mansions

As Roger Federer retires, a look at some of his finest achievements and records