It is a known fact that racism exists in Singapore.

Events unfolding in Singapore has nudged the towards a bit of a reckoning, especially expressed on social media.

It is during this climate that terms like “intersectionality” and “anti-racism” and “human rights” pop up more frequently in conversations, accompanied by questions like “what can we do to put the pressure on the pedal for change?”. Recent events have spotlighted that there comes a time where race has to enter public conversations in order for us to make better. This is non-negotiable.

But, in Singapore, a city where perceived racial harmony is an important mechanism to ensure social order, topics tagged with “race” become touchy ground to navigate. Rocking the boat is a one way-ticket for your words to potentially be turned against you. Even if you are in the minority, your discontent about very valid lived experiences could be struck down in an attempt to impose a status quo.

Thankfully, this culture of fear is slinking back into the shadows as Singaporeans are more educated and empowered to address racial inequalities in their country head-on. Social media has become a powerful channel for advocacy and awareness, with minority voices boldly coming forward to claim their right to be listened to, one society has callously denied them for so long.

We believe it is important for these voices to be loud and centre, and so we are here to amplify them today with this starting list of minority-run Instagram accounts that broadcast social inequalities to champion a more equitable Singapore. Remember, if these don’t resonate with you, there’s no need to write these accounts off as “young people drivel”. Instead, ask yourself, will it break you to listen and learn?

Photo by Kelly Lacy from Pexels Minority Voices is a relatively young, but extremely powerful platform that aims to create a safe space to highlight the stories of everyday racism and discrimination faced by minorities in Singapore. The Instagram feed gives names and faces to minorities across the gender and sexuality spectrum to really highlight how discussions about oppression are not taboo. Instead, every story is a mode for reflection and emphasis on why the status quo cannot continue. Intersectionality means discrimination and privilege do not exist in isolation. Instead, discrimination is informed not just by race, but by gender, your physical abilities, your sexuality, your class, and so it goes. Hear Me SG shares anonymous stories on experiences with any form of discrimination in Singapore, offering a broader picture on what this dark face looks like, straight from people who have felt the hurt. 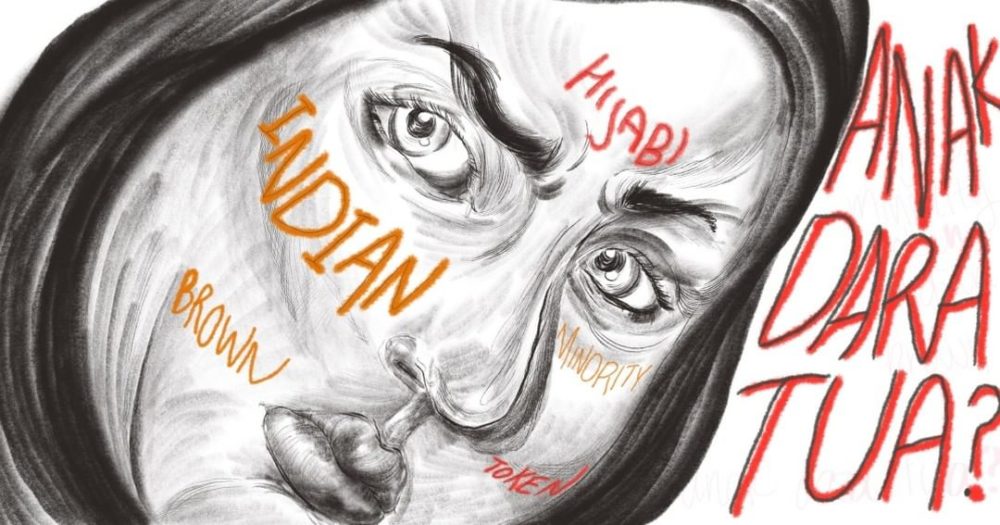 This account brands itself as a joint outreach platform by Muslim women groups, designed to encourage discussions about Muslim and Malay womanhood in Singapore. Charged by real-life stories that discuss “taboos” such as sexual wellness, ableism and the like, the platform offers serious food for thought and interaction. Also shared are art pieces from the community, as well as topic-driven infographics. 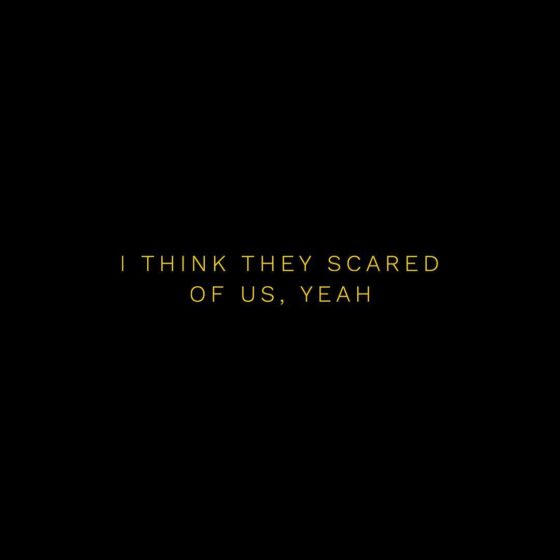 As a platform for minority artists and voices in Singapore, Other Tongues is not just a social media-focused channel, but also the name of a physical festival that spotlights these talents. During the self-isolation period, the platform also hosts live discussions with local talents on their Facebook page, alongside their reel of photographs sourced from members of the community as part of their “Joy In The Face of It All” movement. Founded by local influencer, Preetipls, this platform began as a measure to alleviate the plight of migrant workers suffering from the COVID-19 outbreak but grew into an educational platform where fringe social issues are brought to the fore. Preeti plays Miss Education, a teacher who addresses said issues in entertaining, but no less hard-hitting classes. While not Singapore-specific, Brown History is a page that aims to reclaim Southeast Asian stories experienced by minorities across its map. Largely pictorial, the account showcases snippets, both past and present, of charged histories lesser told. Run by local creatives, Archipelagirl is an up-and-coming zine that wants to celebrate stories of the underrepresented across the region. Apart from this effort, the title is also building a directory of minority-led artists and professionals, so keep your eye out for those.

Website
@_archipelagirl
Beatrice Bowers
Features Editor
Beatrice Bowers writes about beauty, drinks, and other nice things. When not bound to her keyboard, she moonlights as a Niffler for novels and can be found en route to bankruptcy at your nearest bookstore. Don't tell her boss.
Drinks Beauty