Apart from wooing the world with their talent and growing popularity, Korean musicians have become the face of several endorsement deals and creative collaborations.

Moreover, some of them have gone the extra mile and invested in lucrative businesses to get the best returns. These include investing in real estate and start-ups as well as launching their own brands to become entrepreneurs.

Having said that, juggling tasks and branching out to establish a business is no mean feat, especially when their plate is full with countless hours of training, performing live shows and appearing in interviews. Additionally, the struggles of pop stars in the entertainment industry to maintain a certain lifestyle, which includes exhausting gym routines, restrictive diets and much more, are known to one and all.

But these K-pop stars make it seem effortless and work harder every day and aren’t shying away from pursuing their passion other than music.

From BTS’s Jin and rapper BM to the multi-faceted Jessica Jung and Jackson Wang, read on to know which K-pop idol is creating a niche for themselves in the world of business, inspiring many to follow their passion(s).

Here are some of the K-pop idols who are also entrepreneurs: 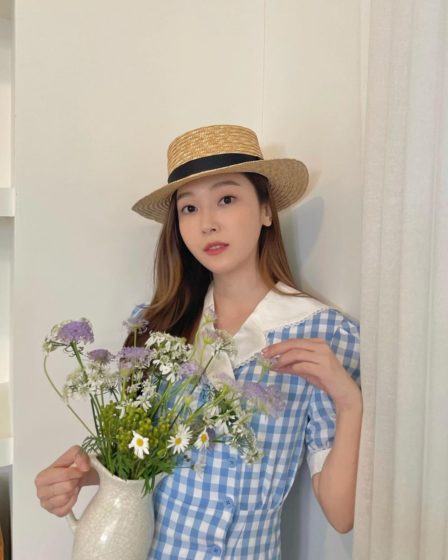 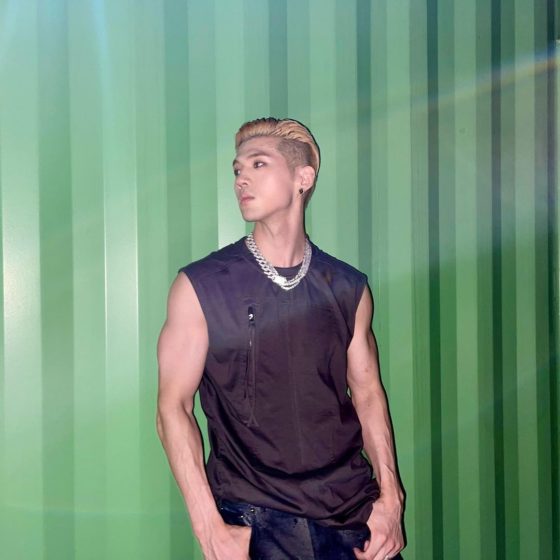 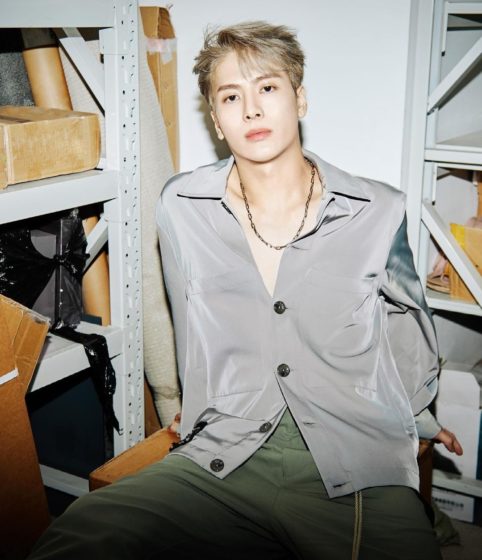 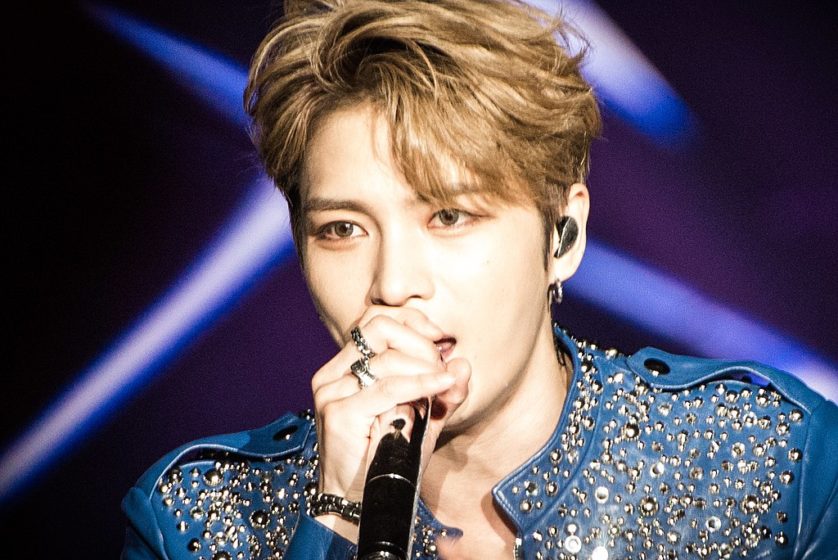 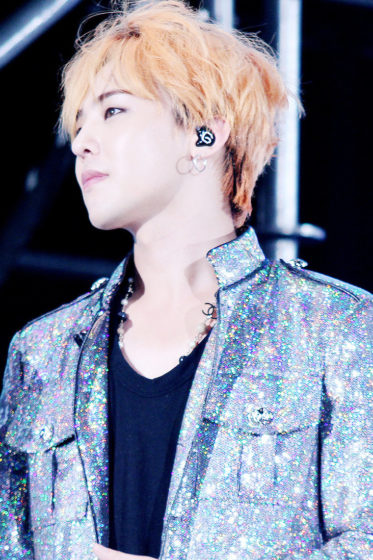 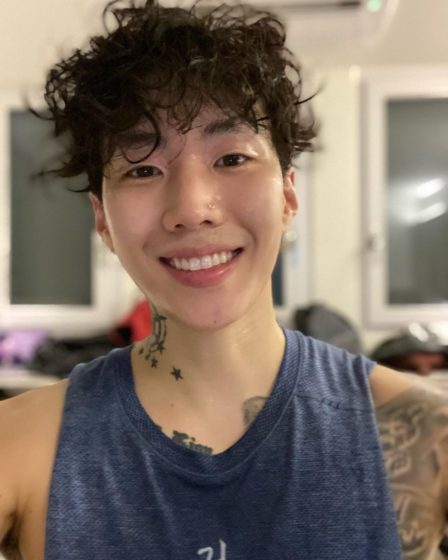 G-Dragon Jay Park Jessica Jung Entrepreneurs jackson wang BTS BTS singers
You might also like ...
capella
Culture
Here’s how you can help Afghanistan’s refugees, women, and children in crisis
Priyanka Lamba
It was while pursuing her degree in computer applications, when Priyanka decided to set her sights on content writing (talk about realisation and serendipity). In her spare time, she is either found immersed in books or movies.
Food Entertainment Culture Travel