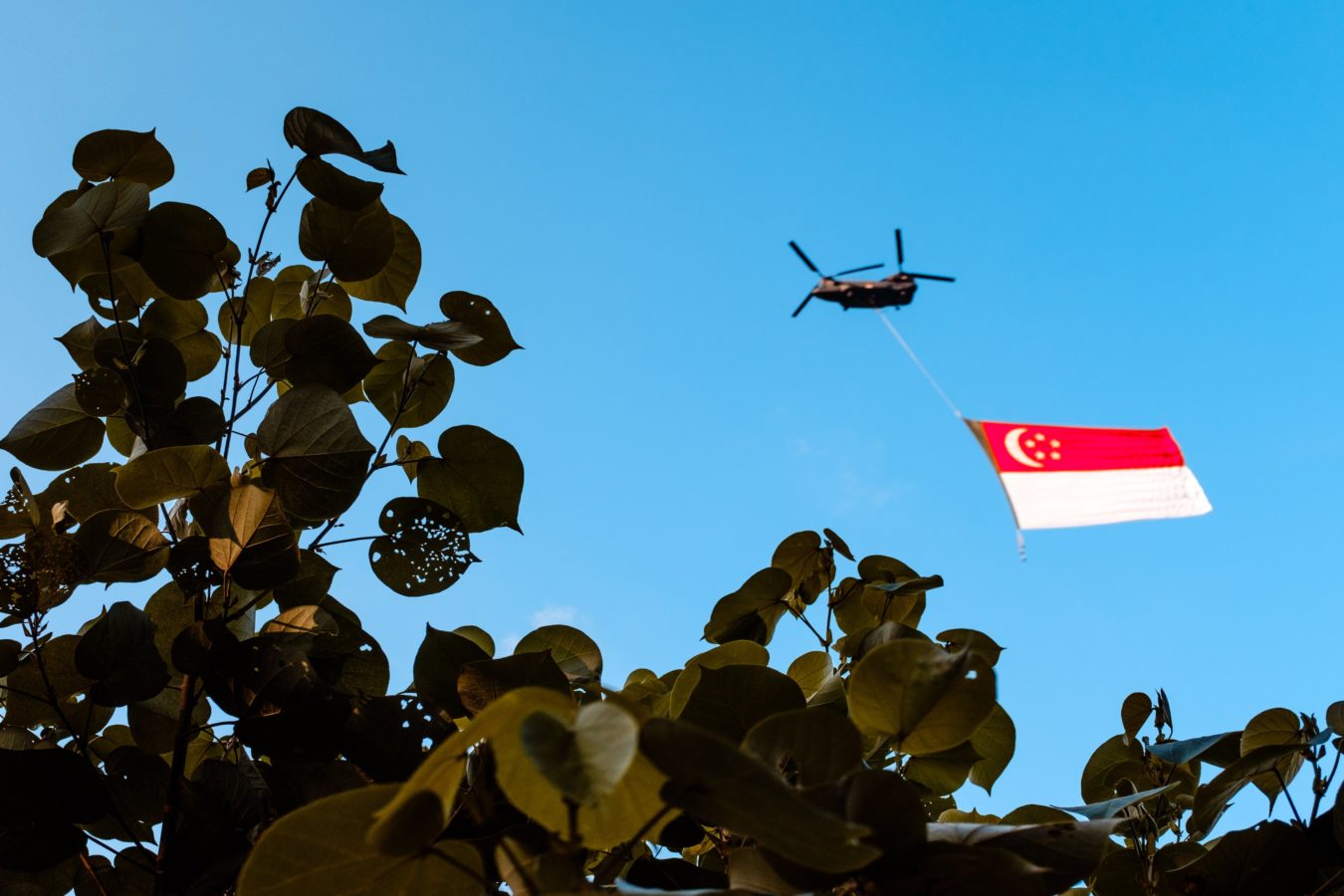 GE2020 will be an election unlike any other.

While every year since 2011 has been dubbed the “social media election”, the term has never rung more true than the one coming up next month.

In a political climate where a pandemic is brewing the background, how will this election play out? Walkabouts are limited to five candidates while physical rallies are dissolved in light of safe distancing.

Candidates for each constituency will be allowed several minutes of air time on national television and radio channels alongside existing Party political broadcasts.

It’s hard to make sense of a candidate without knowing what they’ve done, what they stand for, and who they’re trying to represent within a couple of minutes.

While this might seem unintuitive given the normalcy of the rallies in the past, this initiative offers a gateway for more comprehensive coverage of the election.

We’ve rounded up a list on some notable new political candidates to follow on social media for a more in-depth insight to their candidature as well as the political parties they stand for. Read on for more.

Following “Sister Flower” Lee Bee Wah’s retirement from politics, Ms Carrie Tan will be taking over as one of the nominated candidates for Nee Soon GRC. Tan currently holds the position as founding executive director of Daughters of Tomorrow, a non-profit enterprise that provides aid to underprivileged women in Singapore by providing opportunities for skill training and employment.

Dr Jamus Jerome Lim Chee Wui will be contesting in Seng Kang GRC as his first election. After two decades abroad, the 44-year-old Associate Professor of Economics at Essec Business School hopes to offer alternative perspectives relating to Singapore’s “pressure cooker” of an education system, which he stated has not produced the opportunities and wages it promised.

Entrepreneur and author Liyana Dhamirah is part of a new political party, Red Dot United, and will be contesting in Jurong GRC. She brings with her experiences of being homeless at aged 22, living in a tent by the beach while pregnant with her third child. It then comes as no surprise that the 33-year-old aims to champion the needs of marginalised families and entrepreneurs if elected, hoping to help “them live with dignity, respect and motivation”.

Marketing and communications professional, Ms Min Cheong will be fielded in the Holland-Bukit Timah GRC under the Singapore Democratic Party. Cheong started volunteering with the party in 2011, and joined the party’s women’s wing earlier this year. She aims to focus on Workforce Wellness, an overarching approach to reforming how we live and work. This includes issues ranging from socio-economic sustainability, job creation and innovation, career empowerment, organisational culture, and personal wellbeing.

Mr Mohd Fahmi Aliman, former Islamic Religious Council of Singapore deputy chief and current NTUC Administration and Research Unit director is a new face in politics who will be contesting in Marine Parade GRC. Last year, he formed M³@Bedok, an initiative that seeks to help the Malay/Muslim community in Bedok Town. The 48-year-old also champions the welfare of low-wage workers in essential services, and hopes to see to the application of the progressive wage model to every service industry with low-wage and essential workers.

Ms Nadia Ahmad Samdin will be contesting in the Ang Mo Kio GRC. The 30-year-old Associate Director of TSMP Law Corporation and SMU alumni hopes to champion climate change and the natural environment. She also initiated the Lembaga Biasiswa Kenangan Maulud Top-up Fund, an organisation that aims to benefit underprivileged children in Singapore.

Ms Raeesah Begum Farid Khan, Worker’s Party’s youngest candidate will be contesting in the Seng Kang GRC. The 26-year-old social activist is also the founder and chief executive of the Reyna Movement, an organisation operating in Singapore and Johor Bahru to empower marginalised women and children through upskilling programmes and community engagement. The daughter of former presidential candidate, Farid Khan, she will be running to empower marginalised groups.

Singapore Airlines’ pilot Mr Terence Soon will be contesting in Tanjong Pagar GRC as the second-youngest candidate in the Progress Singapore Party. The 29-year-old father is campaigning to ensure job security for “people of his generation” during the current “COVID economic downturn”. Before he took to the skies, Soon held his own business venture while in university, and is a firm believer that youths should be enabled to start their own businesses too.

Mr Xie Yao Quan was last-minute candidate nominated by the People’s Action Party. He replaced would-be candidate Ivan Lim, who withdrew his candidacy on 27 June 2020 after allegations over his behaviour. Currently the Head of healthcare redesign at Alexandra Hospital, the 35-year-old champions keeping healthcare accessible, affordable and of quality for Singaporeans, as well as support the lower-income families and vulnerable individuals holistically. He will be contesting in Jurong GRC.

Ms Yeo Wan Ling will be contesting in the Pasir Ris-Punggol GRC under the People’s Action Party. She currently holds the position as Chief Executive of social enterprise Caregiver Asia, a social enterprise that connects those in need of care with freelance caregivers in Singapore. She aims “to be able to influence not just day-to-day operations of helping people, but also to bring it up to a larger platform such that I can (have an impact on) national policies.”

ge2020 Singapore General Election
Jocelyn Tan
Senior Writer
Jocelyn Tan is a travel and design writer who's probably indulging in serial killer podcasts or reading one too many books on East Asian history. When she actually gets to travel, you can find her attempting to stuff her entire wardrobe into her luggage. Yes, she's a chronic over-packer.
Travel Design