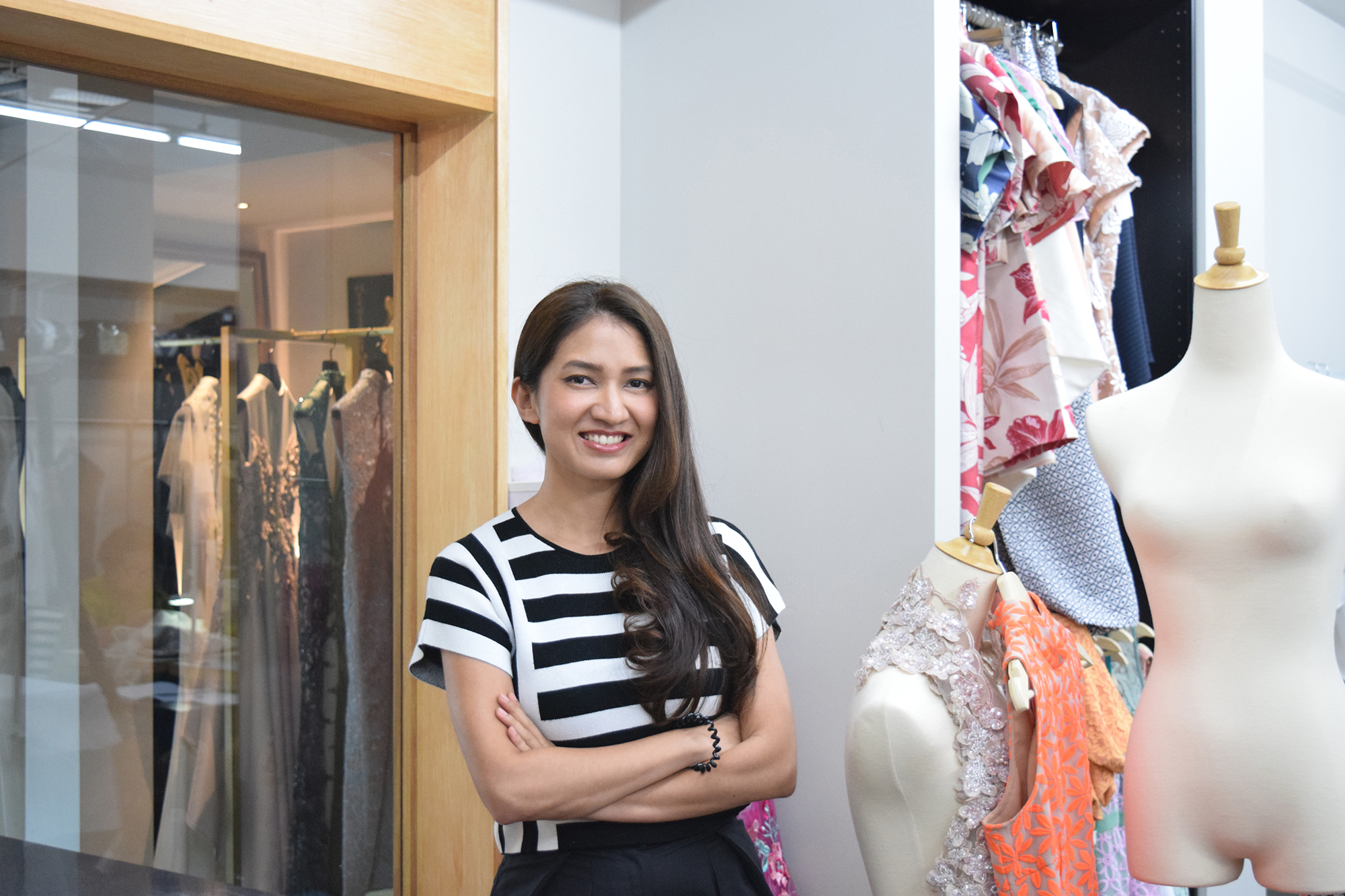 The last time we caught up with Singaporean fashion designer, Priscilla Shunmugam, she was on her way to New York as part of Singapore Fashion Week’s Fashion Futures project. Since then, the designer has been back in Singapore, setting up her new store.

Now that Atelier Ong Shunmugam has opened at Chip Bee Gardens, we sat down with Shunmugam to discuss her business, and get some updates for the upcoming Singapore Fashion Week.

Lifestyle Asia (LSA): What has happened since the last interview on Fashion Week of 2015?

Ong Shunmugam (OS): After New York, we won a couple of awards. We also turned five. So I approached external parties for advice on growing the company and its future. I had Lloyd come in to assist in the business aspect and The Secret Little Agency to help with rebranding. It made me realise how good it felt to have someone understand what my ideas and philosophies are, even though they were getting paid. They took pride in their work as much as I did.

LSA: Was the move to Chip Bee strategic?

OS: Definitely! We did a survey amongst 100 top customers on where they would like our next store to be located. A significant portion said it wouldn’t matter, as long as it wasn’t on either end of Singapore. Before this, this space was a massage place, and before that, it was a preschool.

LSA: What has the feedback been since the store opened?

OS: Customers are happy to be able to get the full OS experience, and are able to walk around the store without feeling cramped. 90% of our customers are new, and live around here. It was a major concern for us, whether we could attract people from this area, so this has been really comforting to hear.

LSA: Did you have any support from the government?

OS: No, but we did get a Design Singapore grant that allowed us to get partial support for our spatial and collateral design fees.

LSA: How has the label evolved, now that you’re no longer a young designer?

OS: Over the years, we’ve moved towards stability, and I get to do whatever I want. When you’re a creative, it’s difficult if you don’t have the financial capability. You don’t want to be stuck in a situation where a particular fabric is too expensive to use, or there’s not enough MOQ (Minimum order quantity). Thankfully it doesn’t even apply to me anymore because I have my own production team and a good relationship with my supplier.

LSA: Is there anyone in particular that you’d like to dress?

OS: Well, I don’t have anyone in mind, I’ve never really had a muse. It’s sort of better to have a blank canvas to work on than have my projects revolve around one person. Especially when my work has so many influences.

LSA: Any collaborations or updates for Singapore Fashion Week?

OS: I don’t think I’m able to say anything too detailed! I think it’s really interesting that they’re going to focus on Asian talent. We’ll be doing Spring/Summer for Singapore Fashion Week which is really great.

We The People: “(I hope) that we develop into a more compassionate society,” says Director Anthony Chen