Home > Living > People > Who has this pandemic turned you into? A personality study 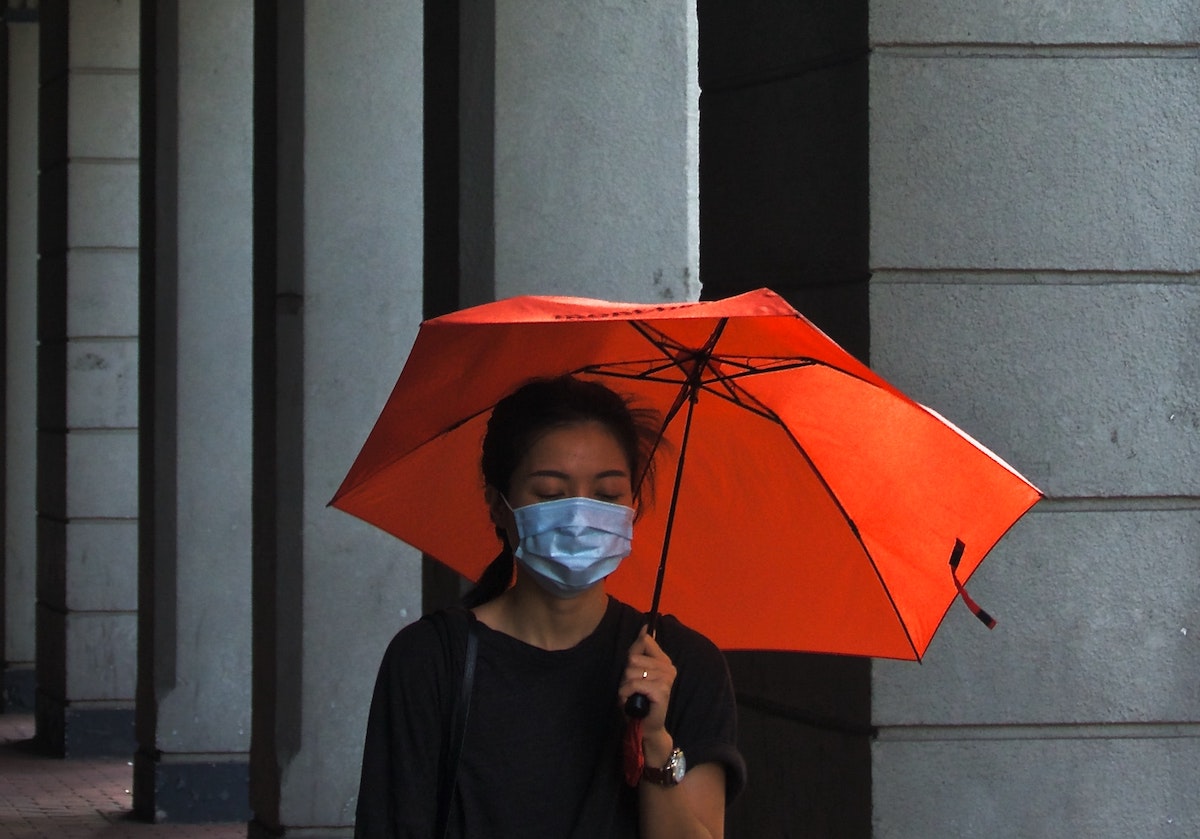 Who has this pandemic turned you into? A personality study

Living
Who has this pandemic turned you into? A personality study
Share this article
Next article

You know what they say: it takes a pandemic to prove the best and worst in people.

Alright, no one said that, really, but it is an observation we’re seeing echoed over and over again in conversations, news reports, social media status updates and more intel surrounding the COVID-19 crisis. A new C-word has risen to shape and label many personalities that are surfacing day by day, and there’s no denying that the coronavirus is starting to define all of us, as much as we’d like to think otherwise.

We’re calling this new selfhood a pandemic personality. Like every other role we play in our lives, existing through this uncertain period requires us to formulate an identity that is a reflection of ourselves and our beliefs. While no two people are the same in their response to COVID-19, we’re starting to see distinct archetypes emerge from the shadows of isolation. You might not meet them in person, but you sure as hell see them on your social media feeds, or staring back at you in the mirror.

Since the pandemic has been rejigged as a period for reflection for those of us with the privilege to, let’s dig real deep. Look at yourself while you’re surrounded by the detritus of rice bags, egg trays, used surgical masks and clothes that aren’t pyjamas. Stare at your unworn shoes and your hands dried from overt hand sanitiser use. Ask the big question: “who is that girl I see, staring straight, back at me?”

We’re answering with our take on pandemic personality types. Find yours.

You might also like…
Style
Is there hope for luxury? An Hermes store in China made US$2.7 million in one day
Living
We asked a tarot reader for messages of growth amidst a global pandemic

Doomsday Preppers get a new lease of life this pandemic in the form of panic buyers whose first response to PM Lee Hsien Loong taking the microphone is to run to a supermarket faster than Usain Bolt wished he could.

Let’s not point fingers at the boomer generation (a.k.a the folks truly trumping this pandemic). A significant segment of the population is guilty of this borderline uncontrollable urge. Suddenly, toilet paper becomes more essential than oxygen because the running water from the shower hose does not suffice. Canned food is king now that sodium doesn’t exist when COVID-19 is on the prowl. Rice bags double as best friends now that everyone is isolated. Meat loses the ability to decompose because it has been blessed by the stockpiling instincts of the Doomsday Prepper.

If you fall under this category, please write in to let us know what you’ll do with the army of sardine tins and condoms you have lining your storeroom right now, and we’ll forward your response to A&E TV when they decide to make a new season of Storage Wars.

This behaviour persists, at least, until Day 25, when their own walls begin to close in on them and they find that only being able to interact with their family members is a cease and desist lawsuit waiting to happen. No worries, though. Instead of cracking, they’re more likely to trade in their soul for the strength to last through more solitude. Righteousness and stubbornness are fair-weather friends. Satan’s calling.

The Imprisoned are the folks treating isolation like a death sentence. Spending a month indoors? Not having access to people? Might as well throw them in an isolation cell in prison and get it over with.

One can easily identity The Imprisoned via the following behaviour: excessive sharing of Instagram archives, incessant whining on social media, and the kind of stir craziness that gets more worrying by the day. A down spiral is knocking at the door. They probably contemplated not showering at some point.

Just as how these people were the ones who rode out social distancing rules until the very last second when the government said “NO MORE LEAVING THE HOUSE” (“one last chiong, cannot ah?” *sad face emoji*), The Imprisoned will be the first ones breaking free from their doors when the Circuit Breaker lifts, arms akimbo like Maria from The Sound of Music. Their rallying cry goes something like, “Please sir, direct me to your nearest cocktail bar!” while they speed dial their posse.

It’s human nature to yearn for distraction when left with little, and COVID-19 has robbed us all of plenty. One coping mechanism we’ve seen time and time again is the ones flaunted by The Newly-minted Guru, the breed of people whose main mission this pandemic is to prove that they are task-oriented, superior beings both outdoors and in.

Baking sourdough bread with their own starter? Please, novice behaviour. The Newly-minted Guru is honing their cooking chops to become the next Martha Stewart. Picking up painting or meditation? So yesterday; the Newly-minted Guru has seen nirvana twice this morning before they stepped into the shower, after running a four a.m. marathon and creating six to-do lists on their seven bullet journals. All activities made it to their Instagram stories, with timestamps.

As firm believers in “you snooze, you lose”, The Newly-minted Gurus want you to know that they are t-h-r-i-v-i-n-g right now, and you can too if you quash all human feelings in favour of peak productivity. Join the cult! They’ll throw in a free açai bowl recipe.

“I am a better person than you because I stayed home even before the Circuit Breaker,” is the unspoken code of honour between The Socially Responsible Warriors. These are the folk who wear how much they take COVID-19 seriously on their sleeves. Not that COVID-19 should be taken any less than seriously, but this clan goes to that next step.

They will flinch when encountering human contact that is a touch too close. They will huff and puff in the still-crowded supermarket and take it as a legitimate affront on their own humanity when people refuse to comply with bare minimum social distancing. They will get into Facebook comment fights with people who post about going for jogs or walking the dog (“Did you not SEE that SCIENTIFIC STUDY about how jogging can cause the spread of COVID-19 because your DROPLETS fly in the WIND?” — capitalisations all necessary). They will take great pleasure in spotlighting the rising numbers of confirmed cases in Singapore just to blame the greater population for their willful ignorance.

Approach with caution. They spit when angry.

Note from the author: This is satire. I take no responsibility if you feel outraged after identifying with any of these personalities.

coronavirus covid-19
Beatrice Bowers
Features Editor
Beatrice Bowers writes about beauty, drinks, and other nice things. When not bound to her keyboard, she moonlights as a Niffler for novels and can be found en route to bankruptcy at your nearest bookstore. Don't tell her boss.
Drinks Beauty