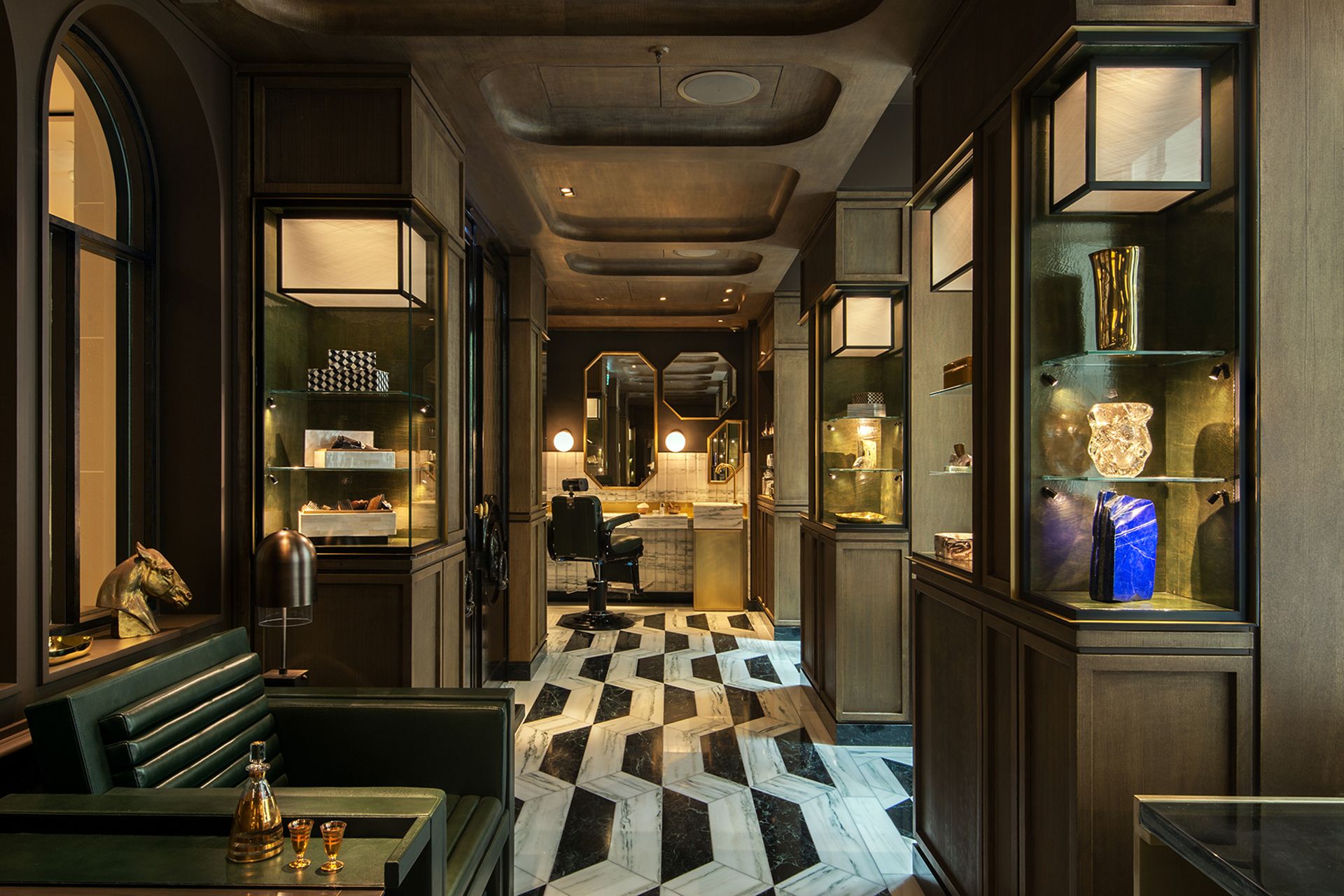 Paris has long been known for being one of the most design-centric cities in the world, with some of the most illustrious names hailing from the French capital. Think cutting edge French interior designer Philippe Starck, the award-winning Jean-Louis Deniot, and legendary decorator and designer Jean-Michel Frank.

One such exhibition is the coveted fall edition of Maison & Objet, which wrapped up on 12 September. The bi-annual professional trade fair highlighted new and emerging design trends through a curated selection of furniture, lighting and other decorative objects from some of the region’s most talented designers.

As we bid adieu to Paris Design Week and head on to London, we took it upon ourselves to pick six emerging French interior designers we think you should look out for. Who knows, they might just establish themselves as big names in the industry in the near future. So without further ado, check out these talented names whose designs you’d want in your home, stat. 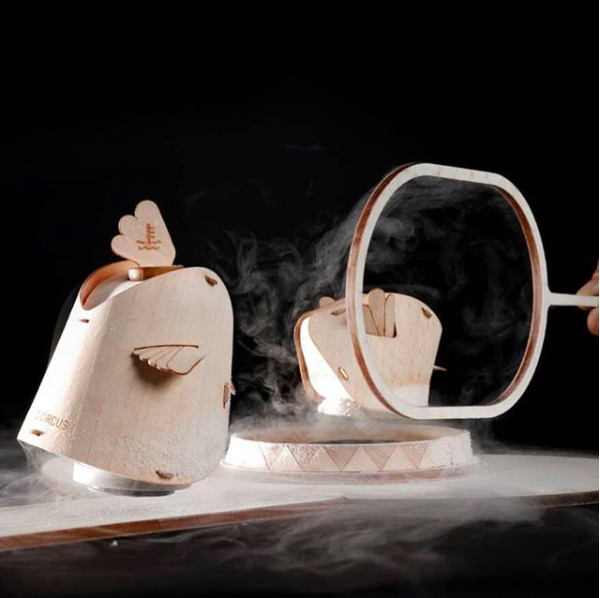 Influenced by the trades and crafts of the past, artistic director Alexandre Echasseriau creates streamlined objects that combine little-known or emerging materials, technologies, and know-how. His original individual approach has also won him awards in the past, such as the design section prize at the Audi Talents Awards 2014. 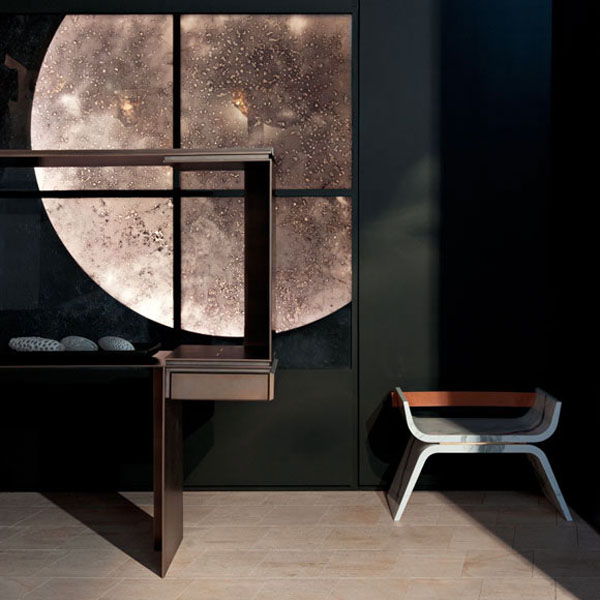 One of the more prominent names on this list, Paris-based interior architect and designer Tristan Auer was named designer of the year at the fall edition of Maison & Objet. Auer, who came of age under icons Christian Liaigre and Philippe Starck, is also the name behind major projects such as the renovation of the iconic Hôtel de Crillon — so his award is definitely well-deserved. Claire Lavabre, a designer and photographer, has worked for prominent names in the industry such as Ronan and Erwan Bouroullec, Inga Sempé, New York-based studio Leon Ransmeier and Laurent Deroo’s architectural firm before founding her own design studio. She specialises in using mirrors, lights and frames to play with optical effects and blur, and blend or multiply images in installations.

Lavabre’s work has been exhibited at events such as the International Festival of Fashion and Photography, the Designer Days (Palais de Tokyo) and at the Great Design Gallery in Paris. 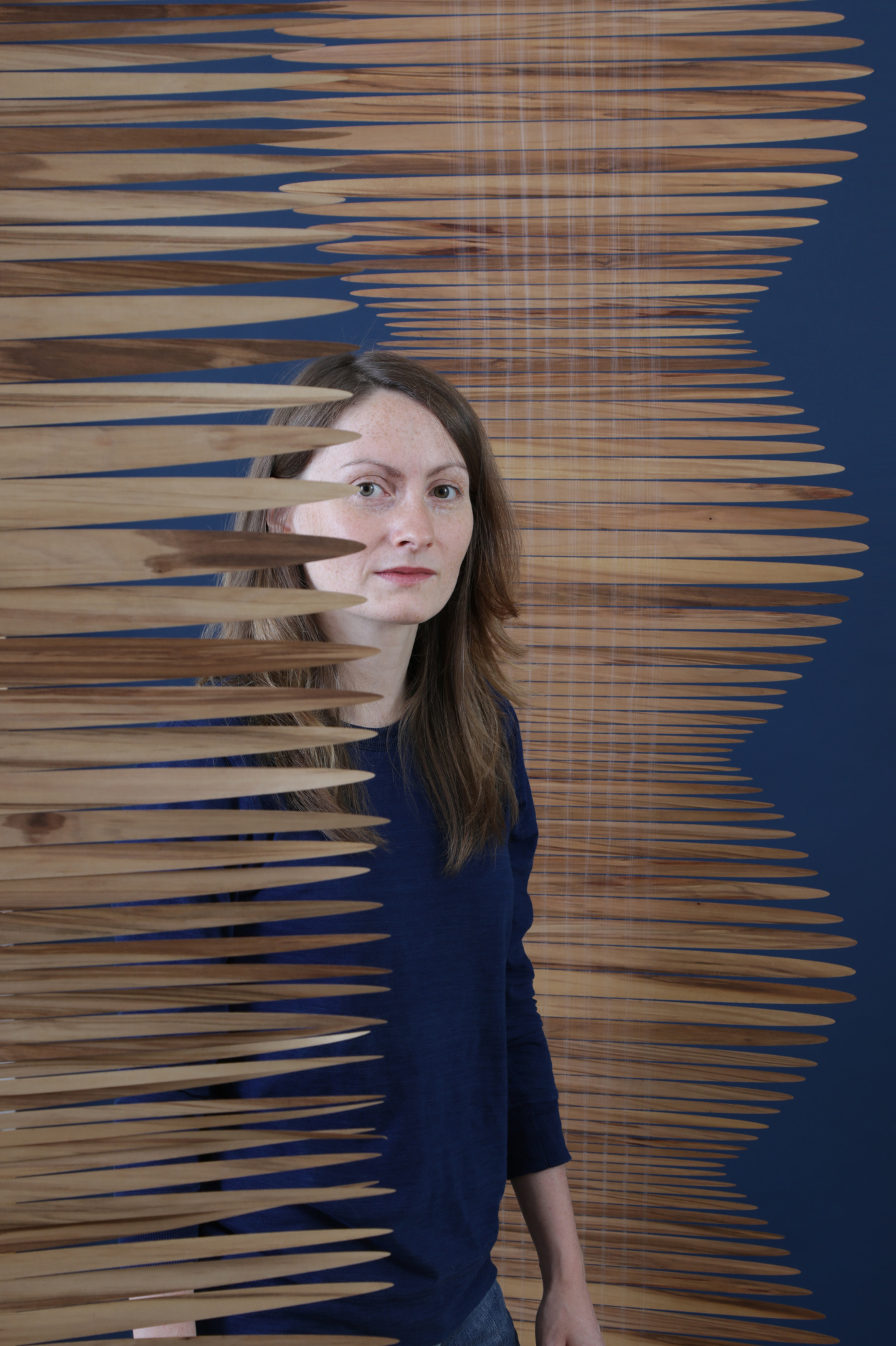 After gaining experience with Swiss textile designer and manufacturer Création Baumann, Luce Couillet took advantage of a residence at the Ateliers de Paris to start her own research studio Matières Ouvertes in 2011 — specialising in designing materials, fabrics and textiles products.

The Aubervilliers-based designer uses artisanal weaving practices to build up an experimental materials’ library, which is made available to haute-couture and interior design — as well as sports and medical professionals. Her work has earned her awards such as the Grand Prix de la Création de la Ville de Paris. 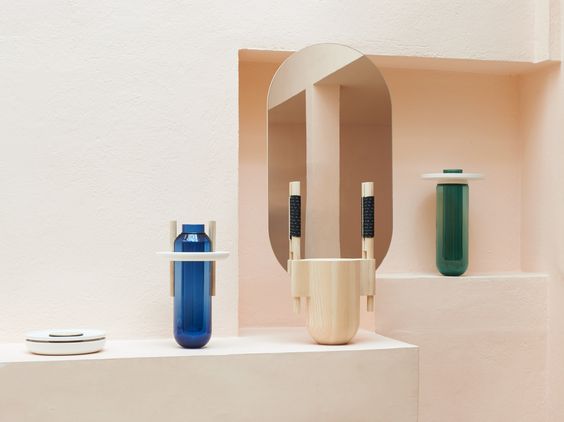 Samy Rio’s bamboo designs are revolutionary. The young designer studied cabinet-making for four years before studying industrial design at ENSCI. Rio then won the Design Parade 10 Grand Prix at Villa Noailles in July 2015 with his project on the industrialisation of bamboo tubes. The prize earned him two residencies in 2016 at Cirva (Marseille) and the Cité de la Céramique (Sèvres), giving him the chance to work with Paris and London-based established designer Galerie Kreo.

Living
Will gyms in Singapore emerge from the COVID-19 pandemic stronger than ever?
Food & Drink
Local industry veterans band to form the Singapore Cocktail Bars Association
Style
This Madras-born fashion label is reclaiming Madras Checks, taking it to New York and beyond
Food & Drink
A sommelier shares top tips for learning how to taste wines
Culture
You can now take a virtual tour of the Asian Civilisations Museum
Food & Drink
Celebrate Father’s Day 2020 with these delectable menus in the comfort of your home
Living
Run for a good cause with ASICS’ Global Running Day Virtual Run 2020
Food & Drink
The local bar industry’s brush with COVID-19 will change its face forever
Living
Work-from-home burnout is real and here’s what you can do
Sign up for our newsletters to have the latest stories delivered straight to your inbox every week.