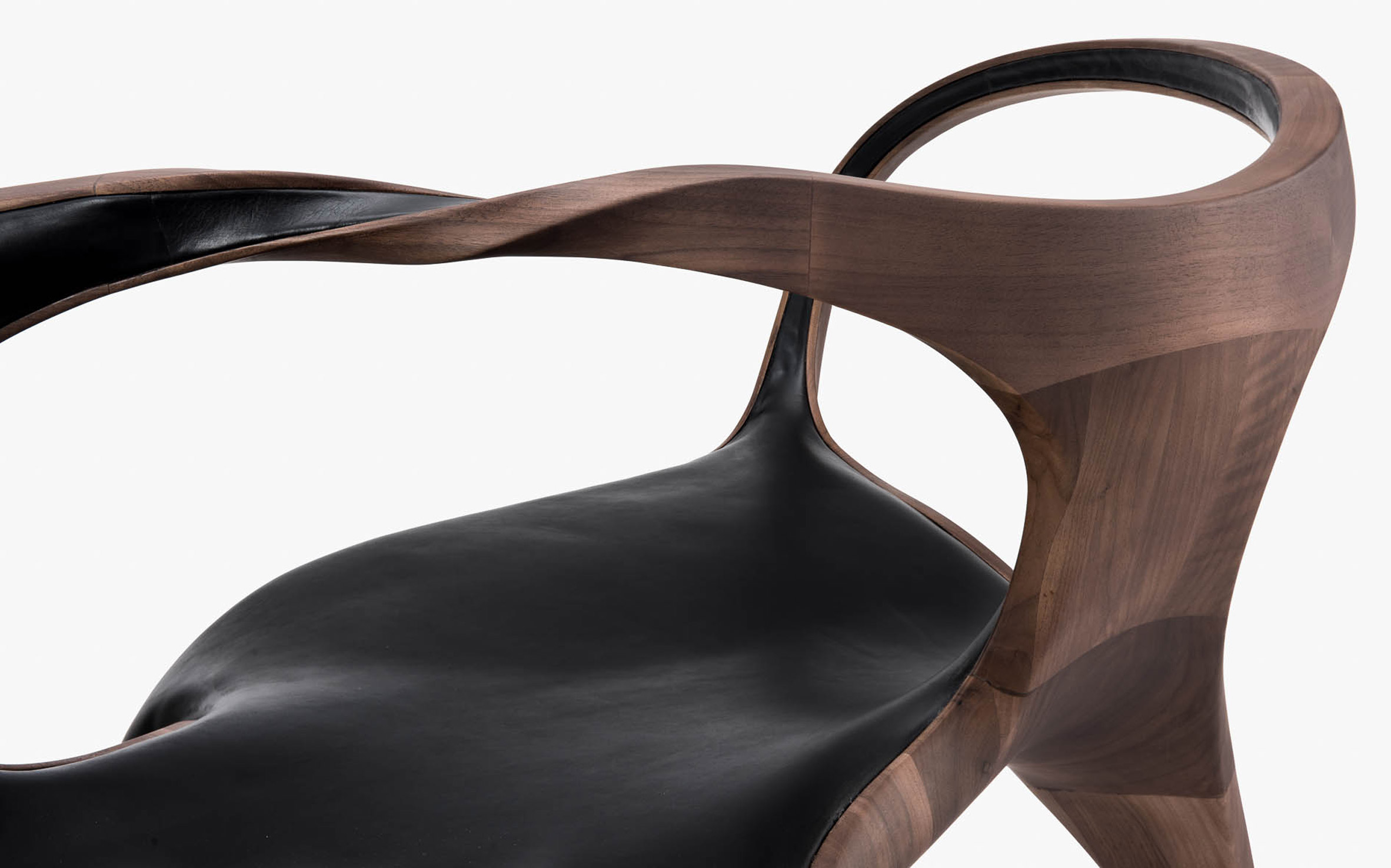 The last works by “Queen of the curve”, Zaha Hadid

Living
The last works by “Queen of the curve”, Zaha Hadid
Share this article
Next article

Zaha Hadid has changed the world’s skylines with the most beautiful and stunning buildings that often comprised of her signature curves. Her works has earned her international recognition, as well as the Pritzker Architecture Prize (also known as the Nobel Prize of architecture). The ‘queen of the curve’ has made her mark on Singapore, designing the d’Leedon condominium on Farrer Park, Nassim Villas near Botanical Gardens, and One-North which is under construction.

While famous for her architectural works, Zaha Hadid has designed a few furniture collections and even collaborated with Adidas before. Before her passing, she designed her final furniture collection named ‘Ultrastellar’, which is going on display at the David Gill Gallery in London, England.

The collection – which was put on hold due to her passing – was finished by her company Zaha Hadid Architects and its current creative director, Patrick Schumacher. The inspiration for this collection came from timber antiques in the 50s and the 60s. Schumacher worked closely with Hadid on these pieces, and they wanted the furniture to look lightweight, but sturdy.

Three out of eight pieces on show at the exhibition were designed as an addition to the ‘Liquid Glacial collection that Hadid also designed four years ago. The series features ripples in acrylic and plexiglass forms, which embody the fluidity and movement of dripping icicles.

The UltraStellar exhibition at David Gill Gallery in London will run from 3 to 29 October 2016.