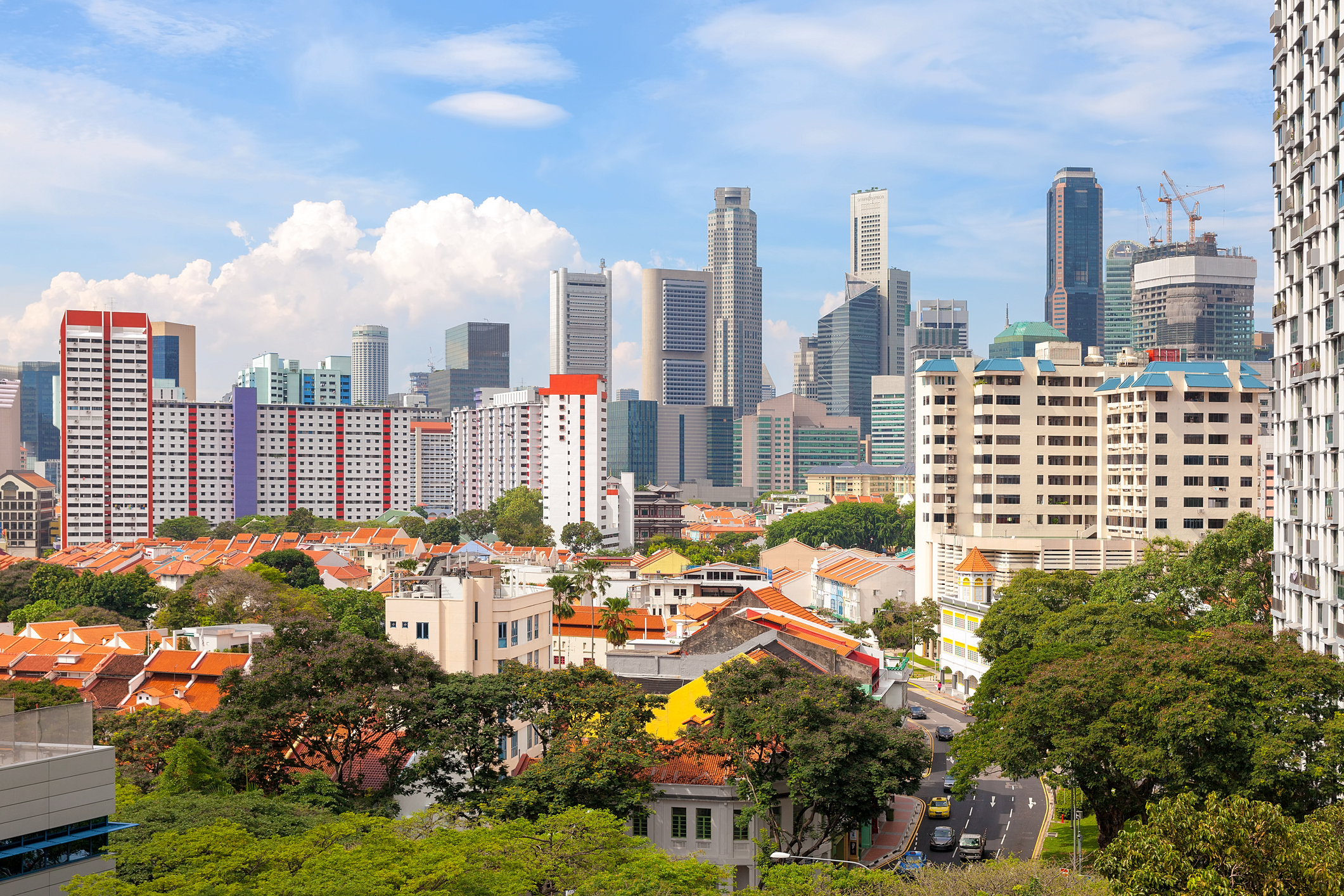 Pacific Mansion, a freehold property in Singapore prime District 9, has been sold collectively to a tripartite joint venture comprising GuocoLand, Intrepid Investments and Hong Realty. The property was sold for S$980 million, marking the largest transaction in the current en bloc cycle, according to a news release by marketing agent CBRE.

The winning bid represents a 4.5% premium to the development’s reserve price of S$938 million.

The collective sale exceeds that of Tampines Court, which was sold for S$970 million and Amber Park, S$907 million. In fact, this is the largest since that of Farrer Court at S$1.34 billion in 2007, more than a decade ago.

The tender drew keen interest from both local and foreign developers, according to CBRE’s director of capital markets Galven Tan.

One of the developers involved, Guocoland, is one of Singapore’s major property developers. The developer has recently emerged as the top bidder for a 99-year leasehold site (which was the former Beach Road Police Station) at S$1.622 billion last year and has a portfolio of ongoing projects including the upcoming Martin Modern Condo (TOP in December 2021), located just across the road from Pacific Mansion.

“We look forward to an exciting iconic landmark to be developed on the site,” Tan added.

singapore property district 9 guocoland intrepid investments hong realty Pacific Mansion freehold property tampines court amber park
Dewi Nurjuwita
Senior Writer
Dewi Nurjuwita is a travel and design writer who can be found exploring the streets of foreign cities with passport in one hand and a cup of coffee in the other.
Travel Architecture Interior Design

Neon is set to be an interiors trend this year

Could 3D-printed houses be the future?

How to incorporate macramé into your home