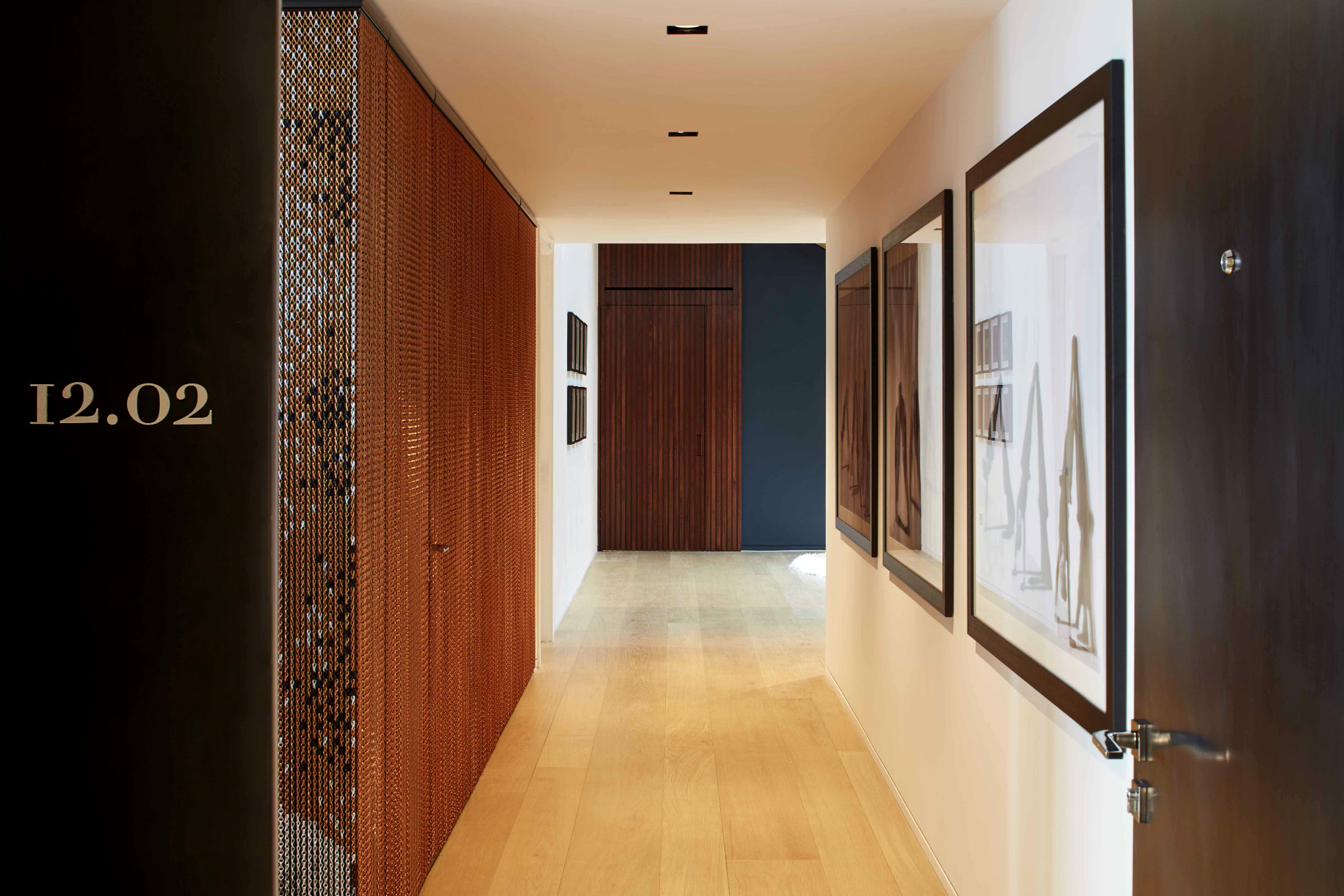 Victoria, boasting an ideal location right on the doorstep of Buckingham Palace, is an emerging destination for living, working, shopping and dining in complete luxury. The small district in the city of Westminster is home to Victoria Palace Theatre, the Apollo Victoria and Little Ben, and has been dubbed an ‘Opportunity Area’ in the Mayor’s London Plan due to its excellent location and transport links.

The United Kingdom’s largest commercial property developer, Landsec, embarked on a £2.2 billion (S$3.9 billion) regeneration of the district a little over 10 years ago to bring life to the once-drab historical location. This project includes landmark schemes such as 62 Buckingham Gate, The Zig Zag Building and Kings Gate. Its latest addition is Nova SW1, a mixed-use development set to be the jewel in the crown of the SW1 district. The project comprises three buildings — Nova South, Nova North and The Nova Building.

Completed in 2016, the latter is a collection of 170 awe-inspiring apartments that run along Buckingham Palace road from Victoria station down towards the Palace Gardens. The Nova Building includes one exclusive duplex penthouse which is now on the market for £20 million (S$36 million).

Set on becoming a landmark, the rectilinear façade was designed by London-based practice Benson + Forsyth, which sought inspiration from both classic Belgravia buildings and the capital’s cutting-edge, expanding skyline.

Nova collaborated with four interior architecture companies, Flint London, Amos and Amos, Morpheus London and Bowler James Brindley who dreamt up the interiors of the living spaces and four show apartments. Each company demonstrated how light and airy spaces are built to be personalised to individual tastes — from quintessentially British to modern minimalism.

The highlight of The Nova Building? The coveted duplex suite, which was dressed by design team Lucy Southall, Ian Bayliss and Stephen Crawley from boutique interior design company Bowler James Brindley as an ode to London.

Inspiration was drawn from the architectural design of the building itself, as well as London’s most illustrious artists, writers and musicians such as Verner Panton, The Rolling Stones and Twiggy — making the penthouse the ideal hideaway for well-travelled professionals passionate about art and design.

Bespoke furniture has also been specifically designed and arranged in a way that it maximises postcard-worthy views from the apartment — such as that of Buckingham Palace.

Amenities available to all residents include a lush shared roof garden and private lounge on the ninth floor which overlooks the Palace, a premium private cinema, a well-equipped gym with state-of-the-art amenities, and a 24-hour concierge service.

On the ground floor connecting all three buildings is Nova Food, consisting of 17 new restaurants such as Aster by D&D London, Stoke House by Will Ricker, Hai Cenato by Jason Atherton and The Rail House Café by Adam White. Nova Food will also boast London’s largest outdoor dining space, with hundreds of alfresco seats.

Luxury London Luxury Apartments the nova building properties in london london property penthouse apartment london penthouse
Dewi Nurjuwita
Senior Writer
Dewi Nurjuwita is a travel and design writer who can be found exploring the streets of foreign cities with passport in one hand and a cup of coffee in the other.
Travel Architecture Interior Design