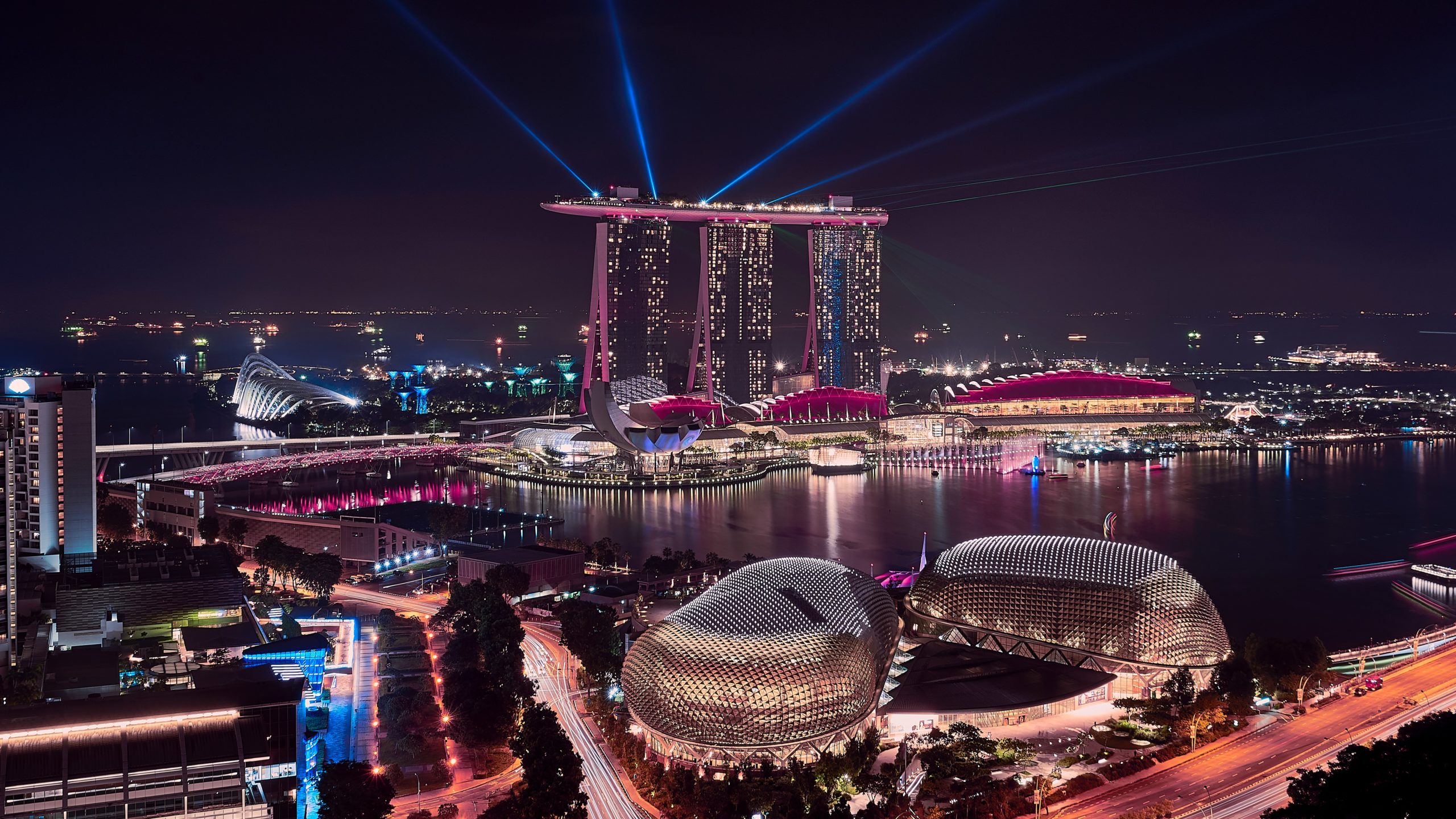 Everything we know about vaccinations in Singapore and Phase 3

After a 55-day circuit breaker and a two-week implementation of Phase 1 guidelines, the country has been adhering to regulations in Phase 2 in what seemed like forever (technically it’s only been since mid-June, but we’re just being dramatic here). Six months later, we finally have news about moving into Phase 3 while the first shipment of vaccines will arrive by year end.

The third segment of the national reopening plan was announced via Prime Minister Lee Hsien Loong’s national address earlier this evening. This news follows the marked fall in community case numbers overall: Singapore has seen fewer than 20 new COVID-19 cases each day since 1 October, and the majority of the infections are imported cases who were placed on stay-home notice or isolated upon arrival.

Here’s what we know so far about the Phase 3 reopening.

The group size for gatherings outside the home will be increased to eight persons, up from the current capacity of five. Similarly, the number of visitors to each household will also increase to eight.

Even as we embark on Phase 3, the journey is far from over. The sobering truth is that if we let our guard down now, the painstaking efforts that we have taken over these months could be quickly eradicated.
Minister Gan Kim Yong

Attractions will also be allowed to increase capacity to 65 percent from the current 50 percent, and malls will be allowed to take in more visitors as well. There will be an increased capacity of 250 people for worship services, in multiple zones of 50.

How long will Phase 3 last for?

According to PM Lee, Phase 3 may last for quite a while, possibly for a year or more, depending on when approved COVID-19 vaccines become available to Singapore. According to PM Lee, Singapore would be near the front of the queue for vaccines, as a result of diversified options that the government has taken — the first batch is set to arrive at the end of the month.

In his speech, PM Lee mentioned that after studying the scientific evidence and clinical trial data, the Pfizer-BioNTech vaccine has been approved by the Health Sciences Authority (HSA) for pandemic use.

Vaccinations will be free for Singaporeans and all long-term residents

If all goes according to plan, he said, the Singaporean government will have enough vaccines for everyone in Singapore by the third quarter of 2021.

Healthcare workers, frontline personnel, as well as the elderly and the vulnerable will be given priority access. Vaccinations will be voluntary and made free for Singaporeans and all long-term residents who are currently here.

PM Lee has stated that along with his colleagues in Cabinet, he will be getting vaccinated early as he aims “to show (the nation), especially seniors like me, that we believe the vaccines are safe.”

Singaporeans above the age of 16 are highly recommended to be vaccinated, with the exception of pregnant women and the immunocompromised.

coronavirus covid-19
Jocelyn Tan
Senior Writer
Jocelyn Tan is a travel and design writer who's probably indulging in serial killer podcasts or reading one too many books on East Asian history. When she actually gets to travel, you can find her attempting to stuff her entire wardrobe into her luggage. Yes, she's a chronic over-packer.
Travel Design

Is a real Christmas tree more eco-friendly than an artificial one?