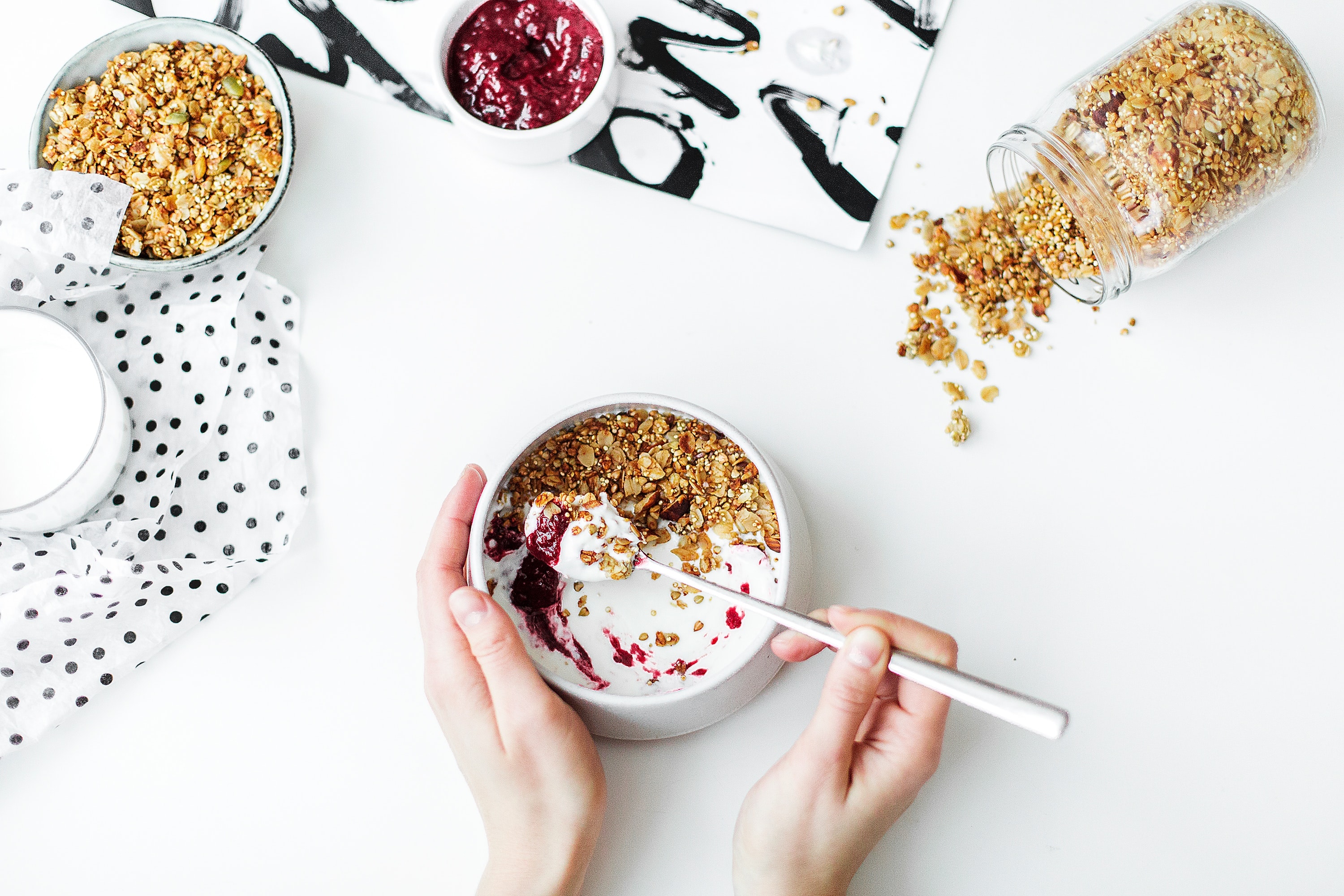 A complete guide to probiotics for beginners

Do so much as utter the word “bacteria”, and people often pull a face while recoiling in disgust. They are, after all, associated with germs, sickness and disease, which admittedly isn’t the most glamorous of things to be grouped with. Yet the human body is home to trillions of these microorganisms, most of which reside in the gut to provide a remarkable slew of health benefits in our body.

Living
All you need to know about polyphenols, and why you need them

When Hippocrates boldly claimed that “all diseases begin in the gut”, he really was on to something. True enough, decades of processed foods and antibiotics — two vices the modern man has unfortunately taken a fancy to — have finally crept up to cause an onslaught of gastrointestinal issues, and with this, the prevalence of probiotics.

Tasked with restoring peace to imbalances within the gut microbiome, probiotics have been fundamental in everything from mental well-being to a better immune system and leaner body. The group of good bacteria and yeasts are responsible for digesting food, drawing nutrients, and destroying harmful pathogens coursing through your intestines and gut, especially after a bout of antibiotics.

The next step then, is to get familiar with the major players in the biz. The world of probiotics is a vast and confusing one, so we’re here to help. Here’s your guide.

There are endless species of probiotic bacteria, each sounding as alien as the next and all working quite differently within the body. The most widely recognised are Lactobacillus Acidophilus, and they’re friendly bacteria that already reside throughout our body. Its name is a major hint to the fact that it produces lactic acid, which gives skin that highly elusive dewy glow. Besides acne-free skin, it also deals with a host of general digestion problems, infections and skin disorders, as does L. Casei and S. Thermophilus.

Then there’s Bifidobacterium, which aids in the digestion of fibre, improves brain function, and supports metabolic processes. They also produce other important chemicals such as healthy fatty acid and B vitamins while preventing infections from harmful ones. No surprise then, that they’re often used in probiotic supplements.

Saccharomyces is an antibacterial microorganism that’s technically a “friendly yeast”, popular for its ability to support gut and skin health.

Living
Get stronger, leaner, and faster at these CrossFit gyms in Singapore

Because bacteria strains have differing tolerances to surviving the vastly diverse landscape of the gut, supplements often contain a cocktail of variations to increase the overall rate of survival.

For the average consumer, the number of billions of CFUs (Colony Forming Units) in the supplement should be the first step. Starting within the 10 to 20-billion range is a good way to dip your toes in if you’re generally healthy, but those with gut woes can work their way up to 50 billion. More pressing gastrointestinal issues would require a doctor’s diagnosis and prescription for probiotics of 100 billion CFUs.

Kefir and kombucha are two beverages often endorsed, the former being a fermented yogurt-like milk drink that’s a more potent source of probiotic than yogurt, and the latter, a fermented tea drink that’s also loaded with the beneficial bacteria.

The benefits of taking a probiotic supplement are enormous, but it can only do so much in recalibrating your microflora diversity, especially if you’re pulling all-nighters at the bar and bingeing on take-outs. For this, adding probiotic-rich foods to your meals are a great way to kickstart your journey; popular go-tos include kimchi, miso, sauerkraut, and even tempeh — all tasty fermented foods with naturally-cultured probiotics.

Like all living things, probiotics need a hospitable environment to thrive and reproduce, so the timing in which you take your supplements are just as important. Research over the years have agreed that the best time is when your stomach acid levels are naturally lower — a harsh gut environment can kill the bacteria before they can make a difference.

Still, a consensus hadn’t yet been reached to pinpoint a particular day or night routine, only two that suggests either an empty stomach in the morning after a glass of water, or 30 minutes before a meal. Taking probiotics after a meal reduces its survivability as your stomach churns out more acid to digest your meal.

Health Wellness Fitness diet probiotics supplements
Shatricia Nair
Senior Writer
Shatricia Nair is a motoring, watches, and wellness writer who is perpetually knee-deep in the world of V8s, tourbillons, and the latest fitness trends. She is fuelled by peanut butter and three cups of coffee a day.
Motoring Wellness Watches