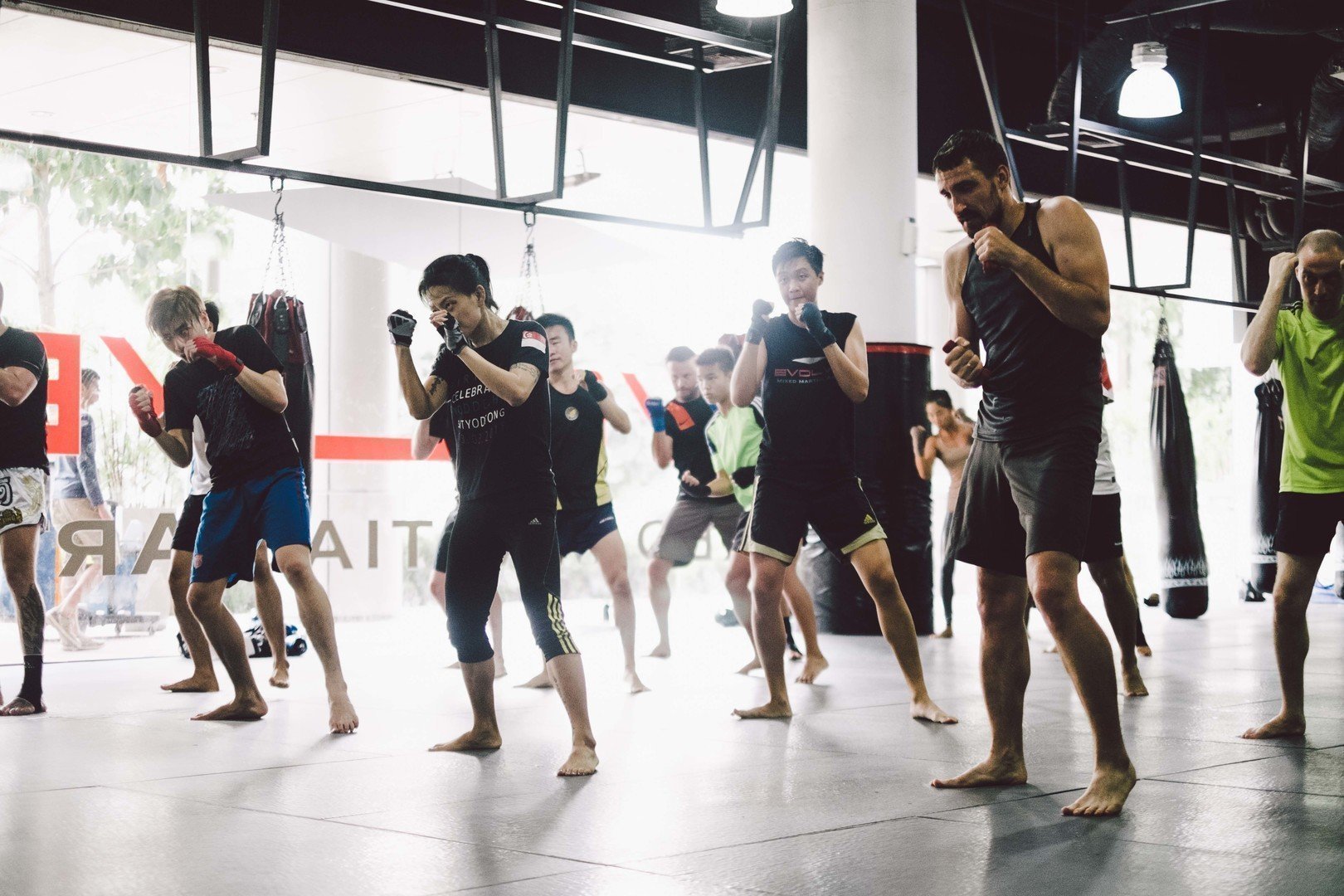 Burn your festive calories with these 5 different sports

Let’s face it — not a lot of us like running for miles on end just to burn that extra few calories. Not all of us have the discipline to report to a gym every other evening for an intense session of cardio and weights too. Which is why sometimes, the best way to exercise most effectively is by taking up a sport.

Ever played an hour-long game of football and wondered how time passed so quickly? Participating in a sport takes the focus away from the fatigue and breathlessness you often feel at a gym. It also helps sharpen the mind with gameplay strategies and it’s a far more effective mood booster (especially when you win). Besides, you often end up with a full body workout, which is far more effective if you’re looking to lose weight the healthy way. However, not all sports burn calories the same way. Here, we bring you 5 effective but fun ways to exercise that not only burns fat fast, but will ensure you forget that you were even doing it. 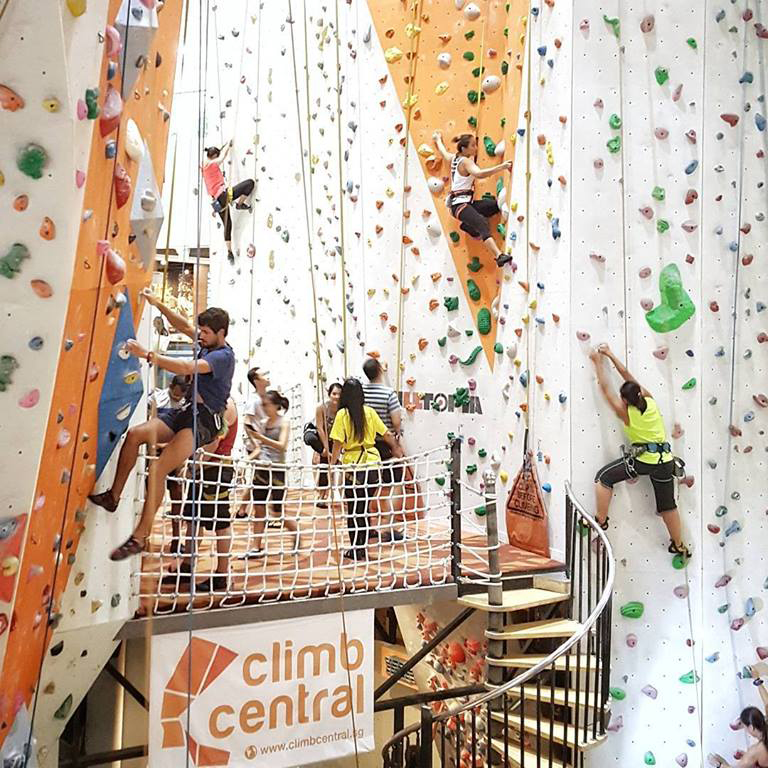 Comprised of two central elements — ascending the rock and rappelling down it — rock climbing is a great full body workout, especially if you’re looking to tone flabby arms and develop lean muscles over time. The number of calories burnt will also depend on your weight, i.e. a 60kg person would burn around 350 calories during a half-hour session, as opposed to 448 calories on a 80kg person. Besides getting toned, rock climbing is a great cardiovascular workout and is quite addictive, especially when you’re constantly conquering greater heights.

Get introduced to the vertical world at Climb Central. Located conveniently at the Kallang Wave mall, this rock climbing gym is the only air-conditioned top rope one on the island, and is great for first-timers who want to experience climbing. A short 15-minute briefing later and you’ll be on the scaling walls with instructors to guide you. Besides, how can you resist that candy-coloured wall? 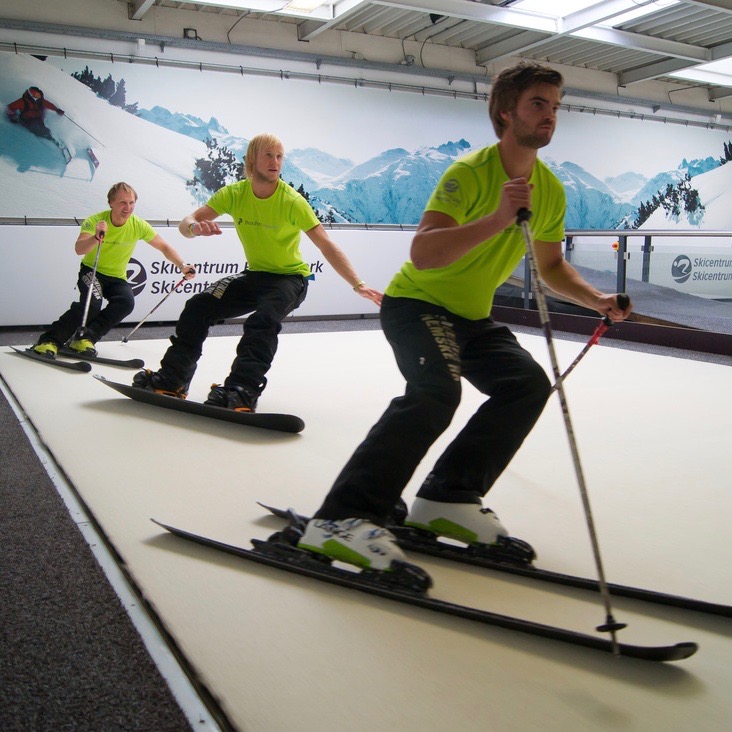 Apart from burning up to 3,000 calories during six hours of skiing, skiing is a good way to tone your core stability muscles, since you’re keeping steady on a slippery slope. When strengthened, these key abdominal muscles act like a corset, stabilising your spine to protect it when you bend down or fall. You can also look forward to toner stomach muscles and better overall coordination. Besides, when you’re doing a sport your body is unfamiliar to — which should apply to a lot of us seeing as we don’t have ice-capped mountains here — more calories are expended in order to keep up with the activity.

However, it turns out that you don’t really need powdery snow on towering mountains to ski. Urban Ski at Millenial Walk features an indoor rotating ski slope that’s a great platform for both beginners and seasoned skiers to focus on their form and technique without having to wait till ski season.This is also the perfect option to try your hand at the winter sport, sans the blistering cold. Fancy pulling off that roundhouse kick or undercut just Ronda Rousey or Conor McGregor? MMA is a good way to burn calories, simply because it’s a full body combat sport. Like its name implies, it consists of many styles such as Brazilian Jiu-Jitstu, Muay Thai and boxing. If you weigh around 70kg, you’ll incinerate almost 360 calories in 30 minutes; in comparison, jogging for the same amount of time will only burn 200 calories.

Now that there are dozens of MMA gyms in town, it can be hard to decide which is the best for yous. Boasting world champion instructors and very modern facilities, Evolve Mixed Martial Arts is inarguably one of the most well-known in the region. There are also three locations around the central area, so that’s one less excuse for skipping a session. You might think that it’s not much of a workout if you’re sat on your butt while you sweat, but rowing is actually extremely effective in torching those calories. As an activity that requires both arm and leg coordination, an hour-long high-intensity session will burn almost 650 calories, depending on the resistance.

If you’re not an outdoors person, many gyms now offer rowing machines that simulate the same action. New gyms such as Virgin Active Tanjong Pagar and TripleFit are well equipped with the machines, perfect for when you want to switch up your cardio a bit. 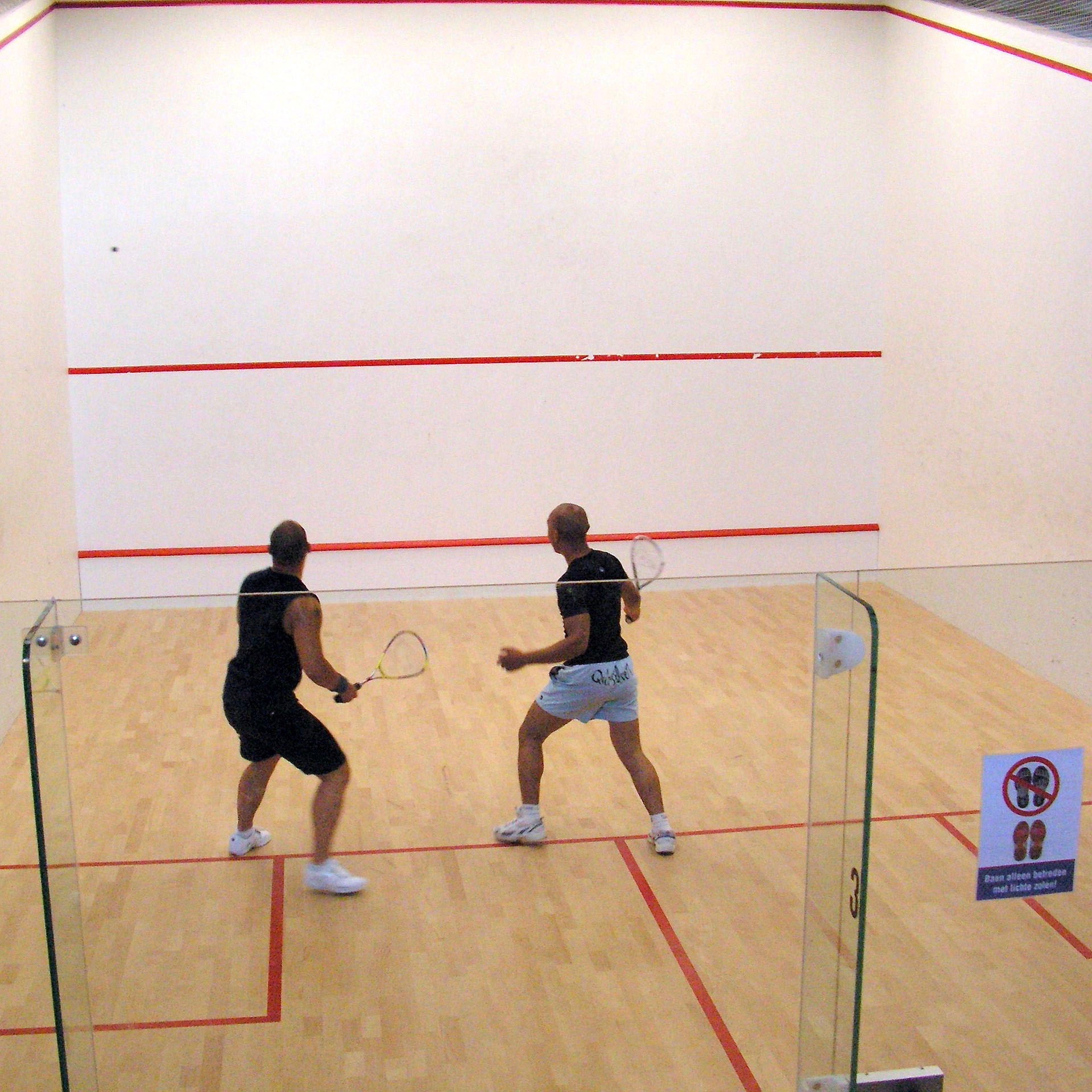 Not to be confused with the vegetable, squash is actually one of the most physically demanding racquet sport. It’s just like tennis, except with more walls, more quick bursts of sprints and a lot more sweat. depending on how much you’re into it, an hour’s session burns a whopping 1,000 calories. In comparison, tennis burns only 690 calories per hour. Squash also requires a lot of strategy, so make sure you think quick and move fast.

Squash courts aren’t as prevalent as tennis ones, so you’ll have to know where to go. The Kallang Squash and Tennis Center is the largest, with seven courts available. Several community clubs and condominiums also have courts available, so keep your eyes peeled if you want to hop on board this fat-blasting workout.