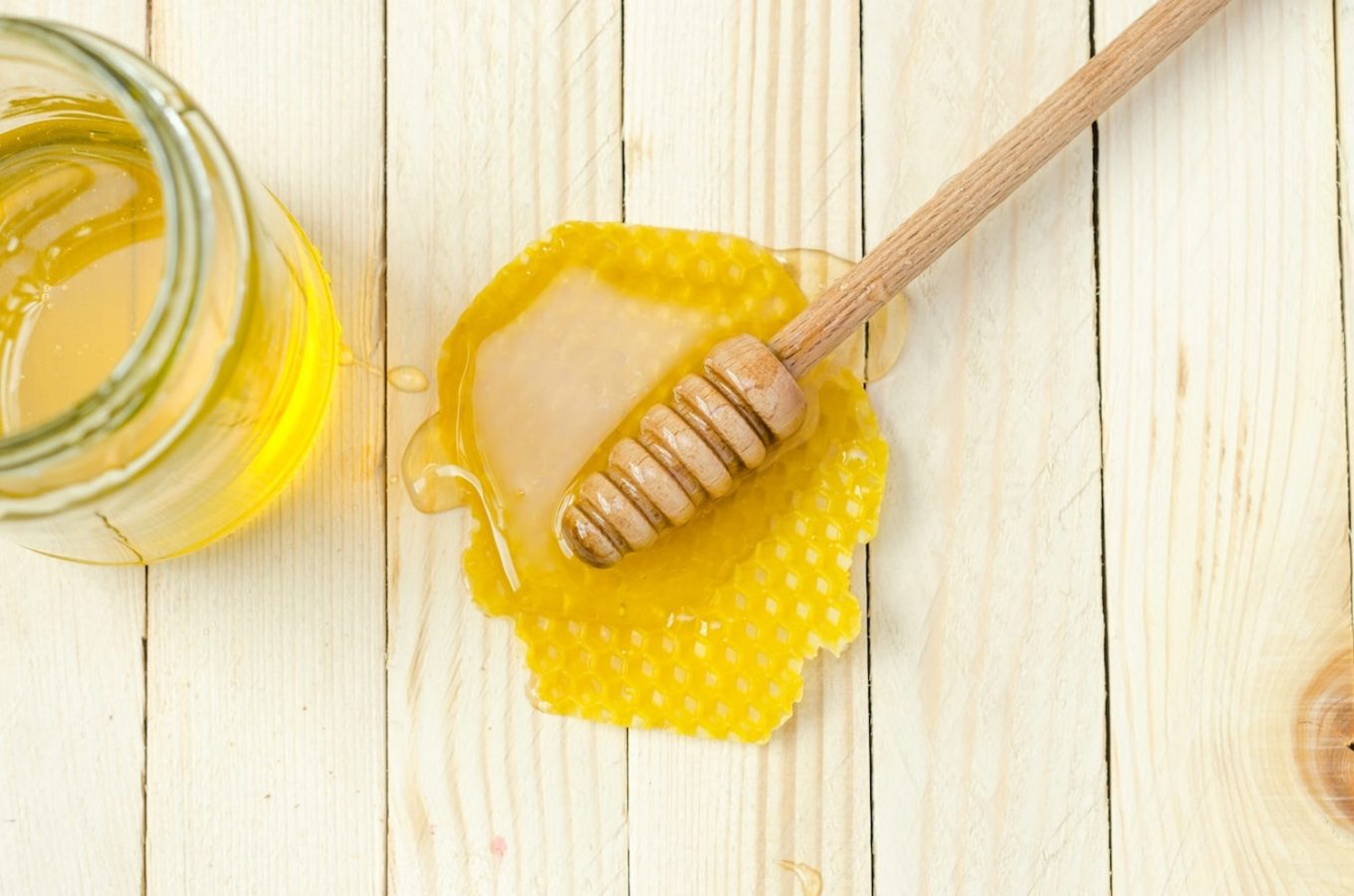 Living
Your complete guide to honey, from UMF ratings to its varieties
Share this article
Next article

Honey has fascinated mankind ever since someone deemed it a good idea to stick his hands into a beehive.

Called “the nectar of the Gods” by ancient Greeks, honey has transcended time to become one of the most multifaceted staples in pantries throughout the ages.

Today, the sweet viscous substance continues its legacy as nature’s multitasker, being used as not only a sugar alternative, but also as medicine and beauty elixir. Like wine, honey counts on terroir for its flavour profile, and it is this unique property that also lends it the ability to combat allergies when you’re in a brand new country. Its highly anti-bacterial property also eases digestion issues and skin conditions, and has been used to heal wounds for generations.

Before you jump into purchasing the first jar you come across at the grocer’s, here’s everything you need to know about this liquid gold.

Best described as honey “as it exists in the beehive”, raw honey simply means that it’s extracted, strained, and then poured straight into the bottle sans commercial processing methods. Because it’s not pasteurised and filtered like its regular counterparts, a lot of its nutrients such as pollen, antioxidants, and enzymes are kept intact, although this might mean it has a shorter shelf life. You’ll recognise it by its creamier appearance, as well as being more susceptible to crystallising over time.

Besides being generous with amino acids, minerals, vitamins and enzymes, this version also offers polyphenols in the mix.

If you’re all about having your food straight from the source, you’re in luck. Instead of extracting honey from the hive, some beekeepers offer cut slabs of honeycomb instead. Besides the benefits of raw honey, the little hexagonal holes also contain bee pollen, propolis, and royal jelly — all the precious stuff that’s usually packed in their own supplements. The beeswax in honeycomb also contain heart-healthy long-chain fatty acids and might even boost the body’s ability to fight certain bacteria, alongside its antimicrobial properties.

Produced only in New Zealand by bees that pollinate the Manuka bush, this form of honey has become one of the most popular despite not being raw. It’s since been given ‘superfood’ status for its immense benefits, which go beyond the usual antimicrobial and anti-inflammatory properties to also potentially be anti-viral. The active compounds are not only effective for wound healing, but have also been known to support digestive health, boost the immune system, and be more effective for reducing inflammation and irritation on acne.

Location is one of the most important aspects of beekeeping, and can drastically alter the taste of honey depending on what plants the bees have access to. Having a large variety of different flowers around the hive means that the resulting honey will simply be termed ‘wildflower’ — the result of different nectars coming together to create a boldly floral mix. While not in any way inferior, its flavour can vary from batch to batch, depending on the bees’ inclination over the next few months.

You might also like…
Living
The best immune-boosting superfoods to survive a full-blown pandemic with
Living
Can’t sleep? Here’s what to eat to make the most out of your bedtime

Bees are big fans of nectar but if there’s a shortage, they’ll turn to the next best thing available — honeydew, also known as the sap of plants or trees expelled by smaller insects such as aphids. It’s essentially a glorified name for bug poop, but honeydew is high in water and sugar and can be processed just like nectar when bees bring it back to their hives.

Honey that’s made almost exclusively from honeydew is given this term, and is generally dark and strongly flavoured depending on the trees and plants available (i.e. pine, oak, or currants). It’s also less sweet than floral honey.

Like any other organic produce, plenty of strict laws control the production of organic honey, making it rarer and, as a result, more expensive than its regular counterparts. In Europe, this law means that a honey producer must prove that his bees foraged organically, so hives must be placed in an area that’s only surrounded by organic plants for a circumference of 12 kilometres — the distance bees usually travel in search of nectar.

The hives must also be free from chemicals and the bees cannot be given antibiotics. Organic honey is often thick and opaque as it’s not strained and heated beyond pasteurisation.

The golden rule of thumb is to have your honey as raw as possible, because heating, filtration, and pasteurisation strips away all the nutrients that it’s known for.

The mark of quality of Manuka honey is another ball game, and this largely centres around the Unique Manuka Factor (UMF), which measures the purity and quality of the honey. The key signature markers of grading here include leprosperin, methylglyoxal (MGO), and DHA — essentially its antibacterial properties — and the levels of which they’re present at the time of packaging will determine the grading numbers.

Manuka honey with a UMF that’s less than 10 generally has a low level of antibacterial activity, and will not make much difference for medical conditions. A potency of between UMF 10 and 18 is much more ideal, although higher strength versions can go above UMF 20.

The MGO rating is another way manufacturers indicate high quality, authentic Manuka honey, and its amount is directly related to the honey’s potency. For reference, a UMF 5 rating is equivalent to an MGO rating of 83; UMF 10 to MGO 263, and UMF 15 to MGO 514.

How to use honey

Raw honey does wonders when ingested but can also be just as beneficial on the outside, especially if you have acne or autoimmune skin conditions such as eczema. Raw or Manuka honey also help speed up your skin cells’ healing process while reducing inflammation. Use as a spot treatment or as a quick face mask for a few minutes.

As a natural humectant, honey is also one of the best natural ingredients for a DIY hair mask, and keeps hair conditioned, stronger, and shinier over the long run. Mix raw honey with pure argan oil and work into clean, damp hair, before letting it work its magic for 30 minutes.

Health Wellness Honey wellness guide
Shatricia Nair
Senior Writer
Shatricia Nair is a motoring, watches, and wellness writer who is perpetually knee-deep in the world of V8s, tourbillons, and the latest fitness trends. She is fuelled by peanut butter and three cups of coffee a day.
Motoring Wellness Watches

Food & Drink
Why curbing rental fees for local businesses is essential right now
Style
How fashion is helping to fight against coronavirus
Beauty & Grooming
8 new beauty launches we love in April 2020
Food & Drink
Here’s how you can help local small businesses tide out the COVID-19 closures
Style
Gucci, Balenciaga and more are making masks and COVID-19 supplies
Living
Give your home a gorgeous makeover with these four easy tutorials
Style
Meet the jewellery designer saving the turtles, one necklace at a time
Living
A complete guide to creating the perfect workout playlist
Food & Drink
These chefs are offering private dining at home in response to COVID-19’s social distancing measures
Sign up for our newsletters to have the latest stories delivered straight to your inbox every week.