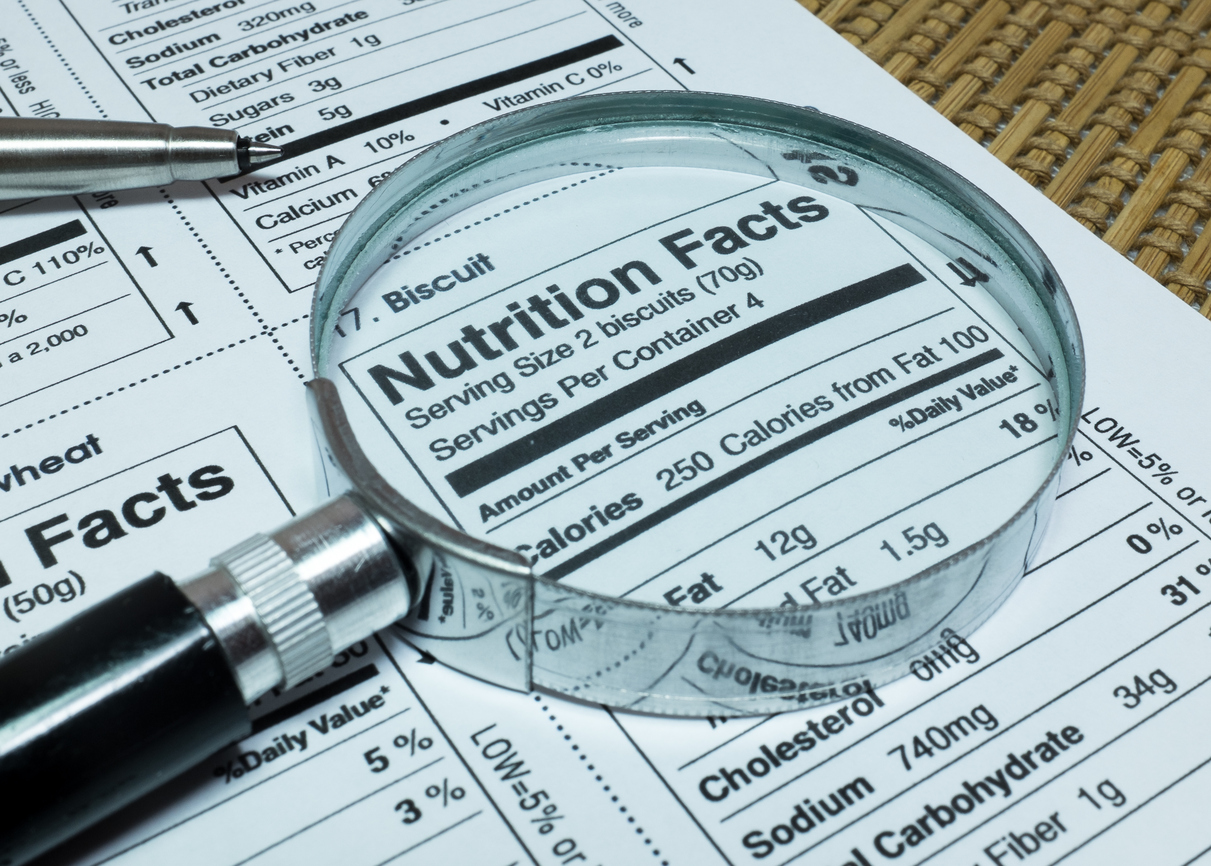 Have you started your grocery shopping on a high note, only to check out with a head full of numbers, uncertainty and self-loathing? With modern pandemics such as obesity, cancer, and heart disease on the rise, the focus of health has now been put back into the spotlight, more so than ever. And therein also lies the problem. Instead of re-looking at recipes or consulting nutritionists, many companies have embarked on a rat race in marketing unhealthy food as a stellar nutritional option.

And they don’t really have to bend over backwards in making those claims legal; it’s actually pretty easy — as we point out below — to mask something as a “healthier option”. Learning to decipher nutrition labels is like learning a new language, and it’s your key to a truly healthier lifestyle.

Up to the late 1960s, food labels had inadequate information on the nutrient content of their food for people to make an informed choice, save for the calorie or sodium content on some that were considered by the Food and Drug Administration (FDA) to be for “special dietary uses”. It was only years later when processed food became more commonplace and consumers started becoming more savvy, that the FDA decided to make it mandatory for all foods to display a systematic way of identifying their nutritional qualities. In 2005, an improved nutrition label emerged, with its main part giving information about calories, and 13 nutrients: Fat, saturated fat, trans fat, cholesterol, sodium, carbohydrate, fibre, sugars, protein, vitamin A, C, calcium and iron.

While it’s illegal to fake numbers on nutrition labels, it’s not against the law for companies to manipulate these numbers to make their food seem healthier — which is why we’ve come up with 5 of the most common mistakes people make when attempting to decode nutritional labels. 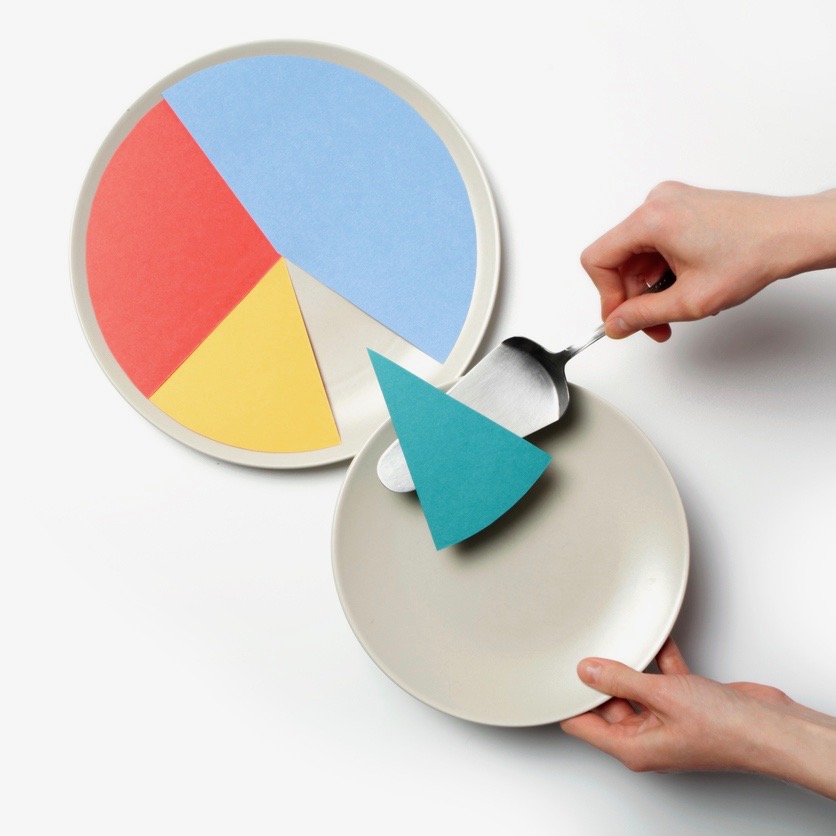 Before you dive into that packet of cookies that lists only 80 calories per serving, take a second to find out how many cookies a serving actually comprises. All nutrition facts are usually based on a single serving, but some packages that seem like a reasonable portion may contain two or more. For example, a packet of four cookies could list eight servings, which means that you’re consuming twice the calories than you think you are. 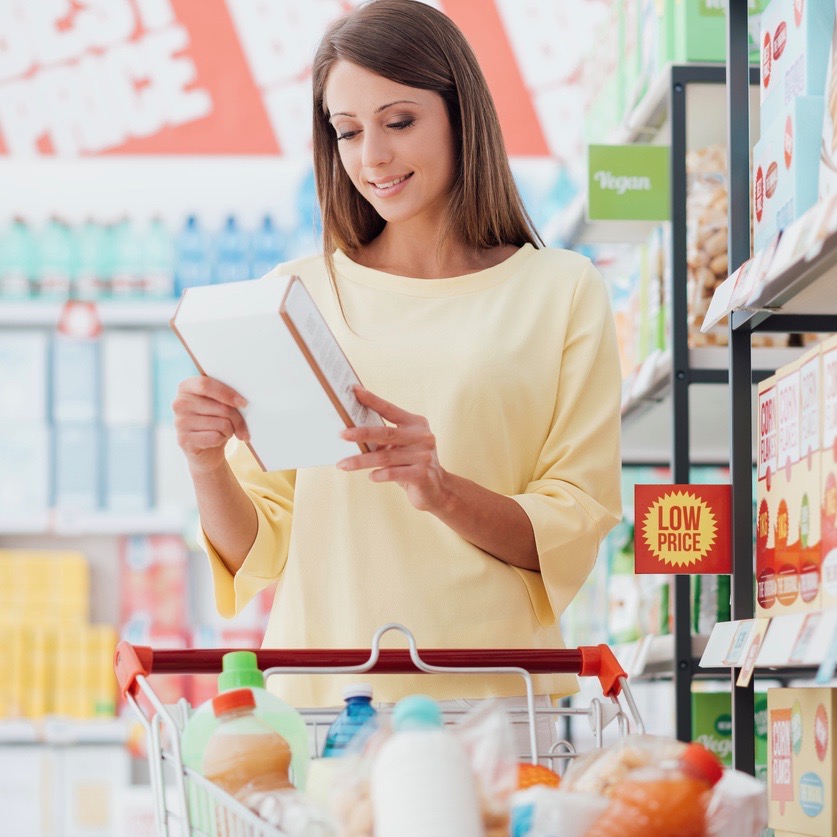 The popular rule is that if you can’t pronounce the ingredients, it’s probably not good for you. A confusing list often means there are artificial products in the mix, the most common being added sugars, colourings and preservatives. Low-calorie snacks can sometimes be loaded with chemicals and stripped of nutrients too, while organic foods can be highly processed, so making the right choice will require a bit of effort. 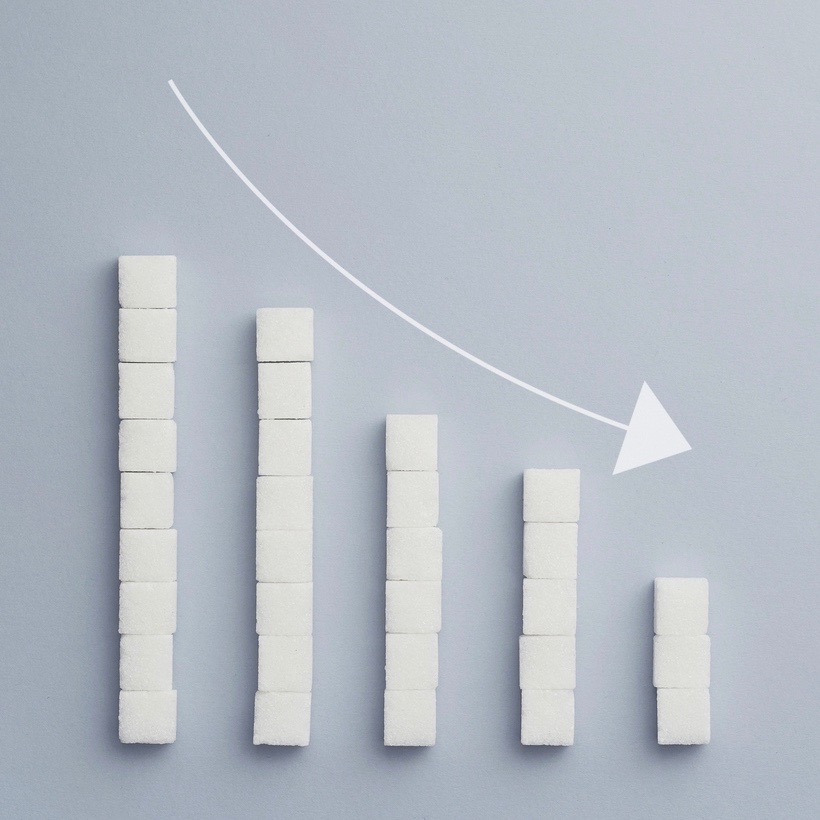 Just because something says “reduced” doesn’t mean it’s good for you. The former actually simply means it contains at least 25 percent less than the original version. For example, a fruit juice claiming to be reduced in sugar might contain 25 percent less sugar than the regular version, but that still doesn’t mean it’s low in sugar. Likewise, “more or added fibre” simply means it contains at least 2.5 grams more per serving than before. Pay attention to the “sugar-free” label too — it doesn’t translate to carb- or calorie-free. 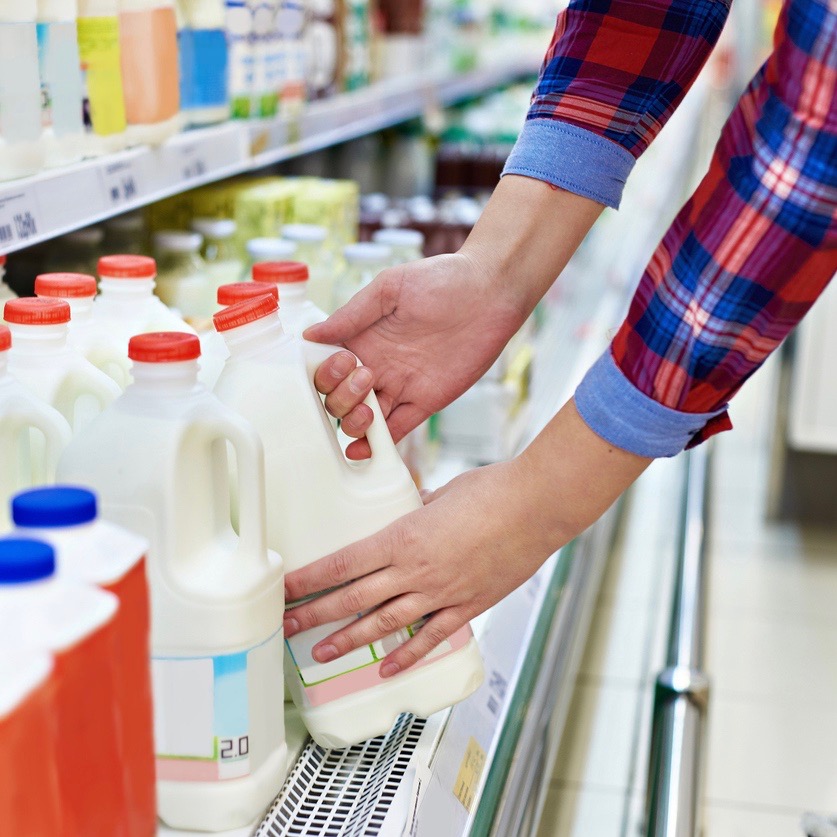 Likewise, low-fat milk (or two percent milk) doesn’t mean that the milk is 98 percent fat-free, but rather that two percent of the weight of the milk is fat. In comparison, whole milk is usually four percent by weight. This means that while the fat is reduced for low-fat milk, it’s not exactly low. The percent daily value on all labels is also based on the average 2,000-calorie diet and not your individual needs, so if you lead an extremely active lifestyle, you’ll have to modify your needs accordingly. 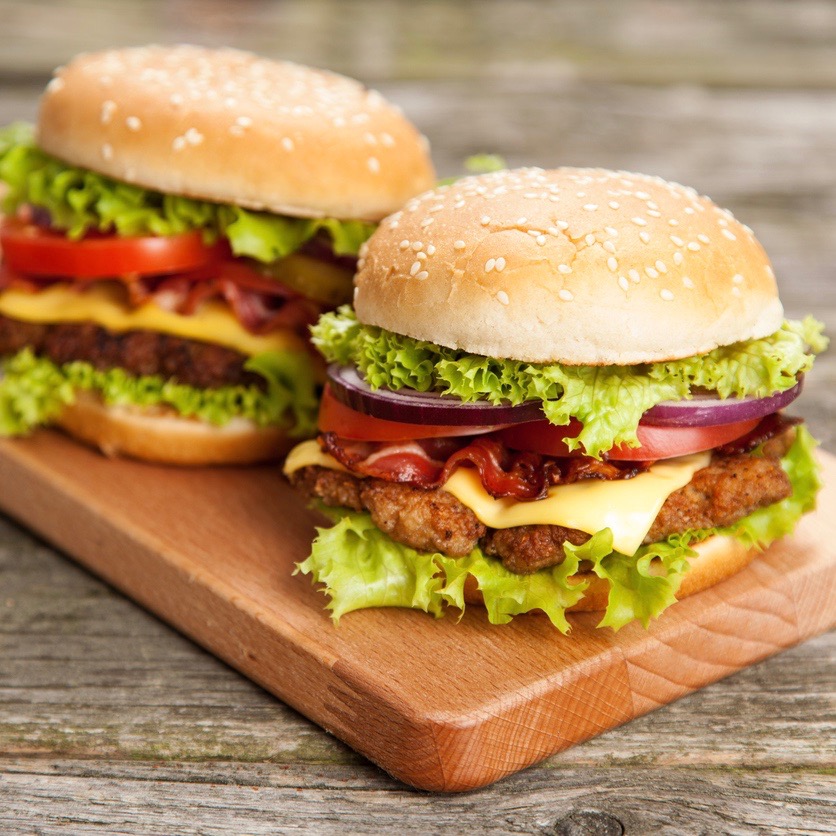 Don’t be fooled if the ‘total fat’ value looks reasonable. Scan through this and you’ll find that it’s further broken down into saturated and trans fat. These are the fats you want to avoid because they’re often blamed for heart diseases and obesity. If possible, look out for monounsaturated or polyunsaturated fats, which benefit heart health and cholesterol levels.

Style
Onitsuka Tiger takes on the chunky sneaker silhouette with the new DELEGATION CHUNK
Living
Calm your COVID-19 anxiety with these mental health podcasts
Style
6 ways to stay creative and inspired at home, from your favourite fashion brands
Living
The best free workout streaming services to get physical at home
Gear
A “limo-jet” is being auctioned and it’s all the distraction we need
Living
Here’s how hotels around the world are responding to COVID-19
Food & Drink
A directory of bars doing cocktail deliveries and takeaways in Singapore
Living
Follow these celeb trainers on Instagram for no-equipment home workouts
Beauty & Grooming
Make the most out of the extra sleep you’ve been getting with these sleeping masks
Sign up for our newsletters to have the latest stories delivered straight to your inbox every week.

Calm your COVID-19 anxiety with these mental health podcasts

The best free workout streaming services to get physical at home