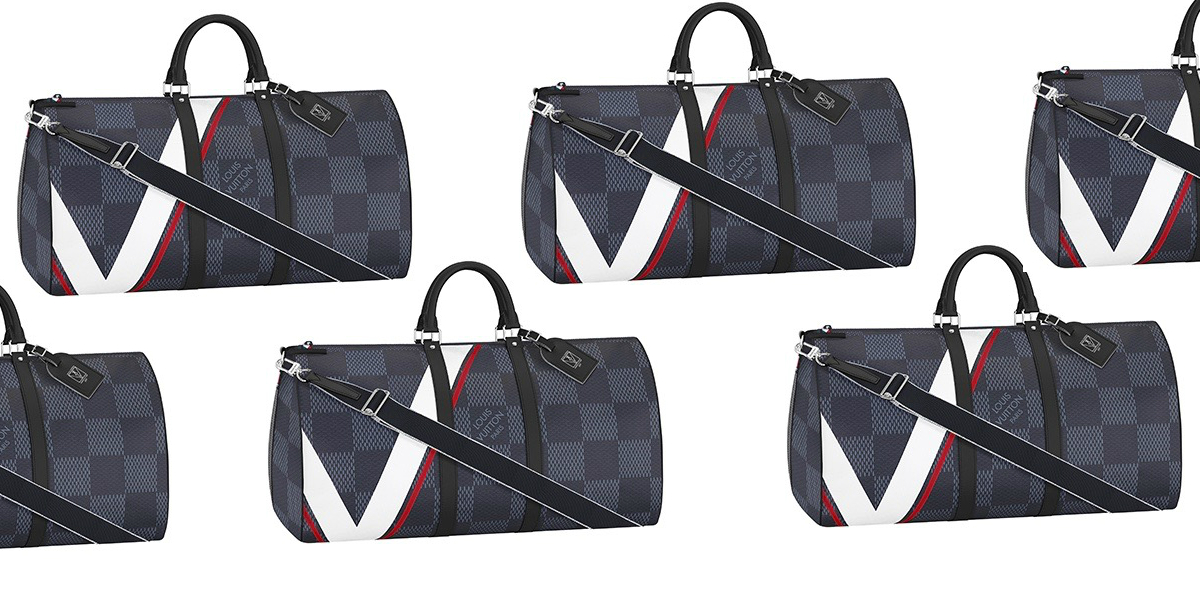 Obviously, you can’t be the next Instagram fitness sensation if you don’t look the part. Which is why we’ve uncovered some of the most luxurious grooming tools and equipment as this week’s gym bag essentials to help you woo more followers — both on and offline.

If the thought of manicure kits conjure up images of torture device tools, the guys at Czech & Speake are more than happy to change your mind. The purveyors of luxury grooming kits for gentlemen have come up with one of the best-looking manicure sets we’ve ever seen, and made from 24k gold too.

Then, make that post-workout shower a decadent one with Tom Ford’s shower gel with Oud Wood, and give your face a much-needed deep cleanse with the Foreo Luna in a very manly shade of black.

And if you’re going to make a video of that one-handed push-up, the Hero 5 Black GoPro camera will capture the action in all its high-definition glory — you’ll barely have any editing to do. Here are 5 gym bag essentials that will definitely make the cut.

This watch might look electronic with an unrivalled pixel density display, but the Type 3 watch is actually powered by a rather medieval source: Oil. Divided into two physical separated chambers, the watch uses a magnet to rotate discs in an oil-filled chamber. The lower houses the actual movement while the upper — which contains the oil — carries the gearing for the display disks. It’s also responsible for creating an illusion (via refraction) that the hands are on the surface of the crystal. With this physics-defying timepiece, you’ll be able to tell the time, date, day and even internal temperature of the watch. Yes, it’s quite pricey for the gym, but we promise it’ll fit right in. 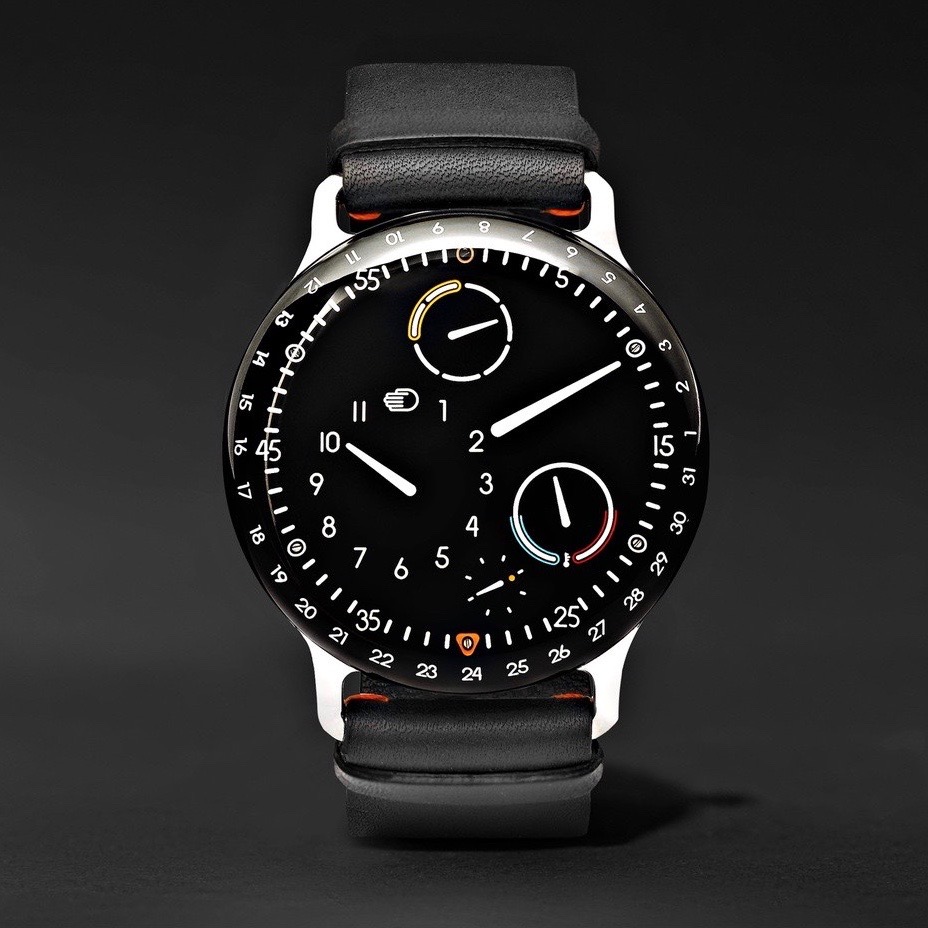 No respectable well-groomed man will leave the house (or gym) with dirt under his nails. Enter one of the most decadent manicure sets we’ve ever seen. Inspired by the Edwardian period, the London-based grooming brand prides itself on melding luxury with quality. Within the minimalist leather-bound travel case is a selection of durable German-made tools — in 24k gold, no less — so there’s no excuse to not have buffed nails and smooth cuticles. 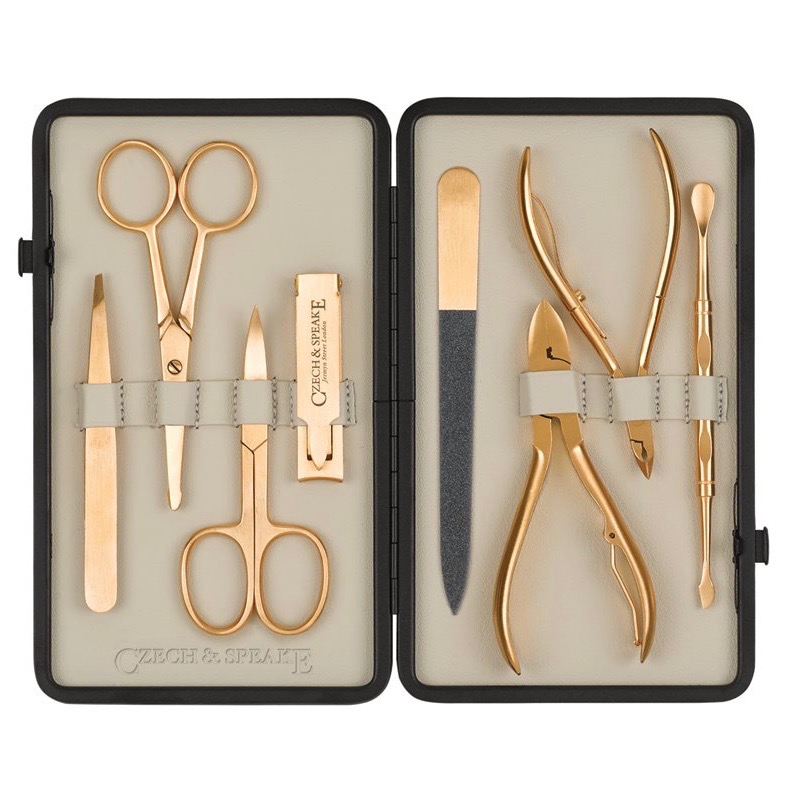 Now you can look fresher than when you stepped into the gym. Like the Clarisonic, Foreo’s Luna Cleansing helps exfoliate and cleanse your skin better than your hands. Crafted from non-porous and non-abrasive silicon, this alien-looking device is powered by pulsations that will also promote blood circulation for that rosy glow, and will alleviate razor bumps and irritated skin. The best part? The Luna never needs a replacement brush head — perfect for that fuss-free cleanse. 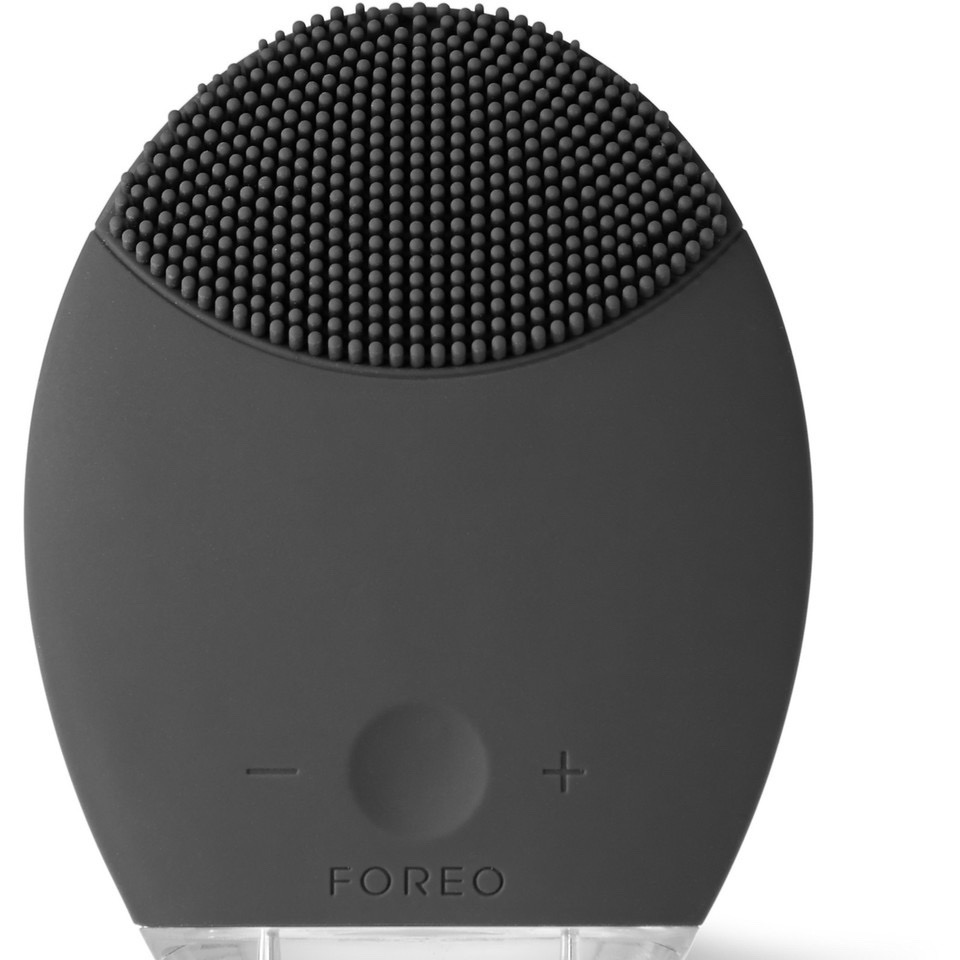 As one of the most rare, precious and expensive ingredients a perfumer can utilise, oud comes from the wood of the Southeast Asian agar tree when it produces a dark, scented resin. Tom Ford takes its exoticism one step further by infusing it with rosewood and cardamon for a smoky accord, making this gentle cleansing shower gel one that would make the whole locker room envious. 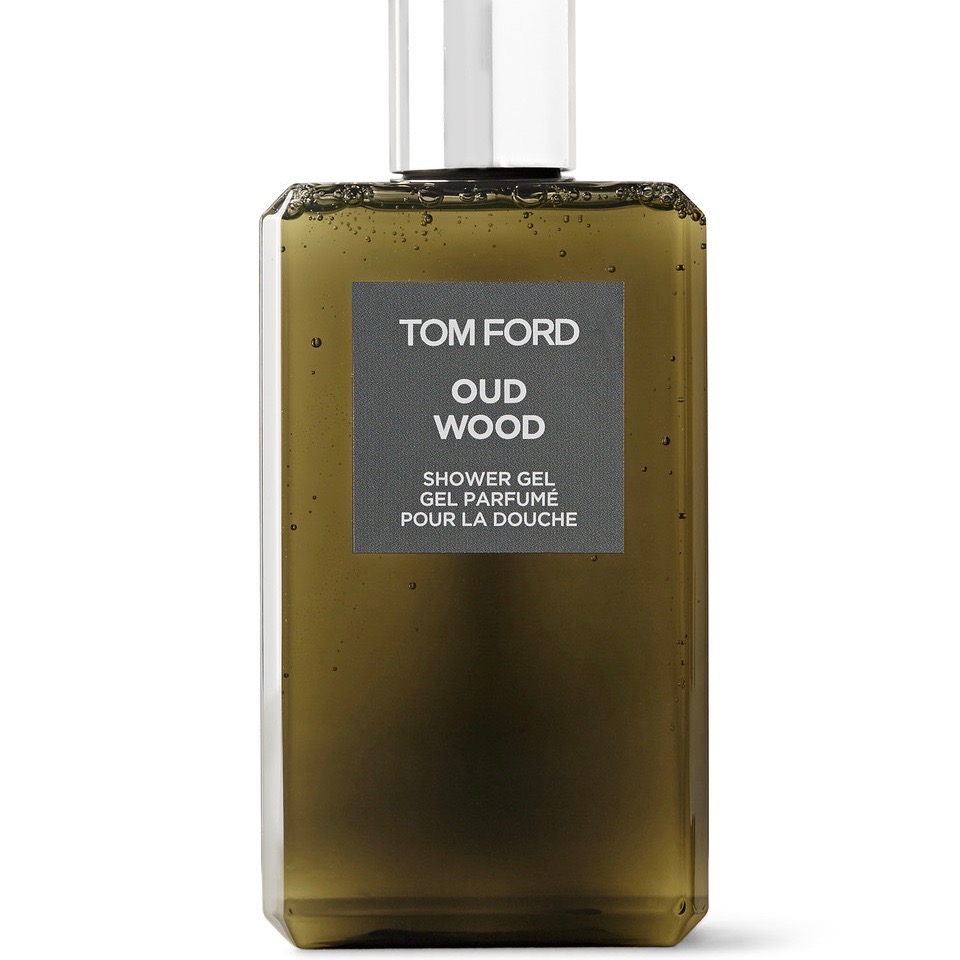 GoPro has come a long way since the first Hero came out back in 2004, and the Hero5 Black is testament to that. It is equipped with all the shooting options from its predecessor — and then some. Expect a touchscreen, GPS functions, electronic image stabilisation and the option for auto cloud uploads within this little cube camera. This flagship model also boasts the best photo and video quality in a GoPro, which is just what you need if you’re looking to be the next Instagram #fitspo sensation. 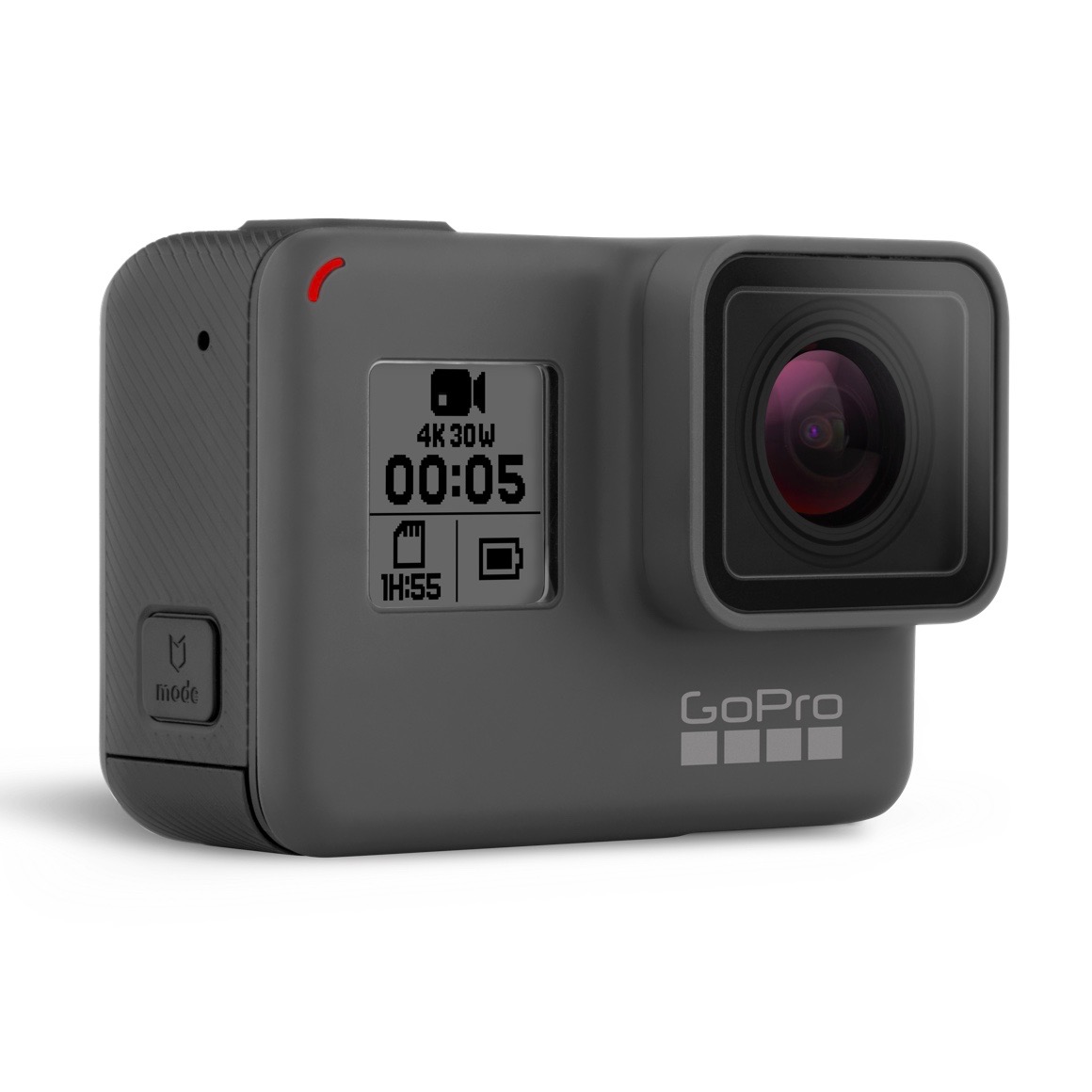