Take one look at Lee Jae-Yoon in person, and you’ll immediately notice that fitness is a huge part of his life. The towering 32-year-old Korean actor and PUMA ambassador was in town recently for the annual PUMA night run, and it was apparent he was ready for it. But while he enjoys running and hitting the gym on his days off, the fitness junkie has a special spot for Brazilian Jiu-Jitsu (BJJ).

His passion for martial arts started out as a simple pastime practising kickboxing and Muay Thai, but the appeal of Mixed Martial Arts (MMA) struck a chord after he watched a few fights on Ultimate Fighting Championship. Out of all the fighting disciplines in MMA, BJJ stood out the most for the young actor as he witnessed smaller fighters being able to take down much larger opponents.

It’s been six years since and Lee hasn’t looked back. In fact, he loves the sport so much he tries to bring his Gi (the BJJ uniform) and belt around the world with him, taking time off his hectic schedule to visit gyms and spar with new people. Of course, this isn’t a problem as the BJJ community is known to be very  welcoming to newcomers.

As a derivative of Judo, BJJ shares plenty of its complex rules, moves and strategies. But the martial art’s origins are just as — if not more — fascinating. In 1914, Esai Maeda, a Judo prodigy, champion, and direct student of its founder Jigoro Kano, moved to Brazil as part of a large Japanese immigration colony. There, he befriended the Gracie family, whom he imparted his Judo skills to. The youngest of eight children, Helio Gracie, was a physically frail child who could only watch his brothers train and teach the sport. By 16, Helio had memorised all the techniques from watching, and gave an impromptu lesson to one of his brother’s students, who requested to continue learning from him.

Because Helio’s weak disposition made it difficult for him to execute some techniques, he had to modify them by emphasising leverage and timing over strength and speed. Almost all of Judo’s techniques were reworked through trial and error, and Brazilian Jiu-Jitsu was born.

Now nicknamed “the game of human chess”, BJJ has caught on worldwide as one of the best martial art forms for being less a brute show-off of strength, and more a strategic one. Besides being part of a close-knit and highly respectful community worldwide — a trait which Lee thoroughly enjoys — here are 5 more reasons why you should throw on a Gi of your own too. The amount of techniques, positions and strategies in BJJ are almost infinite, so you’ll have to think quick and act fast to stay in the game. For example, an arm bar might just be one movement, but there are hundreds of ways to execute this attack. The sport forces you to stay alert at all times, while recalling strategies from experience. 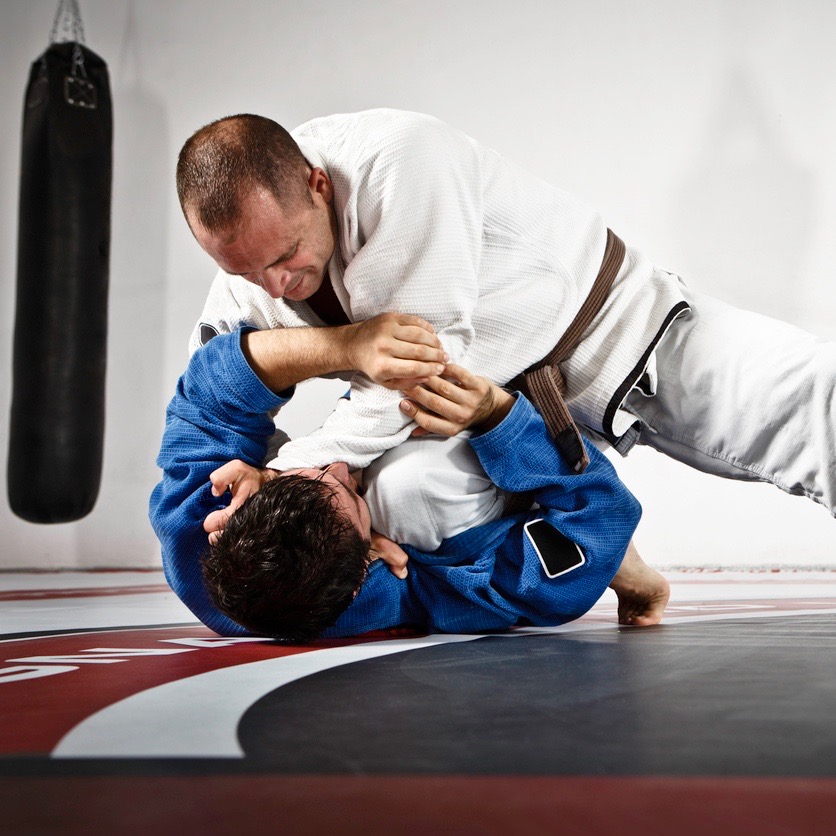 It might appear like just a lot of pushing and shoving, but BJJ is an amazing full body workout that would leave you struggling to get off the mat after each class. The warm up, drills and sparring engages all the key muscles in your body — especially your core — as you try to maintain balance without falling over. Flexibility and endurance are also key to applying techniques effectively. BJJ isn’t merely a show of muscle. As one of the few forms of martial arts that enables a smaller or weaker person to submit bigger opponents with the right techniques, it’s a great self defence tool for everyone, including children and women. It’s also highly practical as many of the moves simulate potential real-life scenarios. As a highly mental sport that involves emotion management, BJJ forces you to learn the virtue of patience as you take control of pre-existing fear, anger and anxiety. Of course, this life skill can be applied to outside the mat, and you’ll find you’re better equipped in handling the stresses of everyday life. 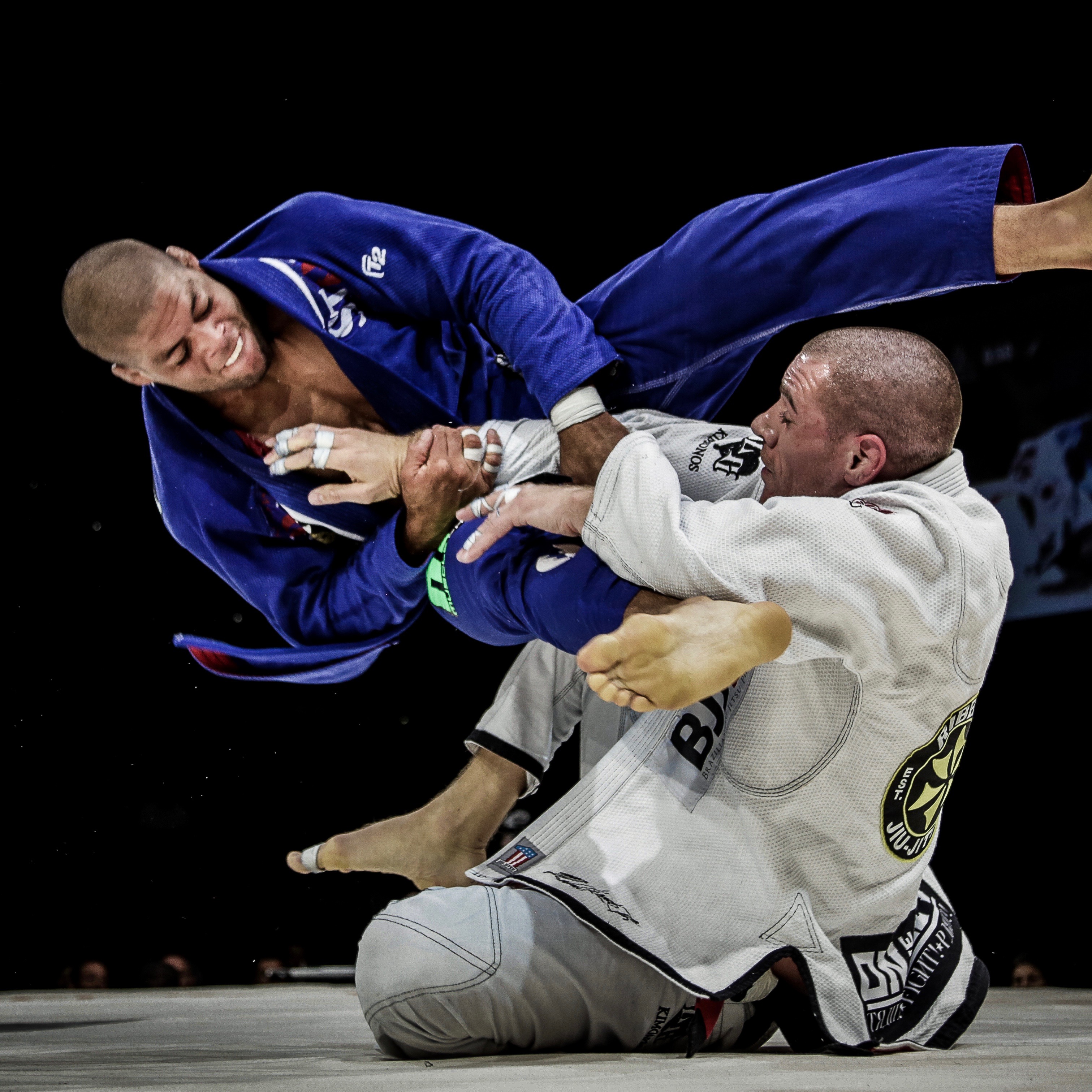 If you’re the sort who trips over shoelaces or misses a step way too often, BJJ will give you newfound reflexes from repeatedly learning how to break falls. Being agile is also very important as you will constantly move to avoid being taken down or take down your opponent.