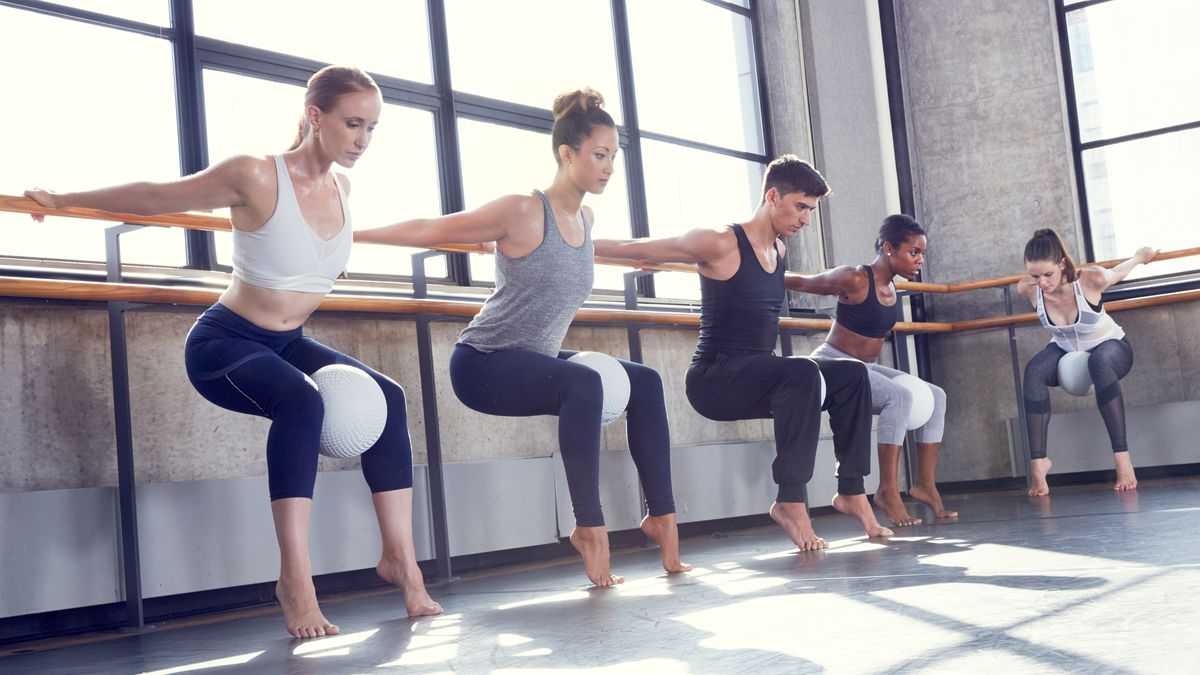 Plié please: Why the Barre class is so good for your body

Living
Plié please: Why the Barre class is so good for your body
Share this article
Next article

Barre classes have long been a favourite amongst Victoria’s Secret Angels for good reason: its DNA is firmly steeped in ballet. The long, lean and ultra toned bodies of ballerinas are after all, one of the most sought-after physiques. If you’ve ever attempted a proper pirouette or plié, you’d know it’s much harder than it looks — ballerinas have done thousands. The good news is that you don’t have to squeeze yourself into a leotard and tutu to get the same results.

Named after the bar in most dance studios, barre workouts incorporate a combination of postures inspired by ballet and other disciplines such as Pilates and yoga. Fundamentally focused around isometric strength training, the moves typically require you to hold your body still while contracting a specific set of muscles.

So what can you expect from a barre class? A typical session will take you through a dynamic full-body sequence that involves both body and free weights. The ballet barre is then used as balance as you work your thighs and seat muscles. Your core should be engaged the entire class, and then targeted at the end. Cooling down is equally important — the series of stretches help increase flexibility and hasten muscle recovery after.

If you’re rhythmically challenged and still have flashbacks of that horrendous school dance back in the day, you don’t have to worry as no fancy footwork is required. This means that even the guys can join in without looking silly. For those who’re used to HIIT or Crossfit, this might seem like another one of those fad workouts that are expensive but useless. Give it a go and you’ll realise just how efficient and effective it is.

If you’re still not convinced, here are five reasons why you need to pirouette on board now. 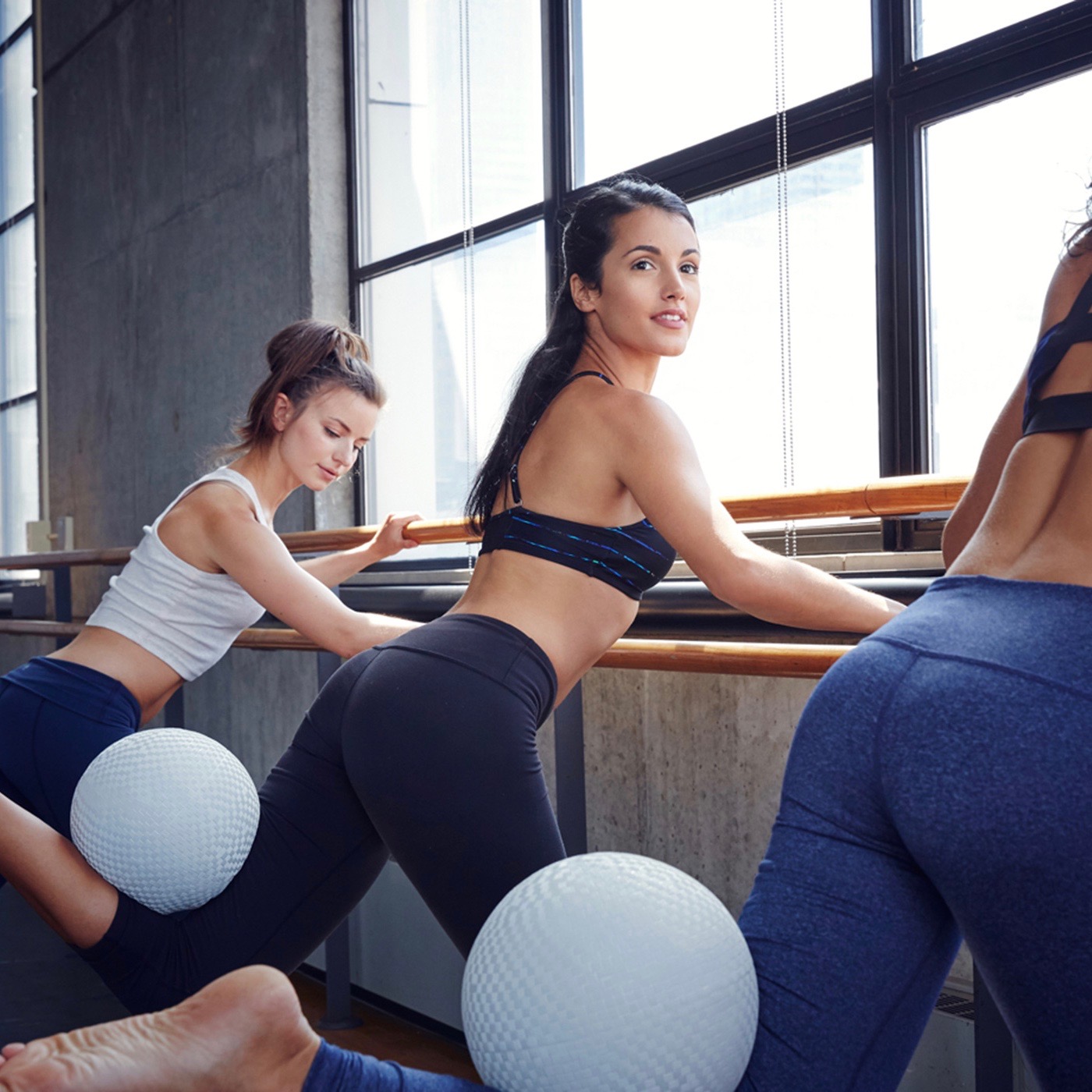 Unlike typical strength training which involves concentric movements (when muscles lengthen and shorten), the bulk of barre focuses on isometric ones which fire up muscles without changing its length. These tiny one-inch pulses isolate specific muscles, strengthening them without straining tendons or ligaments. The higher-rep, low-weight combination also target slow-twitch muscles, which help increase endurance. If holding, pulsing and stretching simultaneously sounds tiring to you, that’s because it is. The highly efficient exercise often incorporates two to four movements in each move, which engages muscles you never knew you had. Even though it doesn’t look like you’re doing much, we guarantee your heart rate will prove otherwise. 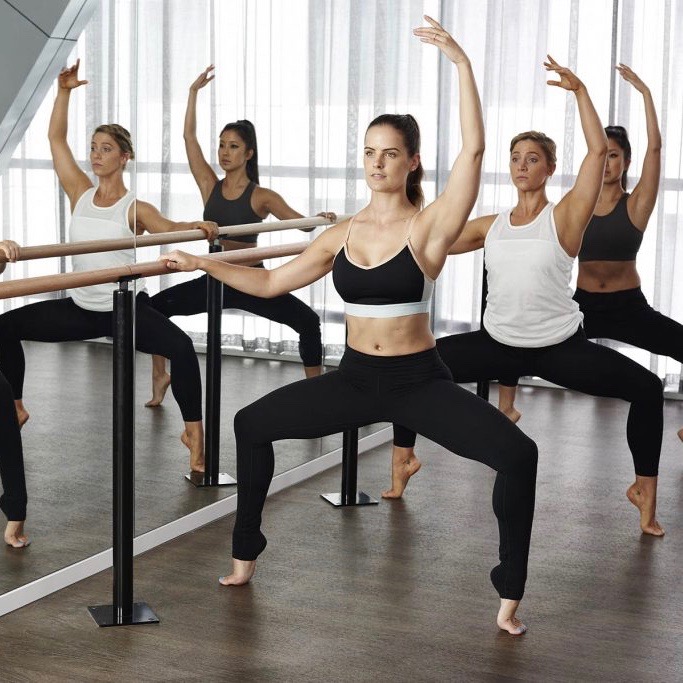 Because achieving proper alignment of your hips, spine, shoulders and heart is crucial in many barre movements, your posture will inevitably see an improvement over time. A stronger core will also help keep your back straight even when you’re not at class, so you’ll be standing a little taller and prouder. 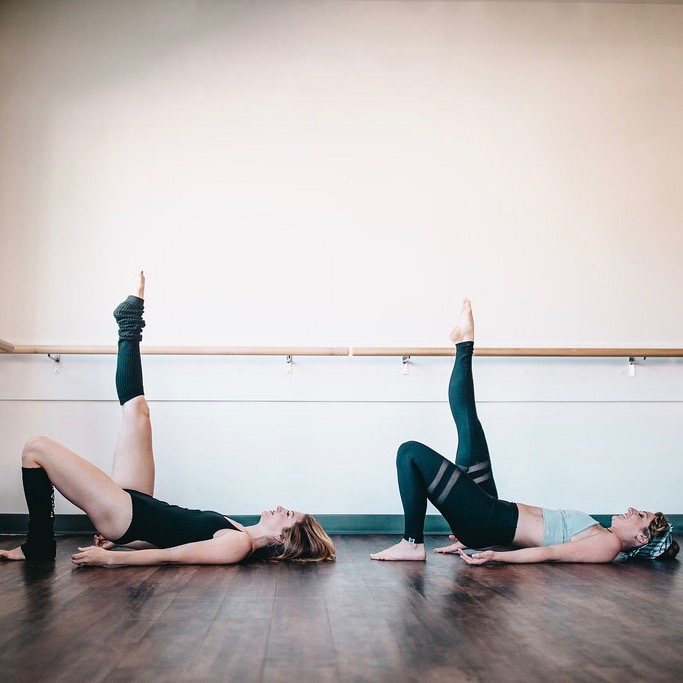 If creaky joints are your excuse, then barre is one of the few activities that won’t leave you aching after. Unlike running or Muay Thai, the gentle exercise doesn’t require breaks for muscle and joint rehabilitation. Its low-impact nature means that expectant mothers can also participate. Post-partum is also a great time to start as it helps heal and repair muscles while reshaping the body. Besides going through the motions of the movement, barre takes things one step further by forcing you to focus your thoughts on each of the muscle you’re working. Alignment is key here, so you’ll always be thinking of keeping a straight posture while regulating your breathing too. With better posture, you’ll stand tall and also feel more positive overall.