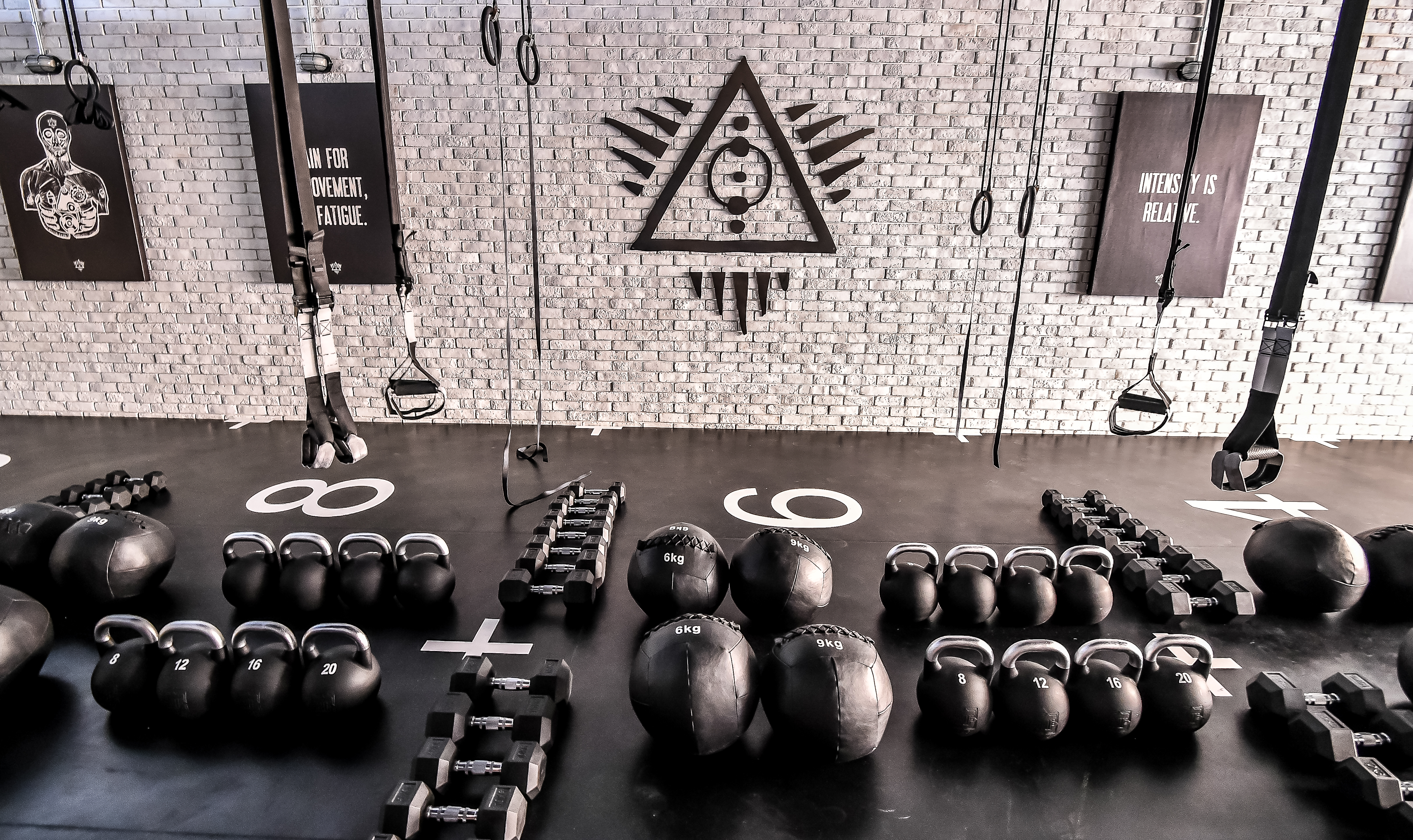 Racing against time: HIIT at Ritual vs working out solo

Living
Racing against time: HIIT at Ritual vs working out solo
Share this article
Next article

We’ve all figured by now that being fit takes more than that once-a-week jog around your neighbourhood park, or having salad that’s colder than your jaded heart for lunch. Those lithe, toned bodies you see every year on the Victoria’s Secret runway didn’t just happen overnight, the Angels train day in and day out for months. And that’s the beauty of working out. It takes a whole lot of patience and determination, and the results never lie.

I’ve dabbled in a couple of sports and exercise routines throughout the years and I know the difference between Crossfit and Calisthenics, but I wouldn’t go so far as to call myself an exercise freak. However, I do enjoy a challenge so when I had the opportunity to do a trial with one of the latest gyms on the block, Ritual, I couldn’t be more excited. 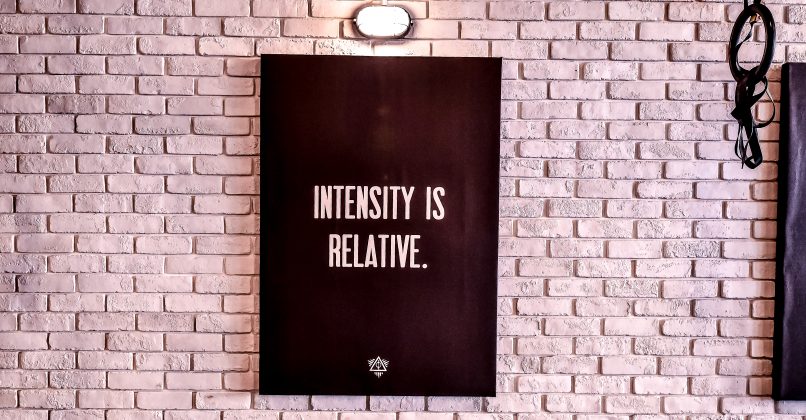 If you haven’t already heard, Ritual is an award-winning boutique gym that claims to be able to get you just the right amount of exercise you need, even if you only have 30 minutes to spare every other day. Ritual’s one and only exercise ideology centers around High Intensity Interval Training (HIIT), and I knew beforehand that that roughly translated to 20 minutes of intense workout hell. This form of training describes any workout that alternates between intense bursts of activity and fixed periods of less-intense activity or rest.

Strangely, this made me excited; I’d do anything for some abs. I was pleasantly surprised when I first set foot into the gym. Copious amounts of sunlight filled the area; everything looked bright and promising, which put me into a good mood despite knowing I was going to have my butt whooped in a couple of minutes. 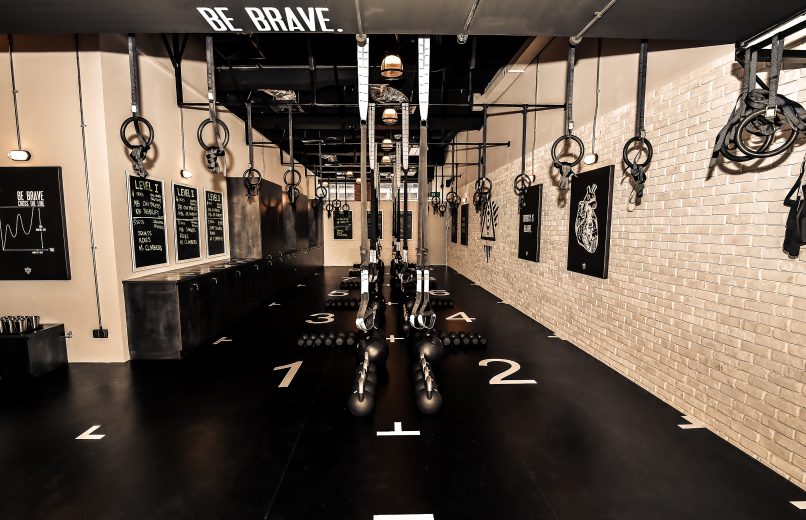 A quick change in the shower area — which, by the way, is spa-grade — and I was on the exercise floor. Split into 10 sections, I liked that we had our own space and equipment throughout the duration. A thorough run-through of the day’s exercises later, the action began. To put things simply, there were seven different types of exercises (they vary daily), each done consecutively for 20 seconds without intervals, after which you get a 40-second break. Then you multiply that routine by six. Twenty seconds doesn’t sound very long, but by the fourth set, I was properly winded. The exercises included push-ups (the proper, manly kind), mountain climbers, deadlifts, pull-ups and burpees. 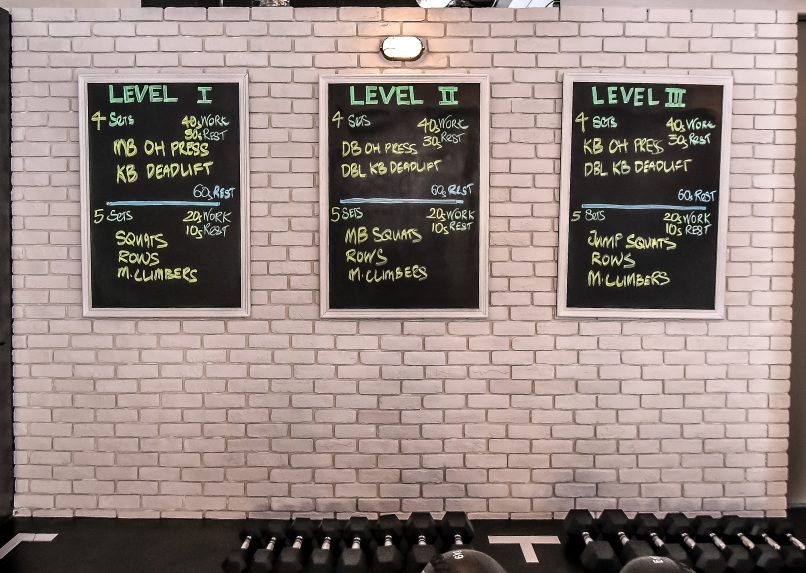 In normal home workout circumstances I would’ve started wishing I was at a bar having a margarita instead but I didn’t even have the time for that there. By the fifth set, my arms had morphed into Jell-O, but I was on an adrenaline high. I could hear the trainer’s words of encouragement amidst the countdowns. I kept going. 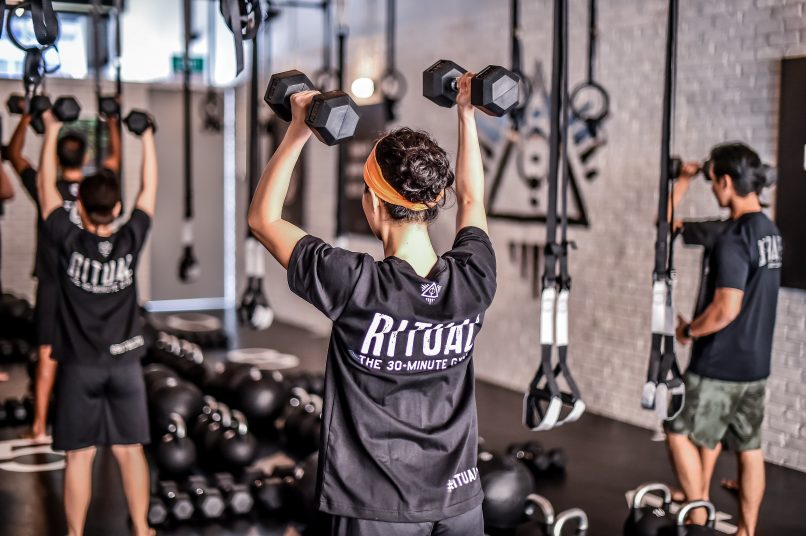 The exercise ended with a last set of burpees and cool down stretches. I thought I was moderately fit but this workout really pushed me to my limits, and I loved it. I’ve mostly only worked out alone before this, either at home or at the gym but that requires even more discipline. It’s easy to get distracted or start cutting corners without supervision, especially after a tiring day at work, and I end up feeling even more fatigued after taking my time (mostly pausing to watch tv) during the routine. I was surprisingly pumped and felt sharper after the HIIT routine.

I spent the following day nursing an aching body but eager to book the next session. This could possibly be the best ‘ritual’ I’ll ever adopt. After all, HIIT revs up metabolism more effectively than a normal workout in half the amount of time — so that’s one less excuse to not exercise and one more reason to get going.

Save the Earth with these stylish reusable shopping bags

Going low carb or keto? Here are pantry staples for the Asian kitchen