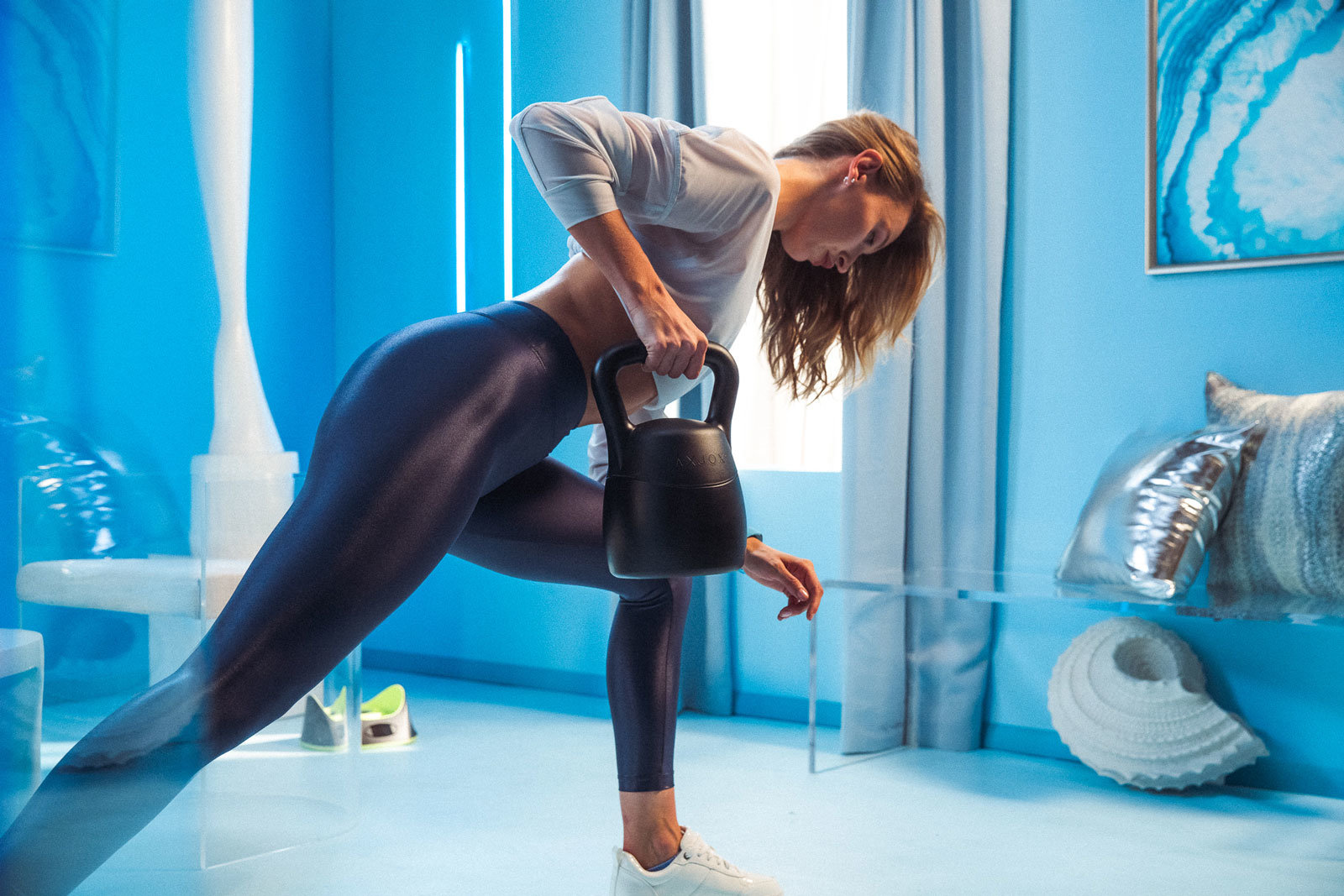 Being committed to going to the gym takes just as much determination as swearing off post-lunch cupcakes for the rest of your life, but the road to a healthier body and mind is a long one, and you’ll need to be in it for the long-haul. For those who want to take the first step but have always been intimidated by the testosterone-filled environment, creating a home gym is the next best thing.

Not everyone can afford the luxury of clearing out an entire floor to accommodate clunky machines, which is why brands are now devoting more time to creating functional, space-saving exercise equipment. Traditional space-consuming contraptions are also now smarter in design and functionality, which means that what was once a rack of dumbbells can now be replaced by a single pair.

From a sleek screen that doubles as a personal coach to a turbo trainer that converts your mountain bike into an indoor one, here are the best space-saving exercise equipment to invest in today. 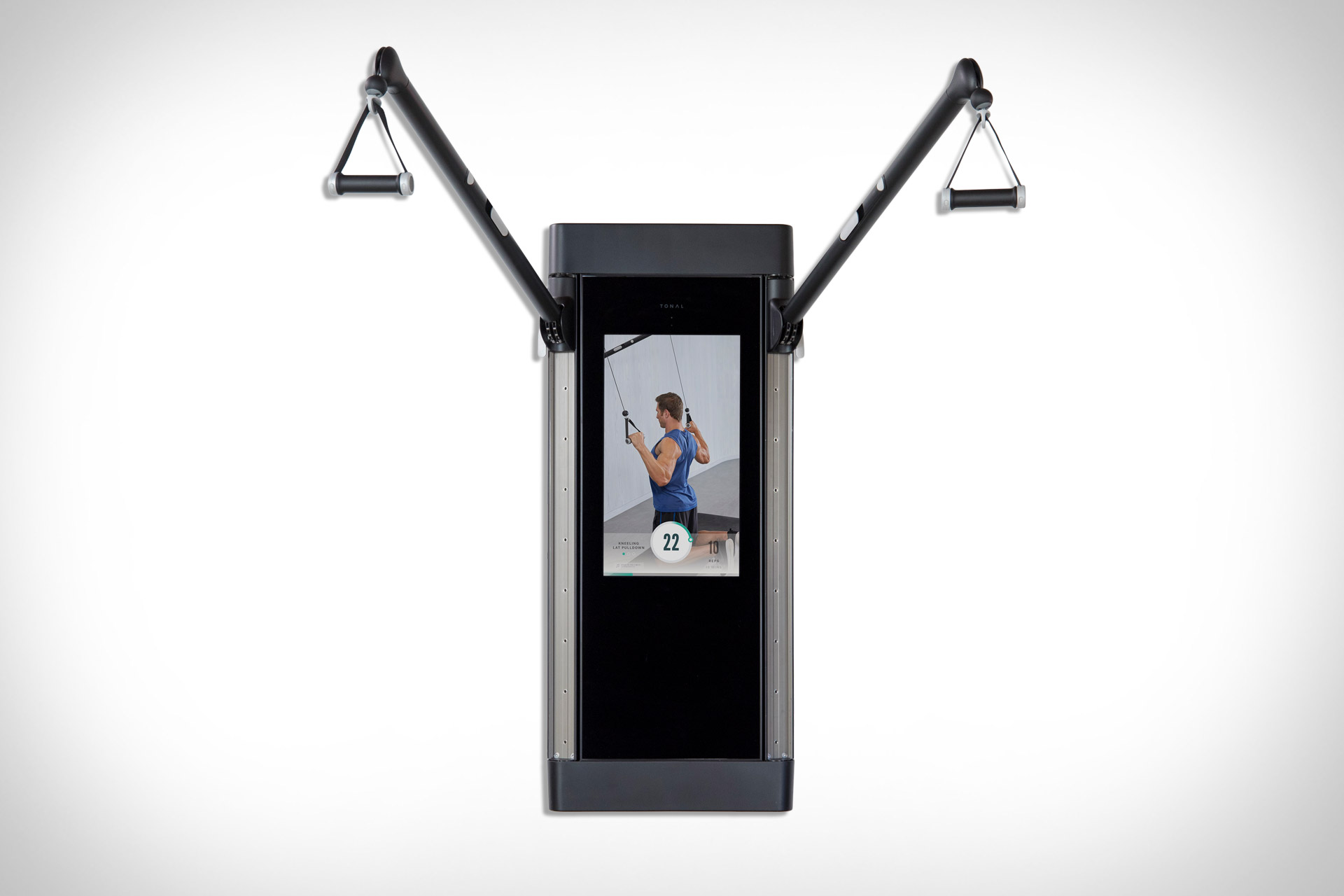 Tonal could pass off as a TV screen for your home and office, but it’s an overachieving piece of fitness tech beyond its sleek facade. Designed with the promise of getting you in shape faster than the gym, Tonal sees two giant arms that extend from the sides of the screen at the push of a button. These arms can accommodate different attachments, such as handles or ropes to target specific muscle groups.

Here, weights are changed digitally on the screen, and the wall-mounted box can create up to 200 pounds of resistance via electromagnetic resistance. The screen won’t be used for mindless Netflix sessions while you sweat; instead, eight different coaches (elite trainers in real life) are on hand to guide you through workout demos with goals that range from bulking up, strength training, or weight loss. It’s also designed to keep track of your progress over time and modify your routine as you get stronger to create a more efficient workout.

The humble kettlebell is regarded as one of the most effective tools for all-round strength and toning exercises, but aren’t the sleekest equipment to keep around the house. JaxJox keeps things simpler by creating a smart dumbbell that sits on an electronic weights base, and allows you to adjust its mass — ranging from 5kg to 19kg — digitally.

Besides effectively condensing a variety of dumbbell masses into one, the KettlebellConnect can also send real-time updates on form, reps, and power output directly to your phone via an app to keep track of your progress. 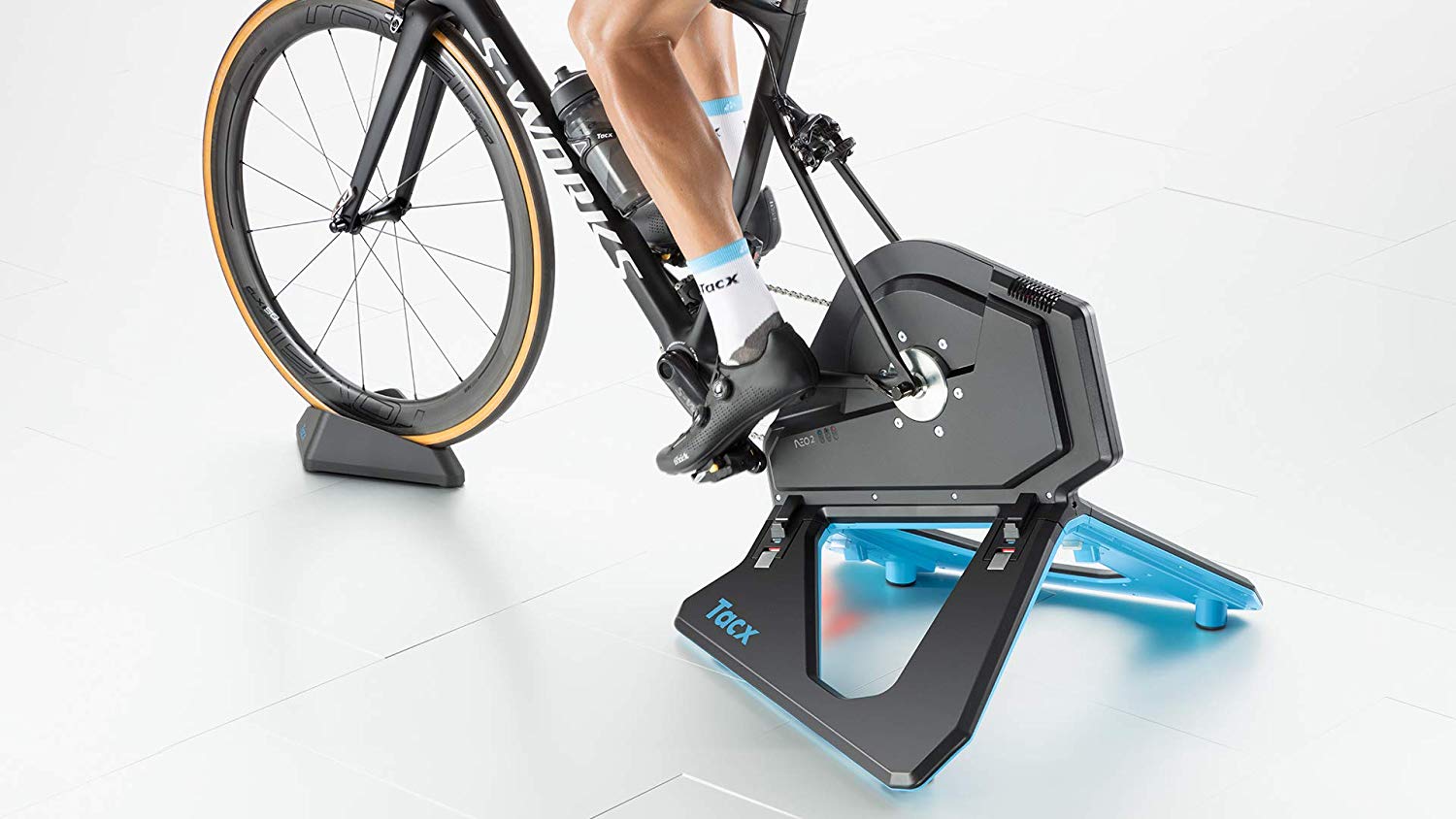 Indoor training has always been regarded as one of the most mundane activities an avid cyclist could do, but turbo trainers have effectively changed plenty of minds over the years for being more engaging and effective than merely spinning pedals in a living room.

The static unit works by mounting the rear of your actual bike — with the wheel removed — so the chain runs on a cassette attached to the turbo, creating an indoor exercise bike that you can stow away much more easily. Extremely realistic ride quality aside, the Neo 2T can also simulate road conditions such as dirt roads, gravel, and even cobblestones, so you’ll never really have to hit the streets anymore. 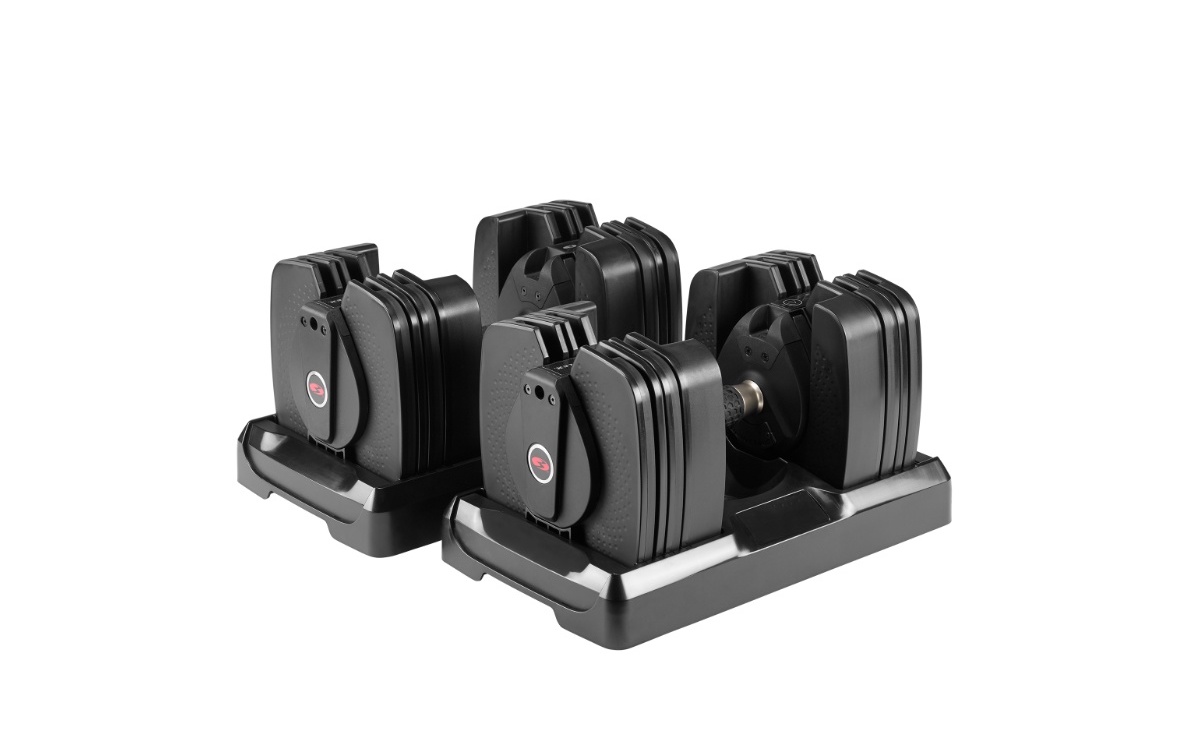 If you’re looking to get in a solid session of bicep curls and shoulder presses at home, but don’t want an entire rack taking up space at home, Bowflex has got you covered. Each of these smart dumbbells are adjustable from five to 60lbs and — like the JaxJox Kettlebell Connect — can record weights, sets, and reps for your workouts. 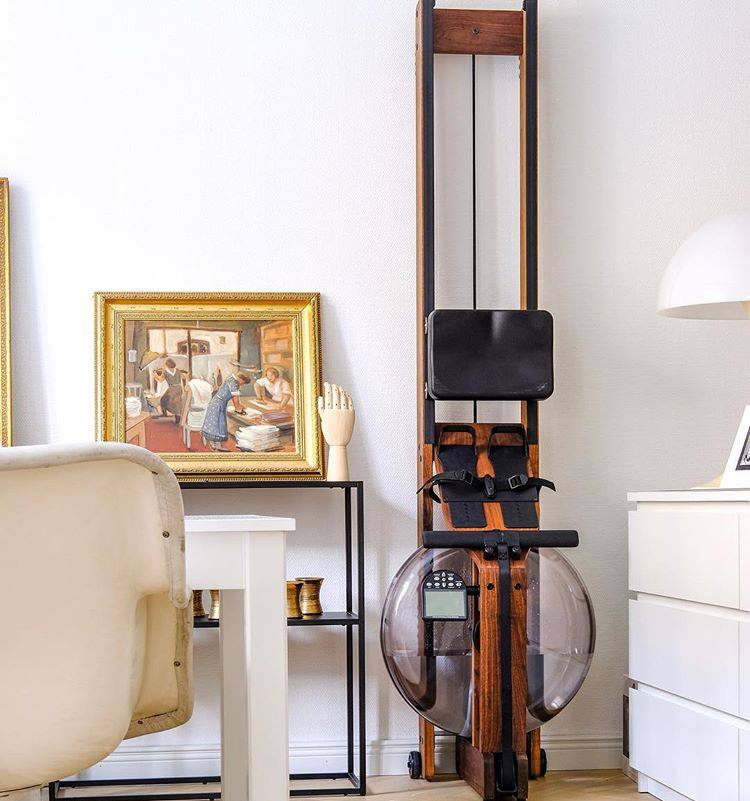 With a design ethos that revolves around functional fitness furniture, Water Rower has successful managed the impossible of making gym equipment look chic for the house. The WaterRower Natural rowing machine combines solid ash wood with the firm’s patented WaterFlywheel technology, which is famous for its ability to replicate the smooth, natural resistance felt in actual waters. You’ll also be able to hear the water swishing within, instead of the mechanical whirl created by air or magnetic rowers.

The rower can also be stored in an upright position that’s no wider than a dining room chair when not in use.

Wellness Fitness exercise equipment Home gym
Shatricia Nair
Senior Writer
Shatricia Nair is a motoring, watches, and wellness writer who is perpetually knee-deep in the world of V8s, tourbillons, and the latest fitness trends. She is fuelled by peanut butter and three cups of coffee a day.
Motoring Wellness Watches

Build muscle and recover faster with these post-workout snacks