For a long time, boxing has had to deal with a lot of bad press — Mike Tyson biting someone’s ear off, while irrelevant to the sport, has a little to do with it — but as with other martial arts, people are starting to recognise the benefits.

More affectionately known as the “sweet science”, boxing is one of the oldest and most efficient forms of martial arts and is backed by one simple philosophy: Hit without getting hit. What seems like a seemingly easy act of throwing punches actually involves nimble footwork, precise head movement, and quick thinking, creating a workout that not only works the body but also the mind.

Today, the testosterone-dominated sport has grown to include women, plenty of whom take up the martial art not only as a form of self-defence but also to keep in shape. If you’re looking for authentic, no-frills boxing gyms in Singapore to take up the sport with, look no further than this list. 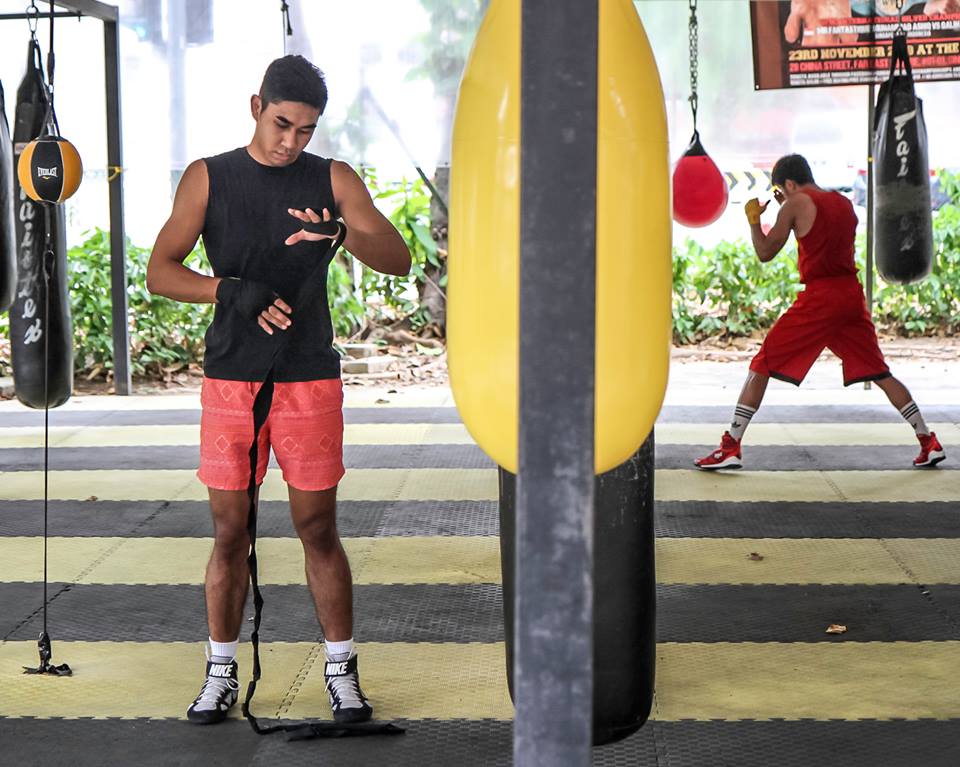 A wide range of MMA disciplines are available here, but Juggernaut Fight Club takes boxing very seriously. Founded by the current coach of national boxer Tay Jiawei, the establishment has nurtured a handful of medal winners within its premises, including Nurshaidah ‘The Sniper’ Roslie, Singapore’s first female professional boxer. The Beginner Boxing class is recommended if you’re a first-timer, but hit up the Fight Conditioning classes if you’re looking to also increase stamina and strength while building a solid foundation. 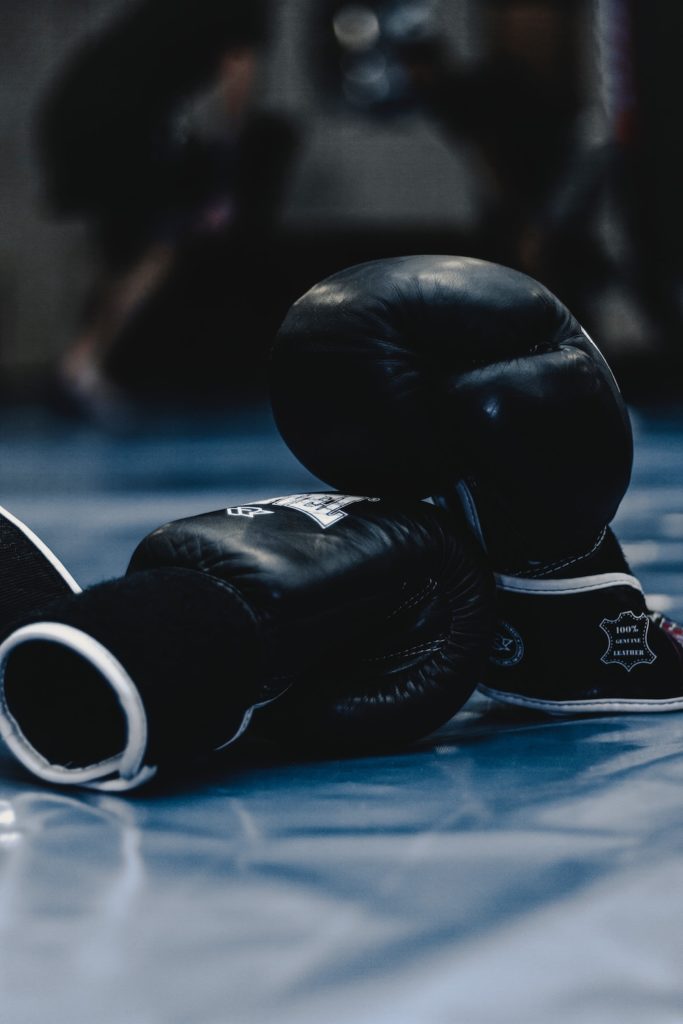 Located conveniently near Clarke Quay, Fight G promises hard-style competitive training that sharpens not only the body but also the mind. While other mixed martial arts are also available here, the gym excels with its boxing classes, which are led by boxing coach Darryl Edmund “Oathbreaker” Kho, who brings more than a decade’s worth of experience to the table. Boxing classes run twice a week here. 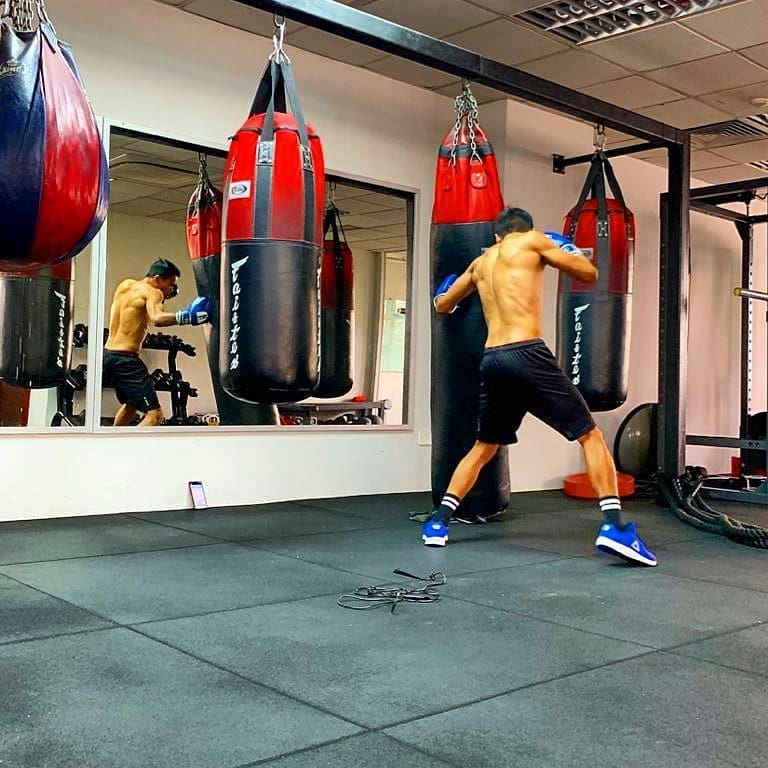 You know your boxing gym is truly legit when it’s founded by Singapore’s current top fighter, Muhamad Ridhwan. The establishment prides itself on being a genuine, fuss-free boxing gym, but what it lacks in fancy interiors it more than makes up for with its instructors’ wealth of knowledge. The coaches here teach boxing the old-school way, which means plenty of shadowboxing, punching bags, and hitting pads to ensure you get the right techniques down pat. 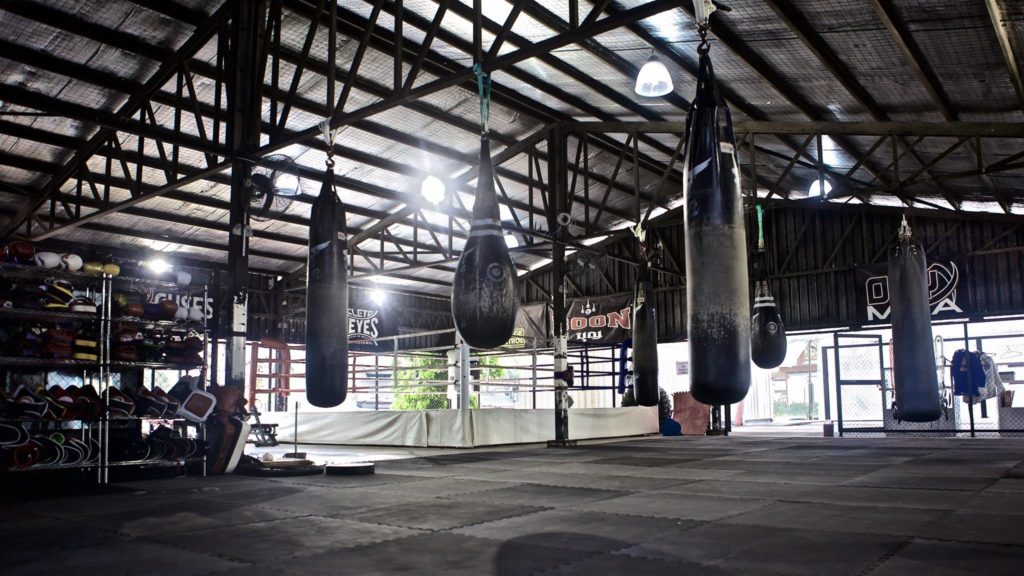 Established in 2011, Onyx MMA has come a long way in establishing itself as one of Singapore’s most reputable boxing schools. Its flagship at West Coast Road is characterised by a large open-air compound — think zero air conditioning, zinc roofing, and wire fences instead of walls. However, once you get over the grittiness of it all you’ll realise that the gym is actually one of the best options if you’re looking to acclimatise your body to the tropical climate as you train.

The space is well-equipped with punching bags, gloves and even a boxing ring, which sees students who demonstrate a knack for their discipline spar in. Boxing classes here are available from Tuesday to Saturday. 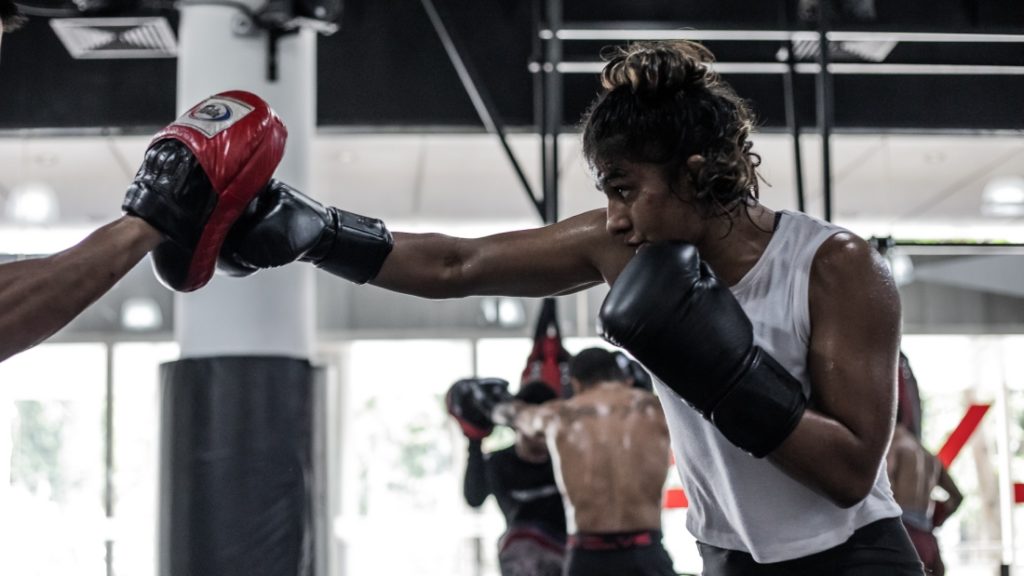 With a legion of world champions as instructors in its repertoire, Evolve MMA needs little introduction when it comes to boxing. The gym — although leaps and bounds fancier than the rest on the list — takes boxing just as seriously, with classes that range from building your foundation to refining your footwork and strikes. Here, you’ll amass skills from instructors such as Drian Francisco, who happens to not only be a WBA Boxing World Champion (amongst many other accolades), but also a boxer who has trained alongside legends such as Manny Pacquiao. 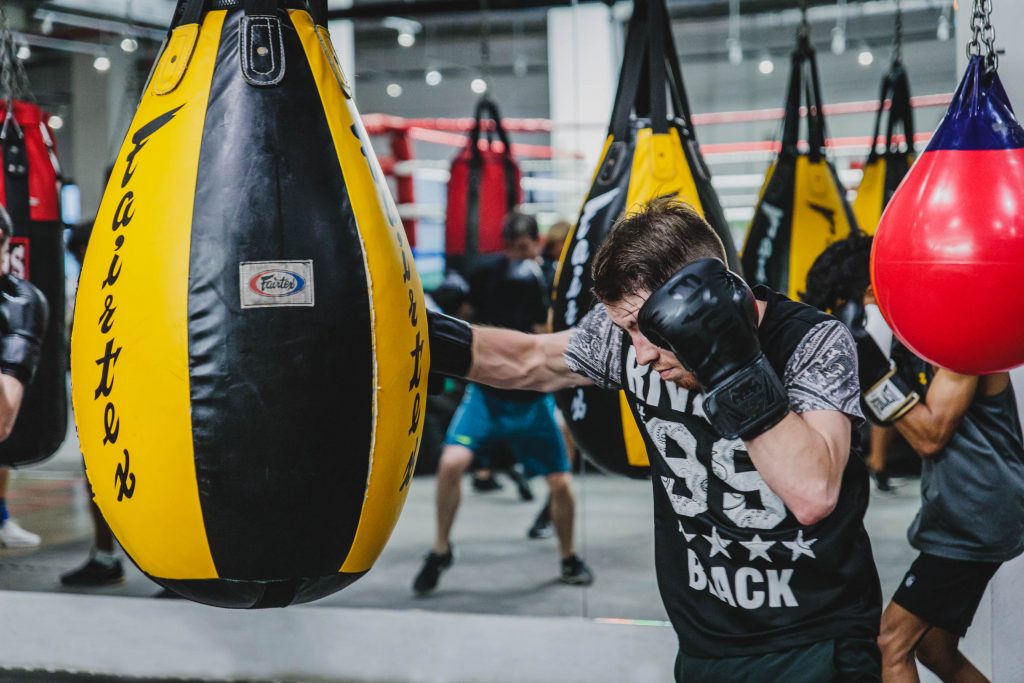 Located within the restaurant and bar haven that is Robertson Quay, The Ring is a convenient option if you’re looking to take up the sport. At 7,500 square feet, The Ring is sprawling with plenty of space to learn with, with a Real Steel-inspired urban industrial vibe that’ll put you in the mood immediately. Footwork, core conditioning and strength training are part of the program here, which is led by trainers the likes of Hamzah, a WBC Asia Intercontinental Champion, and Abdou, the current WBC Asia Silver Champion. 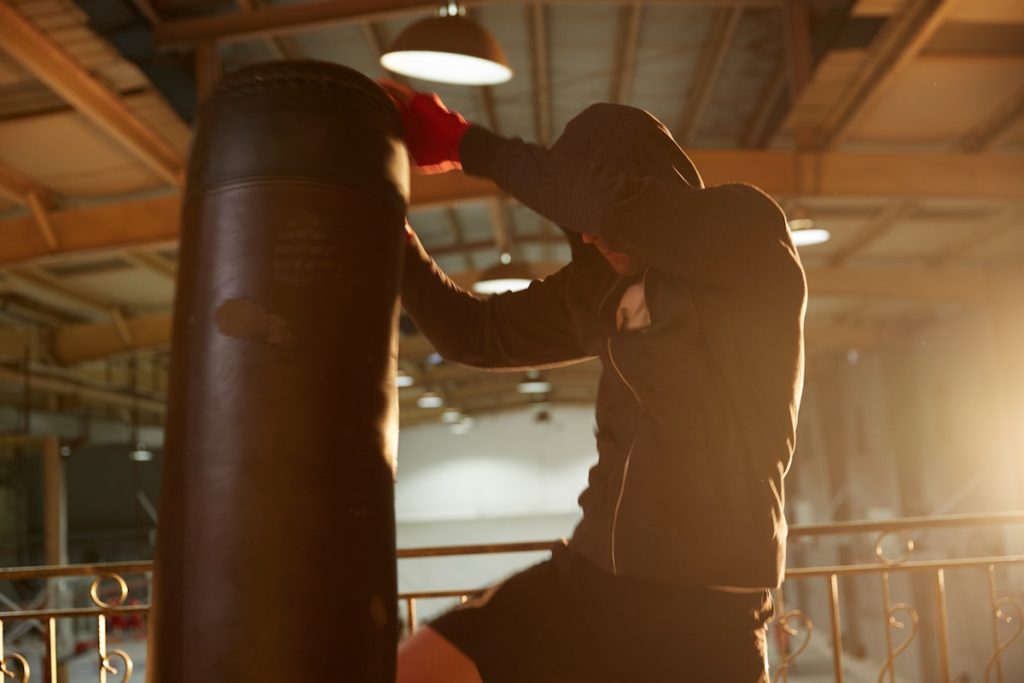 It’s a telling sign when a boxing gym is named after some of the most fearsome Greek soldiers in history. Fuelled by a culture of honour, fitness, and courage, the establishment’s classes are designed to not only instil a warrior mentality within its students, but to also encourage a habit of keeping fit. The classes there — led by a professional training team — cover everything from basic boxing techniques to partner padwork, so don’t be shy to drag a friend along.

Wellness Boxing Fitness Martial arts Boxing gyms
Shatricia Nair
Senior Writer
Shatricia Nair is a motoring, watches, and wellness writer who is perpetually knee-deep in the world of V8s, tourbillons, and the latest fitness trends. She is fuelled by peanut butter and three cups of coffee a day.
Motoring Wellness Watches