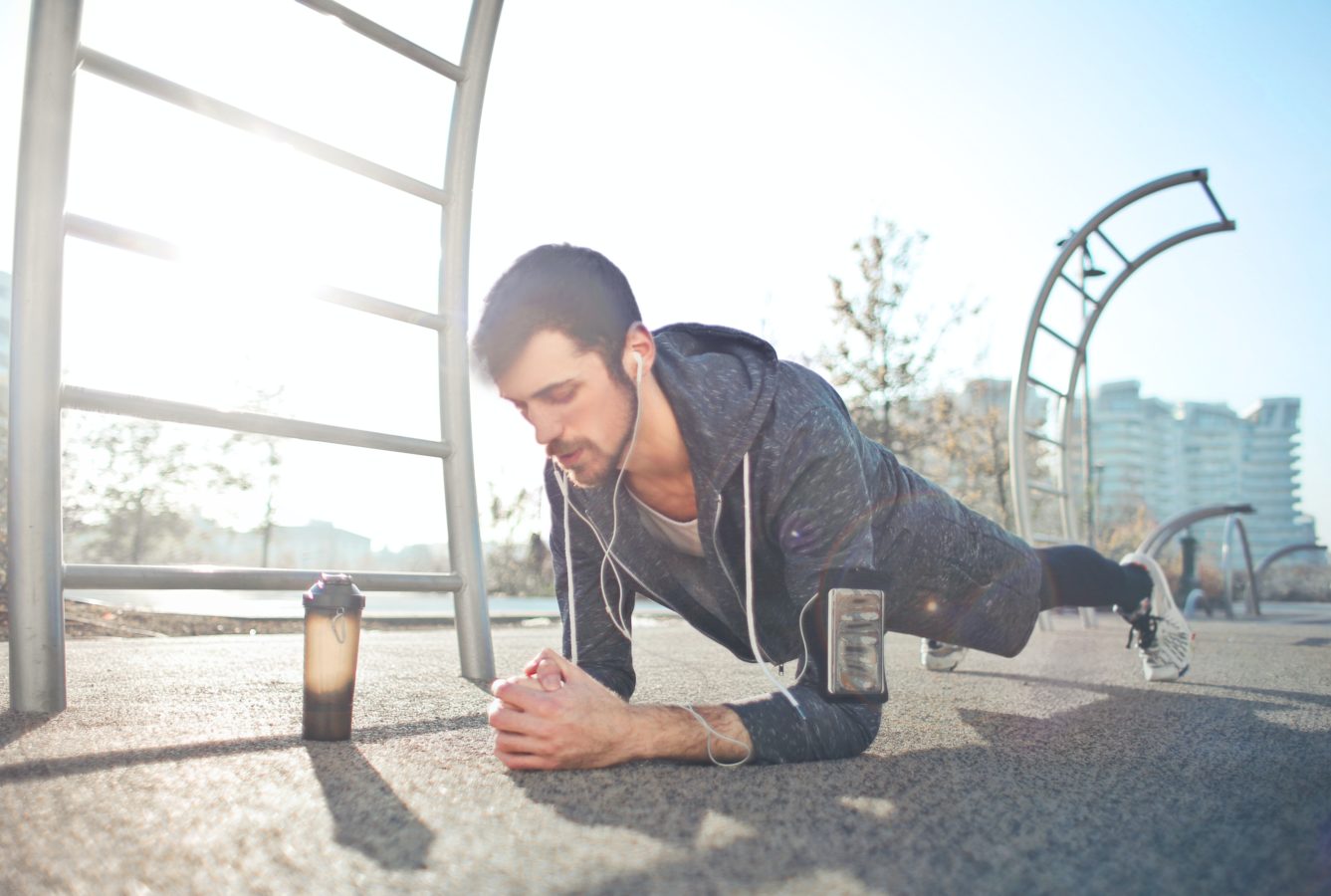 These are top 10 songs you need on your workout playlist

Science has proven that listening to songs when exercising can help improve performance and endurance.

But curating the perfect playlist for your home workout can be an intimidating task. A new study has analysed the songs fitness enthusiasts are listening to while working up a sweat.

Finding the motivation to exercise can be tough. Some songs can get you in the mood for a home workout and even distract your mind from the pain and uncomfortable effort of training. That is why PureGym has analysed over 145,000 songs found in playlists on Spotify with the words “home workout” and “workout at home” in their name. The results reveal the songs and artists being favoured by those that have already converted their spare rooms into makeshift gyms.

Dua Lipa is at the top of the list, as she is featured in nearly 1,340 home workout playlists on Spotify. The English singer-songwriter is followed by rappers Drake and Eminem, whose songs respectively appear in 1,047 and 903 exercise-friendly musical selections on the streaming platform. Kanye West and David Guetta also help fitness enthusiasts get through their training with their energetic tracks, as does Dutch DJ Tiesto. Although Lizzo is known for motivational anthems like “Juice” and “Good As Hell,” she sits at the bottom of the list of the most popular artists to listen to while working out.

If you are looking for songs that will keep you motivated and energised throughout your workout, try listening to “Roses (Imanbek Remix)” by SAINt JHn. This remix, which became viral on TikTok last spring, appears in 382 home workout playlist on Spotify. “Blinding Lights” by The Weeknd and “Don’t Start Now” by Dua Lipa are also popular options to put on repeat during the hard middle of a HIIT routine. The London-born songstress pops up twice in the top 10 of the most popular home workout songs, as “Physical” sits at No. 4.

“Blinding Lights” by The Weeknd

“Dance Monkey” by Tones And I

“Breaking Me” by Topic

“‘Till I Collapse” by Eminem

This story was published via AFP Relaxnews. (Header and featured image: Andrea Piacquadio from Pexels)

Too much to eat? These meal replacement shakes will get you back on track

All the best free workout apps to smash your fitness goals

Your guide to AMRAP, the fitness technique that will get you fit — fast