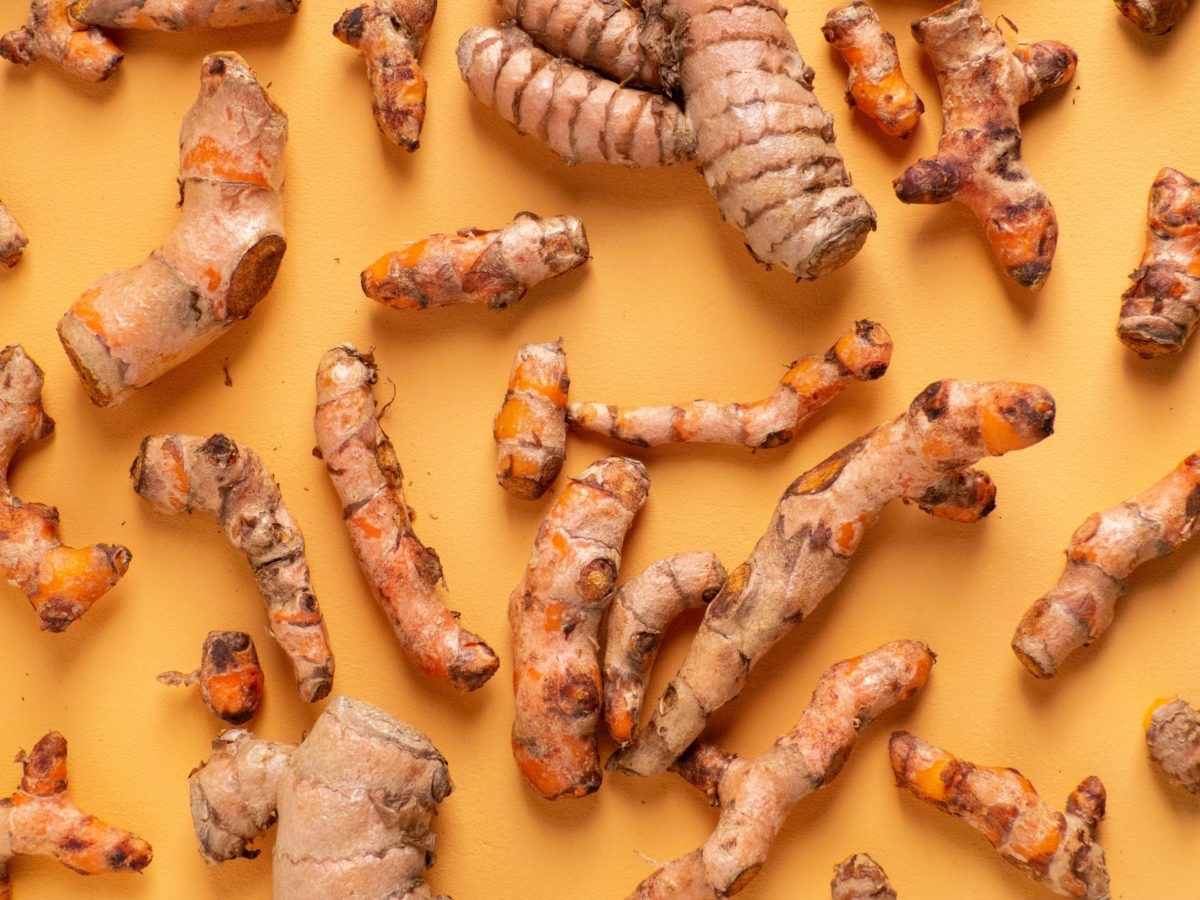 A detoxifying drink used in traditional Indian medicine, golden milk owes its name to the bright yellow colour of turmeric. Mixed with warming spices like cinnamon, pepper and ginger, this sugar-free and antioxidant drink is a pleasant alternative to coffee, or Christmas season staples mulled wine and hot chocolate.

Known for its anti-inflammatory, antioxidant and anti-carcinogenic properties, turmeric activates the happiness hormone, serotonin. The ochre-coloured root is also a standard ingredient in many Asian cuisines.

In combination with pepper and ginger, turmeric is the key ingredient in golden milk, an Ayurvedic-inspired medicinal drink that promotes good digestion and detoxifies the body. It is made by forming a paste of water, turmeric and pepper, which is then combined with coconut, soy or almond milk, along with a dash of coconut oil or cold-pressed extra-virgin olive oil. Honey or cinnamon are added for extra flavour and sweetness.

Easy to prepare, this hot, sweet, milky drink is not only tasty, but also healthy, especially in the winter months when its warming spices give it a Christmassy flavour.

The latest health food trend, the drink is all the rage on Instagram. It has also been hailed as an elixir by “clean eating” celebrities and health bloggers.

A gram of turmeric every morning could improve the memories of people at risk of cognitive impairment, according to researchers at the Monash Asia Institute in Melbourne, Australia. At the same time, an American study has found that a combination of turmeric and silymarin (milk thistle extract), a traditional remedy for liver complaints, could help prevent colon cancer.

Purists prize the turmeric produced in Kerala, India, which has an extremely high curcumin content.

This article was published via AFP Relaxnews (Hero and image credit: FOODISM360 on Unsplash)

antioxidant Turmeric
Azimin Saini
Editor
Azimin Saini is the Editor of Lifestyle Asia and manages the team in Singapore. He has been told the sound of his backspace is like thunder through the clouds. On a regular day, he has enough caffeine in him to power a small car.
Restaurant Review Chef Interview Entrepreneurs