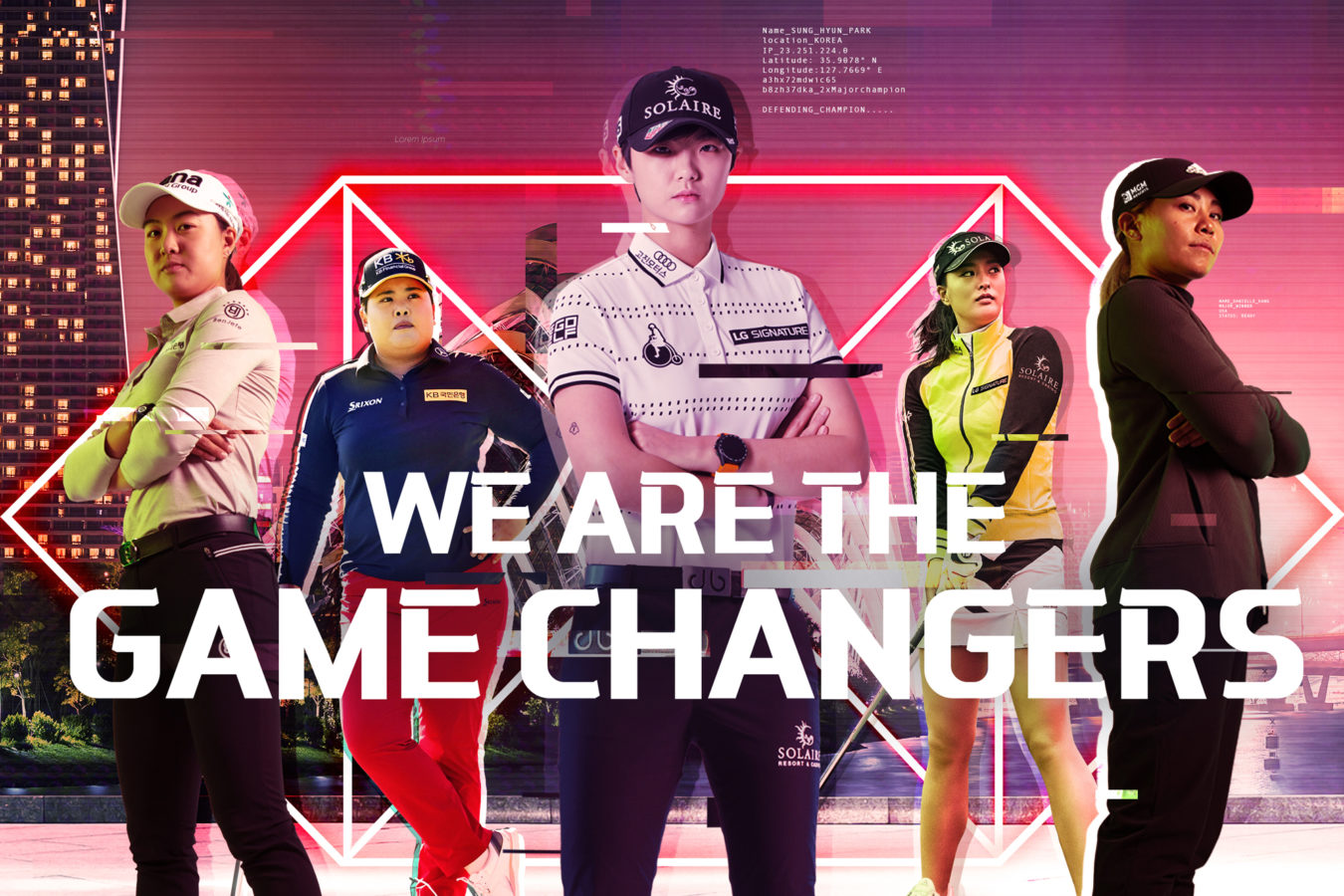 Like many other sporting events including the Tokyo Olympics, the annual golf tournament was cancelled last year after the pandemic hit. This year’s edition, returning on 29 April to Sentosa Golf Club, promises to make up for the disappointment.

The tournament, also known as “Asia’s Major”, will bring together some of the most celebrated golf players in the region. That includes self-taught South Korean golfer Sung-hyun Park, who took home the championship title in 2019. The 27-year-old has been turning heads with her classic golf swing since her debut in 2017, when she claimed the first of her two majors at the US Women’s Open.

At the HSBC Women’s World Championship in 2019, Park played the lowest round of the tournament and snagged a two-shot victory over Australia’s Minjee Lee, propelling her towards the top of the Rolex World rankings. Lee, who is a five-time winner of the LPGA Tour herself, will also be competing at this year’s event in Singapore to climb from her second place position.

Both players will be up against some tough competition. The tournament’s star-studded field will once again be graced by the likes of Jin-young Ko and Danielle Kang, who currently rank first and fifth in the world respectively, as well as South Korea’s Inbee Park, two-time winner of the tournament.

Other leading golfers to have also committed to compete include Japanese players Nasa Hataoka and Hinako Shibuno; South Korea’s Hyo-joo Kim and So-yeon Ryu; former World No.1s, Ariya Jutanugarn of Thailand and Lydia Ko of New Zealand, and Thailand’s Patty Tavatanakit, who announced her arrival on the international golf scene earlier this month, winning the year’s first major championship in her rookie season.

With the finest players going head-to-head for the championship title, you can bet that this is an event not be missed. It certainly isn’t for Park, who shared, “I’m excited to return to Singapore next year to defend my title at the HSBC Women’s World Championship. [It] is one of my favourite events on the tour and it always feels like one of the majors because of the calibre of competition.”

The HSBC Women’s World Championship 2021 will begin on 29 April and take place through the Labour Day weekend, ending on 2 May. The event will have a limited attendance due to safety restrictions, but fans can still catch all of the action on screen.

The tournament will be livestreamed on Channel 5 and Hub Sports on Starhub for you to enjoy it from the comfort of your home. Viewers can also tune into real-time updates through the tournament’s website (www.hsbcgolf.com/womens), Instagram (@hsbcwomensgolf) and Facebook (@HSBCWomensWorldChampionship).

Will Sung-hyun Park finish at the top of the leader board again? Or will a newcomer emerge with a surprise victory and clinch the title? Whichever the case, “Asia’s Major” will be a major event, indeed.