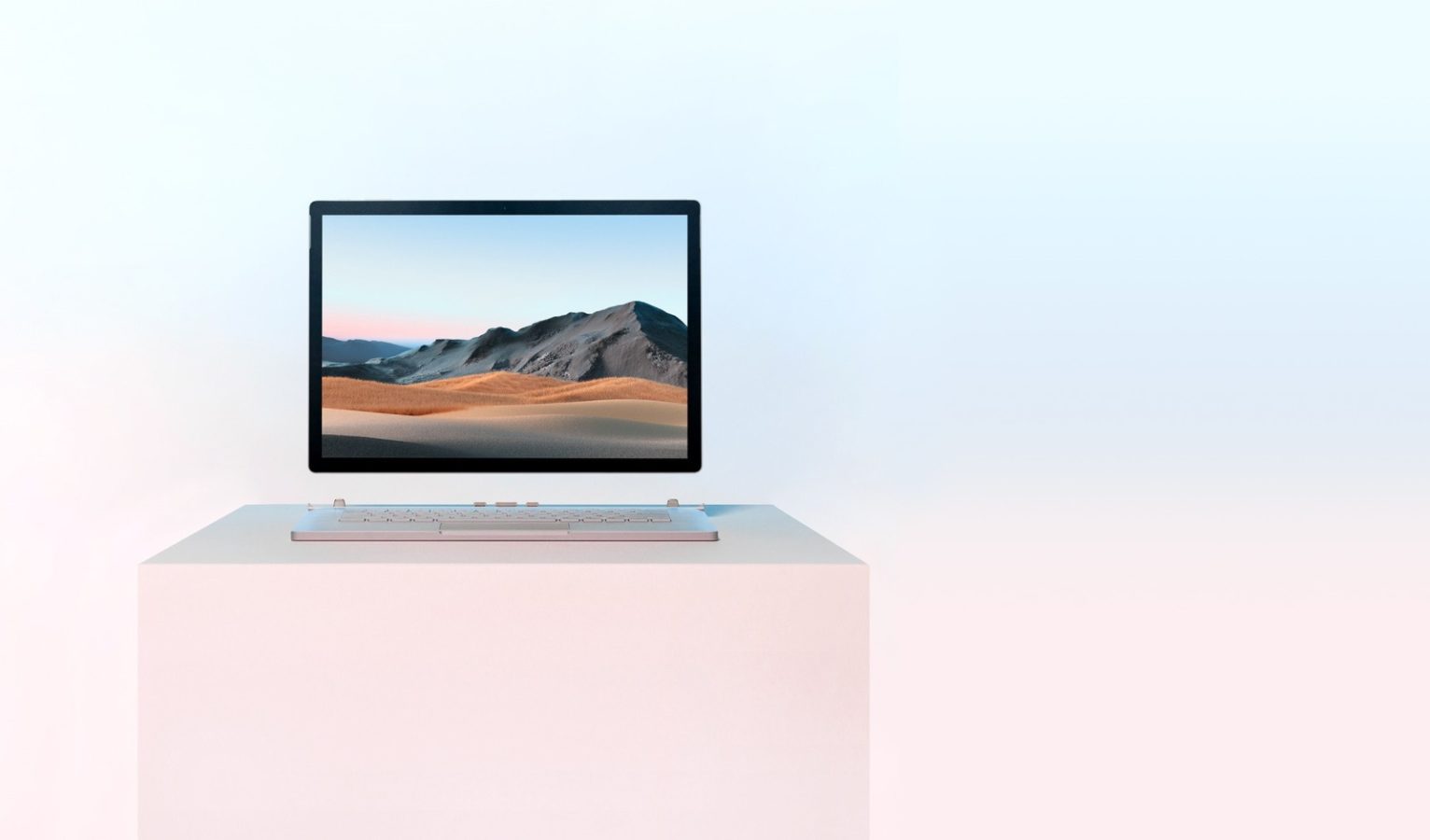 With millions of people stuck stuck at home for the foreseeable future, there really hasn’t been a greater call for efficiency between work and leisure in a device than now.

For those looking to seamlessly navigate between both worlds, Microsoft’s new Surface Go 2 and Surface Book 3 are designed to take on the changing climate with finesse, becoming the ultimate essential tools to herald this new work-from-home era with.

The long-awaited refreshes to the series not only see improved battery life and faster performance, but also thoughtful innovations that’ll make the juggle between work and play that much easier, especially since you’ll no longer need multiple devices to cater to your needs.

The Surface Go tablet has already made a name for itself as an affordable, lightweight and reliable member of the Surface family, so its predecessor has plenty to live up to. As a laptop-hybrid tablet, the Surface Go 2 is just as compact and lightweight at 540g, only it sports a larger 10.5-inch PixelSense display screen despite keeping its dimensions the same. Resolution is also at a higher 1,920 x 1,280, and the sharper screen will make all the difference when it comes to the little details at work — or if you’re catching up on your favourite sitcom.

In addition to a bigger screen, the handy device also features a choice of two speedier Intel processors, but you can expect a significant performance boost of up to 64 percent with the up-to-date 8th-generation Core m3 version. The same 1080P front-facing camera is kept on both the Core m3 and Pentium Gold 4425Y iterations, which should prove useful at a time when Zoom calls have become the new norm.

Battery life is also given an upgrade at 10 hours — an extra hour compared to the quoted spec from the original — while studio-quality microphones ensure crisp audio recordings, no matter where you go.

Another favourite that’s been given an upgrade is Microsoft’s Surface Book. This year, the range-topping Surface Book 3 features not only more powerful 10th-generation Intel processors, but also gamer-approved NVIDIA GeForce GTX graphics in both its 13.5-inch and 15-inch guises.

Besides being responsible for powering though productivity tasks like video editing and rendering, the high-end graphics card also ensures you’re always game-ready for action. The laptop is compatible with Xbox’s Wireless Controller so you can have a go at your favourite games whenever the adrenaline cravings kick in. 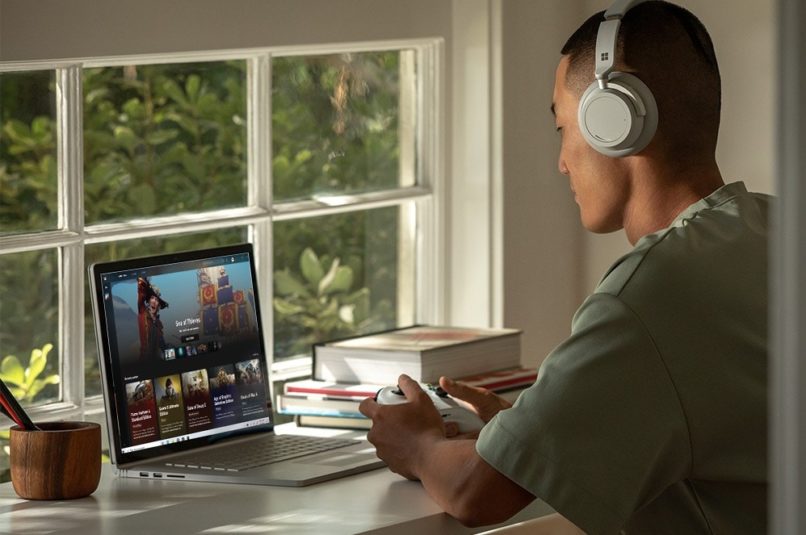 As the most powerful Surface laptop yet, the Surface Book 3 is clearly designed to handle your biggest demands. With a detachable keyboard base, this powerhouse notebook sports the versatility of a laptop, tablet, and portable studio, which along with the high-resolution touchscreen means that you’ll never have to bring separate devices around for different needs.

High-quality microphones and Dolby Atmos-capable speakers also ensure you hear — and are always heard — loud and clear, a feature that will no doubt prove to be useful for those never-ending online conferences and webinars today. The Surface Book 3 has two batteries, one in the keyboard base and one beneath the display, that gives the 13.5-inch version 15.5 hours worth of juice, while the 15-inch version gets 17.5 hours.

Of course, it also helps that all these features are packaged into one sleek body. Inspiration can strike at any time, and the Surface Book 3 will adapt to ensure you’re always primed with infinite ways to create, whether you’re at home or on the go.

Find out more about the Microsoft Surface Go 2 and Surface Book 3.

Tech Microsoft Laptop tablet
Shatricia Nair
Senior Writer
Shatricia Nair is a motoring, watches, and wellness writer who is perpetually knee-deep in the world of V8s, tourbillons, and the latest fitness trends. She is fuelled by peanut butter and three cups of coffee a day.
Motoring Wellness Watches

Sandra Lee on how technology breathes life into her entrepreneurship journey

The most stylish designer desk lamps to illuminate your workspace