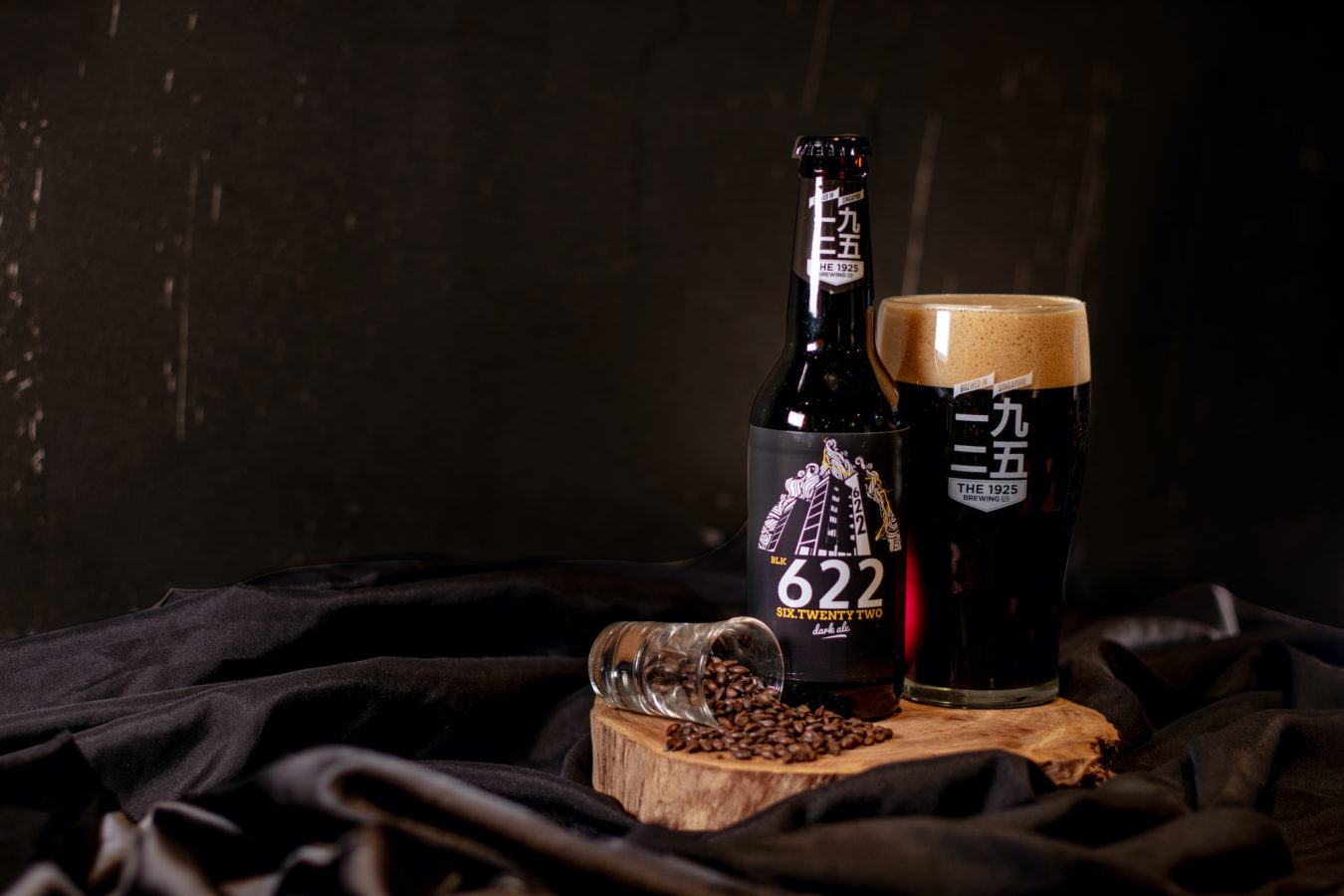 Food & Drink
The 1925 Brewing Co. spearheads the local craft beer scene with its heritage-inspired brews
Share this article
Next article

It wasn’t too long ago that Singapore’s brewing scene used to only revolve around a particular label called Tiger Beer.

As a refreshing and full bodied lager, the award-winning brew was perfect for the tropical climate here, and it didn’t take long before it became a world-famous international export. Today, the local scene has evolved beyond this national name. Over time, pint lovers have turned into craft brewers who leverage on the island’s unique heritage and culture to create equally outstanding craft beers that one can only find in Singapore, often in limited batches too. 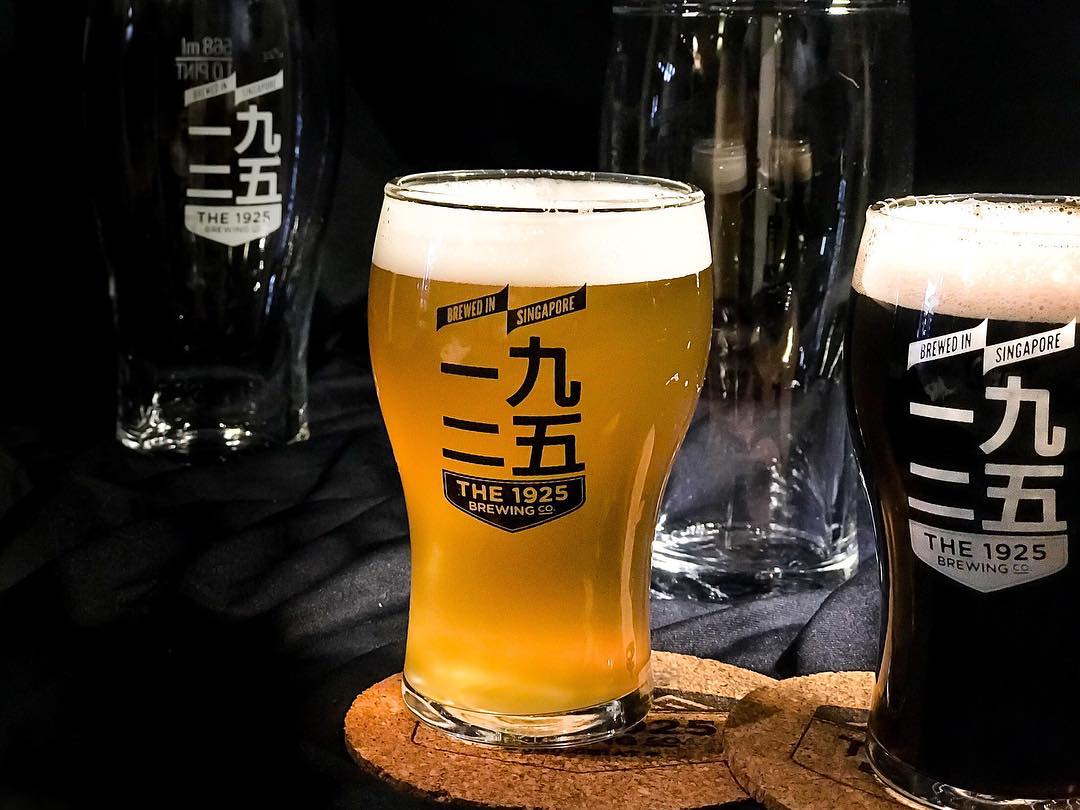 One such craft brewer is The 1925 Brewing Co., which has managed to walk the line between nostalgia and innovation with its line of craft beers since being founded by brothers Yeo Eng Kuang and Ivan Yeo in 2014. The impetus behind the successful microbrewery and restaurant business is just as heartwarming as it is authentically made-in-Singapore. The duo attributes the memorable evenings feasting on Teochew cuisine with close family members while drinking their uncle’s home-brewed beer as inspiration behind the label. 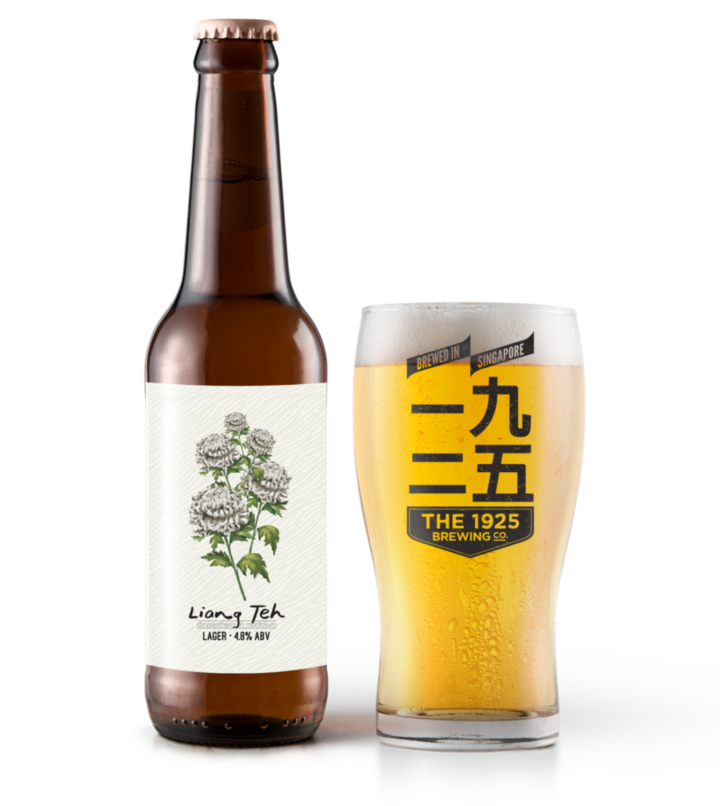 Named after the birth year of the pair’s father, The 1925 Brewing Co. perfectly encapsulates the “Singaporean flavour” by incorporating familiar tastes and tongue-in-cheek names. Liang Teh, for example, is a lager that puts the herbal tea staple in the spotlight. Just like the ‘cooling tea’ you grew up with, the lightness of white chrysanthemums shine through this crisp, alcoholic version. 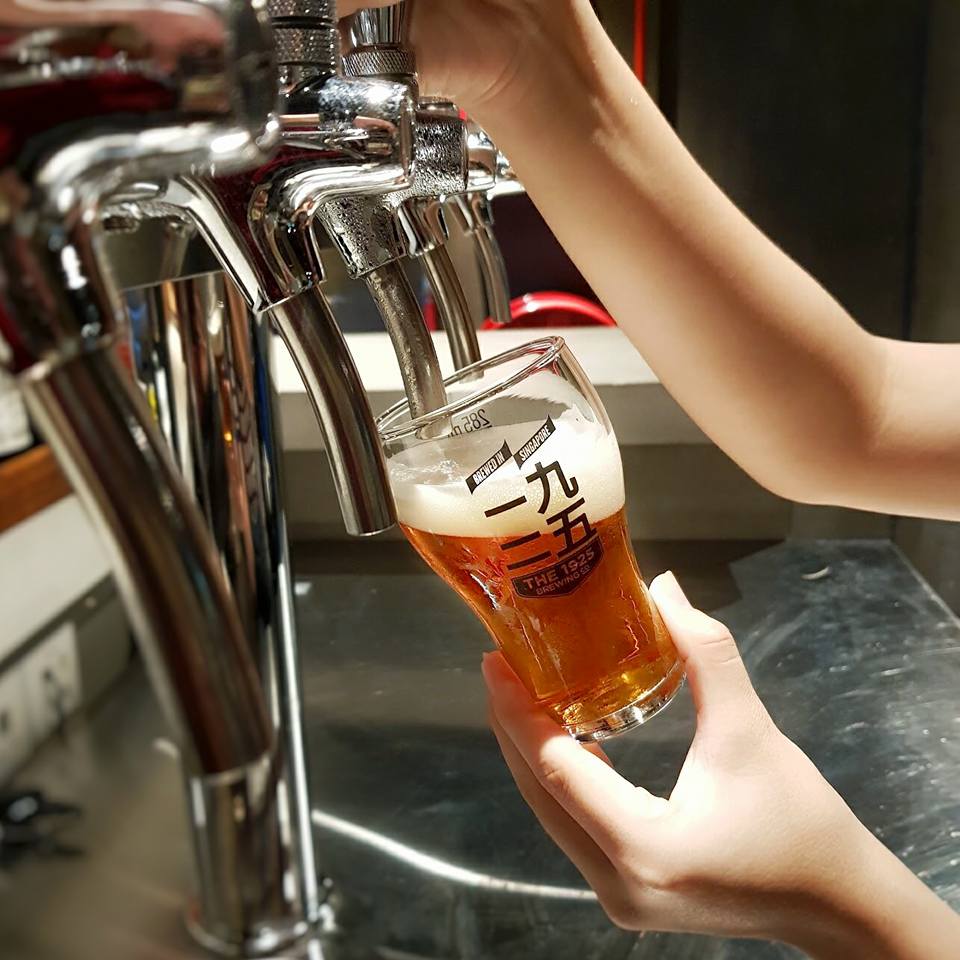 Other craft beers that have their own following now include the Blk 622 — named after the block of the founders’ father’s home — and Xiaohei, a black IPA that won the best in its class in the Great Singapore Brew Off 2017. However, the popularity of these versions hasn’t stopped the Yeo brothers from constantly innovating. Their limited edition Manuka Stout is brewed with actual manuka honey from New Zealand and accentuated with espresso for complexity, then aged slightly longer than usual (for at least six months) to allow for all the flavours to shine through. 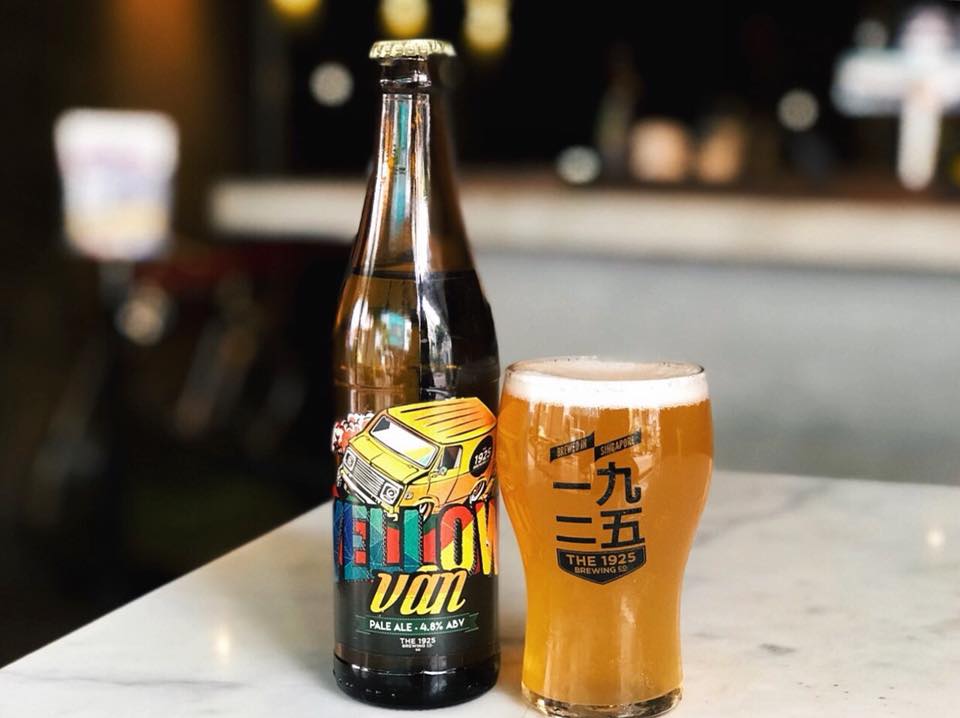 The extensive portfolio of craft beers that are reminiscent of the pair’s childhood also include Yellow Van — an easy-drinking beer that was named after their grandfather’s yellow dry goods van — and The General, an old and young ginger-infused beer that tastes just as good on its own or as an aperitif. The latter is inspired by their grandfather’s favourite Chinese chess move, the shuang pao jiang (or “double cannon checkmate”), which is also a homophone for “double boiled ginger”.

It is these little details and pride for their culture that have helped The 1925 Brewing Co. stand out from the sea of craft brewers here. Using Asian-centric ingredients such as chrysanthemums, ginger, and even chai tea has not only allowed the brothers to spotlight these familiar flavours, but also give their frothy creations a whole new dimension. 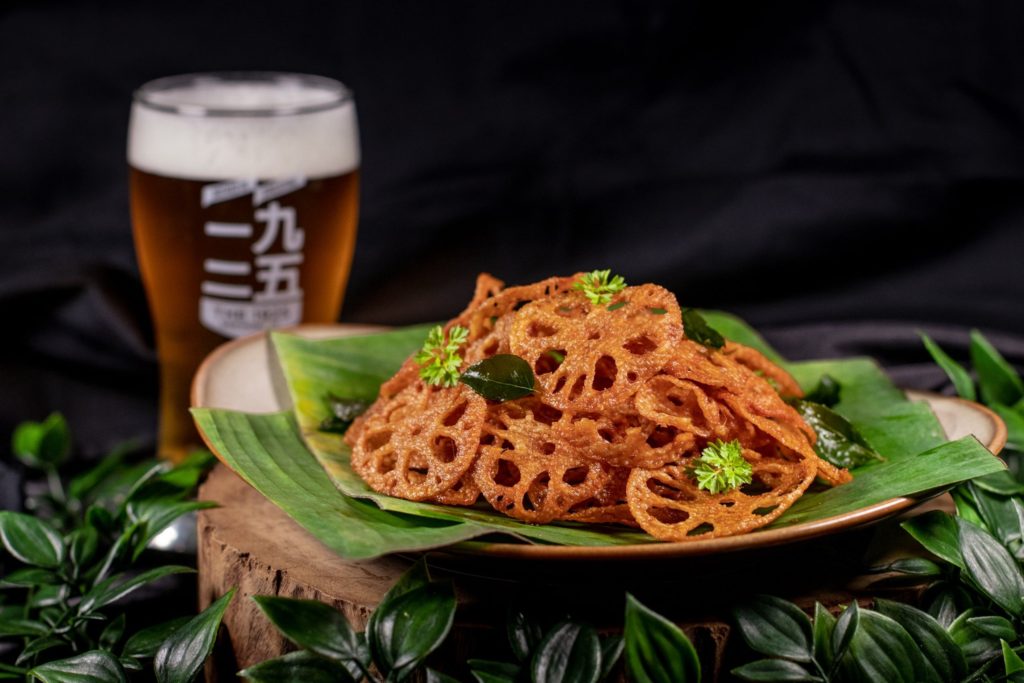 To say that The 1925 Brewing Co. has come a long way would be an understatement. Now a recipient of the “Made With Passion” brand mark, the craft brewery — once a nondescript establishment in a two-storey shophouse in the Jalan Besar neighbourhood — now has a much bigger facility in Mandai Link, as well as a tap room and restaurant in Joo Chiat, which apart from their famous craft beers also offers delectable bites inspired by the founders’ Teochew heritage. If anything, this craft beer label is one that’ll transcend generations while galvanising a new frontier for beer appreciation in Singapore, and we’re all for it.

Drinks Craft beers Singapore Tourism Board The 1925 Brewing Co. microbrewery STB
Shatricia Nair
Deputy Editor
Shatricia Nair is a motoring, watches, and wellness writer who is perpetually knee-deep in the world of V8s, tourbillons, and the latest fitness trends. She is fuelled by peanut butter and three cups of coffee a day.
Motoring Wellness Watches