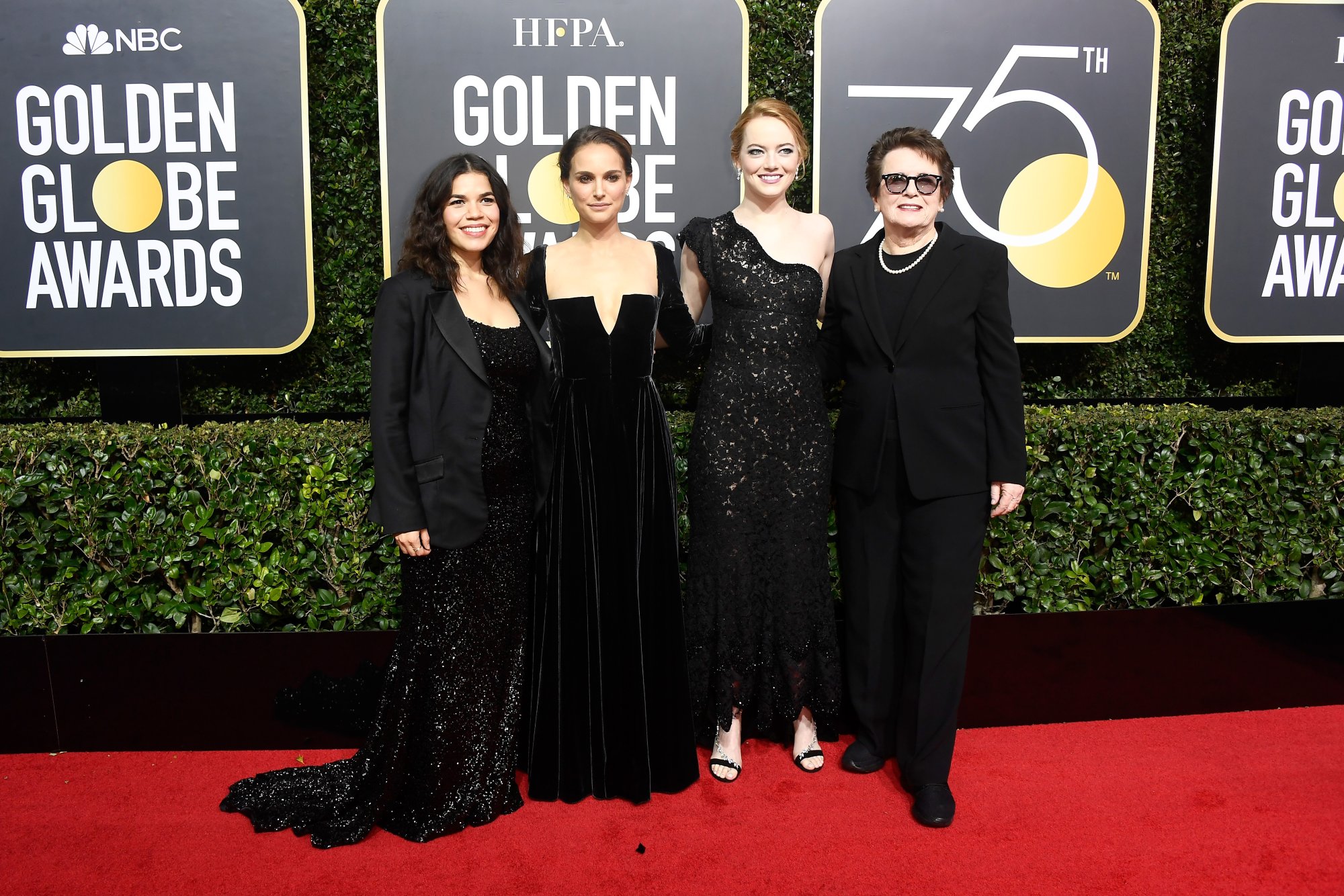 10 best fashion moments of the week: Kanye as a Helmut Lang model, Golden Globes, and more

Style
10 best fashion moments of the week: Kanye as a Helmut Lang model, Golden Globes, and more
Share this article
Next article

It might be storming and gloomy every other day here in Singapore, but in the world of fashion, Spring 2018 has officially arrived. The perpetual drop of the season’s fresh new campaigns are solid reminders of that. Headed by Shayne Oliver, Helmut Lang made ripples when it unveiled its Re-Edition campaign featuring a swatch of the house’s eclectic self-proclaimed fans. Front and centre: Kanye West.

If you’re still not feeling the warmth yet, look no further from the fashion cognoscenti of New York. As the metropolis city was hit with a massive snowstorm, the likes of Eva Chen and Leandra Cohen brought out their chic, element-proof ensembles for a day out in the freezing cold.

From the layer-wrapped, poker-faced Kanye to Beverly Hills’ Golden Globes black-wearing army, here are the ’Grams you shouldn’t miss this week.

Style
How the Golden Globes blackout also gave power to the LBD
Style
10 best fashion moments of the week: Christmas outfits of Meghan Markle, the Kardashians and more 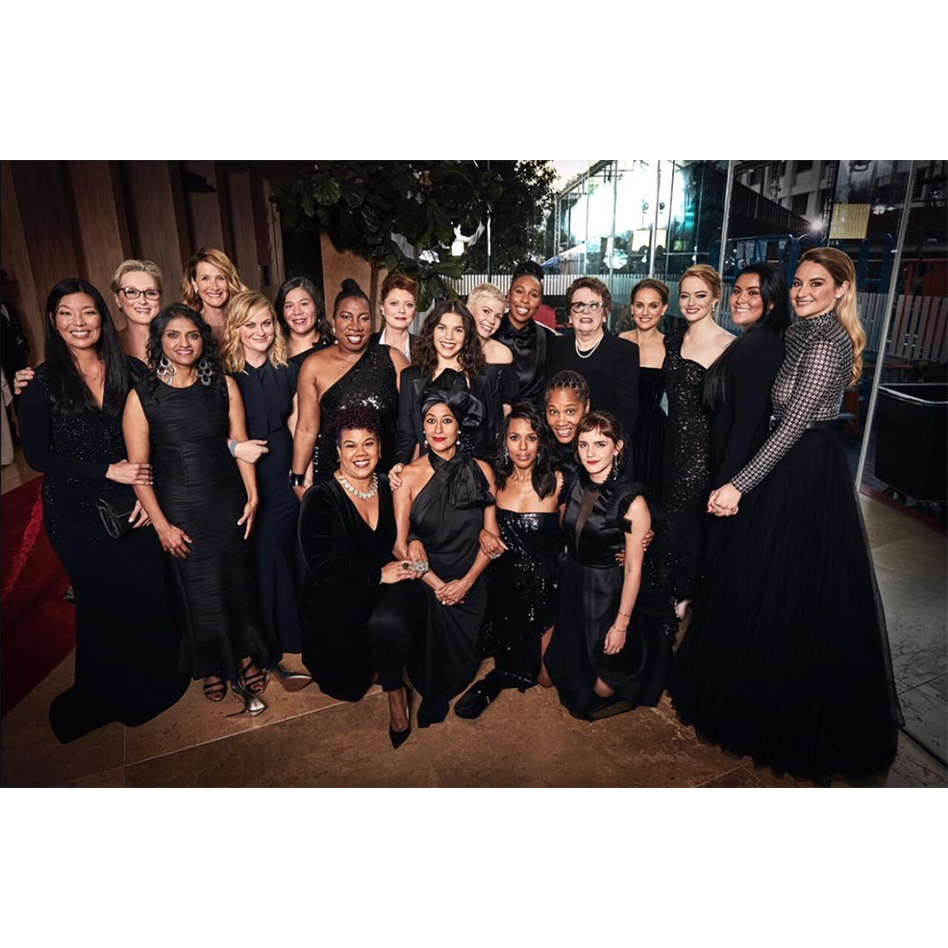 Time’s really up on injustice. 75th Golden Globes’ vocal ladies in their black outfits made sure the statement was loud and clear.

“So honoured to spend time with these women #TIMESUP” 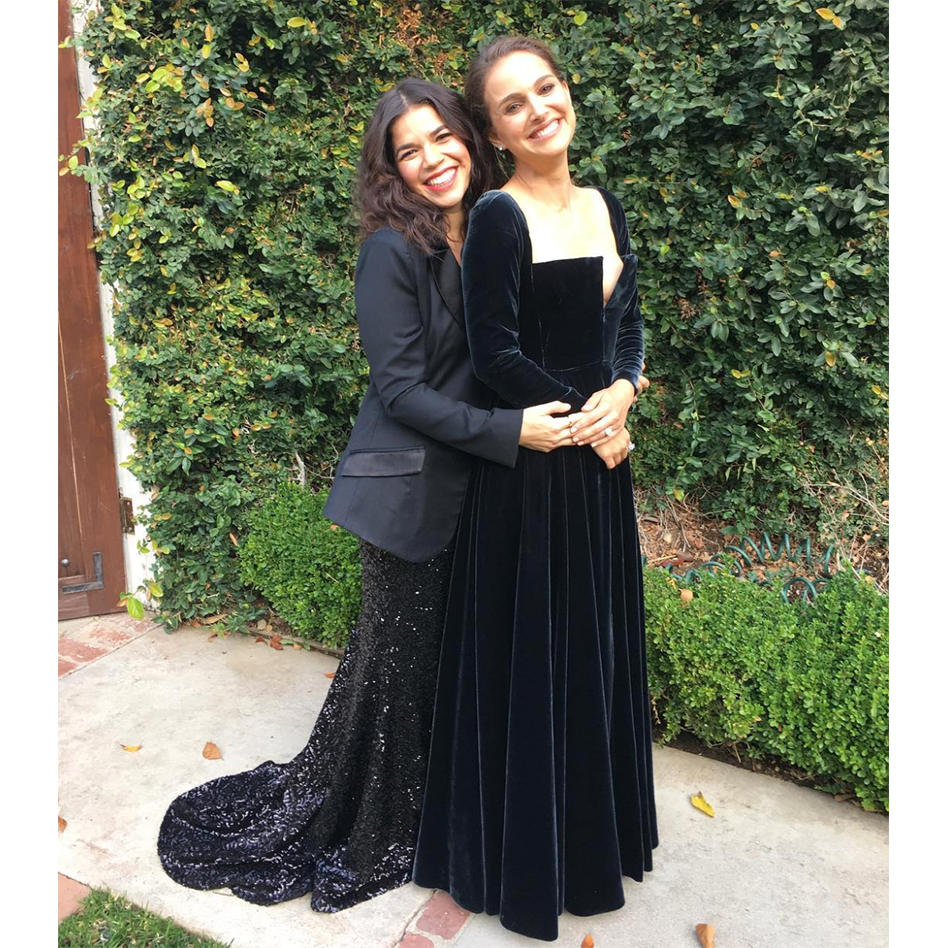 “My gentlewoman of a date, @nportmanofficial came all the way to the door for me. How ladies do. #TIMESUP #WHYWEWEARBLACK” 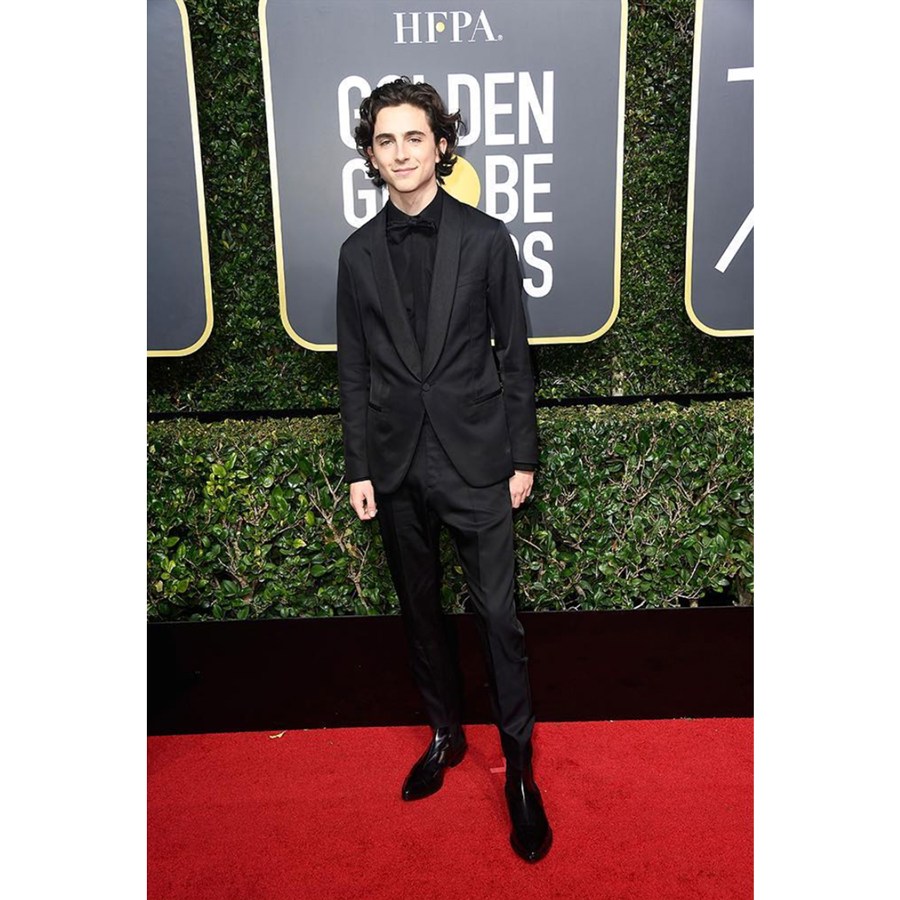 Call Me by Your Name actor Timothée Chalamet might not have won his first Golden Globe gong, but he and his Berluti by Haider Ackermann get-up sure nabbed our award for best dressed gent. “@kaiagerber and @presleygerber have been close since childhood. Cindy Crawford and Rande Gerber’s kids, shot here by @willyvanderperre.” Helmut Lang roped in Exactitudes — the Dutch photography duo who inspired Demna Gvasalia’s Fall 2017 stereotype troupes — to capture their Re-Edition collection, modelled by the likes of Kanye West and Solange. 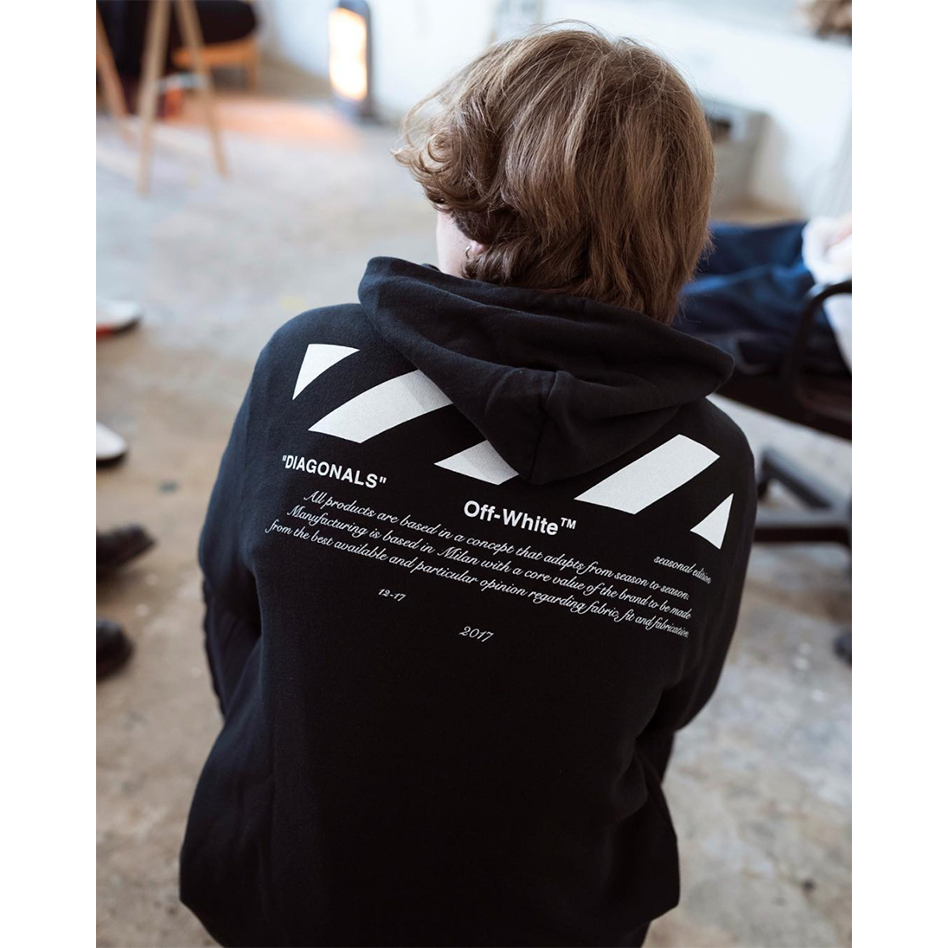 Named ‘For All’, designer Virgil Abloh has unveiled a diffusion capsule collection for his streetwear label Off-White, as reported by Business of Fashion.

“Have you heard? Off-White is launching a ‘more affordable’ capsule collection consisting of T-shirts and hoodies with prices starting at $95. ‘Off-White can be luxury at a traditional luxury price point, or equally it can be relevant at an affordable price point,’ designer Virgil Abloh said.” 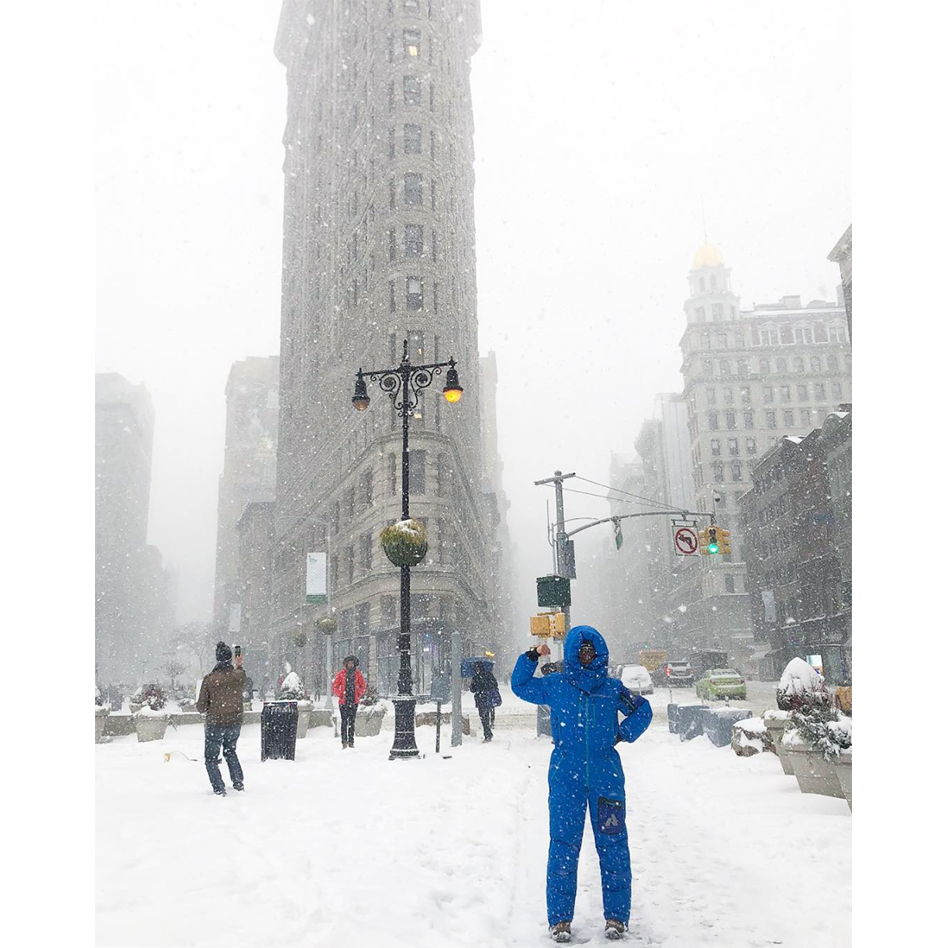 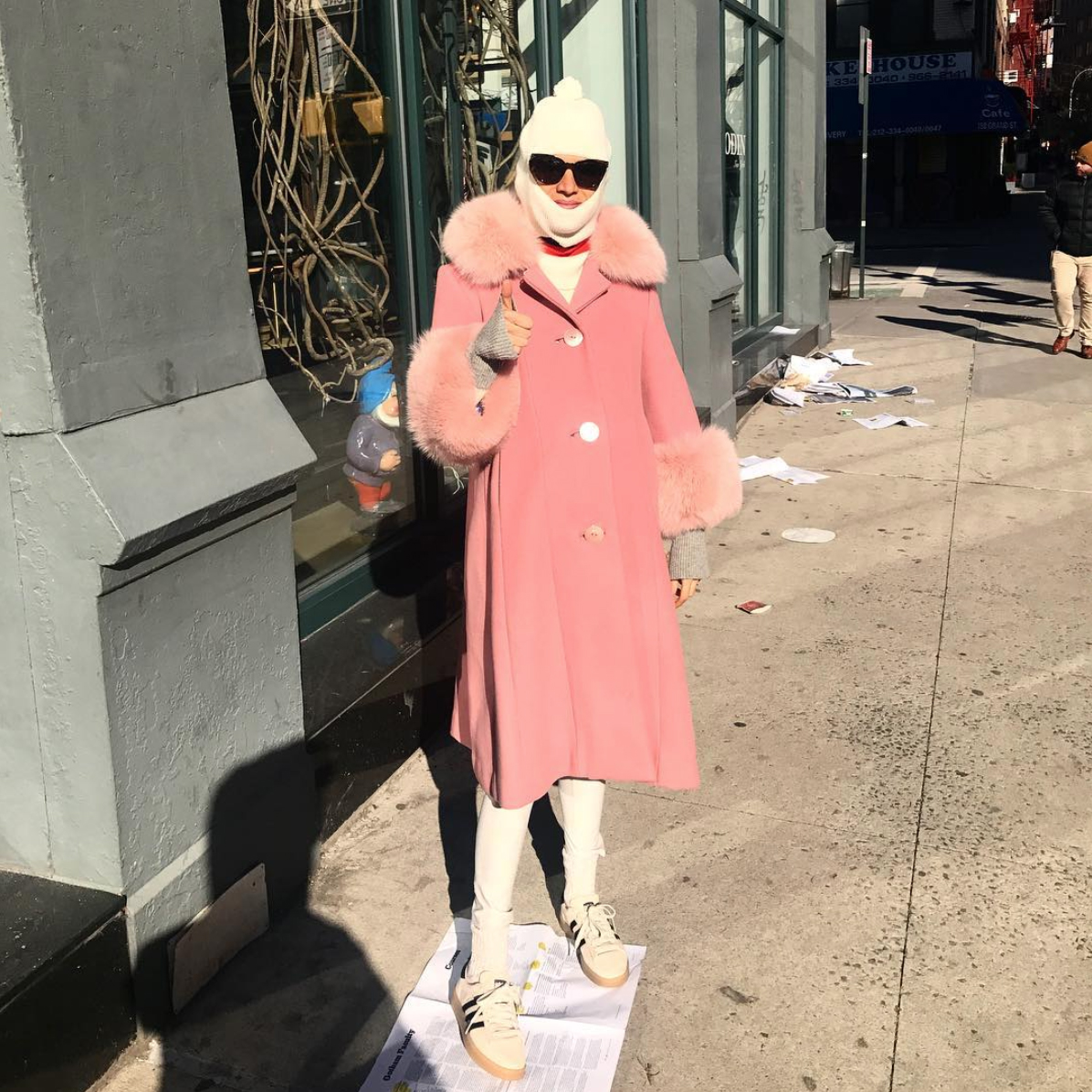 “Our latest campaign has a distinctly Sixties vibe, evoking one of the key inspirations for the Spring-Summer 2018 collection by #MariaGraziaChiuri in a spirit that’s equal parts artistic, feminine and cheekily playful.
#DiorSS18
© @PatrickDemarchelier” 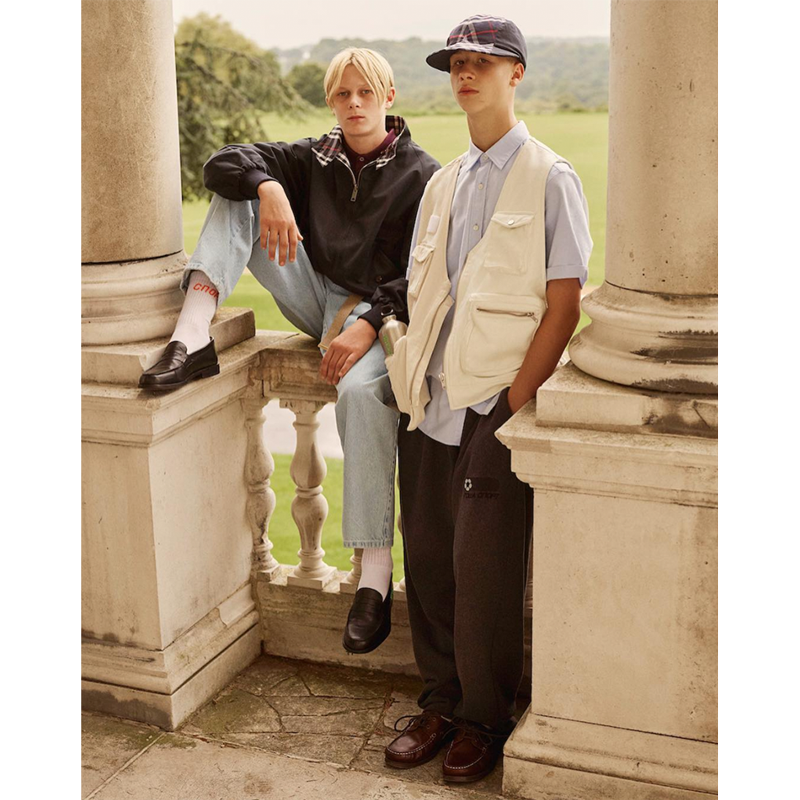 “The new capsule collection in collaboration with #GoshaRubchinskiy”